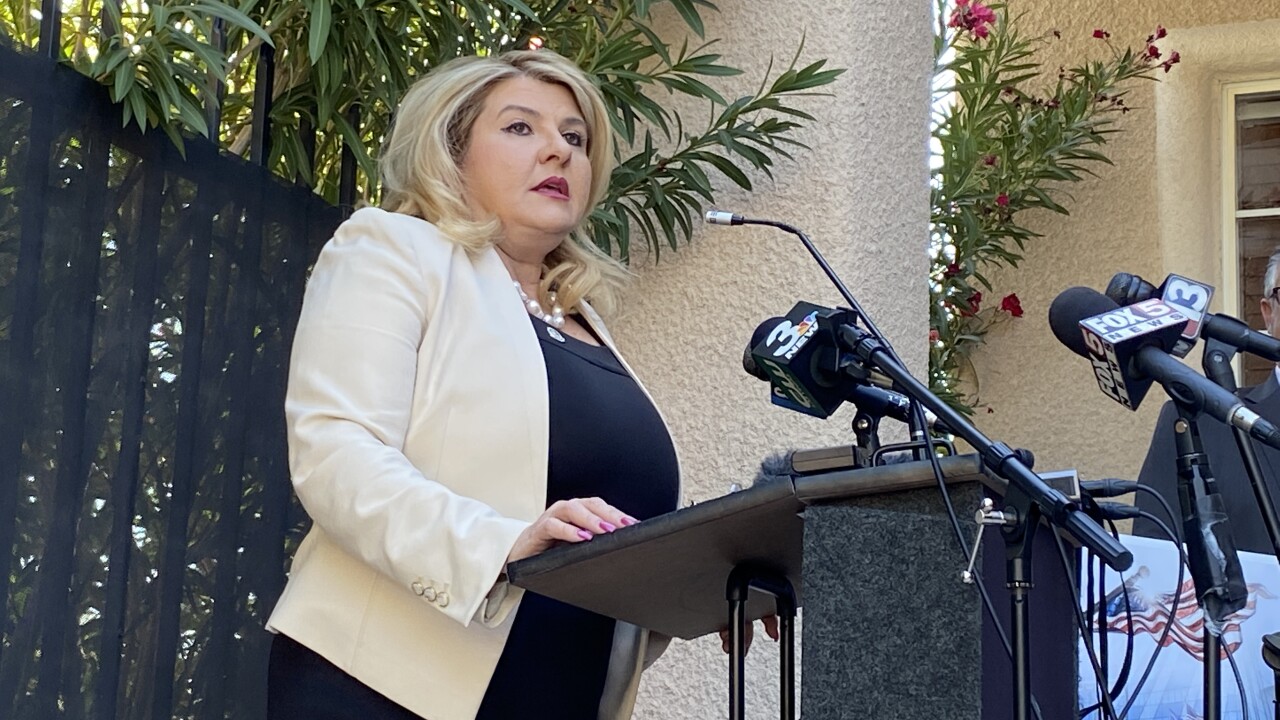 The complaint accuses Fiore, who is the Nevada Republican National Committeewoman, of using city resources to convince voters to re-elect President Donald Trump.

According to the complaint, a video was produced using lights, room and equipment that belonged to the city and also involved a city employee.

The video, titled “Live From Access City Council,” was made shortly after Fiore stepped down as mayor pro tem. Prior to her resignation, she had been accused of making “racially charged” comments.

The complaint was filed by Dan Rolle, who was former candidate in the 2016 congressional race.

13 Action News has reached out to Fiore for a comment.