List of Clark County schools that are closed Friday 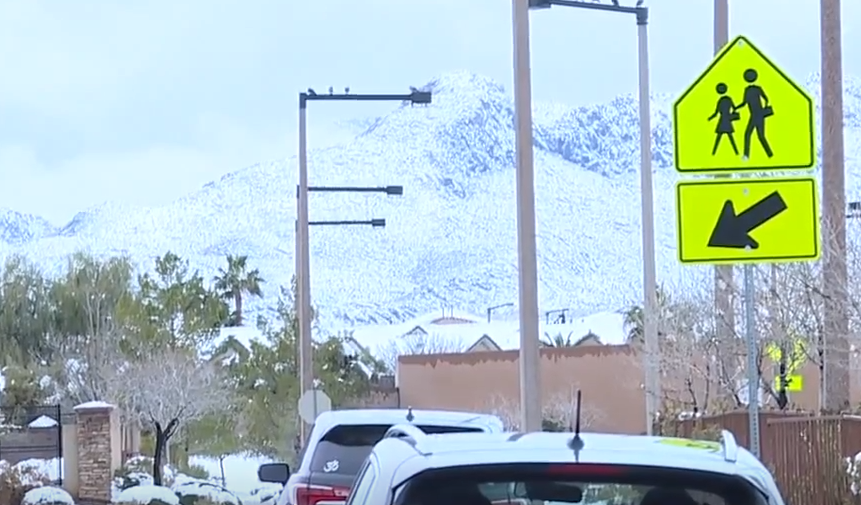 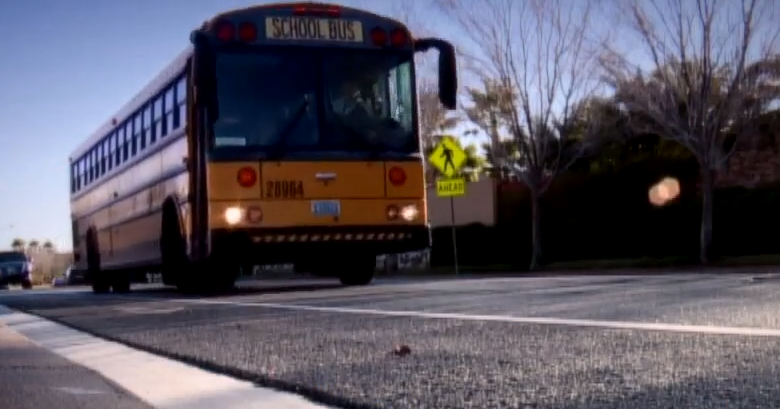 LAS VEGAS (KTNV) — UPDATE FEB. 21 5:30 P.M.: The Clark County School District is canceling all school and after-school activities, including athletics and Safekey for Feb. 22 due to reports of potential freezing conditions on the roads that would be unsafe for school buses during the morning commute.

Merryhill Preschools in Las Vegas and Henderson are planning to open at 10 a.m. on Feb. 22.

UNLV, CSN and Nevada State College will be on a delayed start on Friday with classes and business operations resuming at 10 a.m.

And Gov. Steve Sisolak has ordered that all state government offices delay their openings by 2 hours.

UPDATE: FEB. 21 4:30 P.M.: There were no weather-related incidents reported at Clark County Schools on Thursday. However, many parents questioned the decision of the district to have schools open during the day.

"Instead of it being just calling a snow day, maybe they should have looked at places like Mountain Edge. "I was even doubting taking my child to school, but I was like we got to do it," a local parent told 13 Action News.

UPDATE FEB. 21 4:15 A.M.: The Clark County School District says schools will be open on Feb. 21 despite unusual weather in Las Vegas with snow flurries around the valley. The district says it has consulted with local agencies and emergency managers throughout the county.

LAS VEGAS (KTNV) - The Clark County School District is working to decide whether students, teachers, and staff could have a snow day on Thursday.

Superintendent Dr. Jesus Jara says the district is working through the night on a game plan and that safety is a top priority - making sure things like school buses and schools are safe.

A 3:30 a.m. conference call on Thursday is expected to take place between Clark County and CCSD.

After that, Jara will be patched in on a conference call with the rest of the district.

Then, as early as 4:30 a.m., a final decision on school class schedules will be set, according to the district.

“Our team will communicate with the media early, and we will also be on our social media with the latest updates," Jara said.