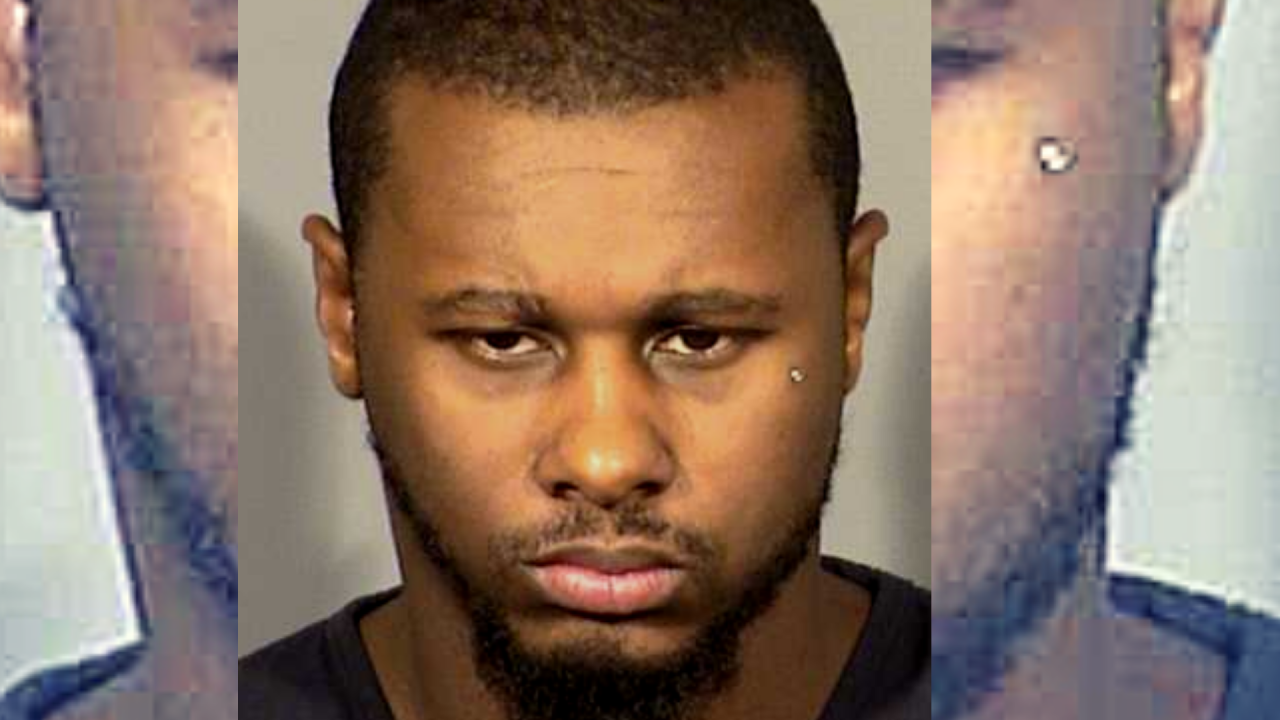 LAS VEGAS (KTNV) — Charges were dropped against a suspect accused of fatally stabbing a man near McCarran Airport earlier this month.

Sheyland Barnett was initially taken into custody after a deadly confrontation occurred in the 6800 block of Bermuda Road, south of Sunset Road, on Dec. 5.

The 32-year-old was booked into the Clark County Detention Center, facing an open murder charge.

Thursday, the case against Barnett was dismissed, according to Las Vegas Justice Court records, citing the defendant had acted in self-defense.

A future December court date was also canceled, according to court records.