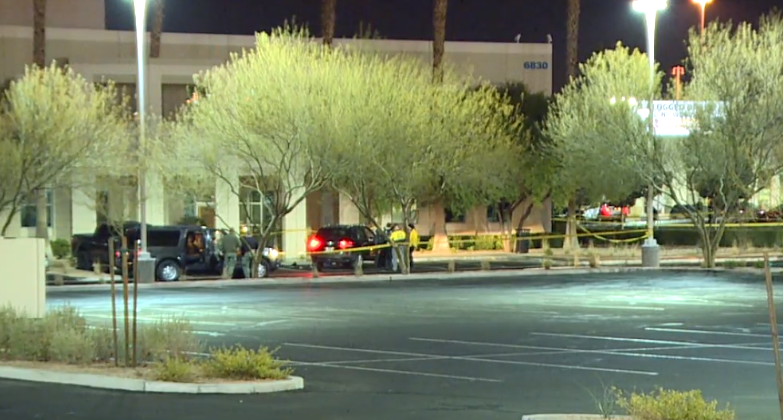 Las Vegas police are investigating a fatal stabbing that occurred in the central part of town Wednesday evening. 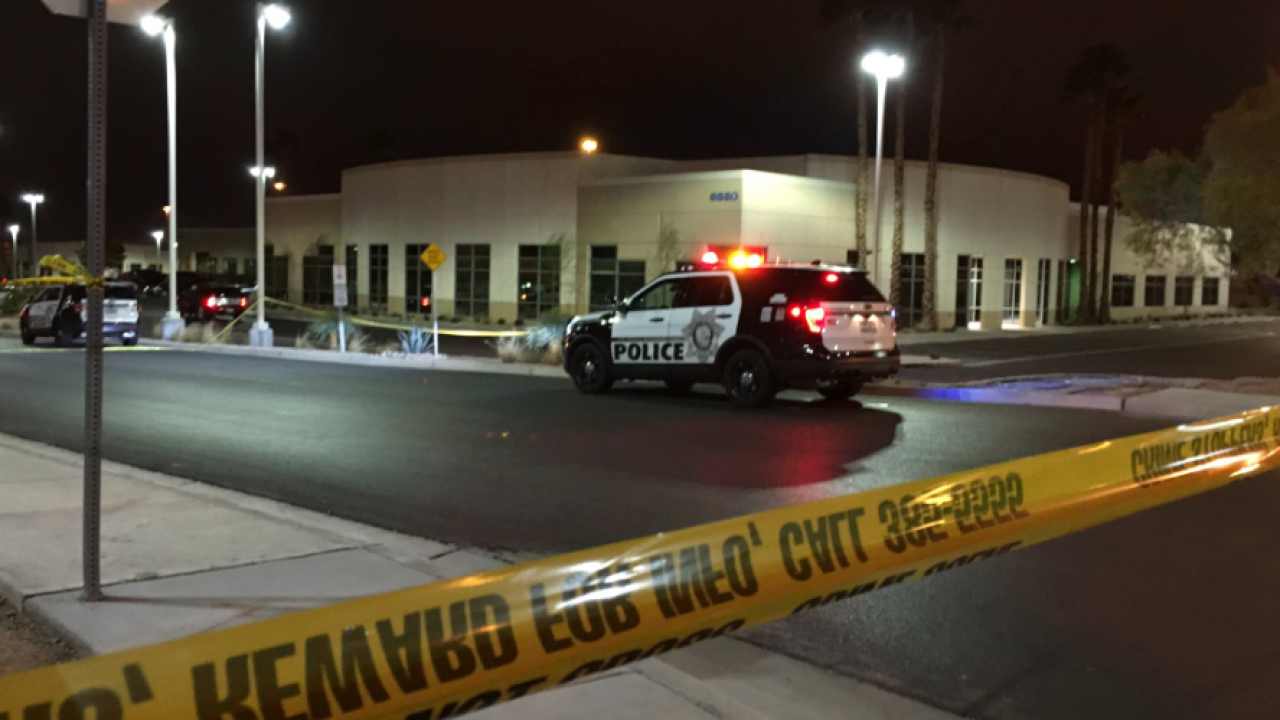 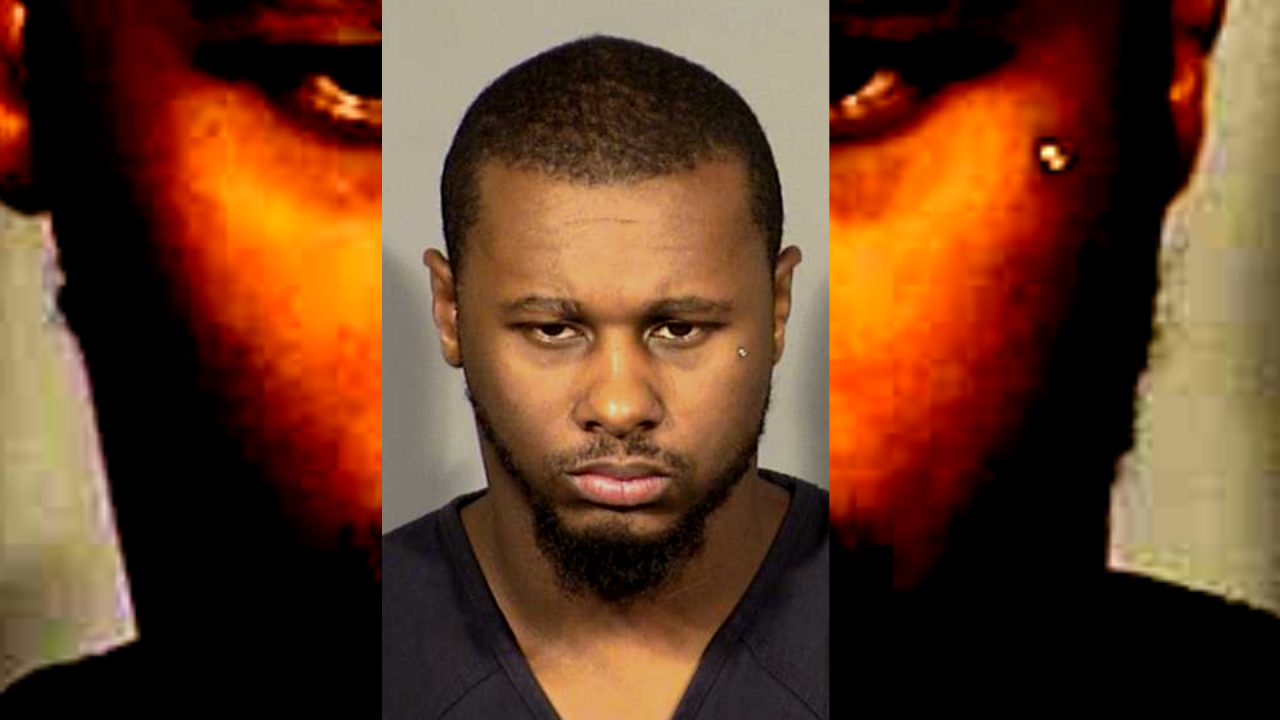 Officers were called to the 6800 block of Bermuda Road, south of Sunset Road, before 5 p.m. with reports of a deadly altercation.

Authorities reported that the disagreement originally started two days prior between a man and a woman.

Wednesday, the woman involved in that earlier dispute called a family member to walk her out of work, and that's when the man confronted them.

A fight then ensued between the woman's cousin and the suspect with the victim fatally stabbed, according to police.

The cousin's girlfriend attempted to break up the clash, but she was also injured in the incident.

Police said the assailant was later taken into custody when he walked into a hospital in Henderson with wounds to his hands.

Thursday, police identified him as 32-year-old Sheyland Barnett and he is facing a charge of murder with a deadly weapon.

The woman who was initially threatened by Barnett was not injured in the incident.

The Clark County Coroner's office will release the identity of the man killed once family has been notified.