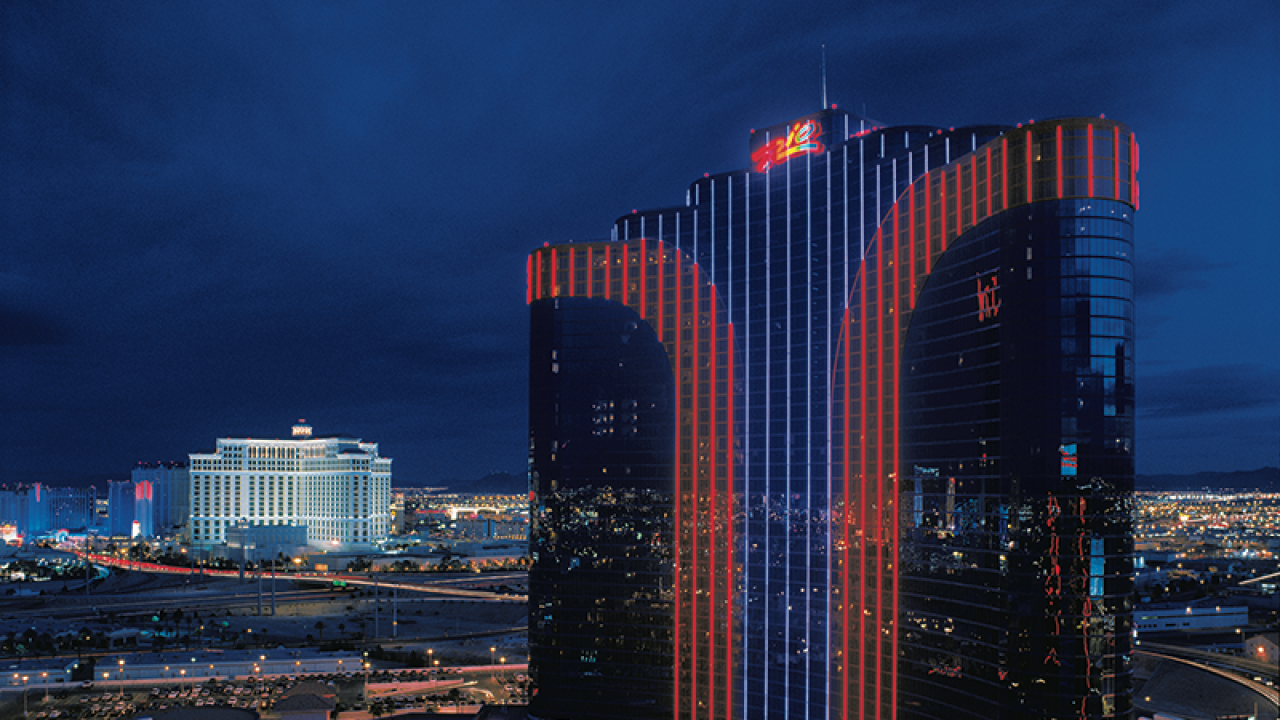 UPDATE DEC. 5: The sale of the Rio All-Suite Hotel & Casino is official. Caesars Entertainment says the deal was completed on Thursday.

CDC Gaming Reports says that it has been sold for $516.3 million and the hotel-casino will continue to operate at least 2 years under a lease agreement.

The buyer has the option to pay Caesars $7 million to extend that lease a third year under similar terms, according to MarketWatch .

Caesars says that it will pay $45 million in annual rent to Imperial Companies, which is led by founding partners Eric Birnbaum and Michael Fascitelli. The deal will allow Caesars to retain ownership of the World Series of Poker, which has been hosted by the Rio for many years.

Caesars is in the process of being merged with Eldorado Resorts in a $17.3 billion deal.

Caesars Entertainment has confirmed that they have signed an agreement to sell the hotel-casino.

They provided a statement that reads in part:

“This deal allows Caesars Entertainment to focus our resources on strengthening our attractive portfolio of recently renovated Strip properties and is expected to result in incremental EBITDA at those properties,” said Tony Rodio, CEO of Caesars Entertainment. “The retention of the World Series of Poker and retention of Caesars Rewards customers are all factors that make this a valuable transaction for Caesars.”