UPDATE: Body found on Kyle Canyon Road had been decomposing for at least four weeks 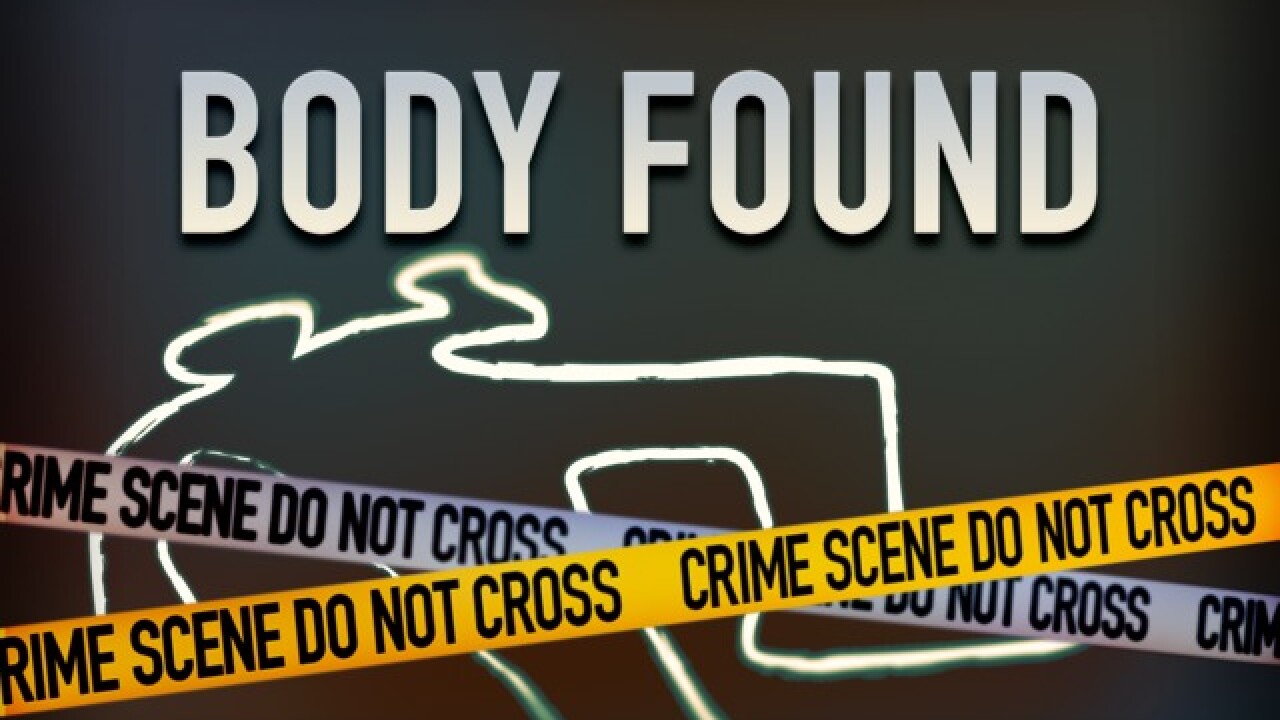 A civilian discovered a body while walking along Kyle Canyon Road near mile marker 9.

Police were called to the scene around 5:11 p.m. Sunday. The dead person is described as a white adult male in his 30s.

Homicide detectives determined the man had been there four to six weeks and was partially decomposed. He appeared to have been stabbed several times at the location in which he was found.

The Clark County coroner will identify the man.