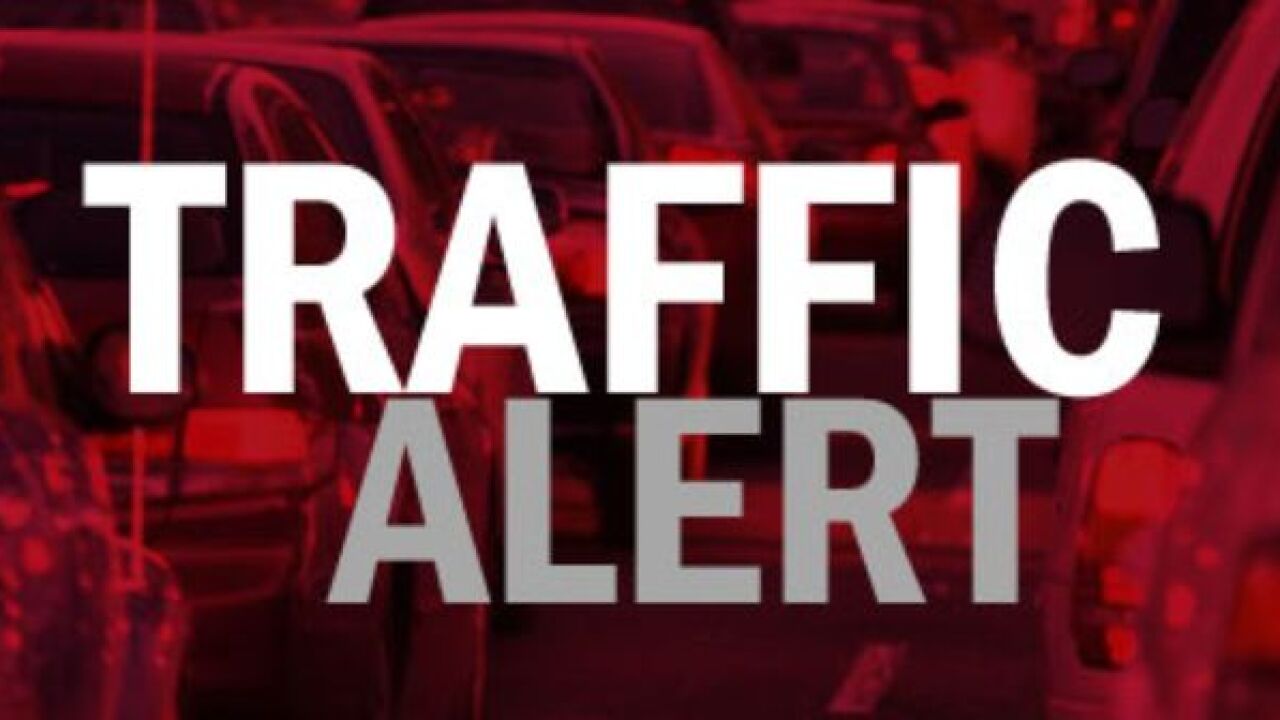 Traffic in some parts of the Las Vegas valley could be a nightmare this weekend.

While significant improvements have been made on both north and southbound Interstate 15 around the Las Vegas Motor Speedway, traffic congestion between May 19 to 21 is expected to be heavy.

Thousands of revelers are expected to be in town for the annual Electric Daisy Carnival at the Las Vegas Motor Speedway.

EDC has sold out the venue each day it is scheduled with 140,000 tickets sold for each day. In addition, there will be approximately 15,000 workers and performers there each day.

That is a lot of additional traffic along the Interstate 15 corridor.

In addition, the Vegas Golden Knights will be playing the Winnipeg Jets on May 18 at T-Mobile Arena, which will also add to the congestion along the resort corridor.

Delays are also expected at the state line in Primm as many of them head home to California.

Las Vegas locals may want to use surface streets througout the weekend.