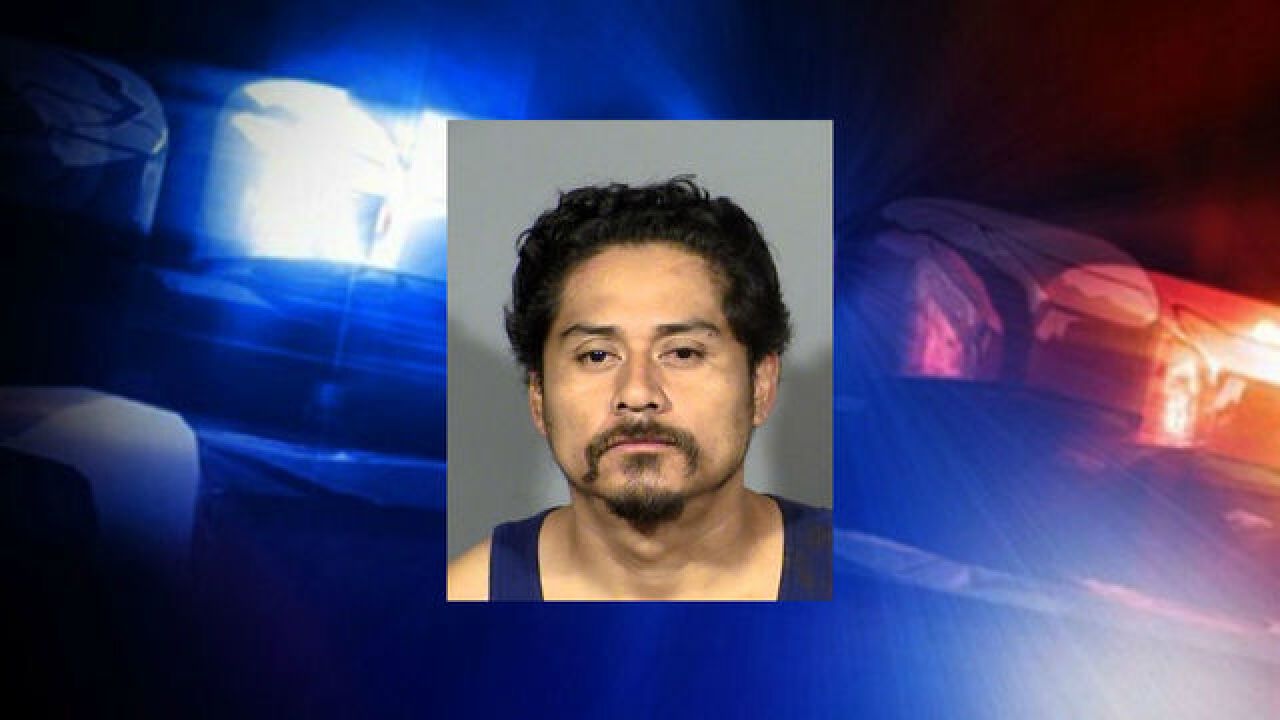 A judge says a 39-year-old New Mexico man can be freed from jail on $300,000 bail while he faces driving under the influence and child neglect charges in a freeway crash that killed two people outside Las Vegas.

Antonio Romualdo-Macedo of Albuquerque remained jailed in Las Vegas after appearing Tuesday before a who set a Dec. 5 preliminary hearing of evidence in the case. The judge said if he's released he must serve house arrest and wear a GPS monitor.

Romualdo-Macedo is accused of driving drunk with a 4-year-old in a child seat in a BMW that slammed into a disabled Honda sedan early Aug. 28 on Interstate 11 near Boulder City.