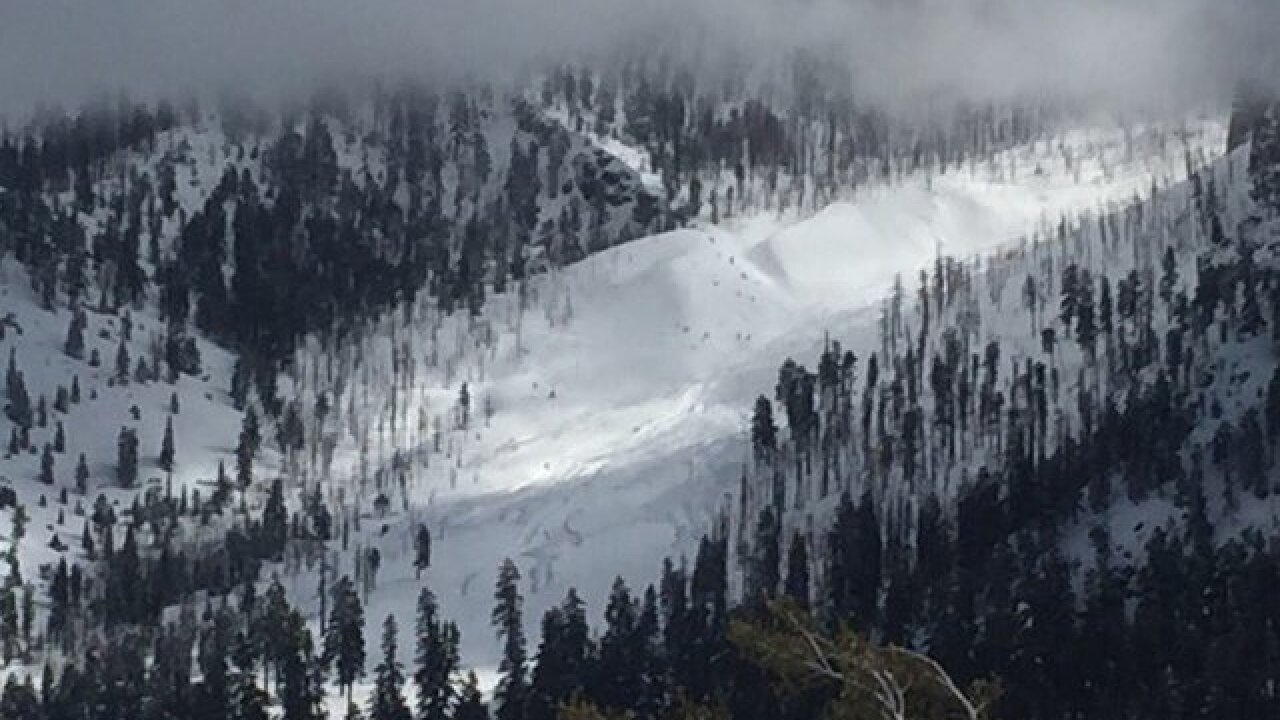 Copyright 2017 Scripps Media, Inc. All rights reserved. This material may not be published, broadcast, rewritten, or redistributed.
ClarkCountyNV/Twitter 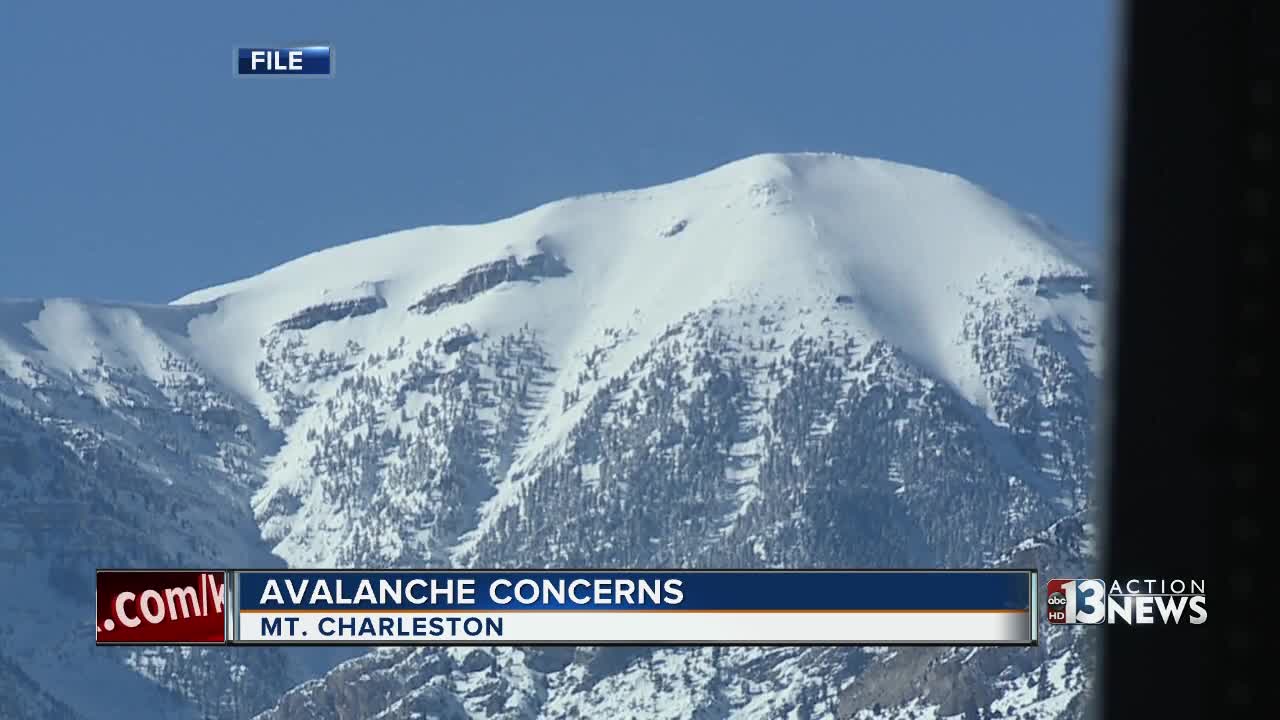 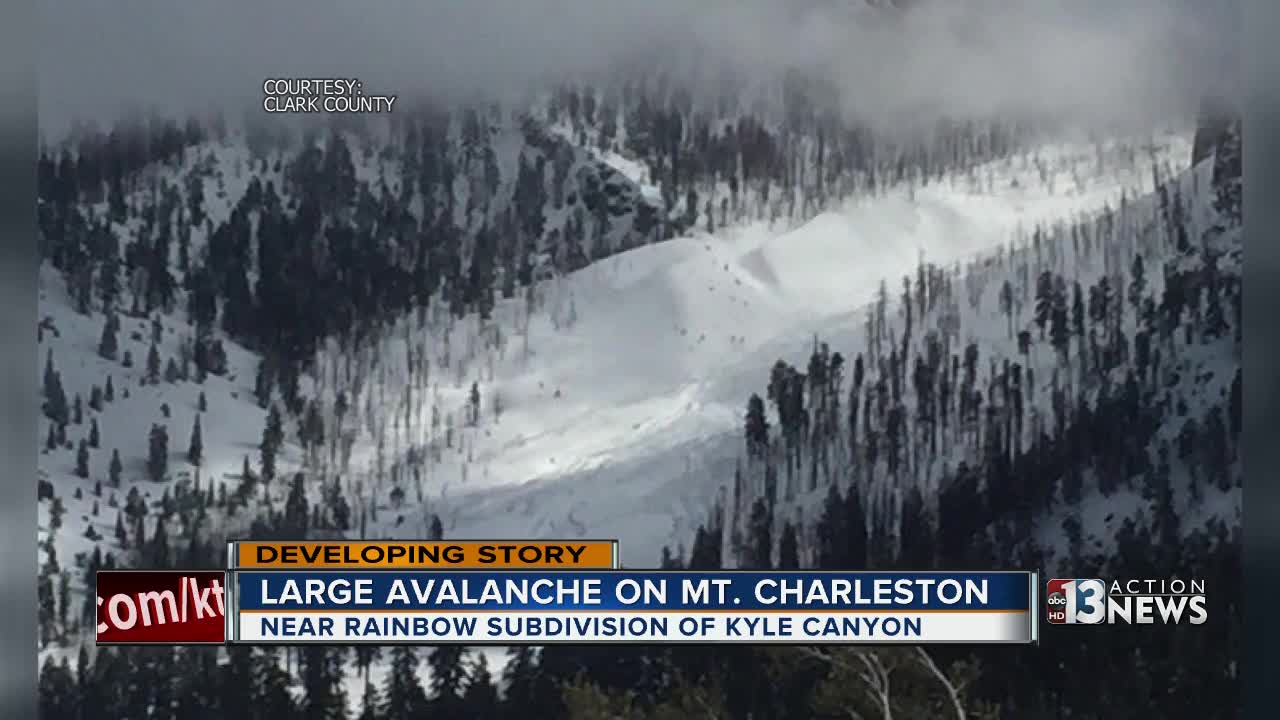 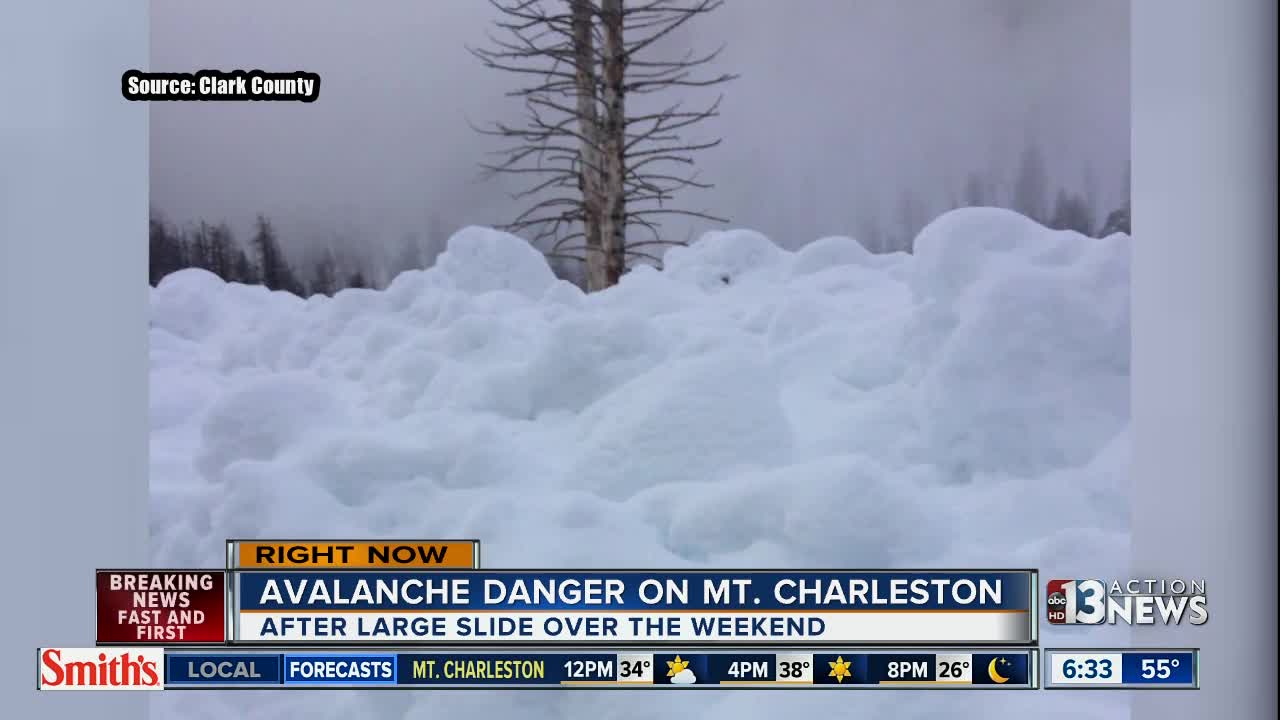 UPDATE: While no evacuations have been issued, there are new risks for avalanche at Mount Charleston.

Trails up canyon, remote backcountry and the Rainbow and Echo subdivisions of Kyle Canyon are asked to be aware of the increased risks.

Voluntary evacuations were put in place last month after heavy storms. No avalanches were reported, however.

Residents in Kyle canyon, specifically in Rainbow & Echo subdivisions, must use caution & be aware of dangers of avalanche @ClarkCountyFD https://t.co/y6m4LLK3FE

An avalanche was reported Saturday night about 200 yards from the Rainbow subdivision in Kyle Canyon.

Clark County said the avalanche was near Cathedral Rock.

The county has closed down Echo Road, which residents may still access.

The Forest Service has closed these trails: Mary Jane Falls, Echo, Little Falls and Trail Canyon. Caution should be exercised due to the potential for avalanches, particularly away from groomed areas.