Aggravated assault up 35% on Las Vegas Strip from a year ago, LVMPD crime statistics 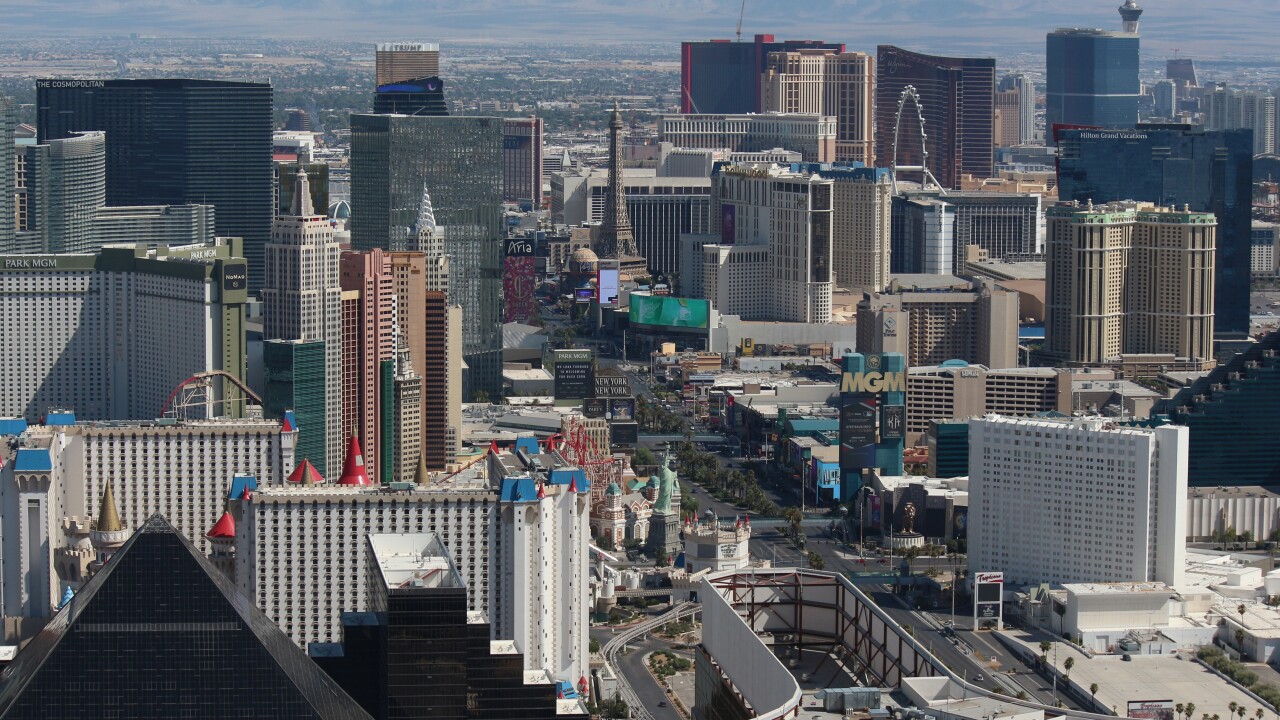 Copyright 2020 Scripps Media, Inc. All rights reserved. This material may not be published, broadcast, rewritten, or redistributed.
Jason Harvey/KTNV

"I think safety really is paramount and a lot of people are not going to come if they don't feel safe," said David Schwartz, a gaming historian and Associate Vice Provost at UNLV.

PREVIOUS STORY: LVMPD: Crime on Las Vegas Strip is on the rise

Safety remains top of mind for Las Vegas, which thrives and survives on tourism.

The Las Vegas Convention and Visitors Authority exists to attract people and business to Vegas. President Steve Hill released a statement connecting the pandemic to an increase in violence across the country. He said, "resort partners increased their security protocols and over the past month, LVMPD's strengthened presence on the Strip has reduced aggravated assaults by 30%."

We have a request into LVMPD for last month's crime reports but have not yet received them. But while aggravated assault may be down from a month ago, it's still up more than 35% since this time last year.

In an effort to crack down on violence, LVMPD has beefed up patrols on the Strip, shifting resources to add an additional 100 officers on the Strip at peak times.

Just this past weekend, LVMPD said the department conducted 700 stops and made 85 arrests. Resort casinos are ramping up security protocols as well, the Wynn and Cosmopolitan implementing bag searches at the door. Schwartz said when it comes to bringing people back to Vegas, both COVID-19 and violence pose a threat.

"How do you convince people that it's safe to come back and I think the answer is you provide conditions that are safe. So I think they both speak to the need for greater attention to guest health and safety," he said.