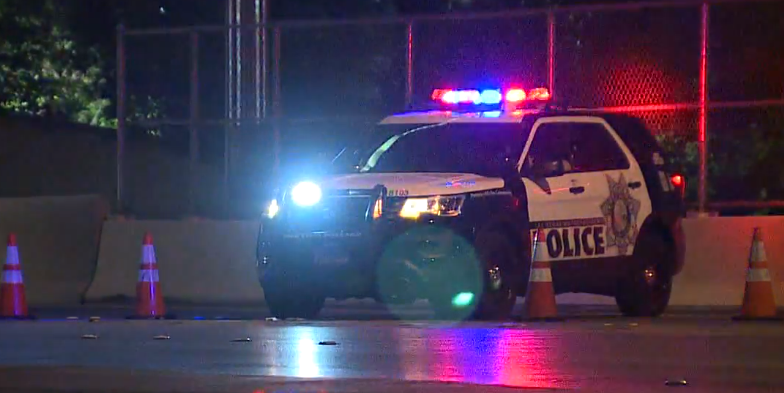 Mental health experts share what could be causing the recent uptick in violent calls on the Las Vegas Strip.

LAS VEGAS (KTNV) — Fights and shootings have been drawing attention to the Las Vegas Strip this month and during the pandemic.

New figures released by Las Vegas police show that violent crimes have gone up in the last year - especially for assault with a firearm or knife. Stabbings are also up 17% along with a 5% rise in shootings.

Mendi Baron, the founder of Elemental Therapy, says these fights and uptick in crimes could be a repercussion of the COVID-19 pandemic.

“There is an overarching sense that the world is going to hell in a handbasket and some might feel like to let loose and have fun now," Baron said.

Dr. Laure Chapple-Love, a psychologist assistant, shared that unemployment could be another reason for the recent violence and not the lower prices seen on the Strip.

“Assuming that a person who perhaps has a six-figure job is going to be less violent than a person who is making $60,000 or $30,000 a year is entirely untrue," Chapple-Love said.

They both mention that these factors do not condone the violence, but that people need to find a healthy way to deal with their emotions amid the pandemic.

And that a psychologist or even local mental health programs could help.

Also, Baron suggested the Strip may also need some sort of curfew or regulations for crowds during certain times that could maybe help with certain situations as well.