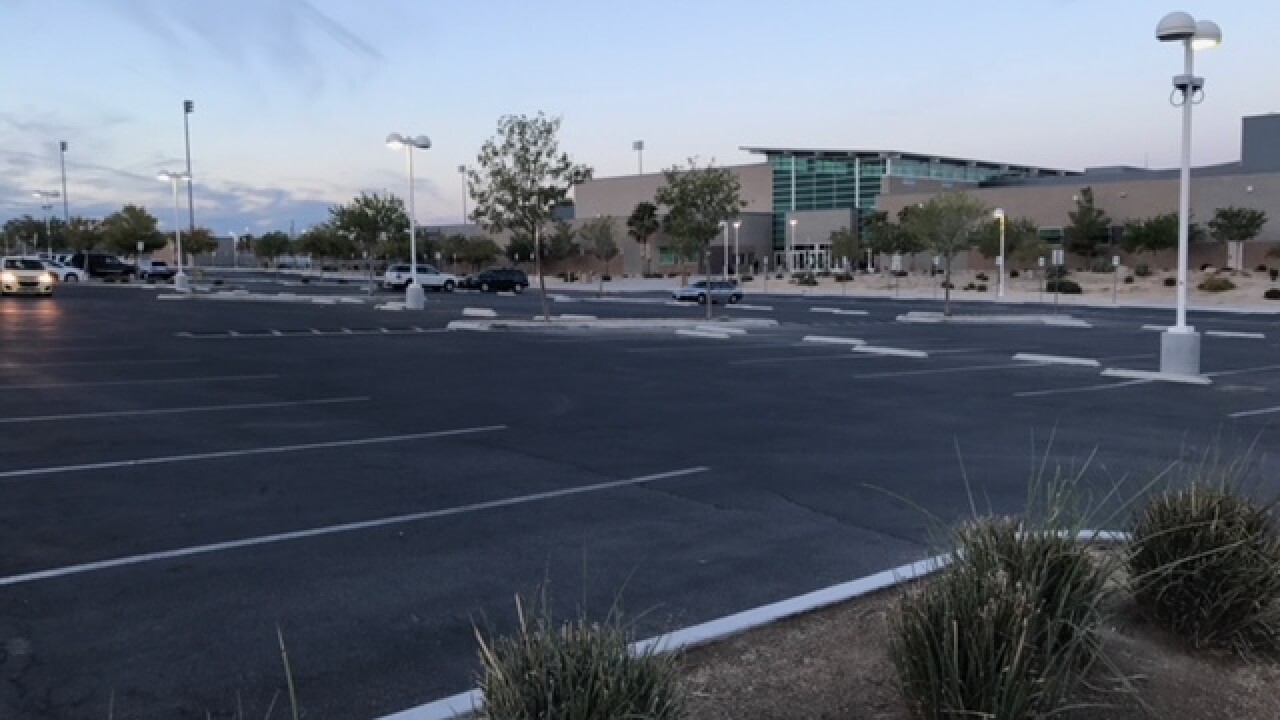 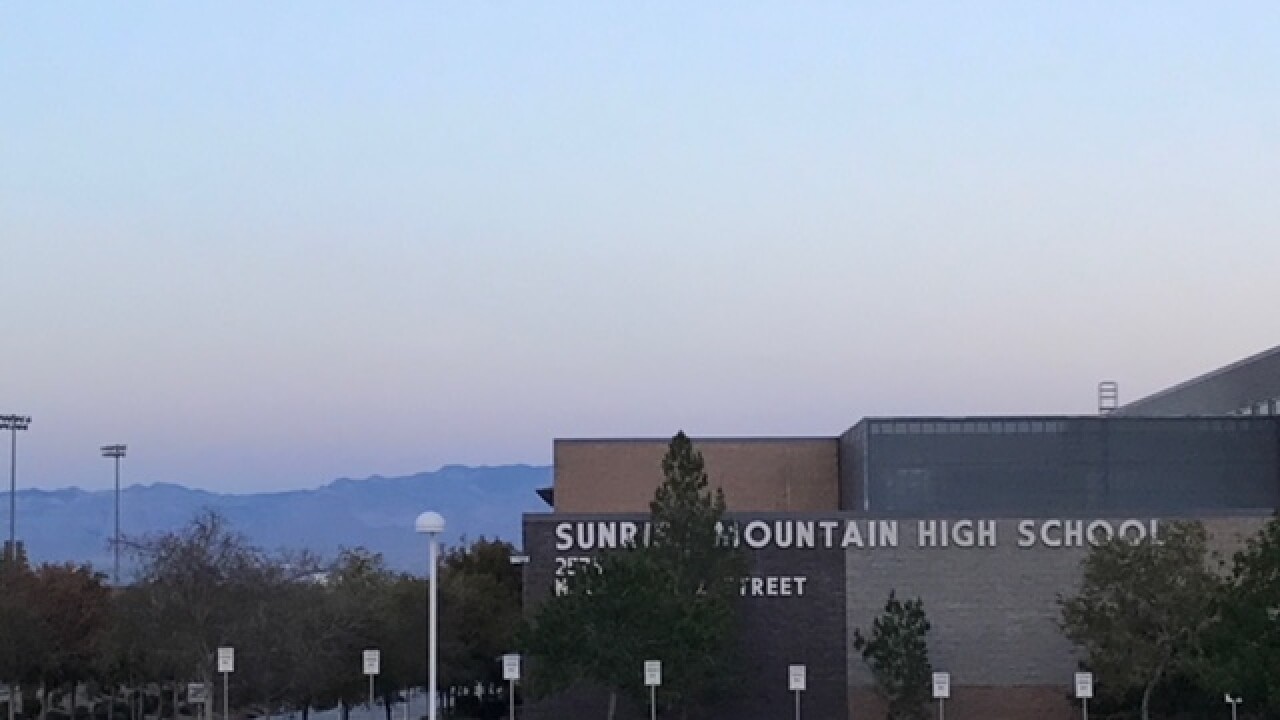 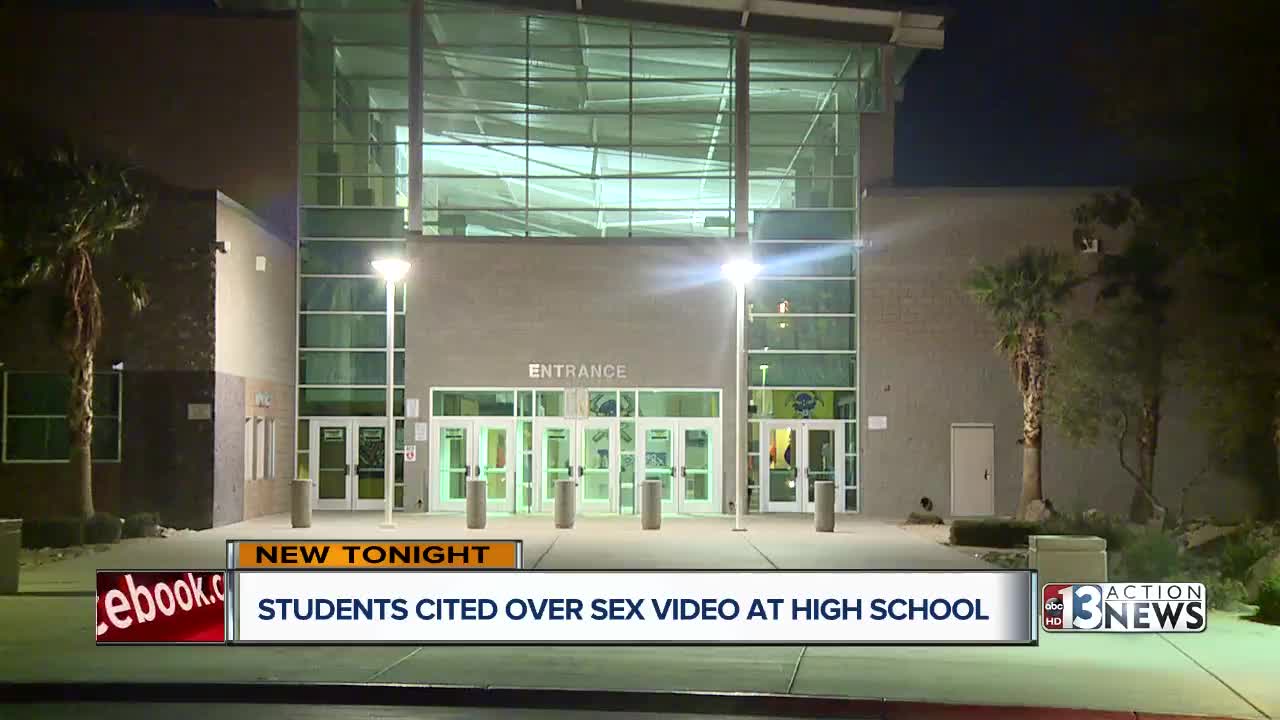 Three Sunrise Mountain High School students were cited after a video of two students having sex in a bathroom was posted online.

According to Clark County School District police Monday, a 17-year-old and a 14-year-old entered a boys' restroom last week to have sex. A third student took out his phone and recorded video of it before sharing it with other students at the school.

The video was shared via the iPhones AirDrop feature and it soon ended up on social media.

Coming up on @KTNV in minutes - several are cited after school police say video surfaces of 2 students having sex inside the boys bathroom at Sunrise Mountain High School. The important warning about hitting the delete button ASAP.

While school police say, you won't be liable for receiving an automatic AirDrop transfer, sharing the explicit video will leave students liable.

The two students in the video were cited for lewd and lascivious conduct while the third was cited for sexting.  School police are asking anyone who has the video to delete it.