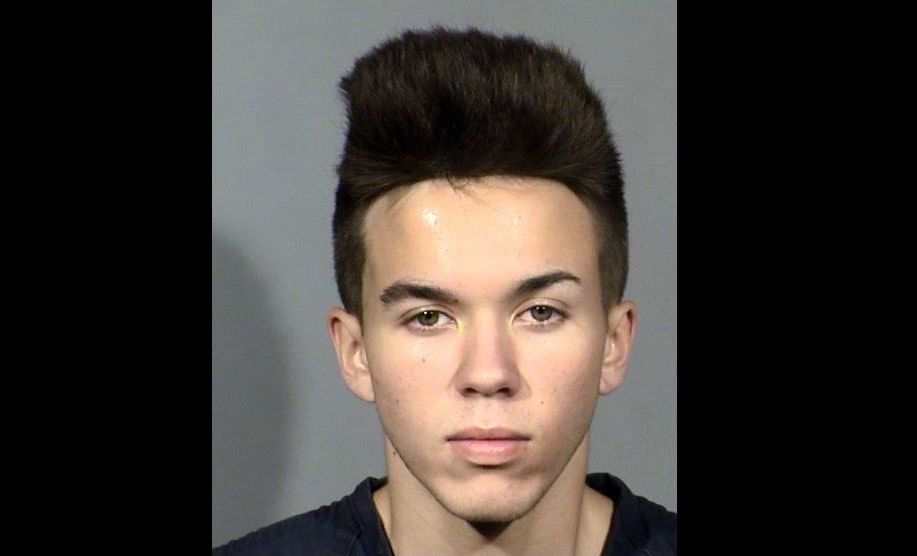 Las Vegas police have made an arrest in connection to the murder of two teenagers. Police arrested 19-year-old Chance Underwood on Aug. 8. He is facing 2 counts of open murder. 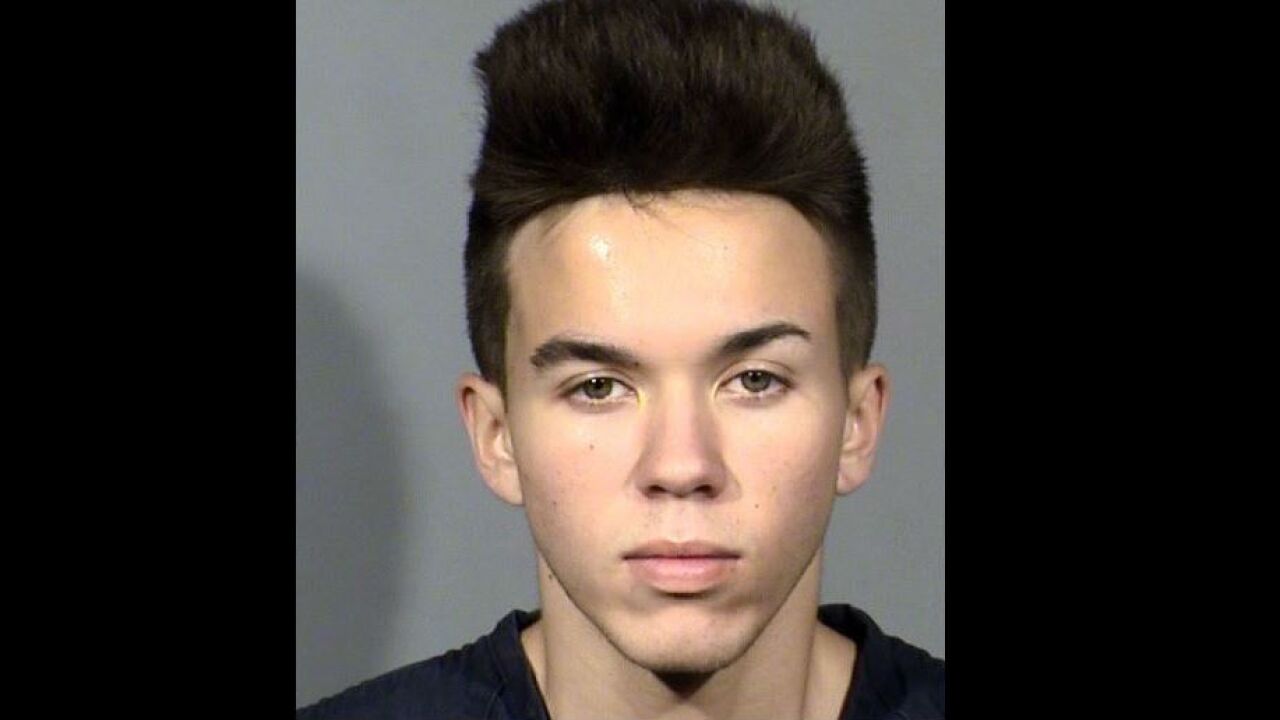 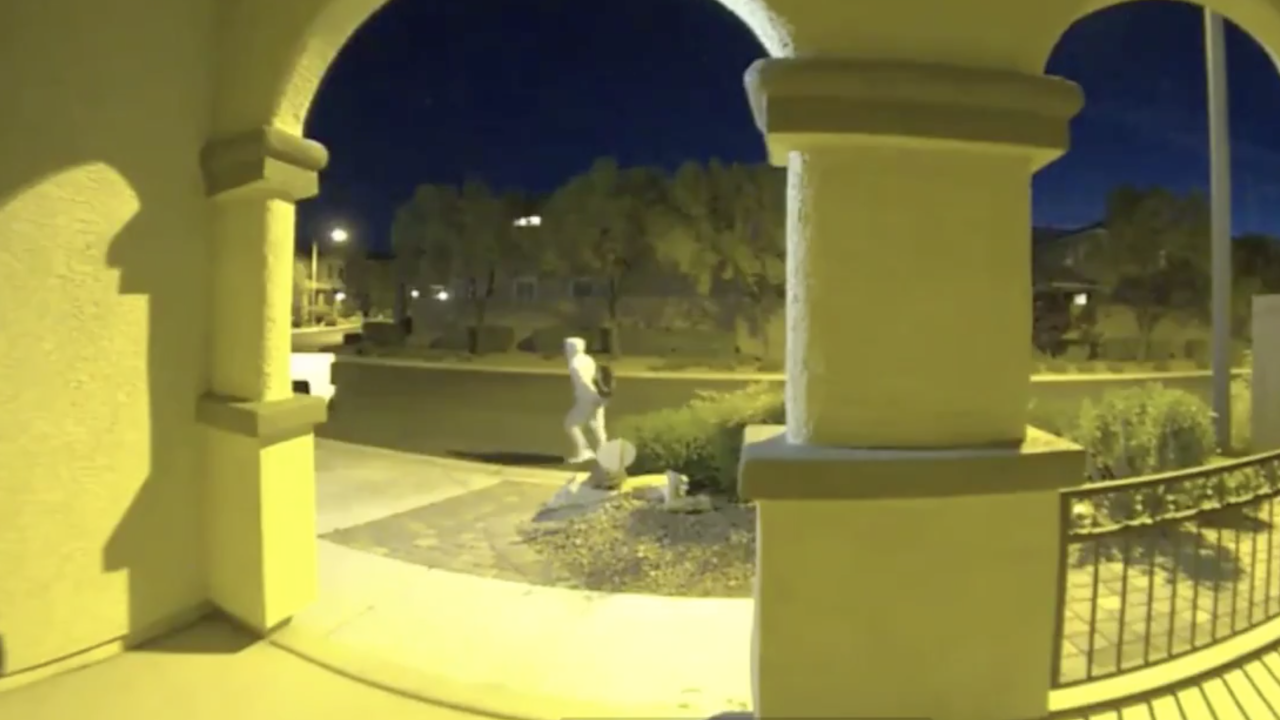 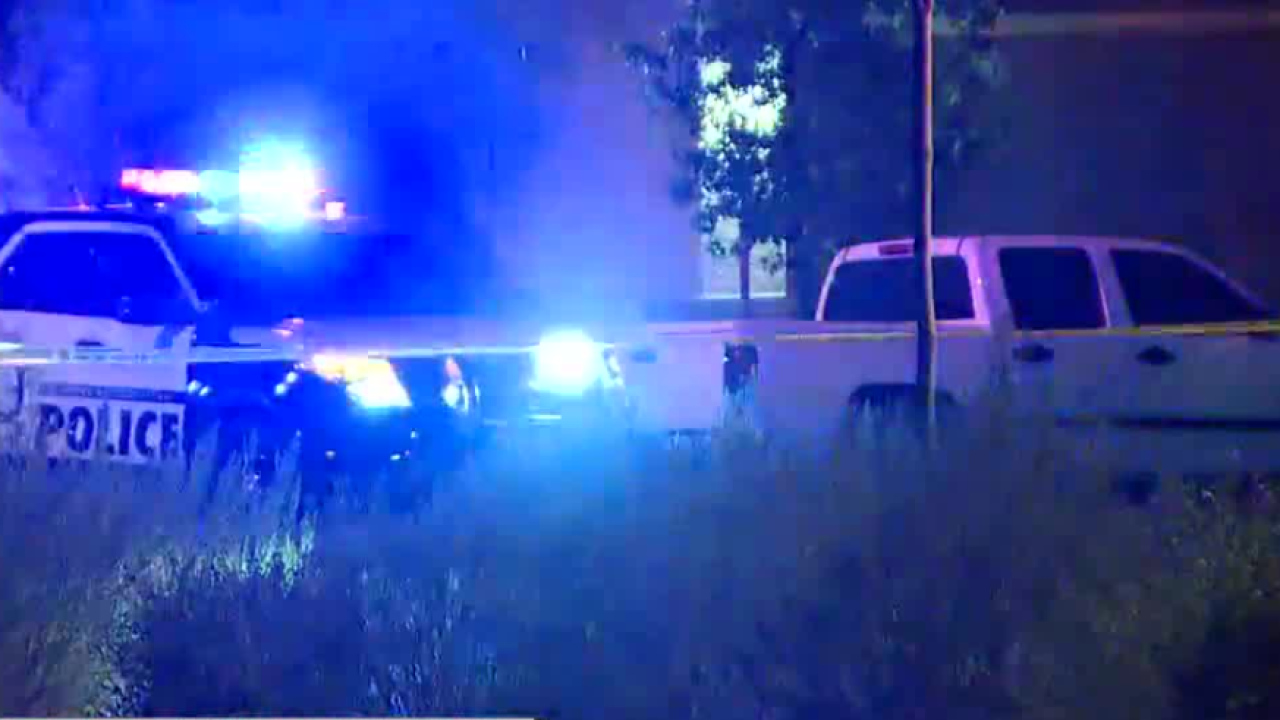 UPDATE AUG. 13: A security guard patrolling a northwest Las Vegas neighborhood where two teens were shot and killed says he found it "suspicious" when he saw a man -- later identified by police as Chance Underwood -- walking the streets wearing a hooded sweatshirt and sweatpants during the hot summer weather, according to a newly-release police report.

Underwood is accused by police of killing two 19-year-old teenagers on Aug. 2. He appeared in a Las Vegas courtroom on Aug. 13.

HAPPENING NOW: 19 y/o #ChanceUnderwood, the suspect in the deaths of Timothy Allen & Harlee Andrew Deborski, made an appearance in court this morning. He is being held w/o bail and will remain in jail. He is due back in court Sept. 17 @KTNV pic.twitter.com/20Xweef73O

Police say they identified Underwood as the suspect because of surveillance video in the neighborhood.

According to Underwood's arrest report, an undisclosed person told officers the man wearing a white jogger suit in the video "walked like Chance Underwood."

That person also told officers that Underwood has such a distinct way of walking, the person and some friends call it the "Chance depressed walk," the report says.

A security guard patrolling the neighborhood that night stopped to watch the man wearing a jogger suit because of the unusual summer attire, the report says.

The security guard told police that he saw the man crouch down and rummage through a backpack while wearing blue latex gloves before knocking on the door and entering the victim's house.

The security guard drove away from the home once the man entered because he recognized it to be a "problem house" and told police it was known to him as a "drug house," according to the report.

Police say they linked the clothing and the backpack that the suspect had in the surveillance video to Underwood, and say they found a broken latex glove believed to be dropped by the suspect about a half mile from Underwood's mother's house.

During an interview with police, the report says Underwood told officers he felt put aside by the two deceased teens and that they were rejecting him as a friend.

The report also says he would not acknowledged any involvement with their deaths.

Underwood is being held without bail. His next court appearance is scheduled for Sept. 17.

UPDATE AUG. 9: Las Vegas police have made an arrest in connection to the murder of two teenagers.

UPDATE AUG. 5: Las Vegas police are asking for the public's help in locating someone who was seen in the area near a double homicide on Aug. 2.

The man was wearing a gray hoodie. Neighbors shared video with 13 Action News of someone matching that description.

Anyone with information is urged to contact the Homicide Section by phone at 702-828-3521, or by email at homicide@lvmpd.com. To remain anonymous, contact Crime Stoppers by phone at 702-385-5555 or on the internet at www.crimestoppersofnv.com.

A GoFundMe Page has been set up for Harlee, click here.

ORIGINAL STORY
LAS VEGAS (KTNV) -- A Las Vegas valley father tells police he called 911 when he heard gunshots in his home and then found his son and his son's friend dead downstairs.

Las Vegas Metropolitan Police Department says it is investigating the incident as a double homicide.

Officers responded to a 911 call around 9 p.m. at a home on the 7800 block of Airola Peak Street, near Grand Teton Drive and Shaumber Road.

The two people in their late teens were pronounced dead on the scene.

Police say they have been talking with the father but have yet to enter the home.

Authorities are in the process of getting a search warrant.