Whatever food you're craving, dropped off right on your doorstep. That's the concept that's given rise to companies like DoorDash. But one local customer says her DoorDash experience left her craving a refund. She says she's been overcharged three times and now she's reaching out to Contact 13's Tricia Kean. 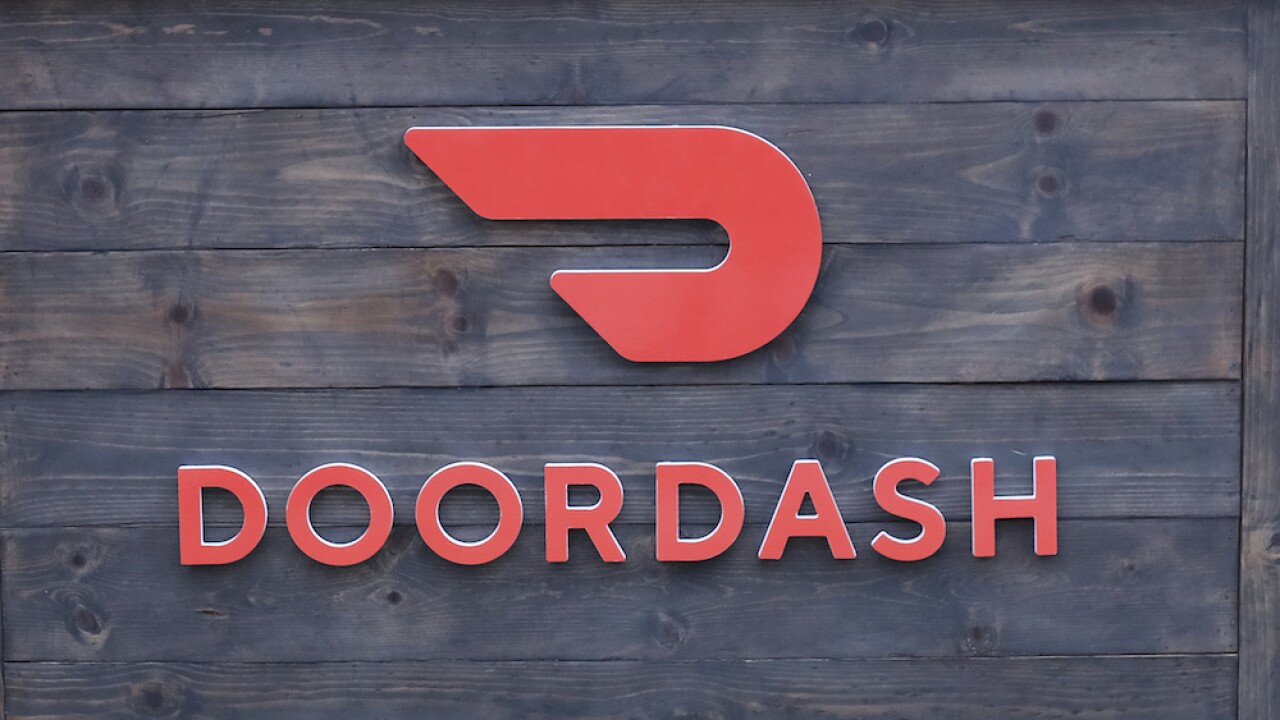 LAS VEGAS (KTNV) — Whatever food you're craving, dropped off right on your doorstep. That's the concept that's given rise to companies like DoorDash. But one local customer says her DoorDash experience left her craving a refund. She says she's been overcharged three times and now she's reaching out to Contact 13's Tricia Kean.

"They need to do better by their customers," says Leslie Rocha.

She says DoorDash did her wrong. The problem dates back to January. Leslie made a $36 purchase from Las Pupusas restaurant.

Leslie didn't notice the extra charge until months later. But it wasn't the last one. She made a $45 order from PT's in February. Followed by what she says is a bogus $49 charge six months later. At first, Leslie thought her debit card was compromised.

"So I went to my bank account and told them I'm noticing transactions that I'm not doing. They locked my account. They gave me another debit card and that was settled," says Leslie.

But it wasn't settled. Leslie says DoorDash was the first place she used her new card.

She made a $39 purchase from McDonald's on October second. But when she checked her bank account the very next day, Leslie noticed another unexpected charge.

For Leslie, it was strike three for DoorDash. So she contacted the company and they asked her for more information.

"And after I provided what they asked me for, they still denied my refund saying that based on the information I provided they can't give me my refund," says Leslie.

Leslie was at a loss. "I'm like it makes no sense. I'm giving you what you asked for, yet you don't give me a legit reason to why you're not giving me my money. Then they stopped sending emails," says Leslie.

So Leslie reached out to Contact 13. DoorDash refused an on-camera interview and didn't answer specific questions.

Instead, DoorDash issued this statement:

"We sincerely regret that this incident fell short of the experience we strive to give our customers every day. We reached out to this customer immediately after being notified of this event in October, and have since taken appropriate actions, including refunding the customer for the value of the impacted order."

After our contact with DoorDash, Leslie received nearly $40 back. Still, she doesn't think that covers everything she's owed.

We looked around online and found multiple reviews expressing issues with getting a refund. One customer on the BBB's site writes: "...screwed up and misplaced my refund for $79.87..."

We also found negative customer service posts like this anonymous one star review that says: "when I called them 3 times, I was hung up on each time." And another customer named Claire writes: "...we will not be ordering through DoorDash again."

Leslie says she feels the same.

"At this point I don't think they can do anything to make it right except for refund me my money and I want my account closed," says Leslie.