Are you the annoying neighbor on your block? Heed these warning signs 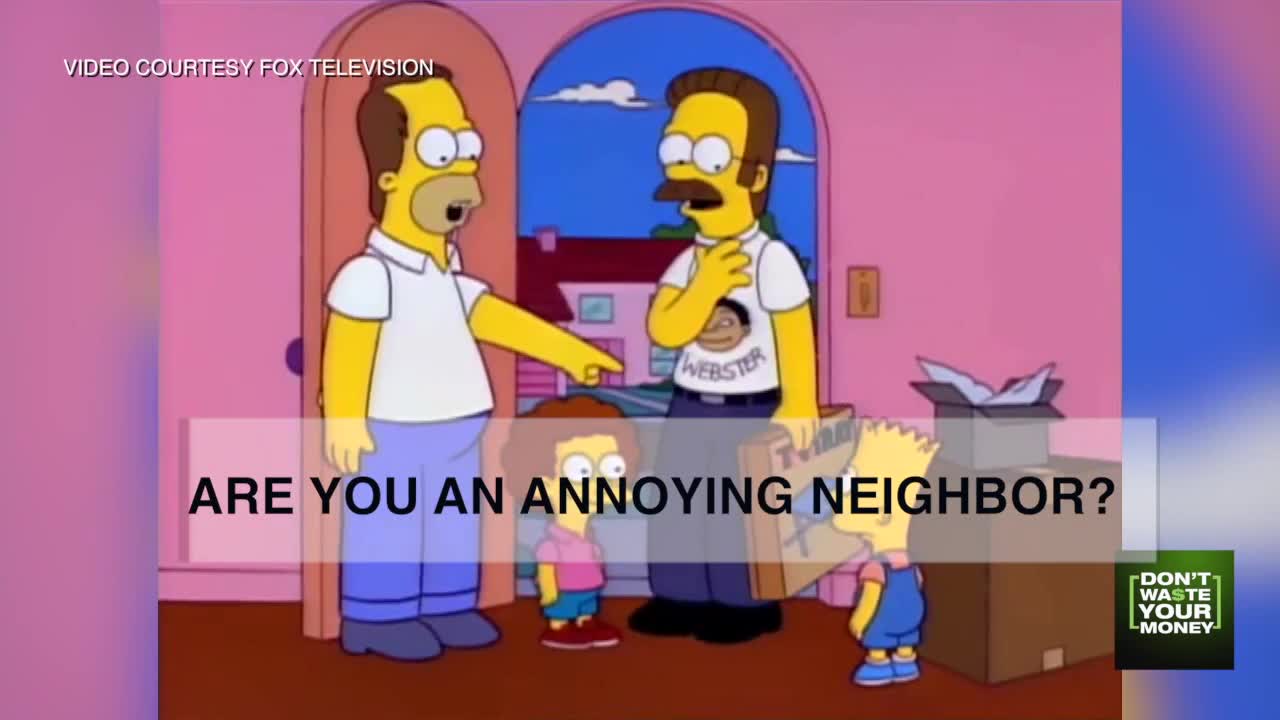 Things you can do that make you an annoying n3ighbor 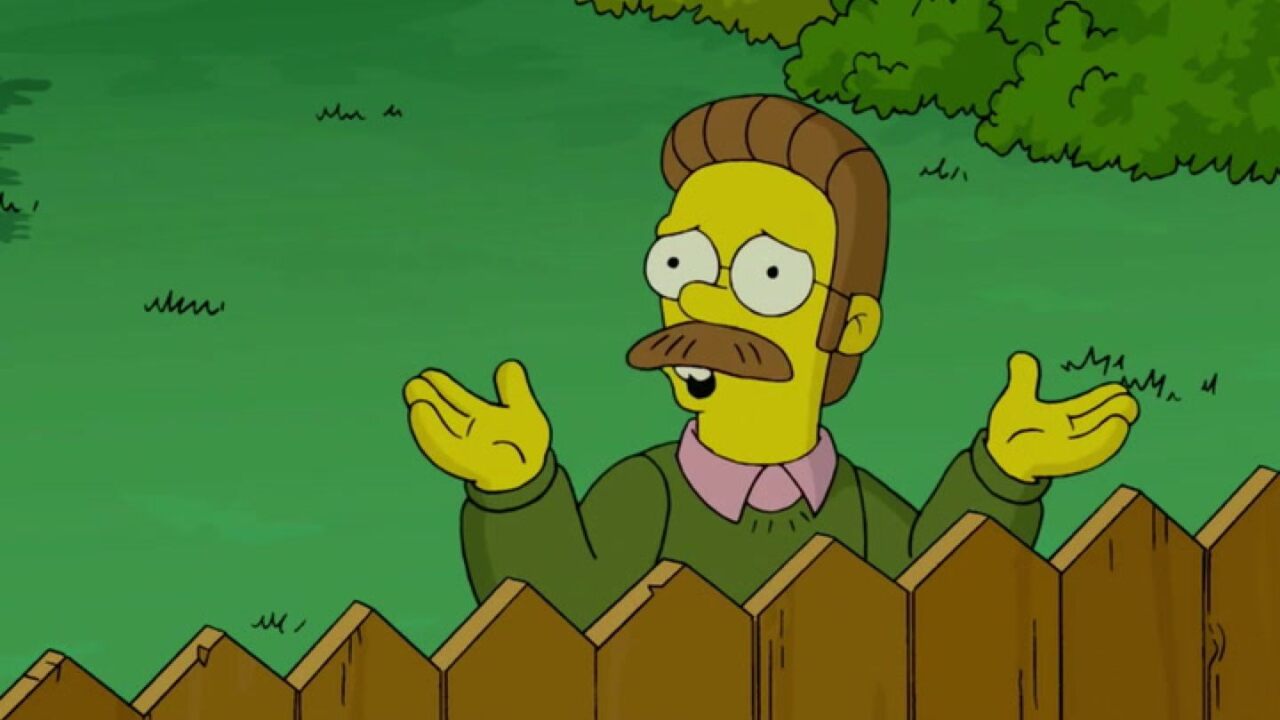 Most of us have had an annoying neighbor at some point in our lives — someone who played music too loud at night, or had a junk car in front if their house.

You might even have felt like Homer Simpson, annoyed every time his neighbor Ned Flanders shows up at his front door to ask a favor ± now that's annoying.

But reports in Money Magazine and WikiHow say you may really be the "Flanders" of your neighborhood, driving your neighbors insane — but you may not realize you are doing it.

Things you can do that make you an annoying neighbor:

The most annoying thing....

And from the "doesn't that stink" file — the most annoying thing you can do: being the neighborhood eyesore.

If you leave Christmas lights up all year, keep your trash cans on the curb for days on end, and leave outdoor projects half-finished, your neighbors will say "doesn't that stink," and will talk about you behind your back.

You'll be the one they wish would move away.

So think of your neighbors before you put that overstuffed trash can down by the curb thee days early, or leave a car on cinder blocks with a half-finished brake job on the driveway for two months.

That way you stay friendly and you don't waste your money.

"Don't Waste Your Money" is a registered trademark of Scripps Media, Inc. ("Scripps").