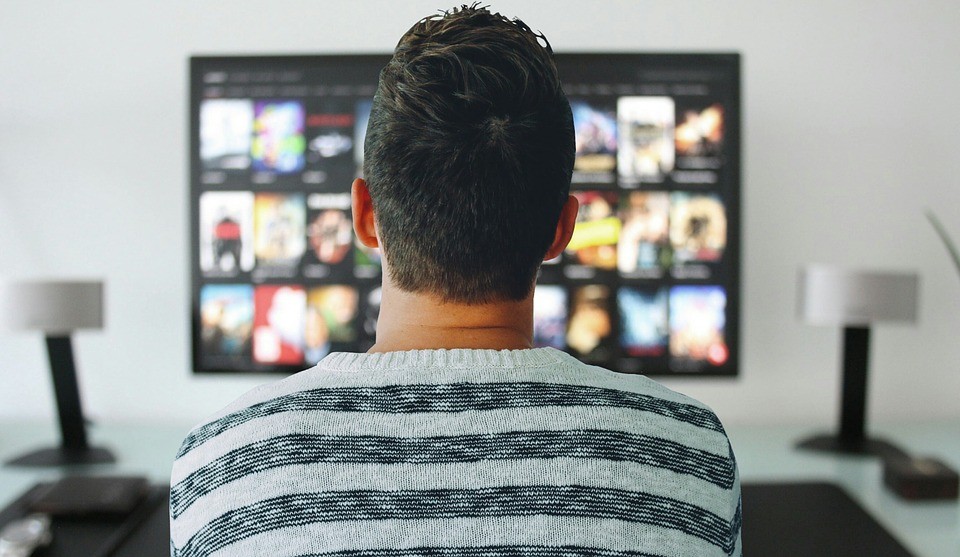 It's a fierce battle for your eyeballs. Streaming television services have taken a big bite out of the cable and satellite world. Now those companies are trying to win you back. Contact 13's Tricia Kean shows you how to get the most TV options for your money. 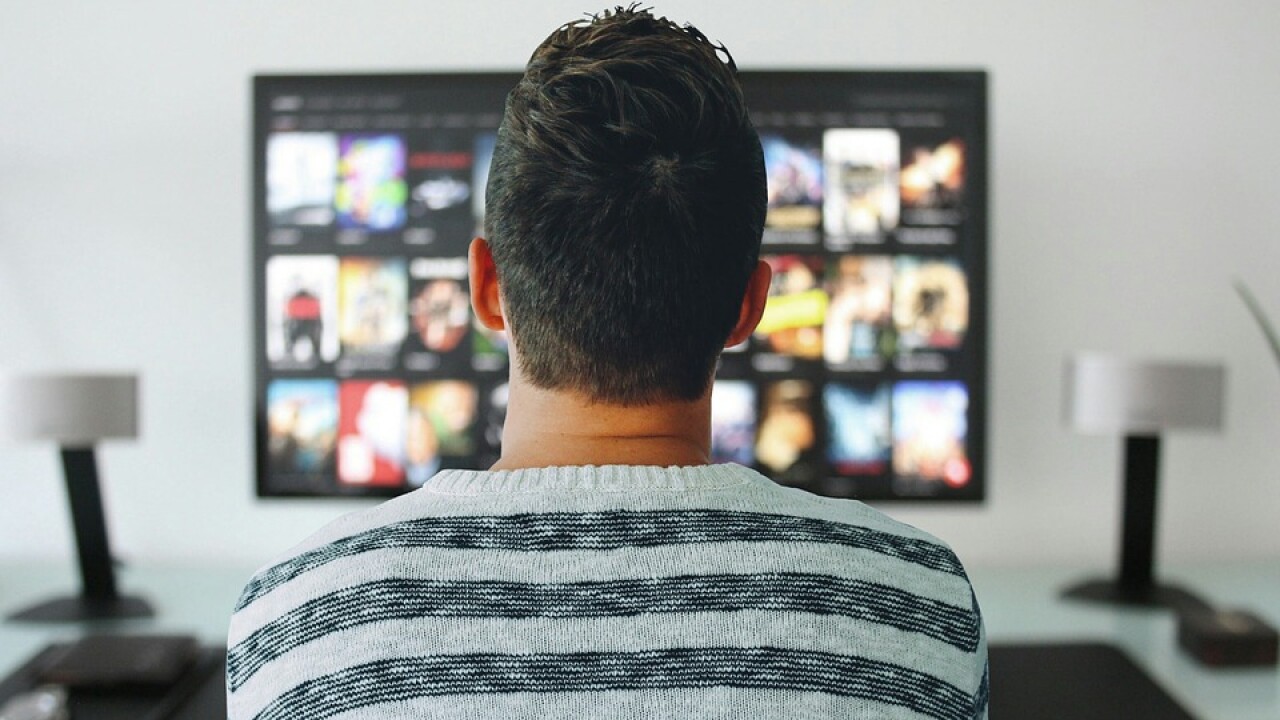 LAS VEGAS (KTNV) — It's a fierce battle for your eyeballs. Streaming television services have taken a big bite out of the cable and satellite world. Now those companies are trying to win you back. Contact 13's Tricia Kean shows you how to get the most TV options for your money.

"We were skeptical in the beginning," says Darrell Johnson.

He and his family have made the switch. They dumped cable and Darrell says, he's saving about $60 a month.

"I'm all about saving. You know what I mean?," says Darrell.

"It has many different channels on it, and it's endless," says his daughter, Jezaleigh.

They also signed up with Netflix and the 10-year-old athlete in the house says he can always find something to watch.

"I can pick whatever I want because there's sports on all three; Sling, Netflix and YouTube," says Darrell's son, Dante.

So are you looking to make the move to streaming live TV? Research firm eMarketer says most streaming service plans are less than half the cost of the average pay-TV bill. But you're going to get fewer channels.

Here's a breakdown: Sling is the most affordable option with two different plans at $25 a month. They also have a $40 plan with about 50 channels.

Hulu runs $45 a month, with more than 60 live and on-demand channels, plus Hulu originals. YouTube TV is $50 per month with 70-plus channels.

Then there's streaming on-demand services. These options don't offer live TV, but they do have lots of movies, reruns of popular TV shows, plus original content.

These services have a range of prices, but here's where they start: Hulu's basic plan is $6 per month. Netflix offers a basic plan for $9 per month and Amazon Prime Video is technically free. But that's after you pay the company's annual $119 membership fee.

Those are the most popular. But there's a number of other options. Plus two highly anticipated on-demand services coming this fall: Disney+ and Apple TV+.

If you're just not ready to make the switch, there is some good news. Cable and satellite companies are constantly offering special deals. Just call customer service to see what they can offer to help lower your bill.

But Darrell isn't looking back and thinks others should take the plunge.

"You're going to be glad you did it because you're saving money... Just give it a try. Trust me," says Darrell.

It's worth noting, some services may not offer every plan in some areas. So make sure to look at all your options before making a choice.