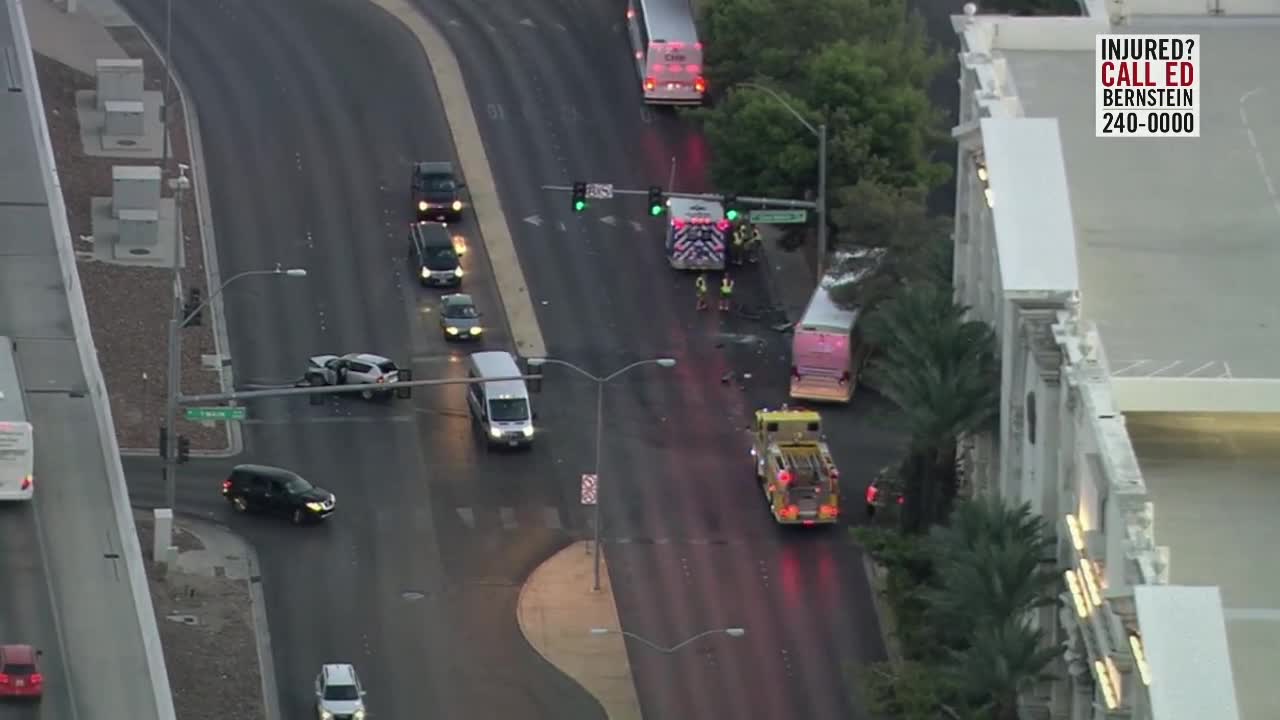 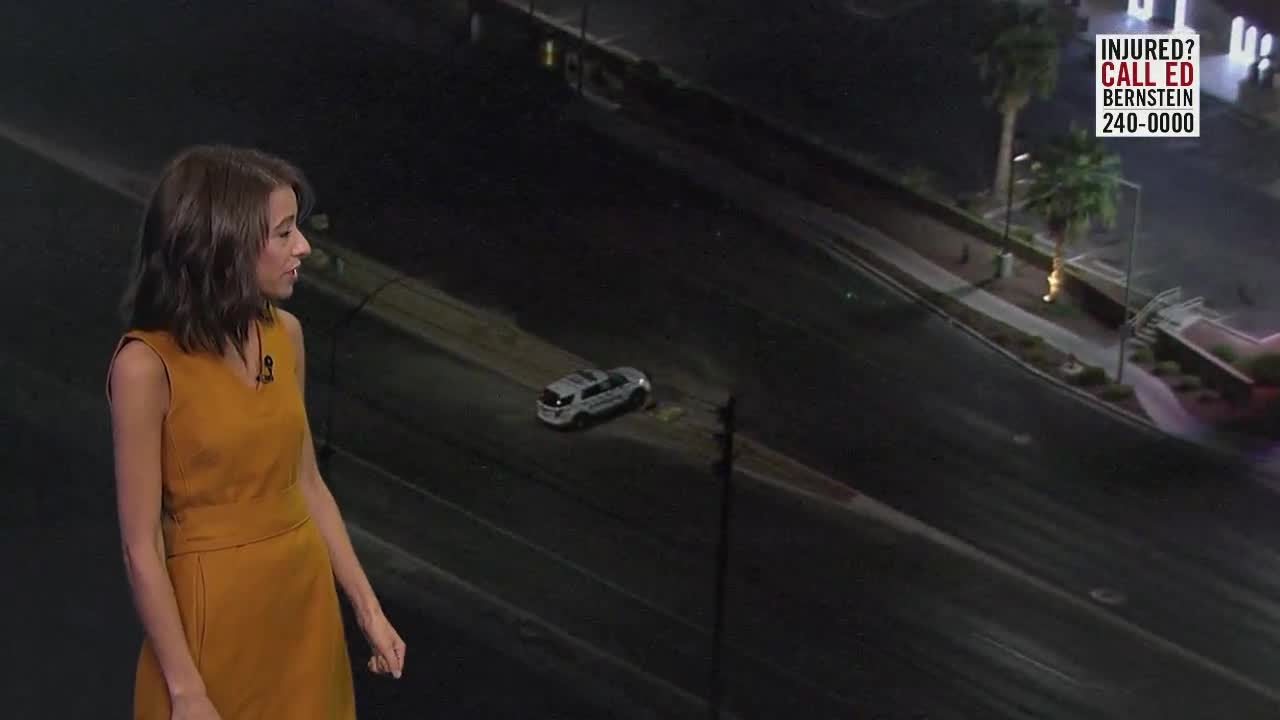 This is a roundup of all the breaking news from around the Las Vegas valley for October 1, 2018.

A bus has crashed near Frank Sinatra Drive and Twain Avenue. 10 people were on the bus at the time. No serious injuries have been reported.

A North Las Vegas police officer appears to have been involved in a crash near Craig Road and Commerce Street. Lane closures are in effect.