Simon Cowell has surgery for broken back after bike accident 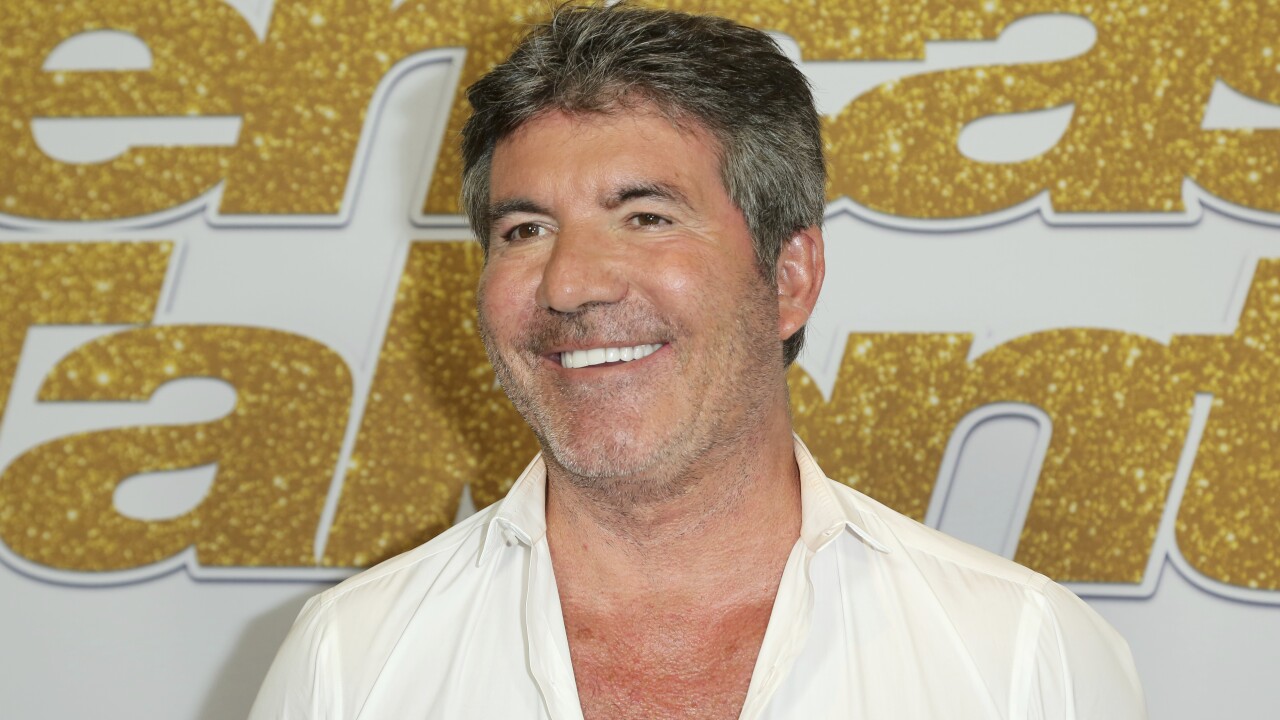 LOS ANGELES (AP) — Simon Cowell is recovering after having surgery to repair a broken back.

His injuries were the result of a weekend electric bicycle accident. A spokesperson says Cowell was testing the new bike at his Malibu home in California when he took a fall.

The spokesperson said the entertainment mogul was “doing fine” after the surgery.

Cowell's injuries required placement of a metal rod in his back. Cowell created “America's Got Talent” and serves as a judge on the show.

He has also been the judge on “Britain's Got Talent,” “The X Factor” and “American Idol.” This season's first live episodes of NBC's “America's Got Talent” will air Tuesday and Wednesday without Cowell.