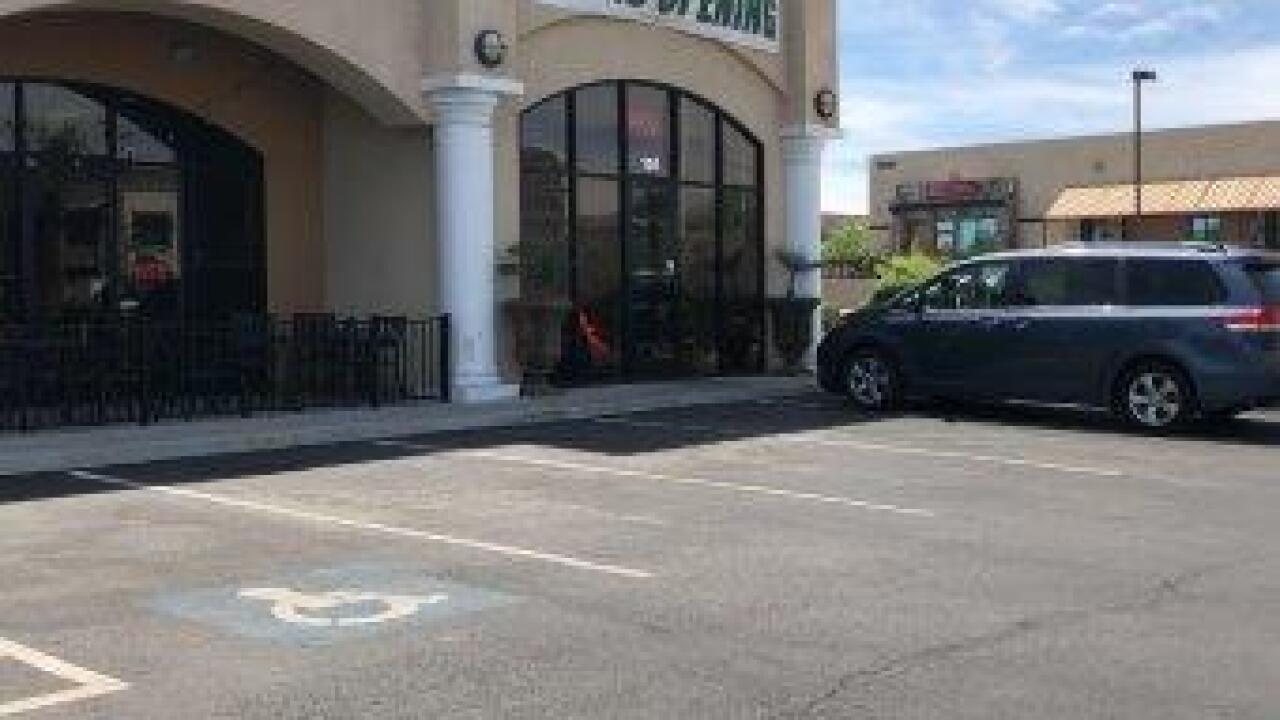 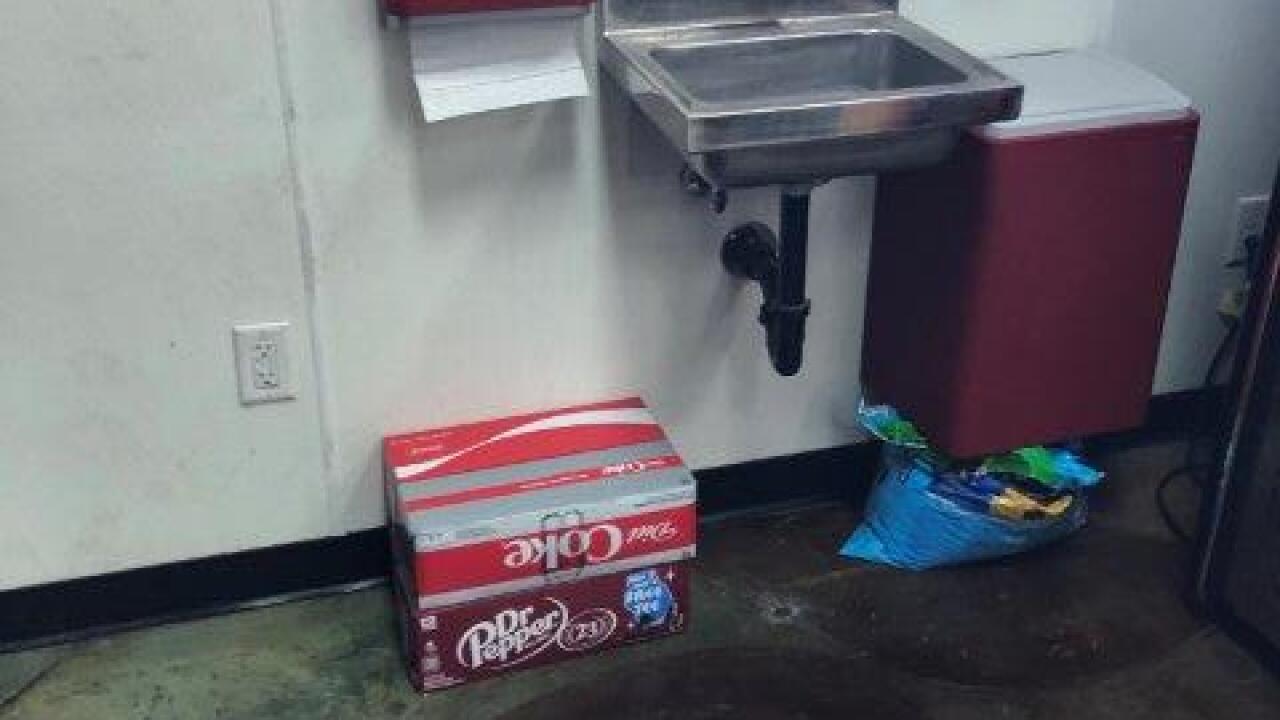 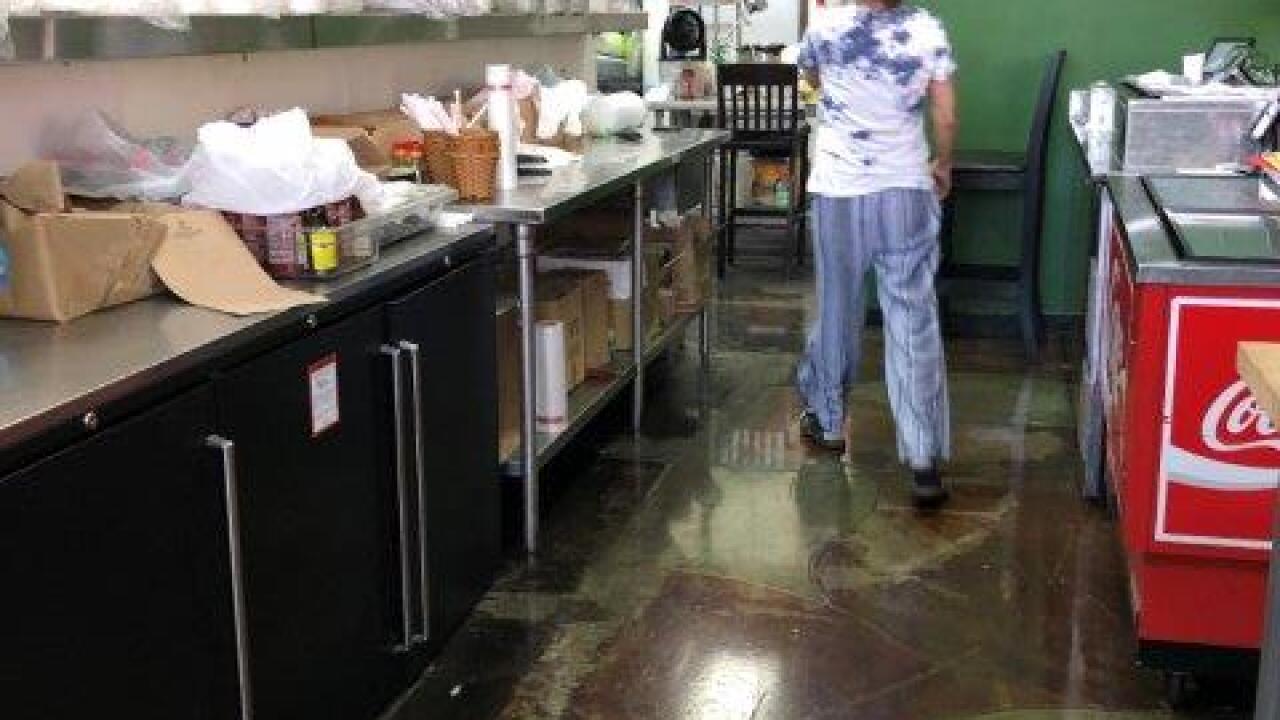 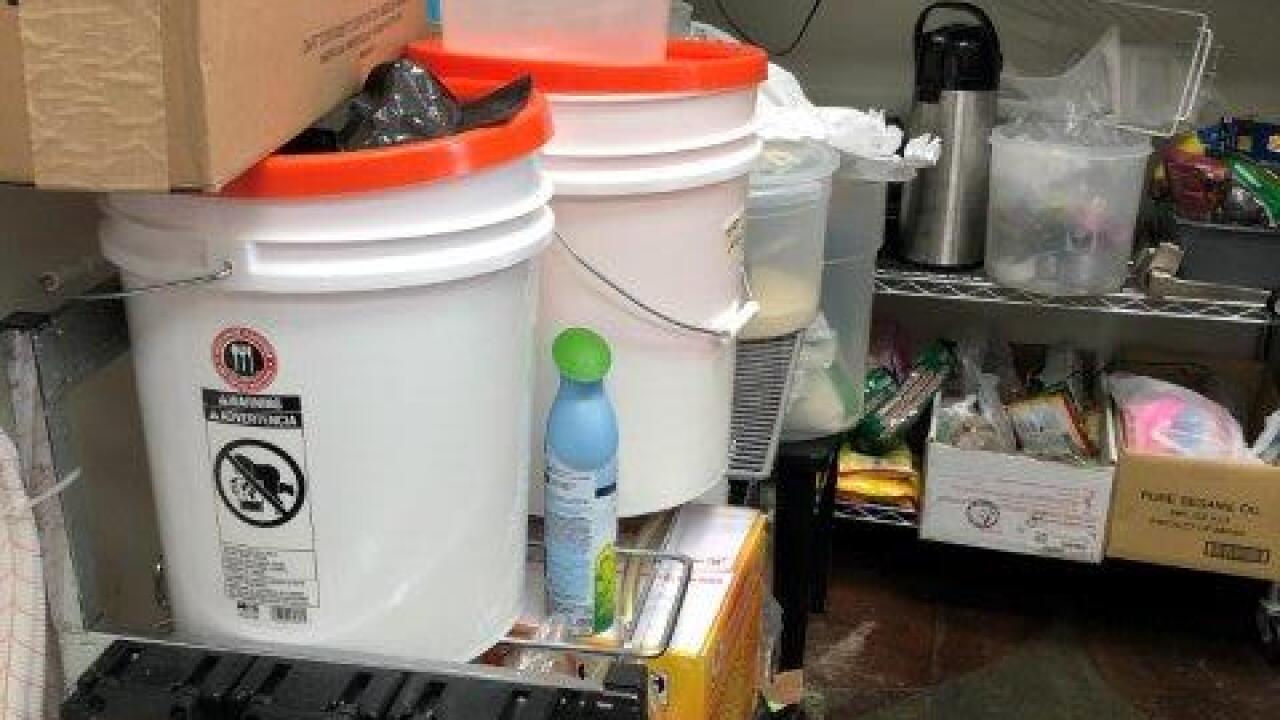 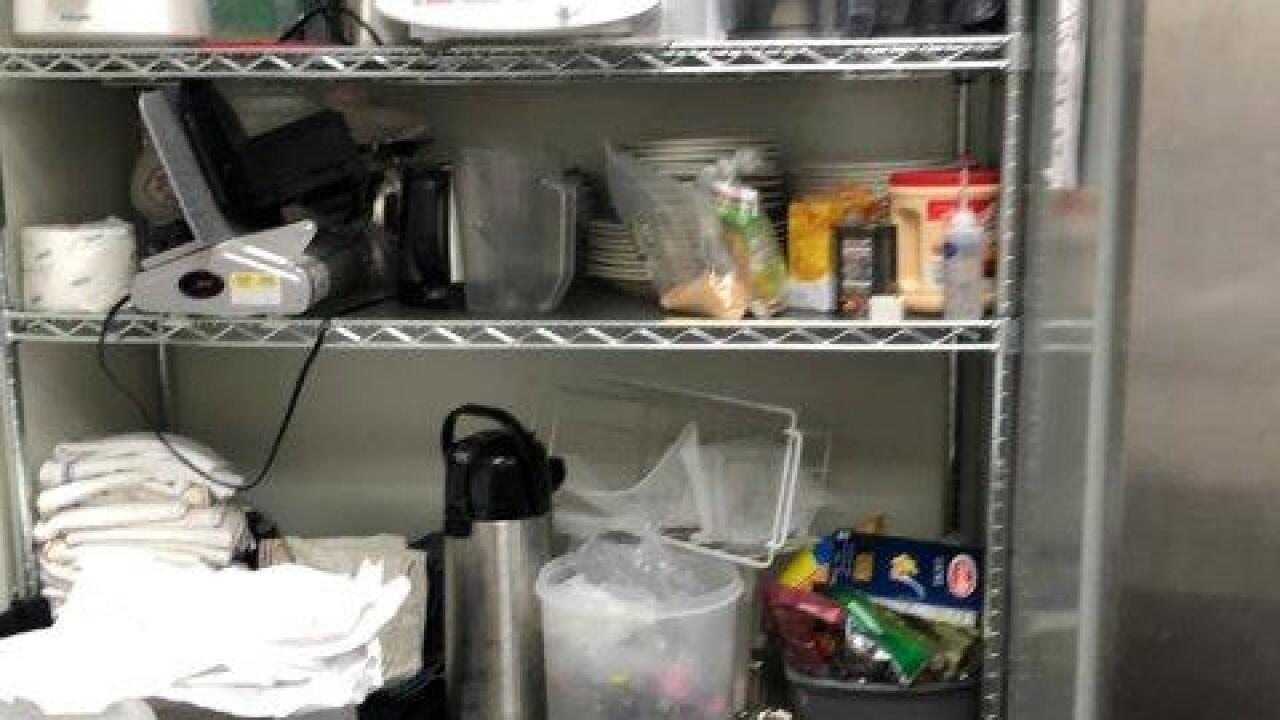 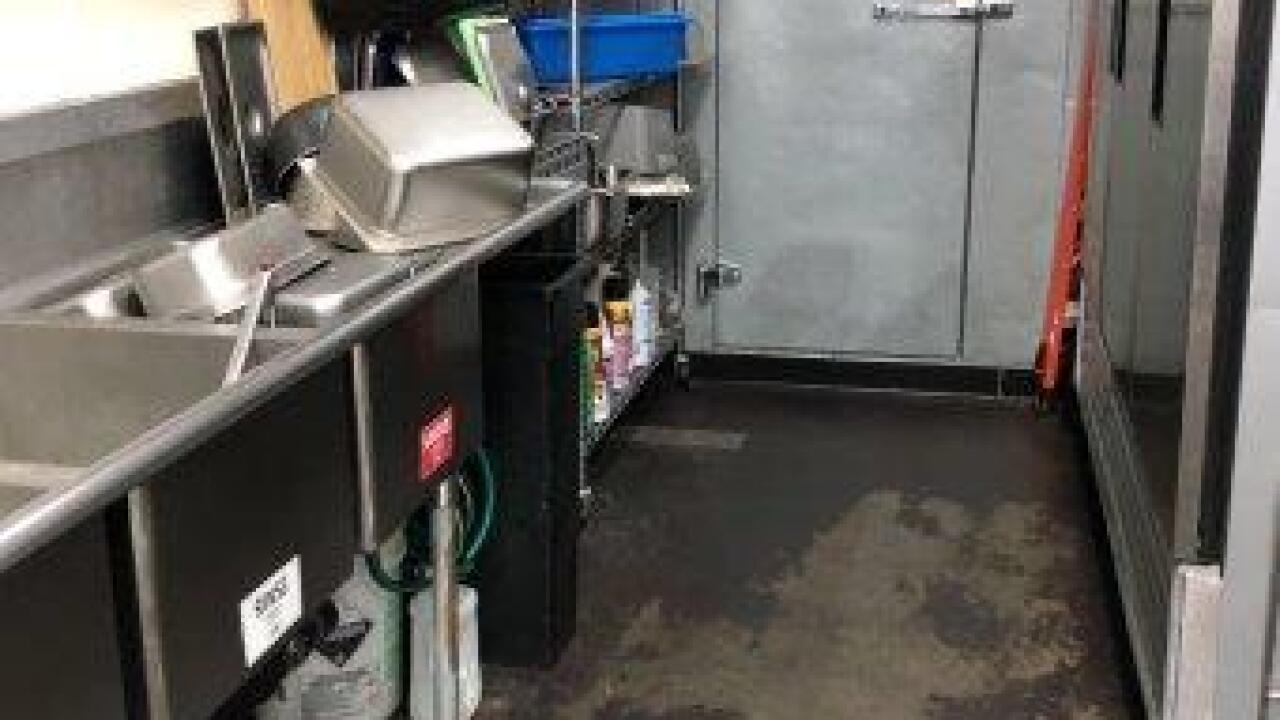 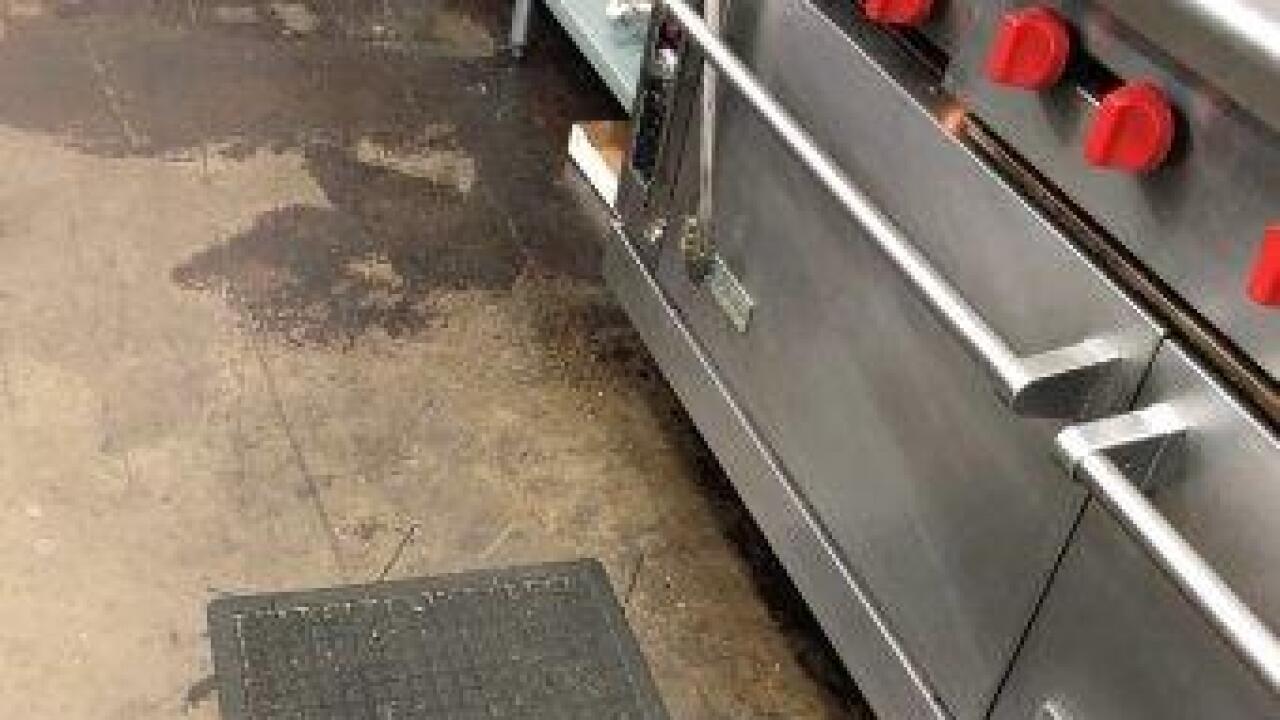 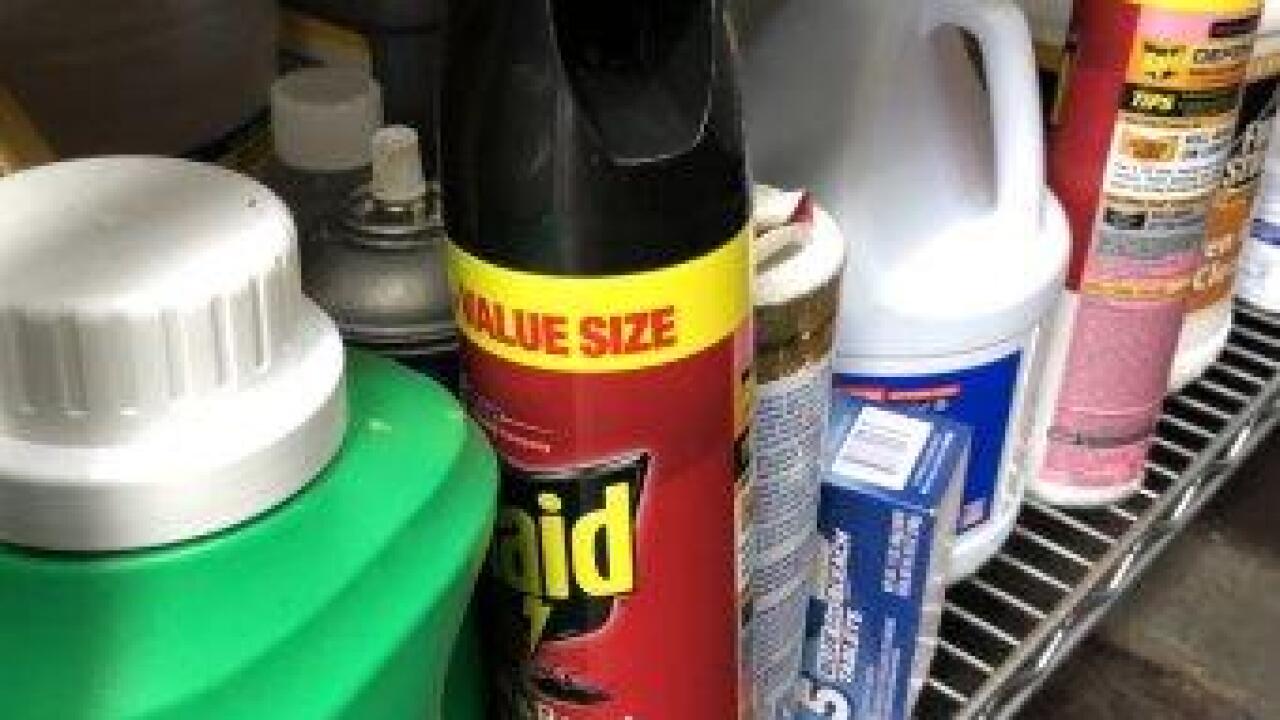 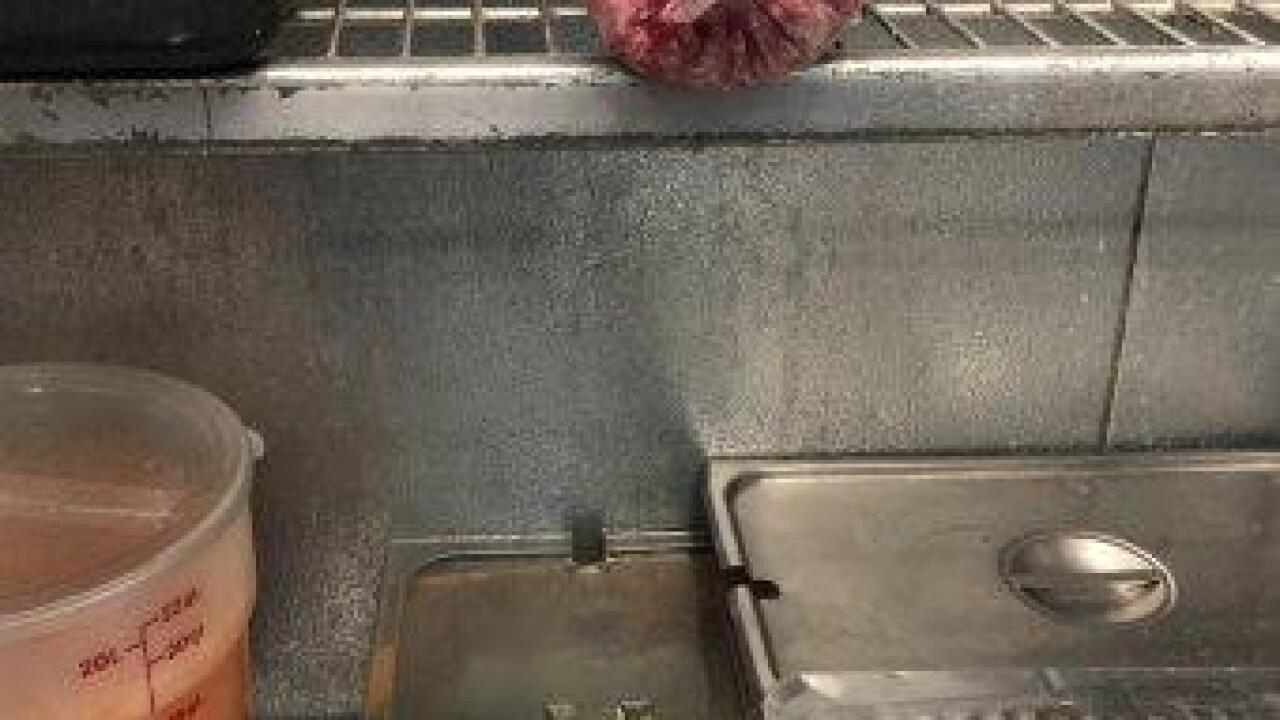 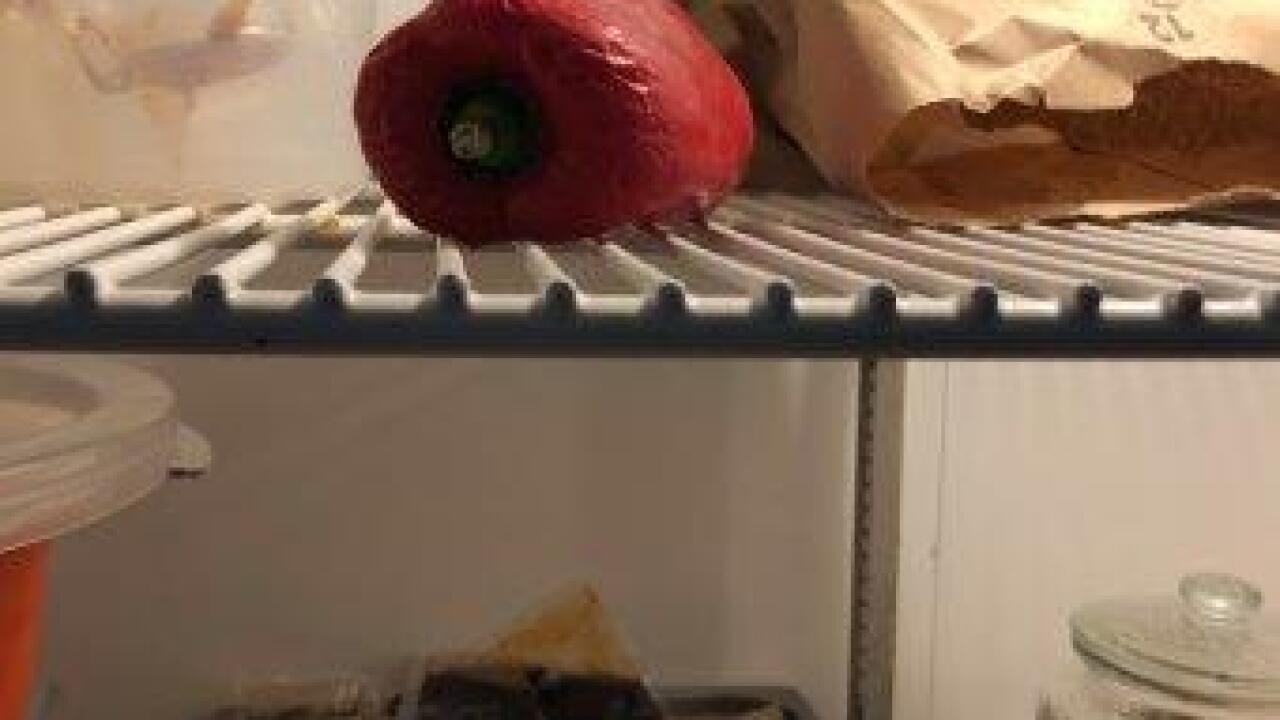 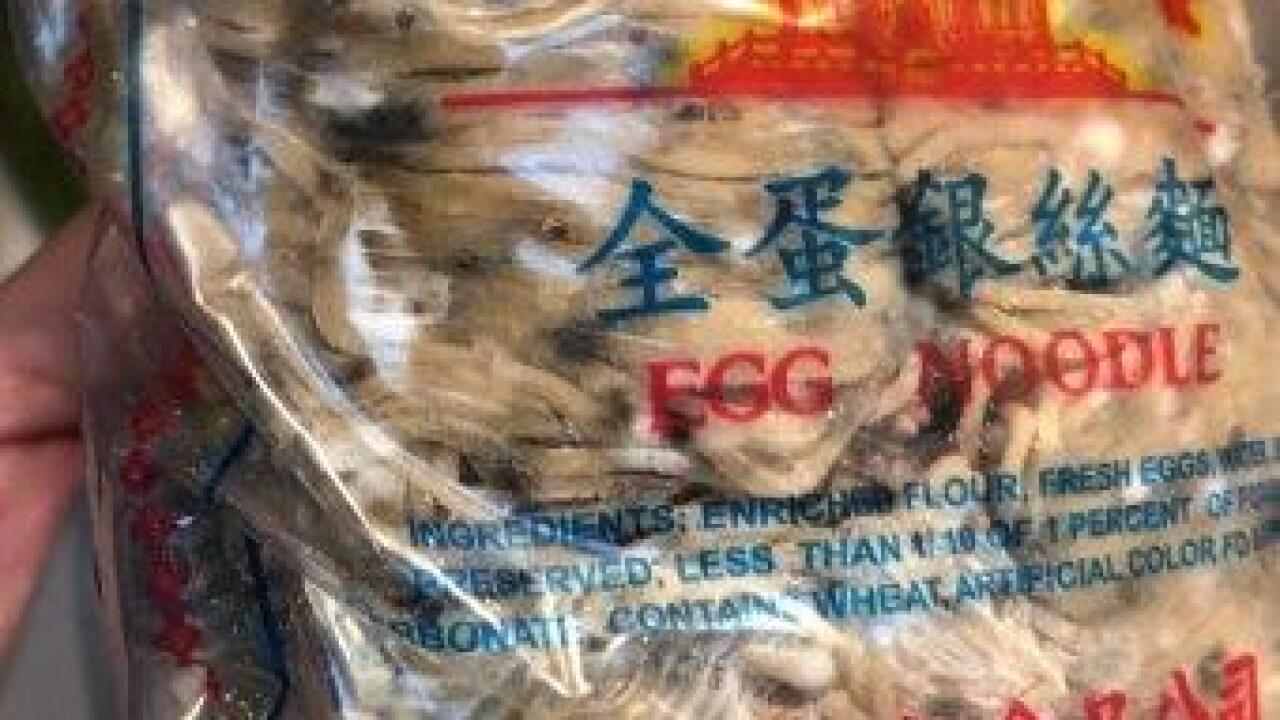 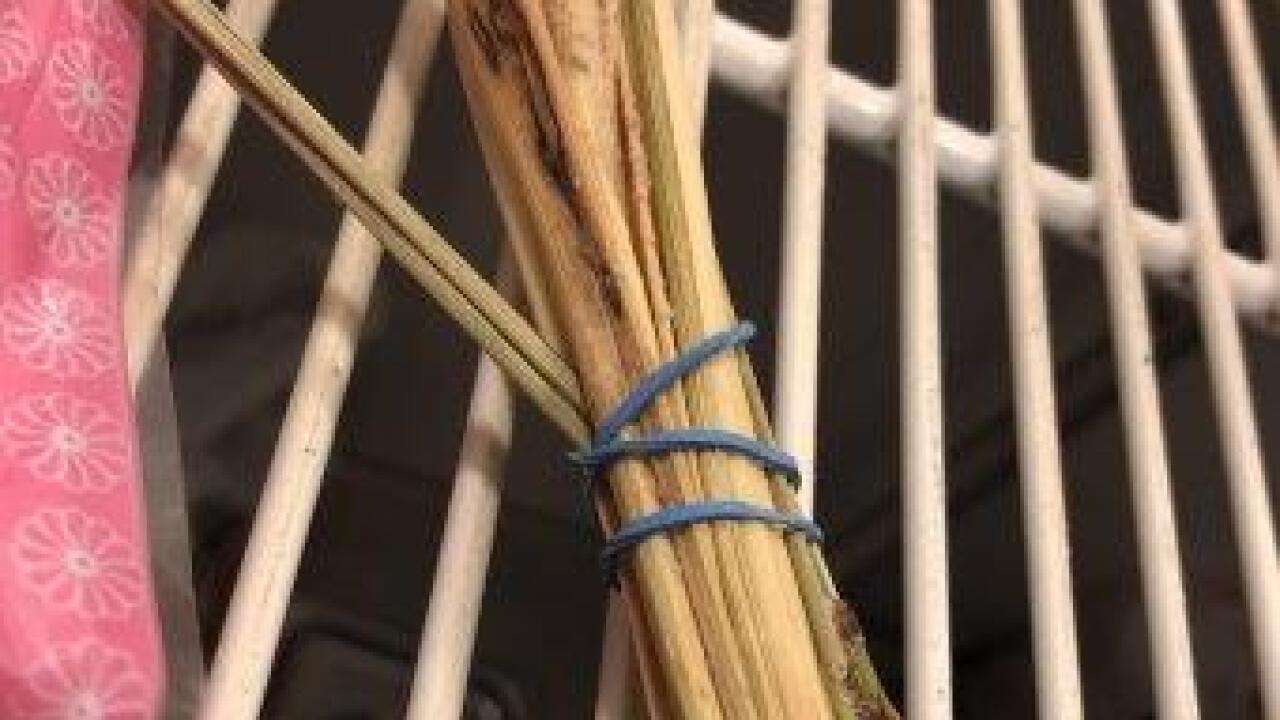 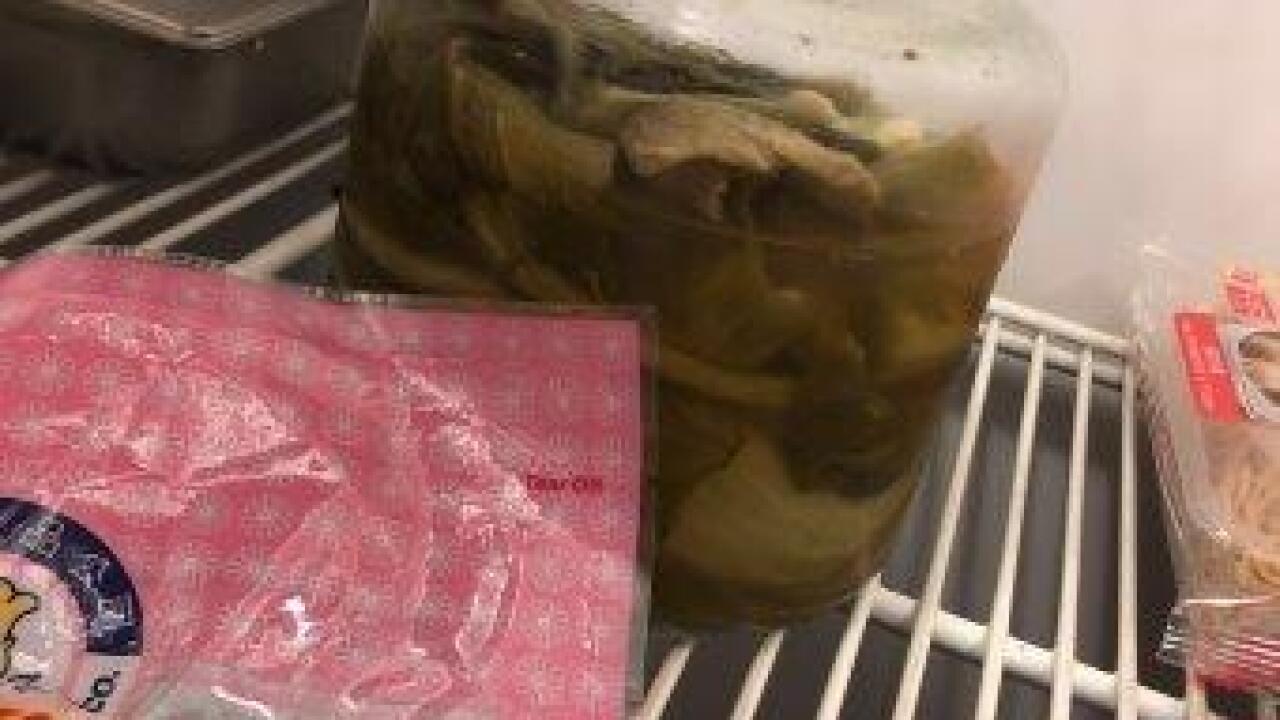 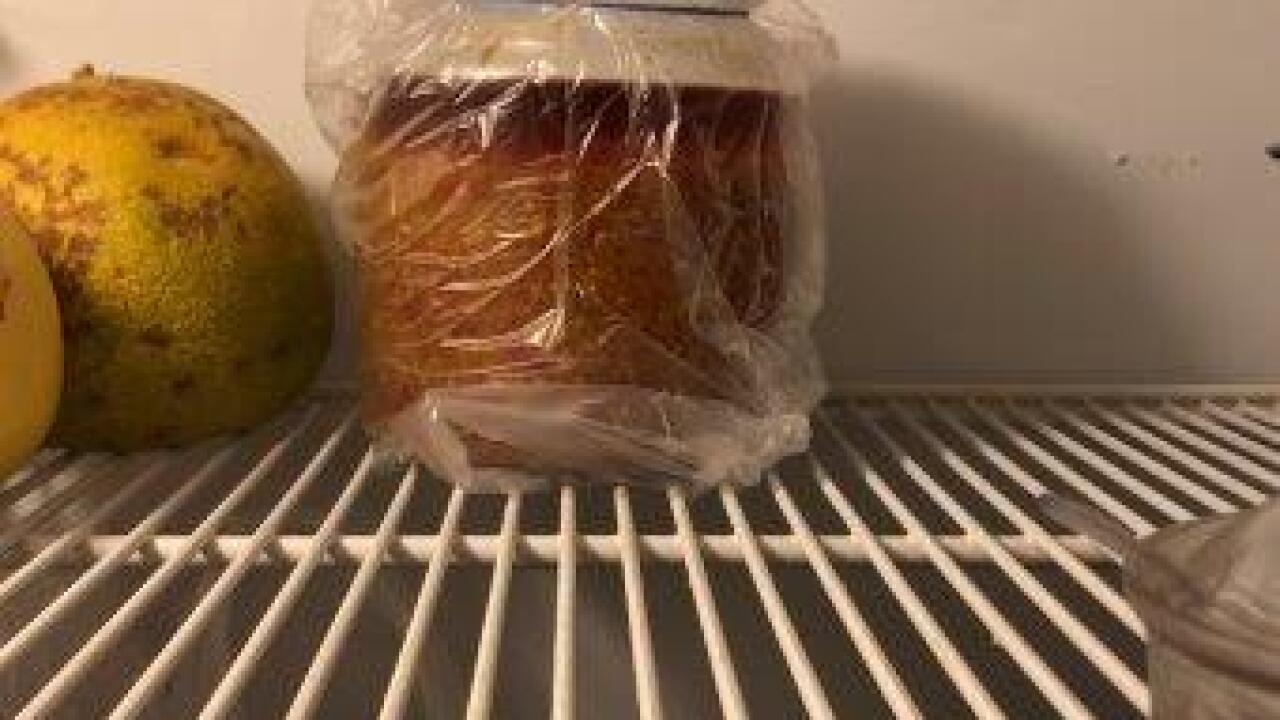 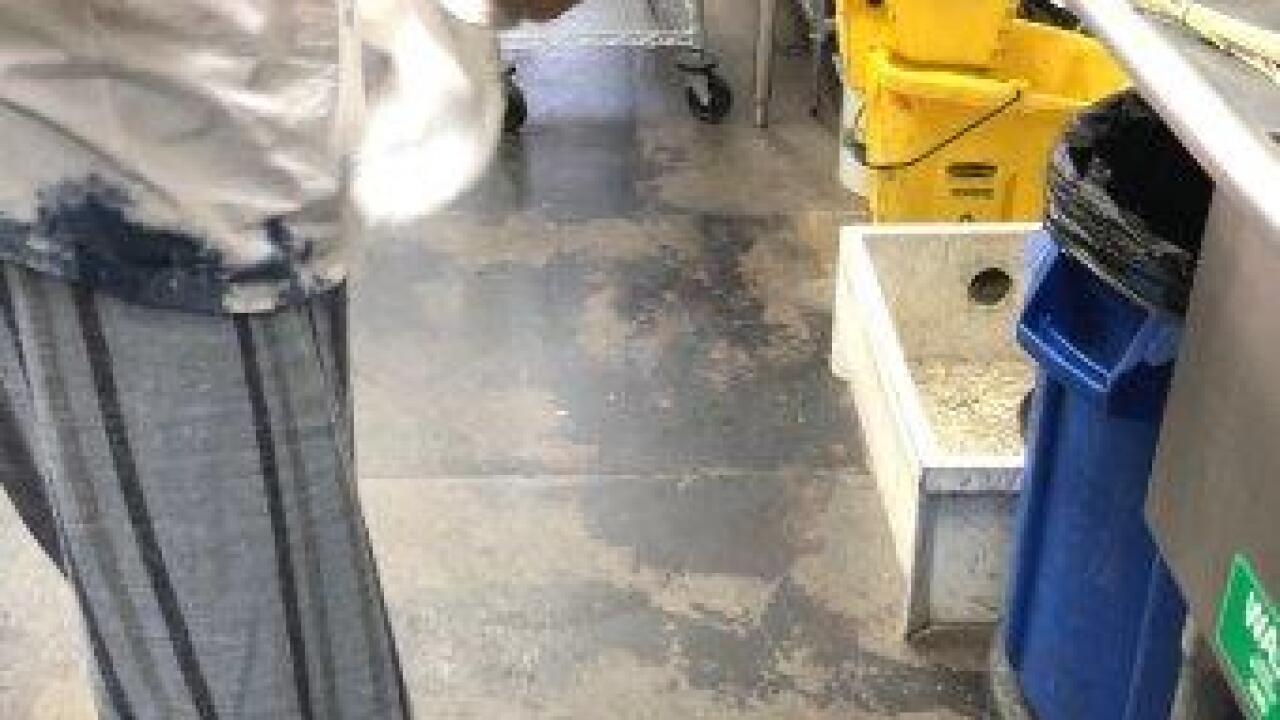 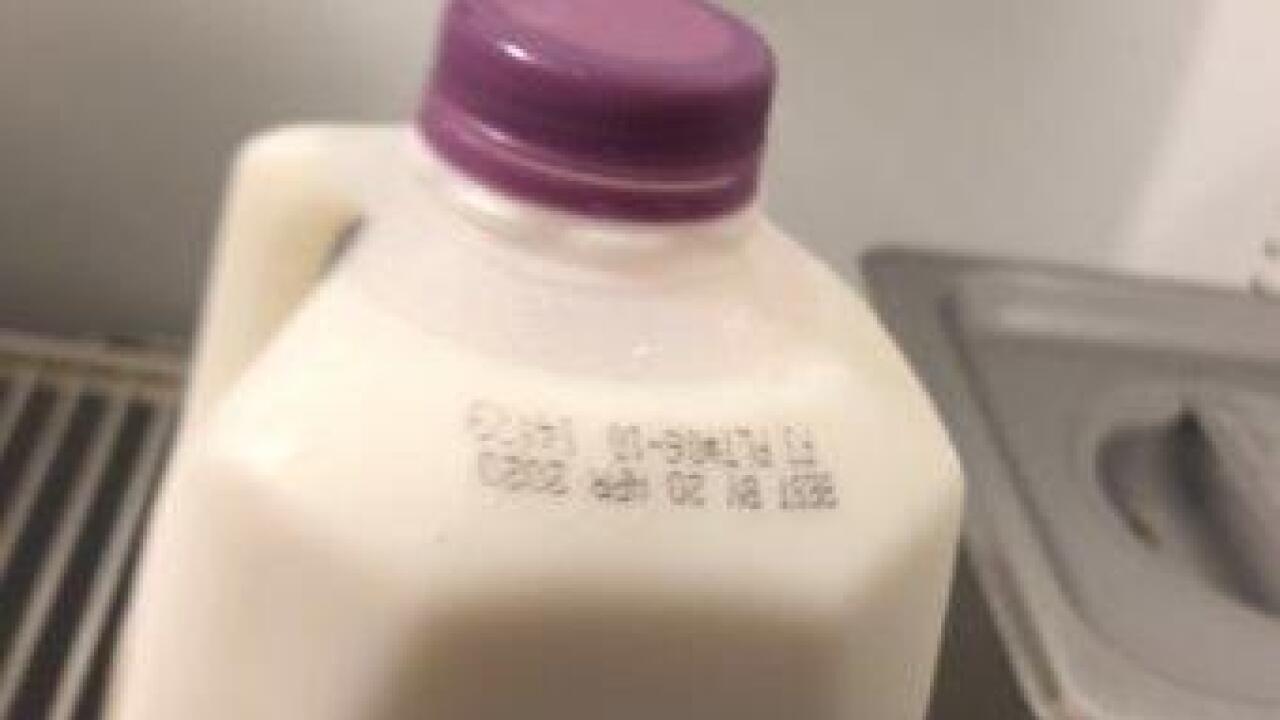 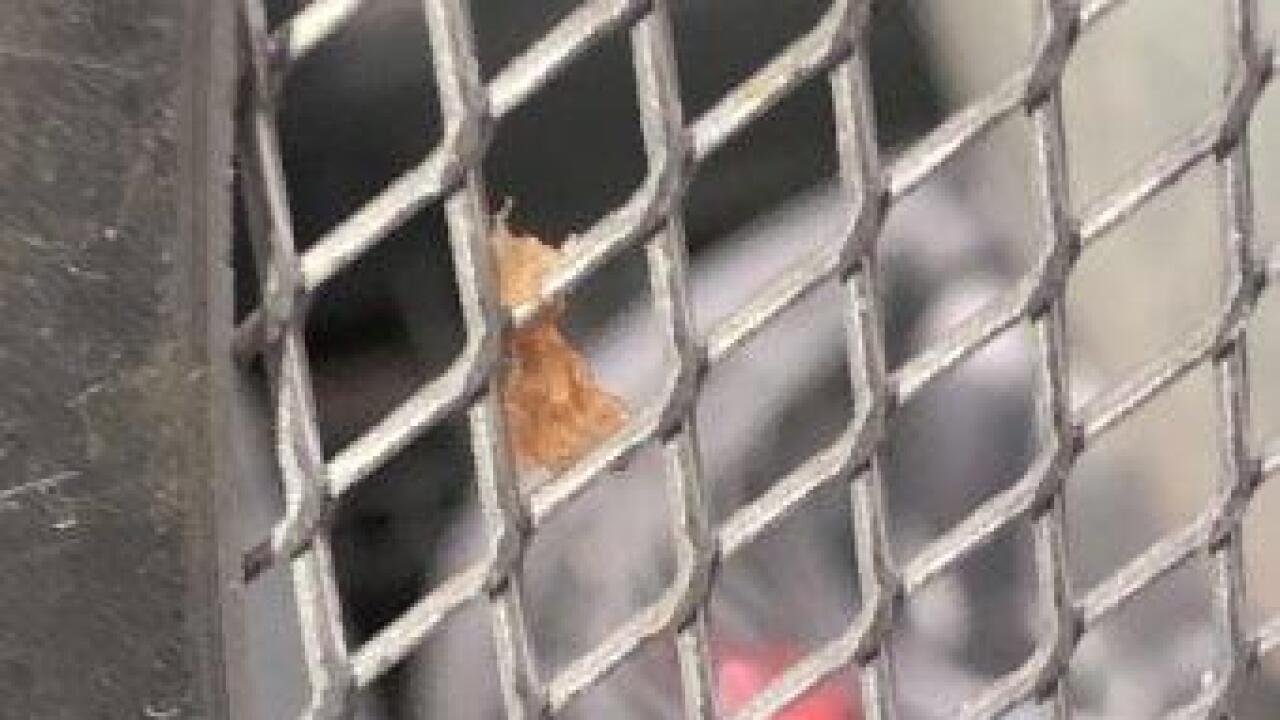 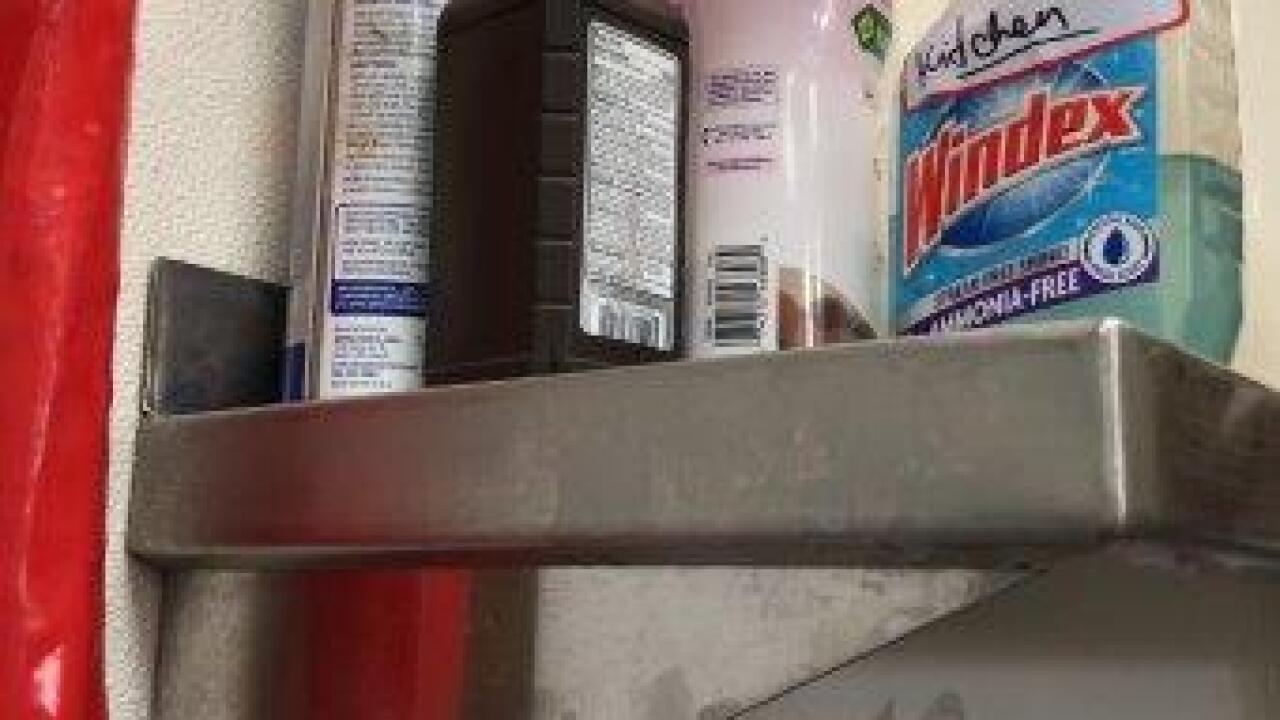 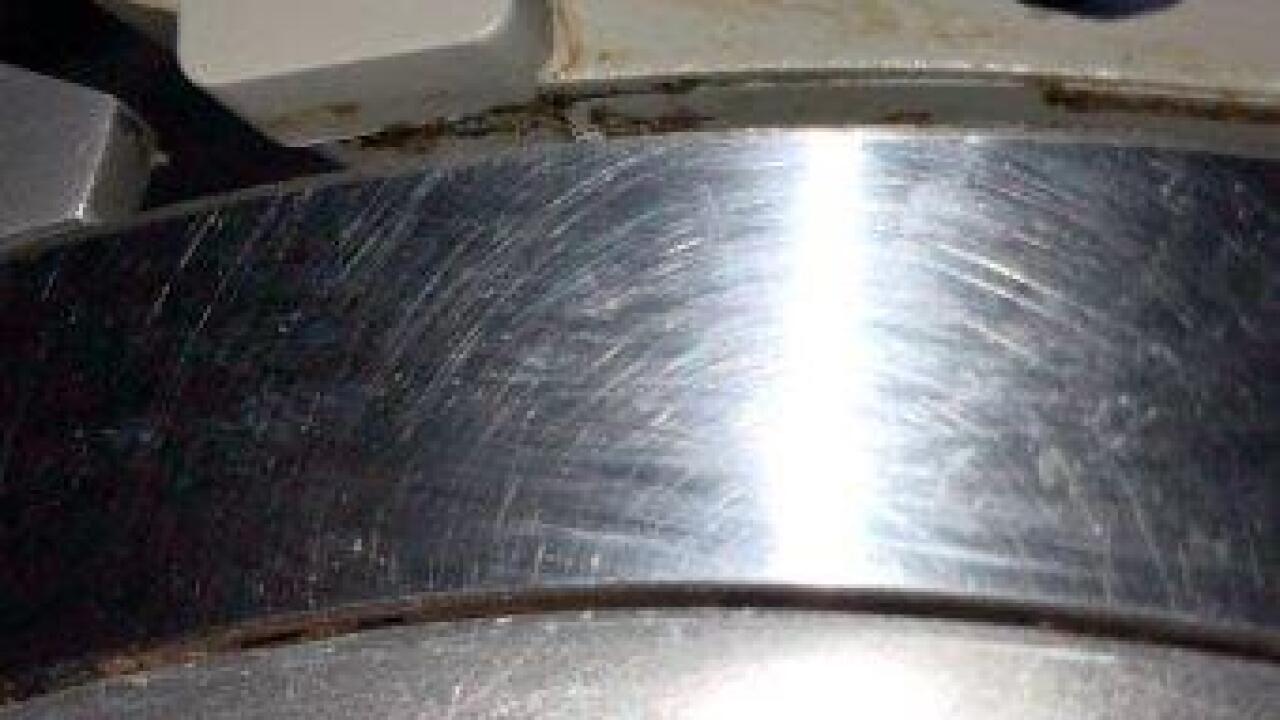 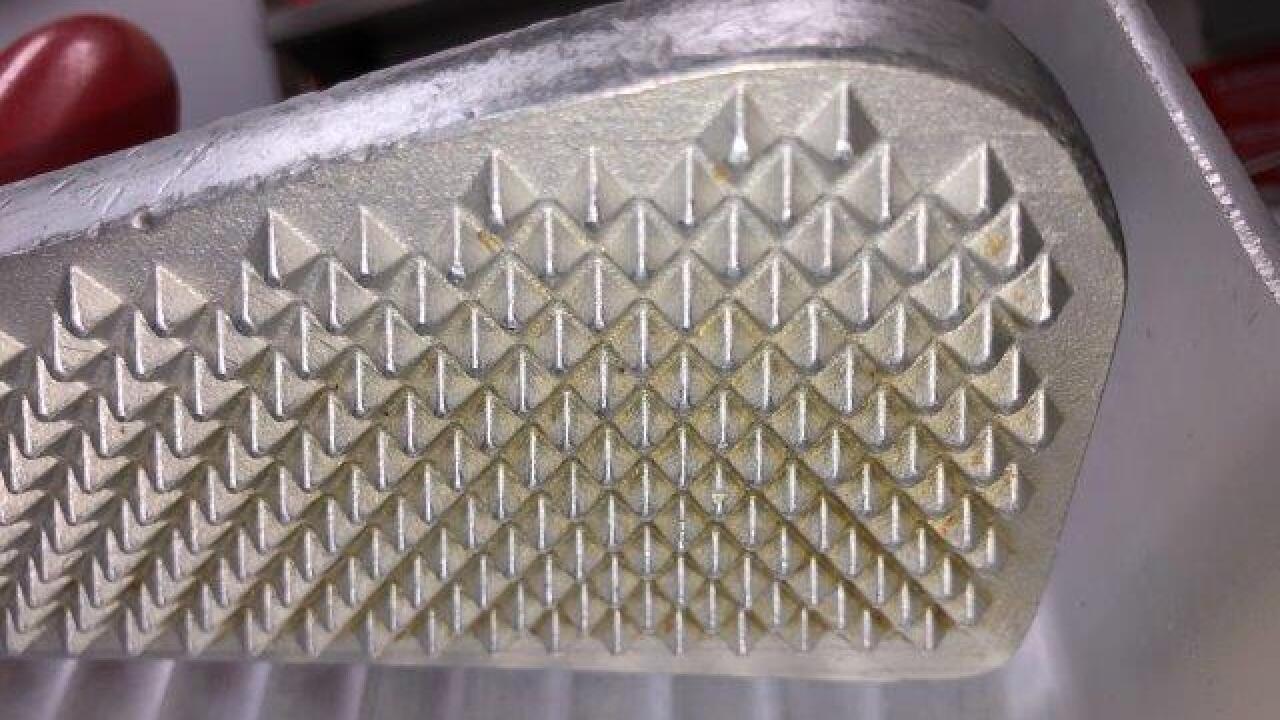 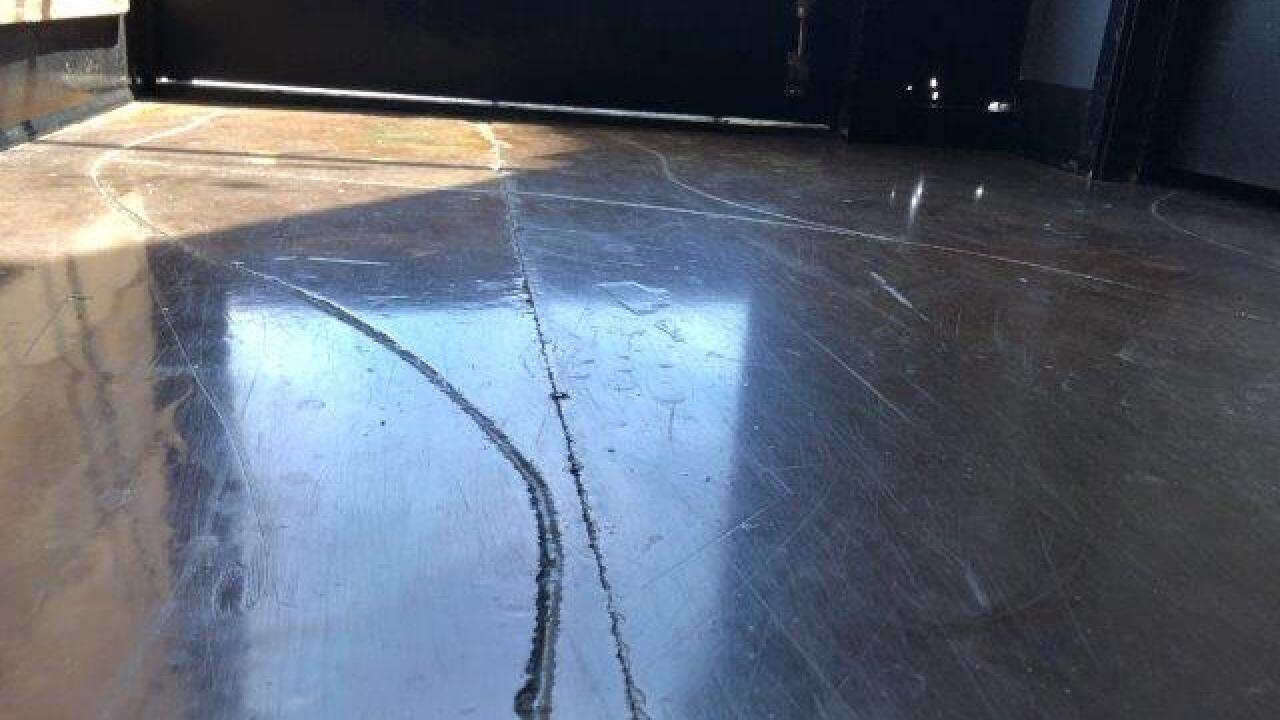 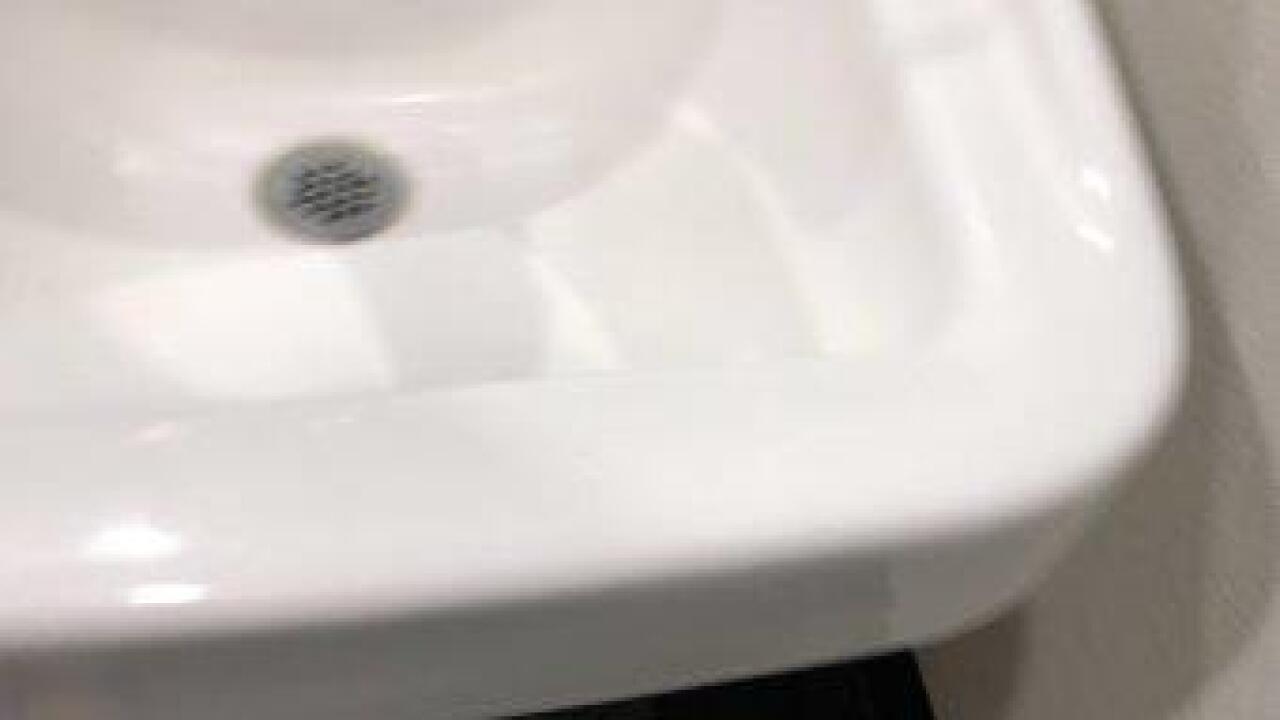 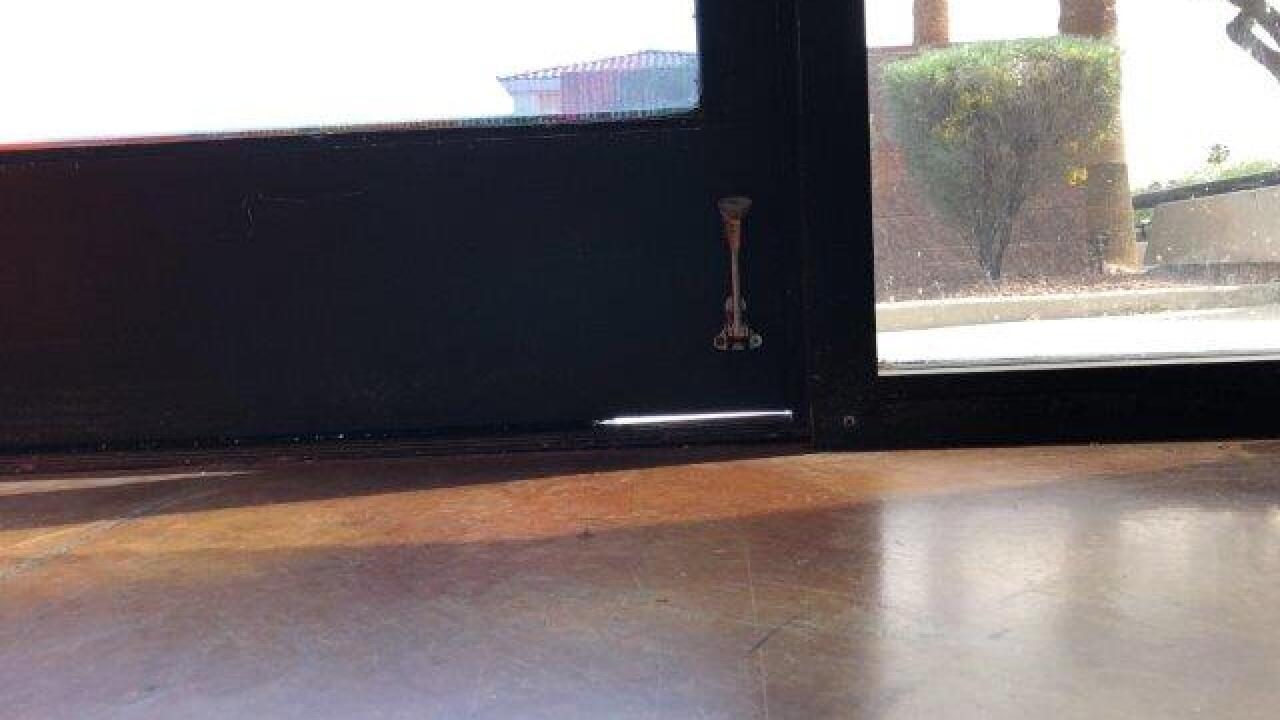 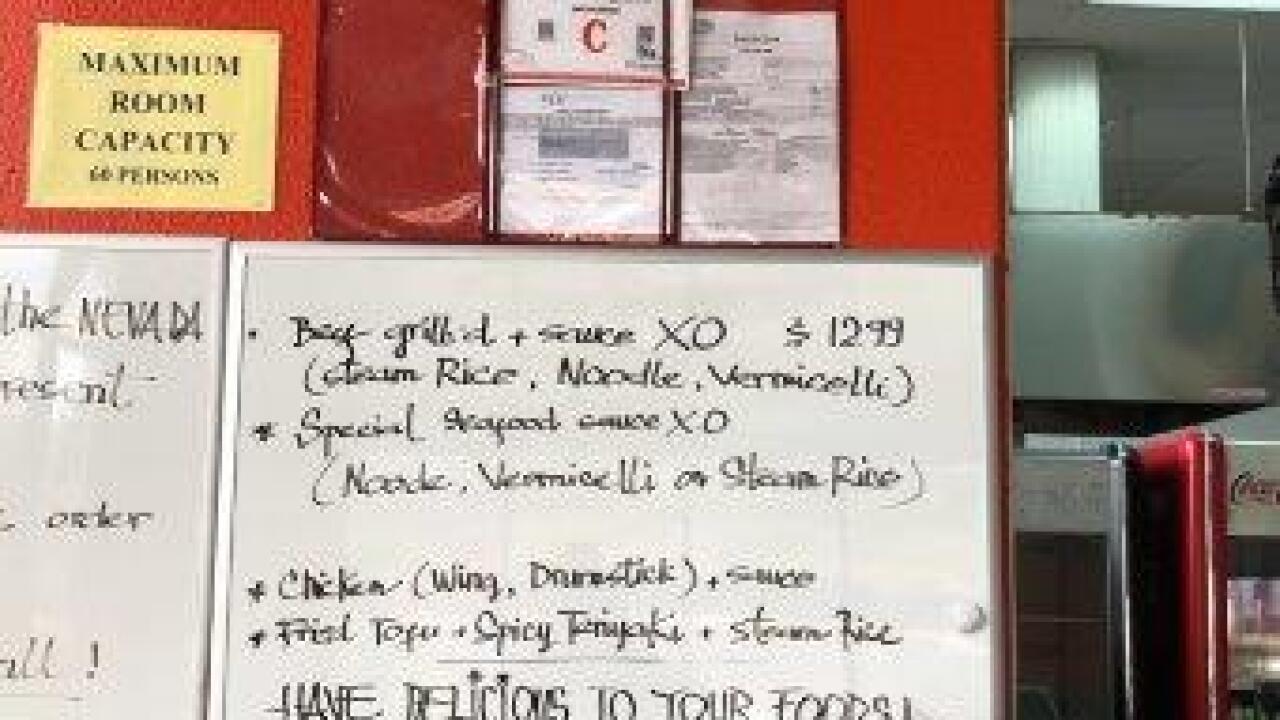 KTNV (LAS VEGAS) — Pho O.C. on Sahara Avenue and Buffalo Drive got a 37-demerit C grade on its April 29 inspection.

Top of the violation list? Improper hand-washing. Tram Vu, the person in charge, rinsed her hands, then used a dirty towel to dry them, but the inspector caught that and made her do it properly.

In the fridge, there were moldy packaged noodles, moldy lemongrass, and milk that was nine days expired - all that had to be thrown out. Vu told 13 Investigates she would never serve moldy food to customers and that she didn't check on that stuff because it was for employees, adding that it was just overlooked.

Vu says she cleans every day, sometimes staying until 1 a.m. and working on her own after having to let a lazy employee go. She says if something was truly wrong, her business would fail, emphasizing that she took care of everything, and it's all good now.

Other violations included raw ground beef thawing on a shelf above cilantro and clean vegetables, tongs hanging on the oven handle, and a scoop handle sitting in cooked rice for customers.

When the inspector arrived, Vu was eating soup at the prep table in the middle of the kitchen. That's a no-no as it presents a contamination hazard. Eating isn't allowed in open food or food storage areas.

Multiple personal items, including lotions, vitamins, glasses, hydrogen peroxide, and rubbing alcohol, were scattered throughout the kitchen on prep tables, make tables and in the refrigerator. Employee items must be stored below and away from customer food and clean equipment.

There was dried up old food on the deli slicer and on a pan - both of which were stored as clean. The meat grinder was also heavily soiled with old food too.

The dish machine was not sanitizing, and there was a complete absence of sanitize solution in open food areas during active food preparation.

Single-use items, such as Styrofoam and plastic food containers, were being reused to store utensils and dry goods.

Cut lettuce, rice soup, steamed rice, cooked beef, and cooked noodles were not date-labeled, according to the inspector's report.

Also, cooked lemongrass sauce in the fridge was made approximately ten days before the inspection, but Vu thought it could be kept for 30 days because the commercial version has a 30-day shelf life. The inspector explained that house-made foods could only be kept for seven days.

The kitchen floor was worn and discolored, there was a large hole in the side of the mop sink, and there were two cans of Raid in the kitchen.

Household pesticides are not permitted in commercial kitchens.

Also, Vu didn't demonstrate knowledge of basic employee health information - like when they shouldn't come to work and what the restaurant's policy is on that.

Vu talked of troubling times right now with rent getting too high. She values her customers and hopes more will come back to help keep her small restaurant in business.

Click here to see the health report for Pho O.C.