With Dirty Dining, you never know what you're gonna get. And we didn't get much at Kabob N More on Las Vegas Boulevard and Convention Center Drive. Darcy Spears reports. 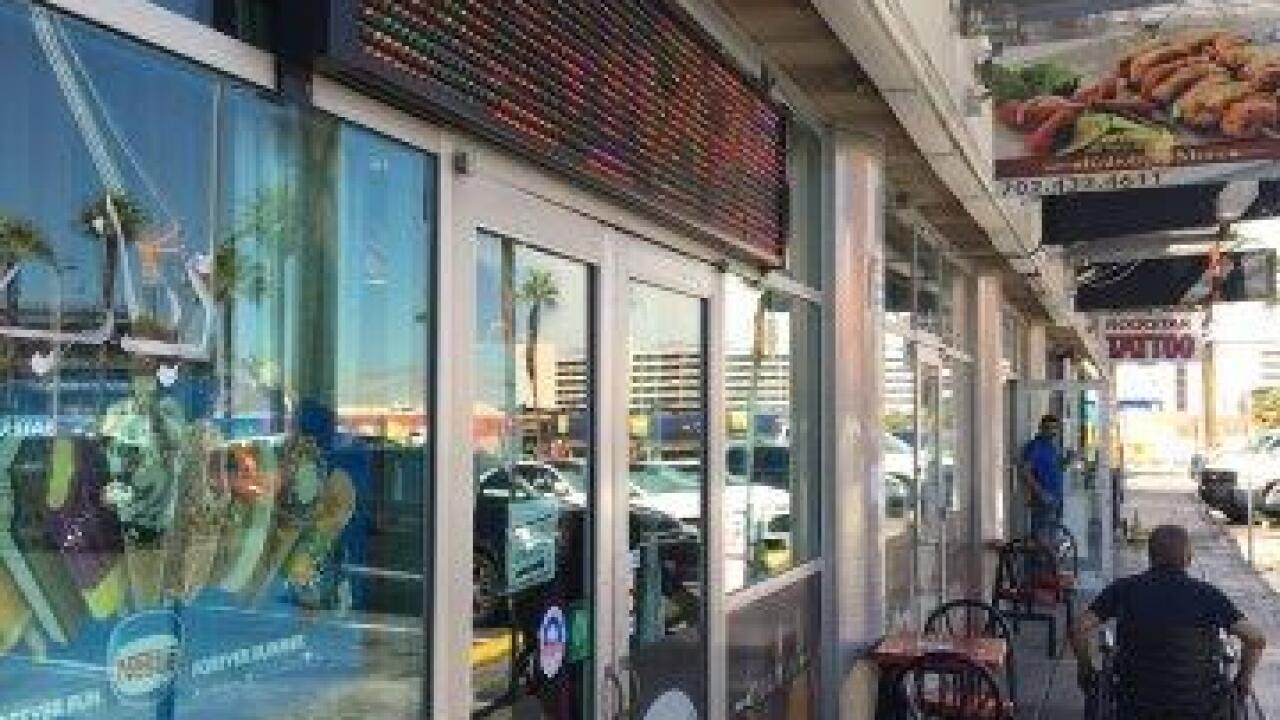 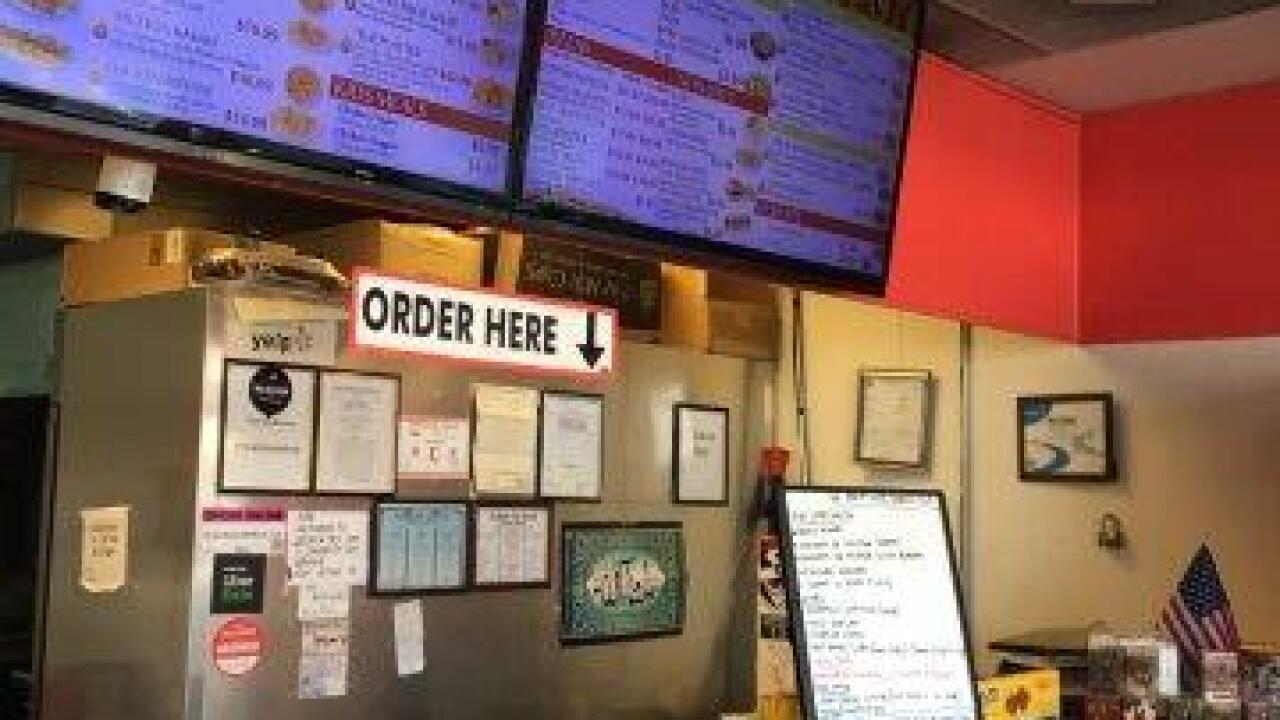 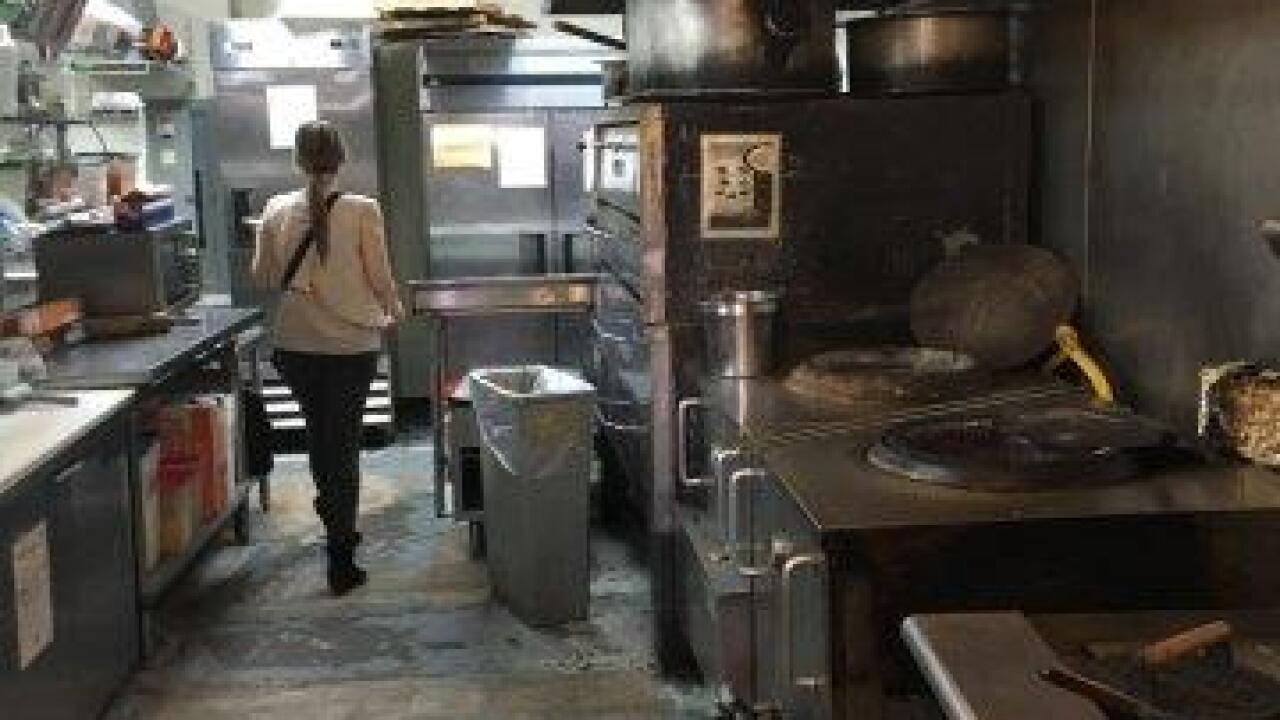 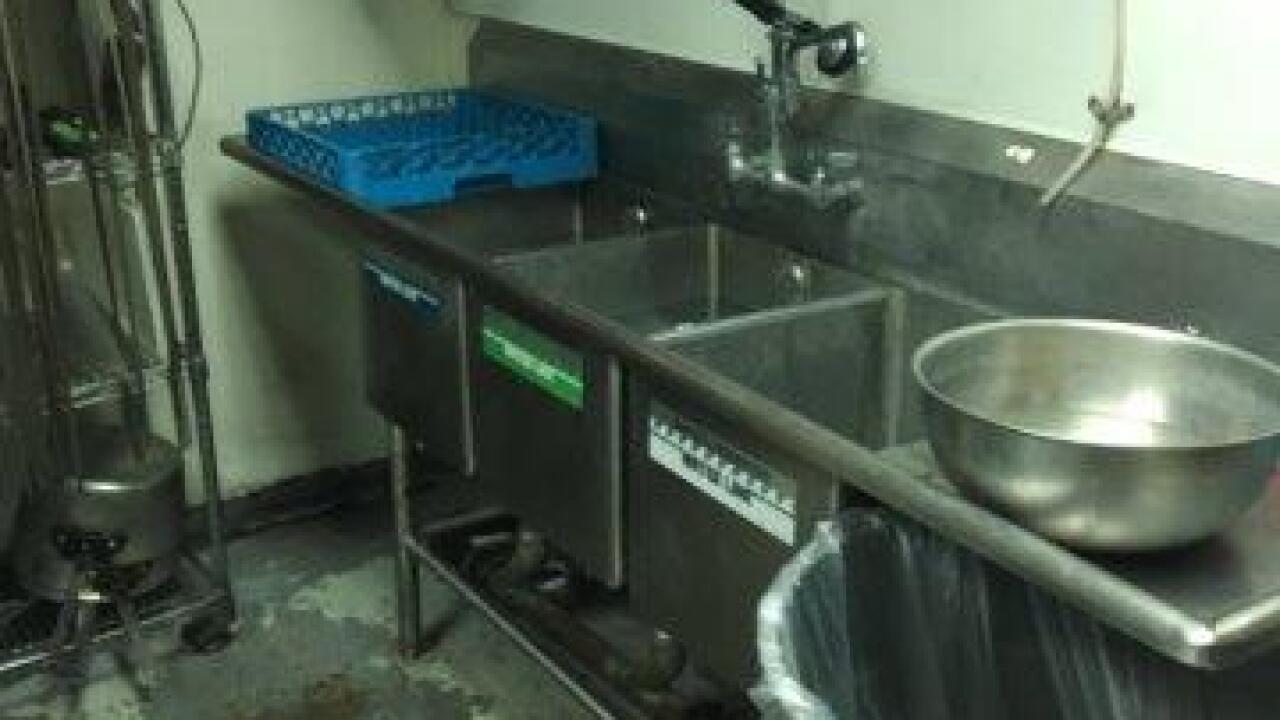 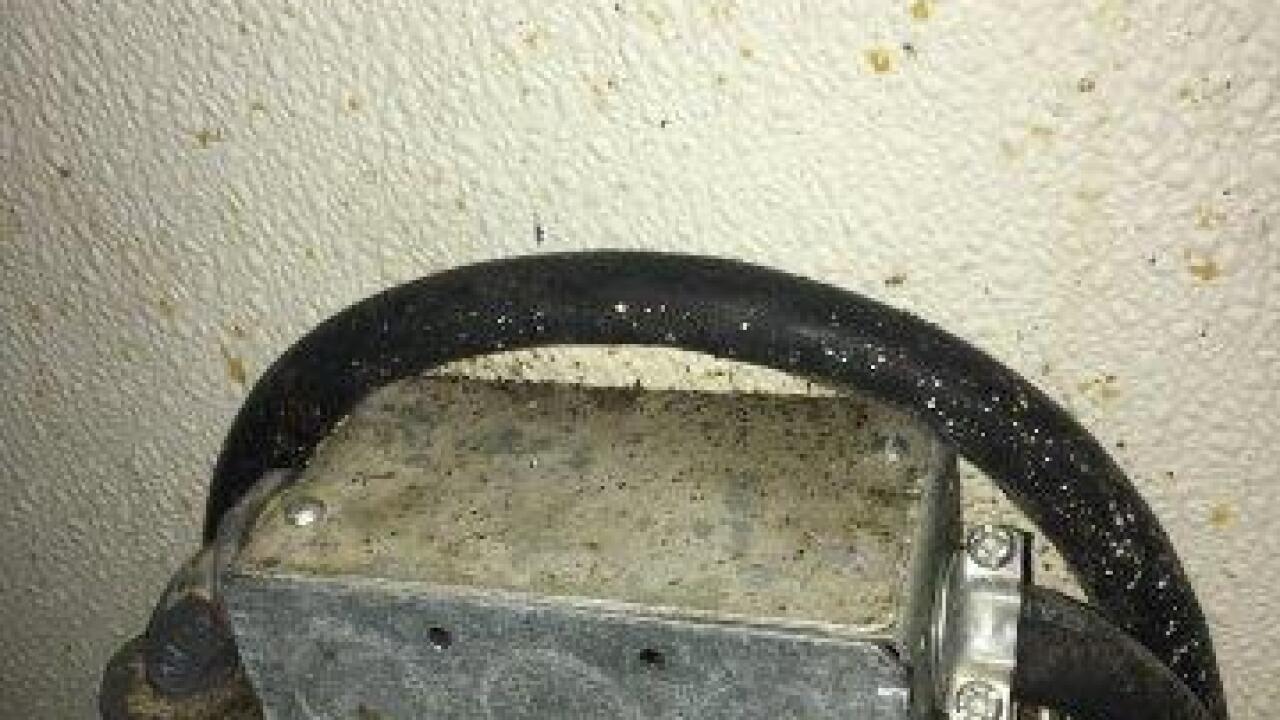 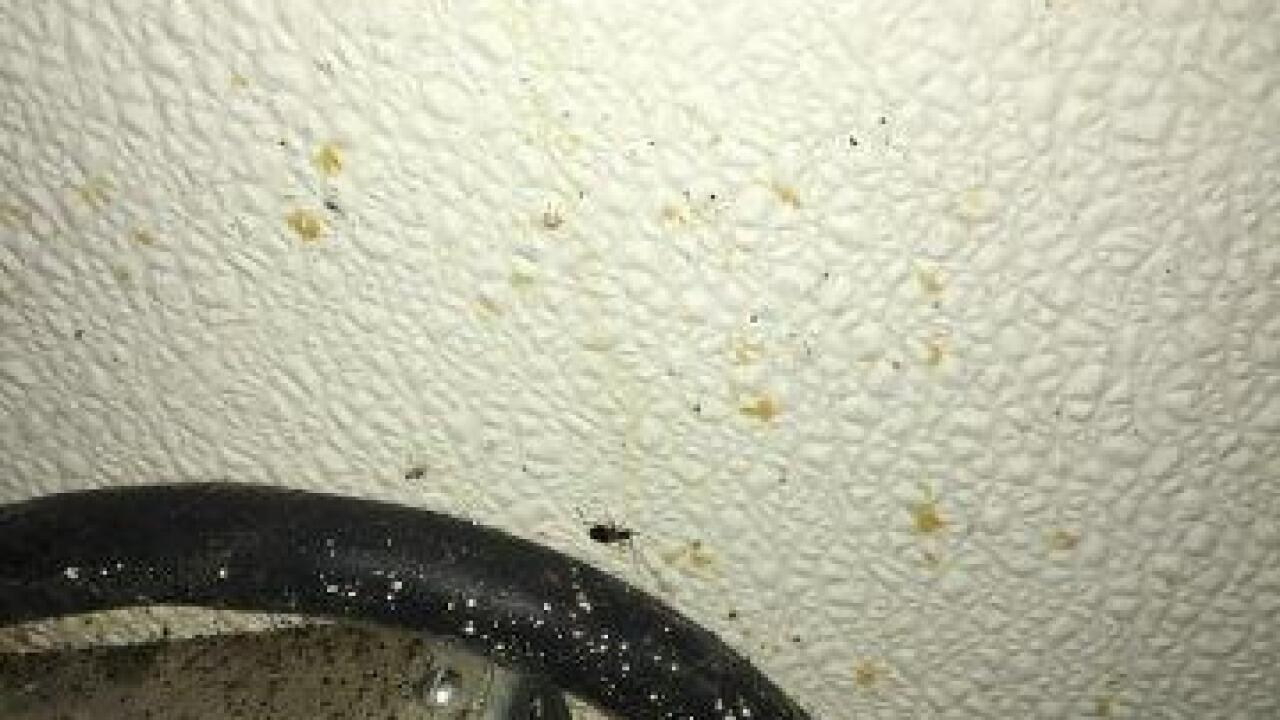 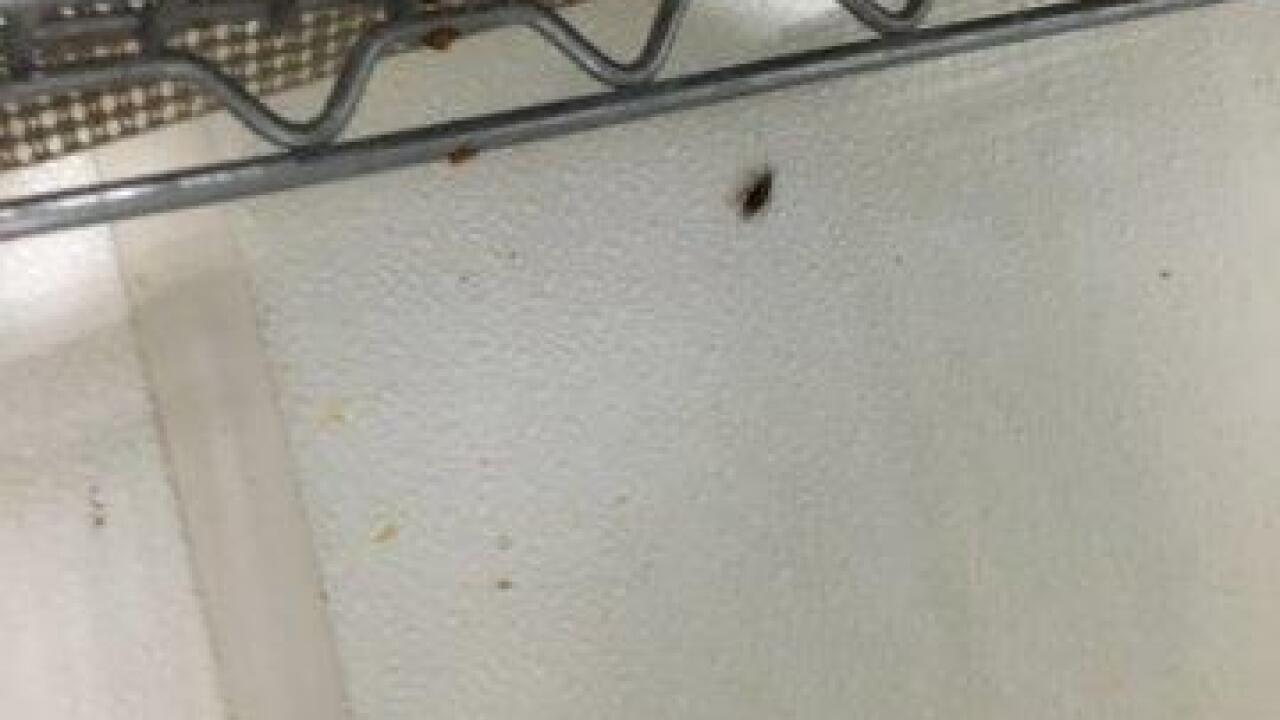 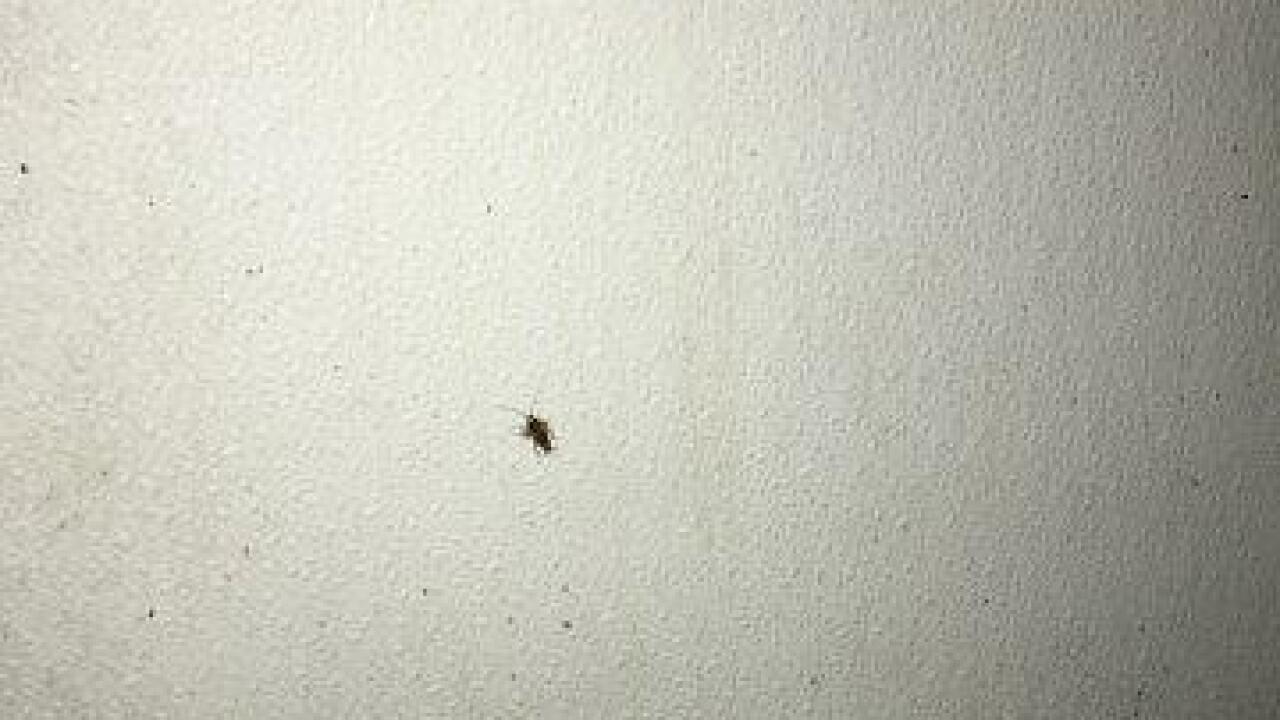 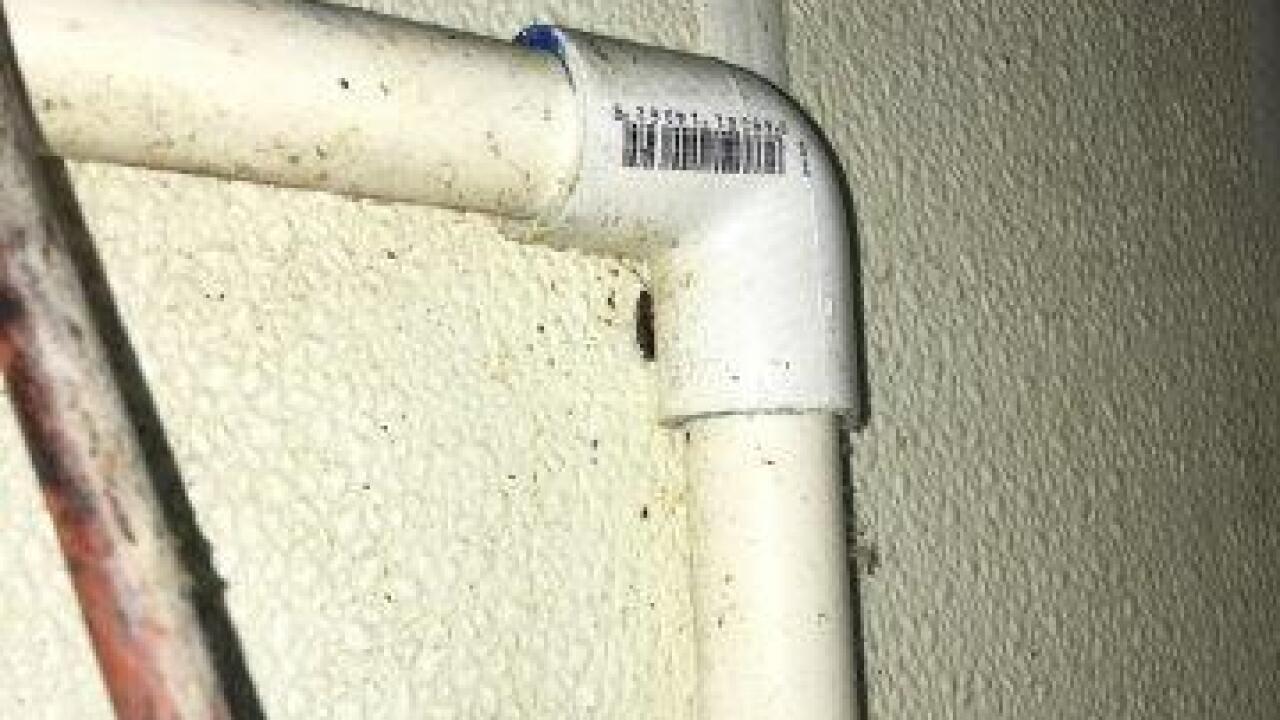 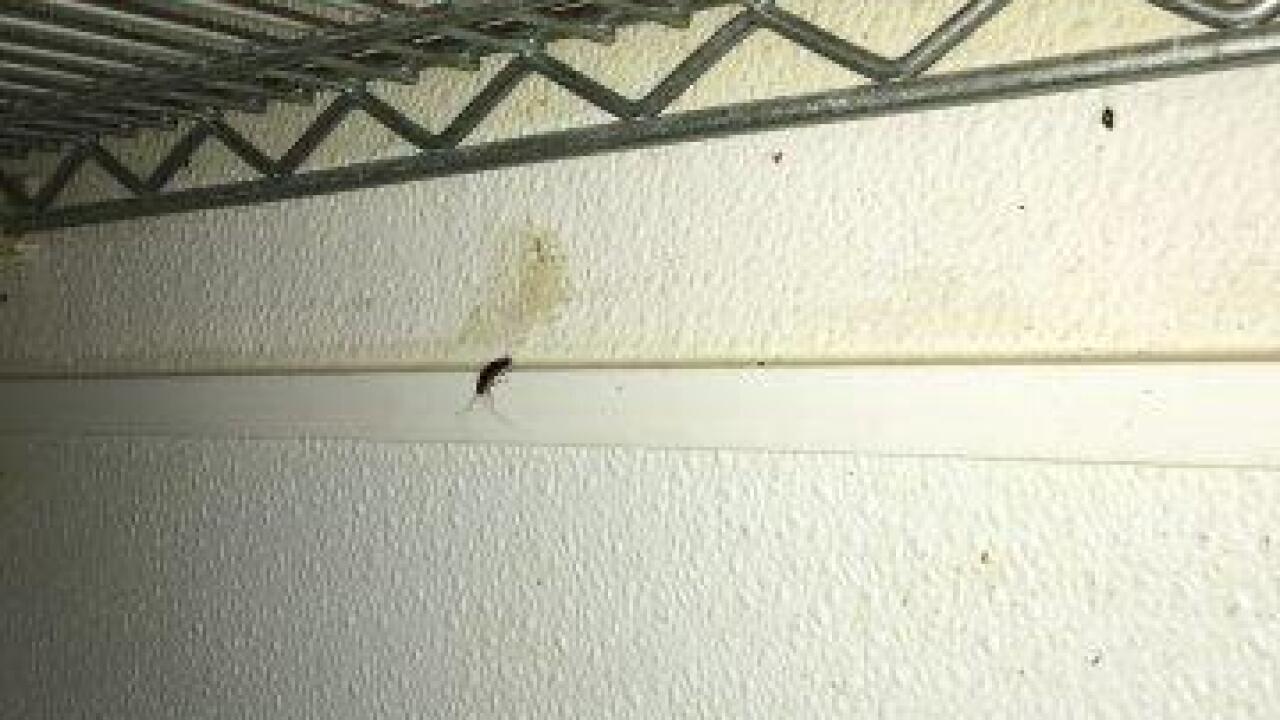 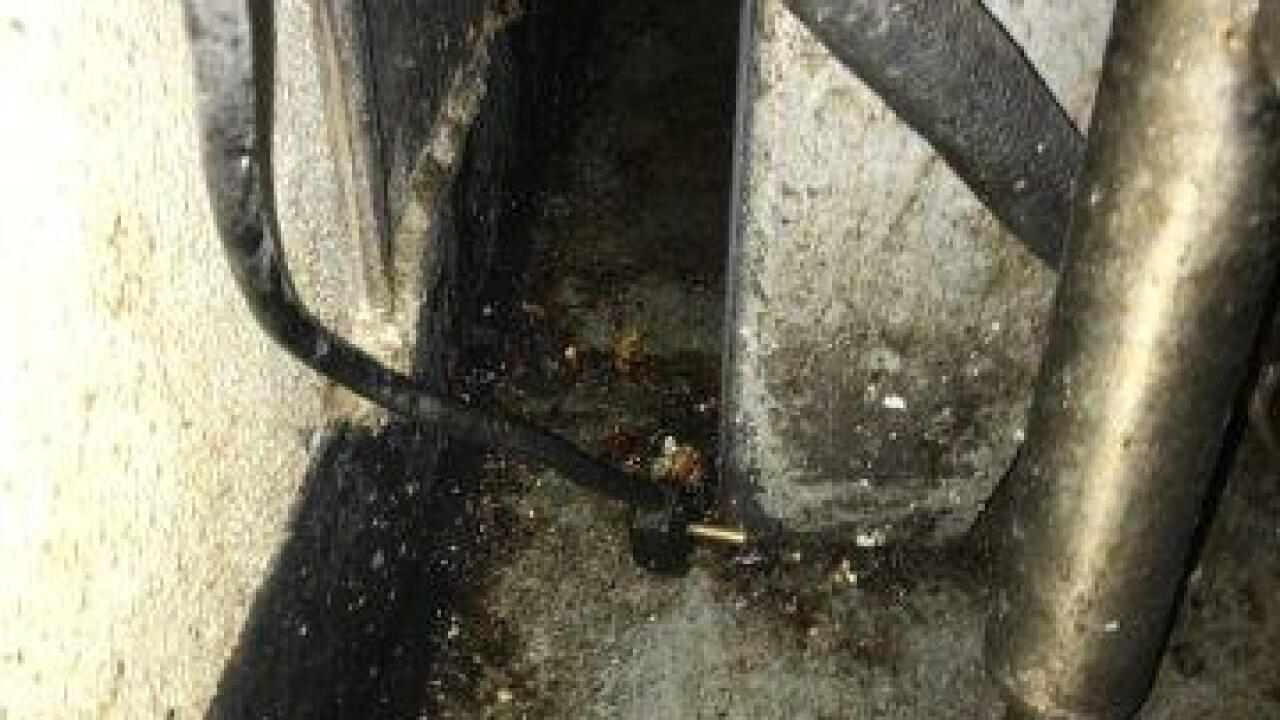 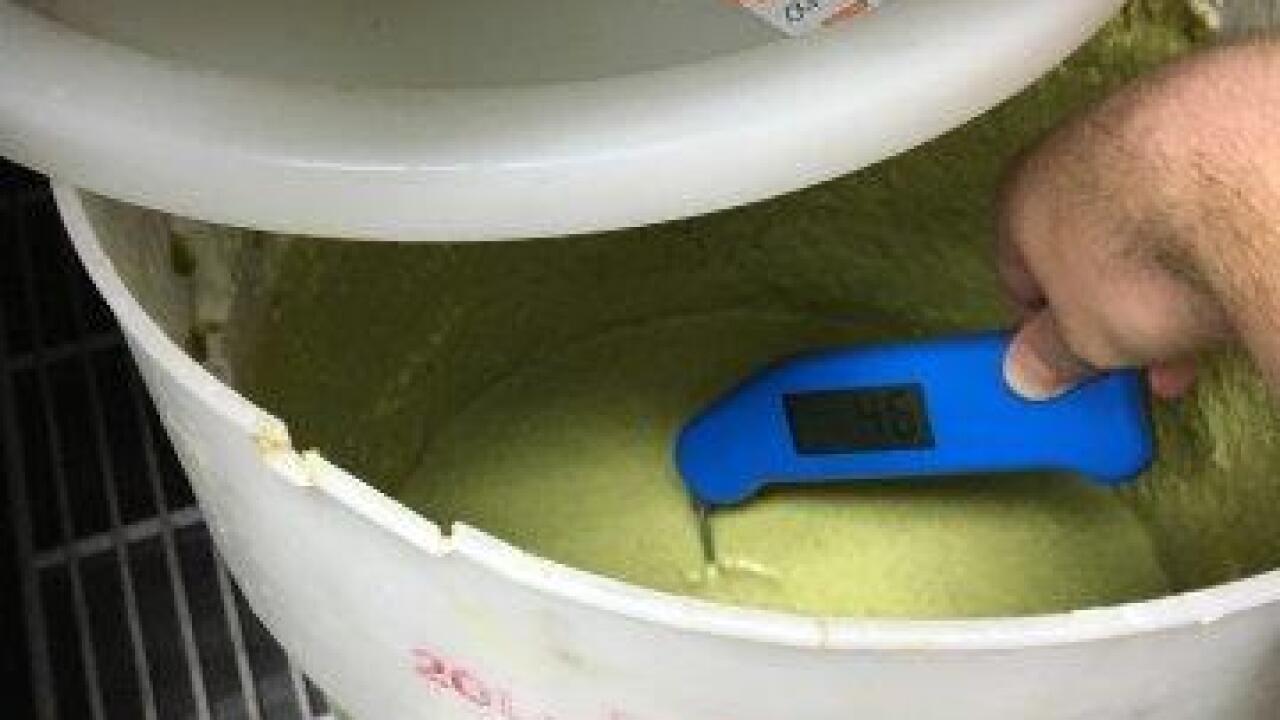 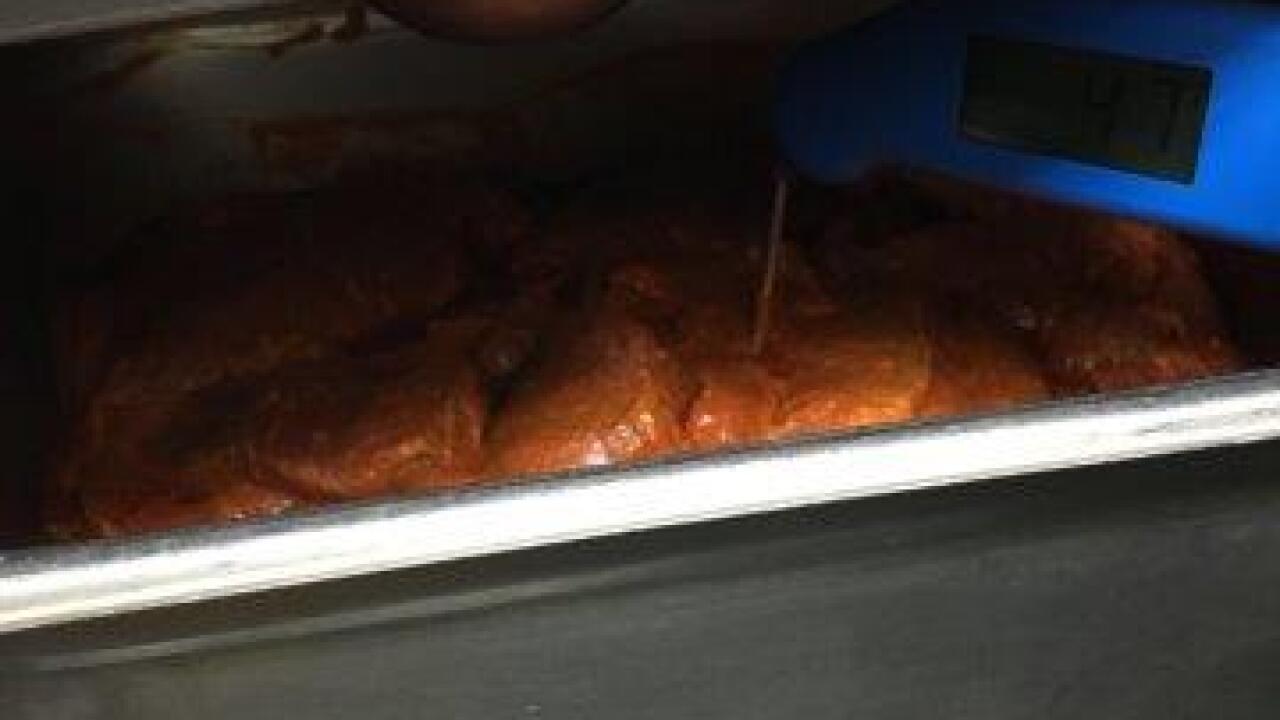 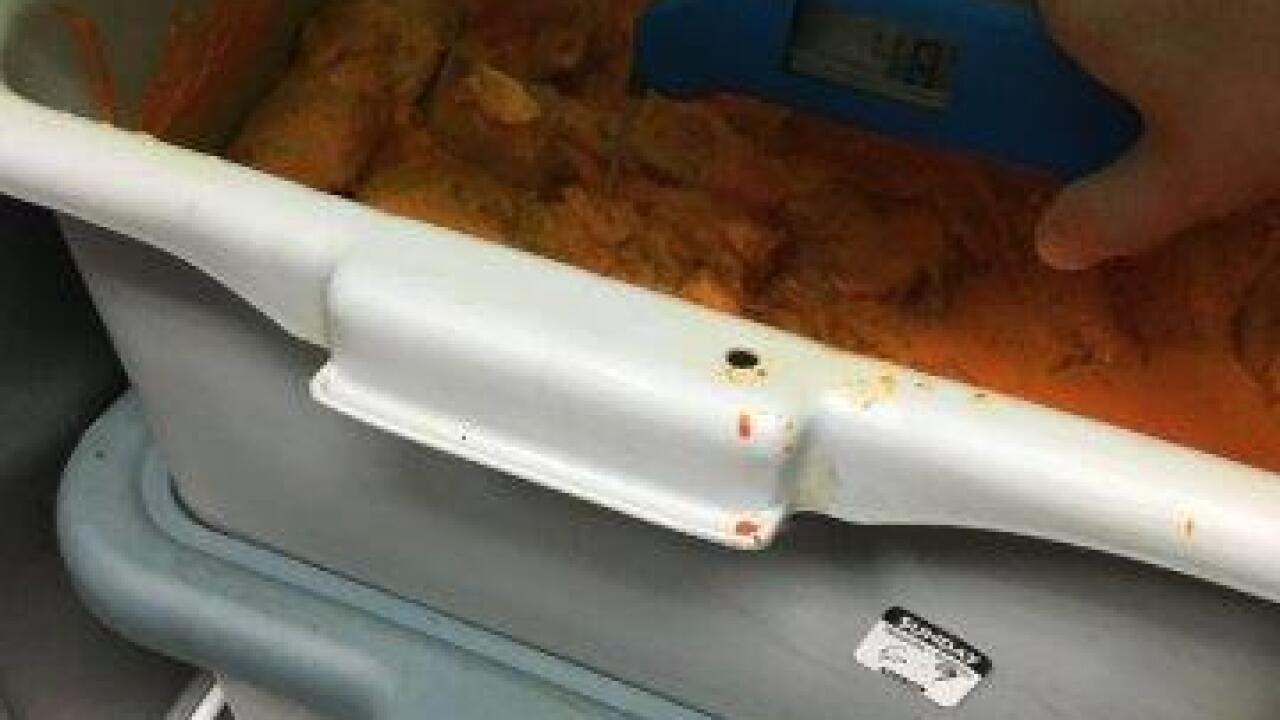 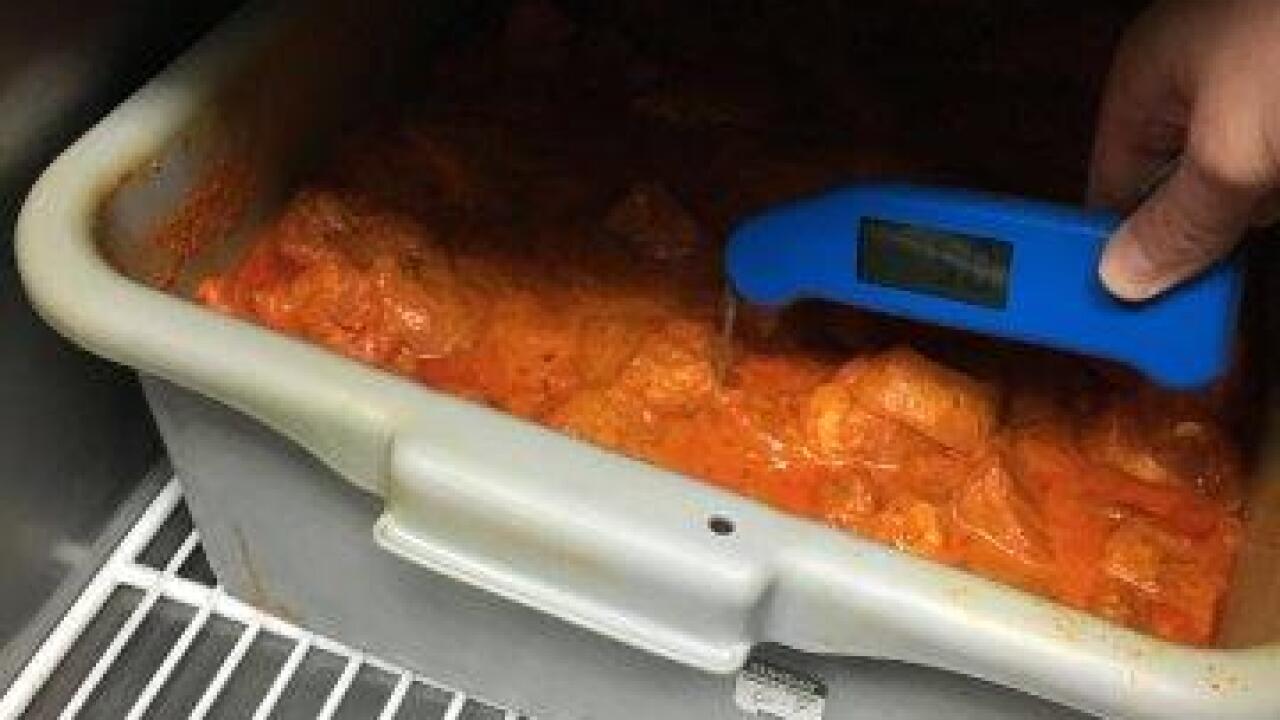 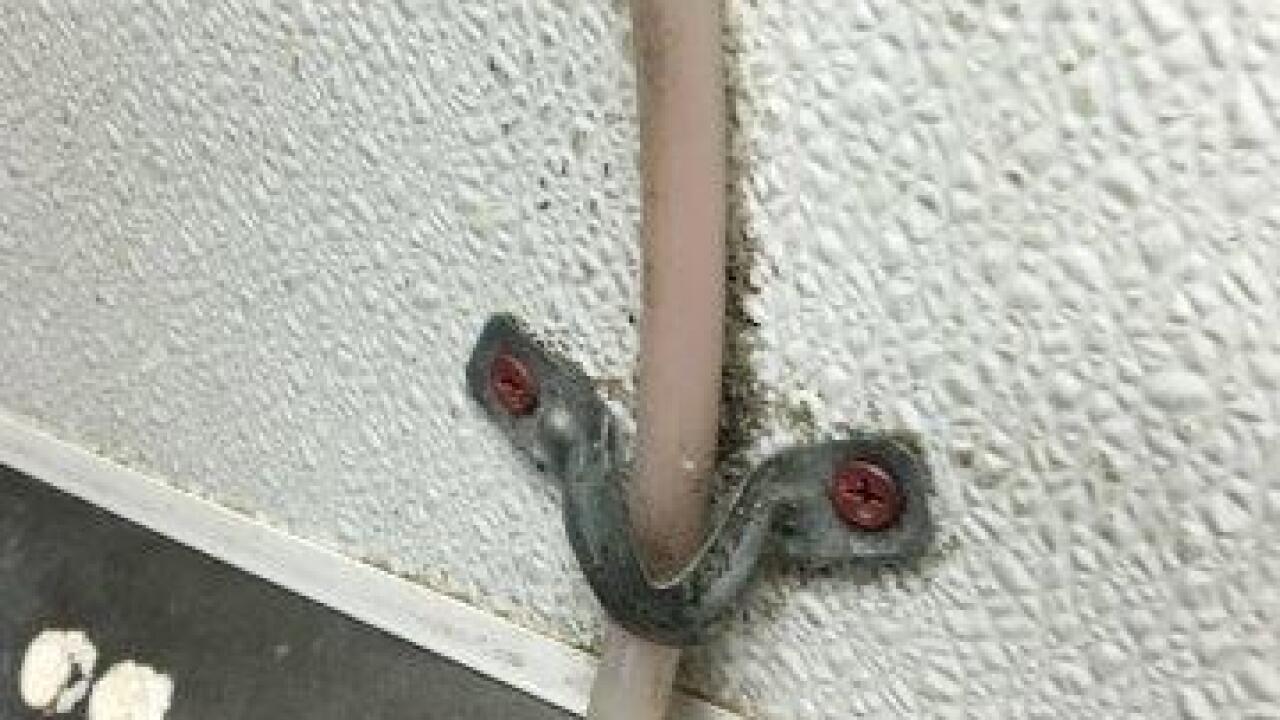 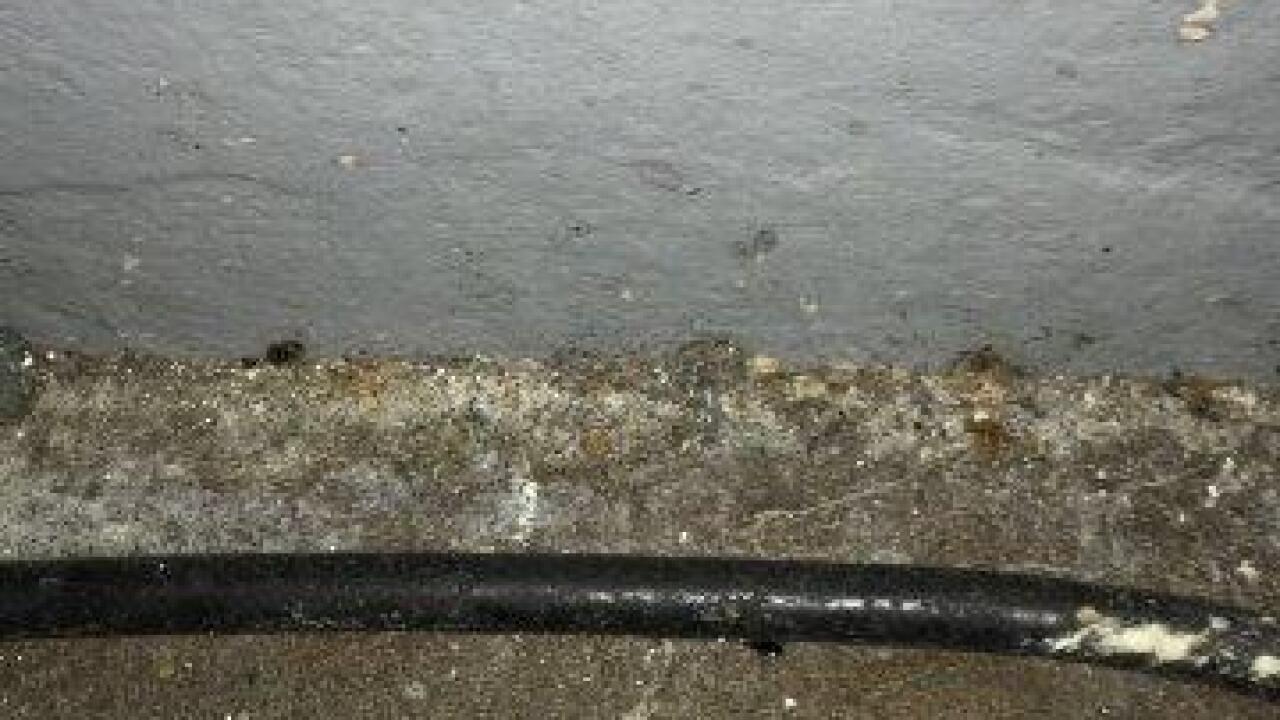 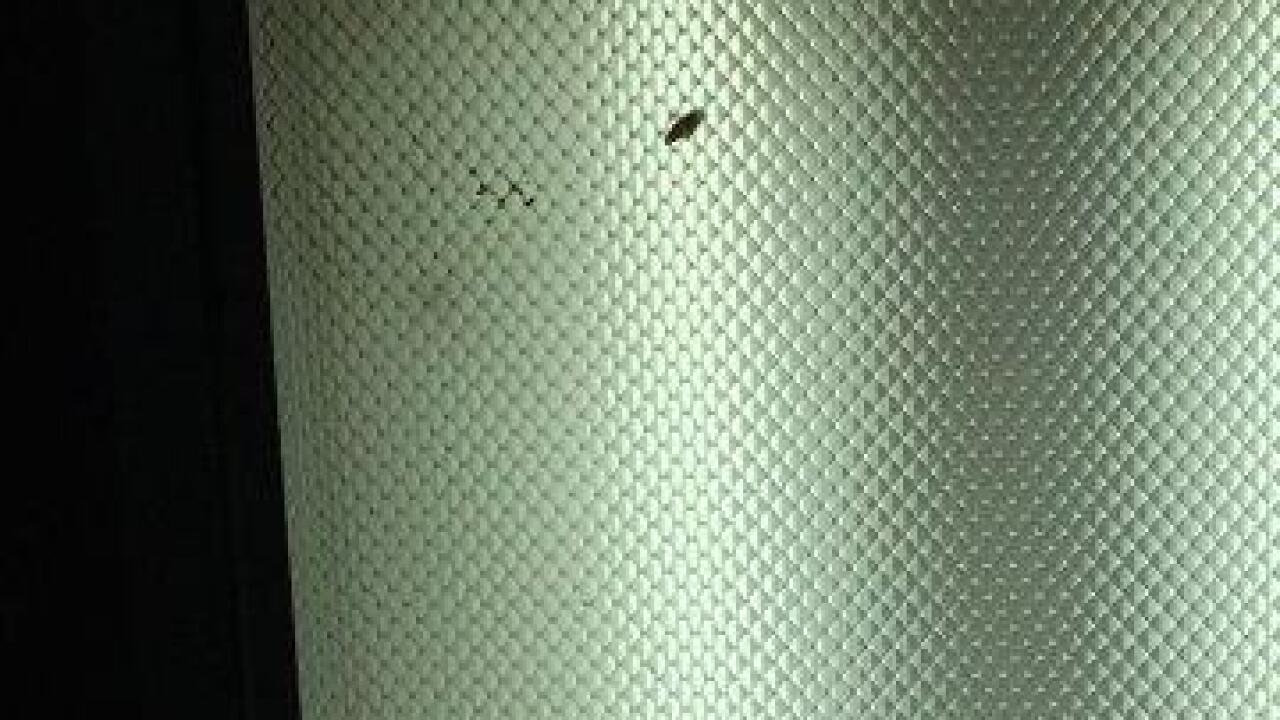 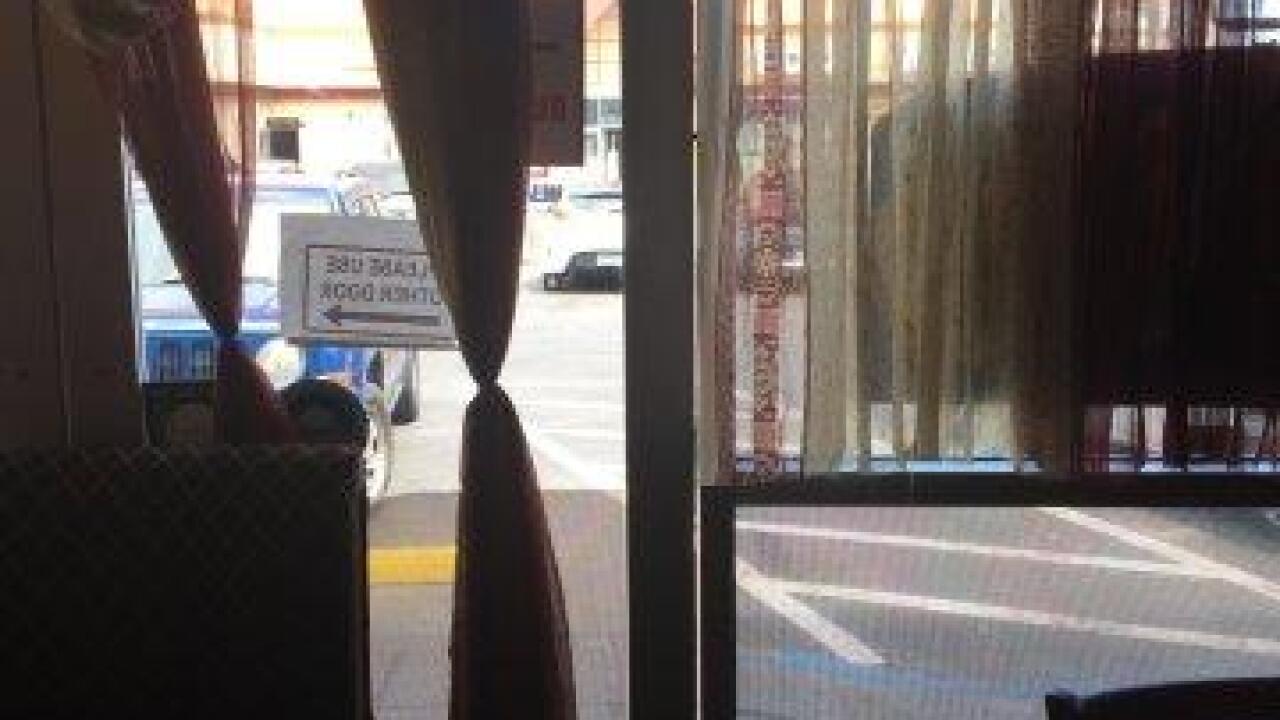 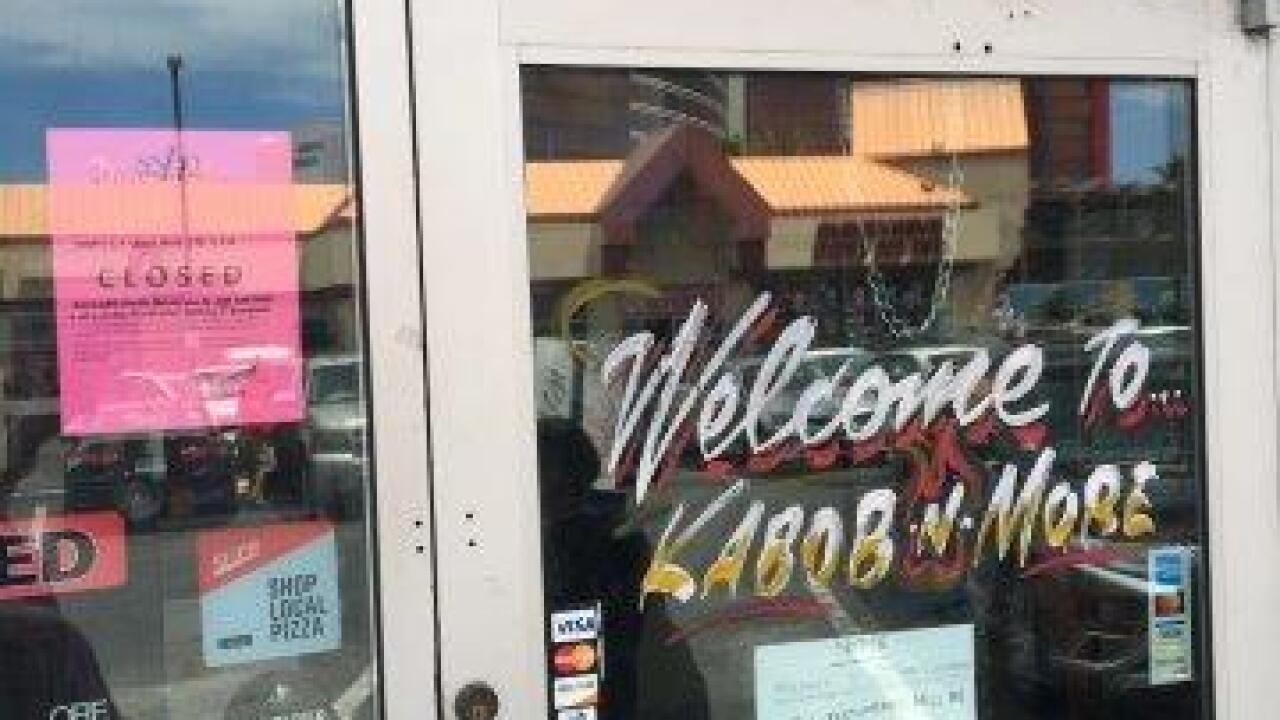 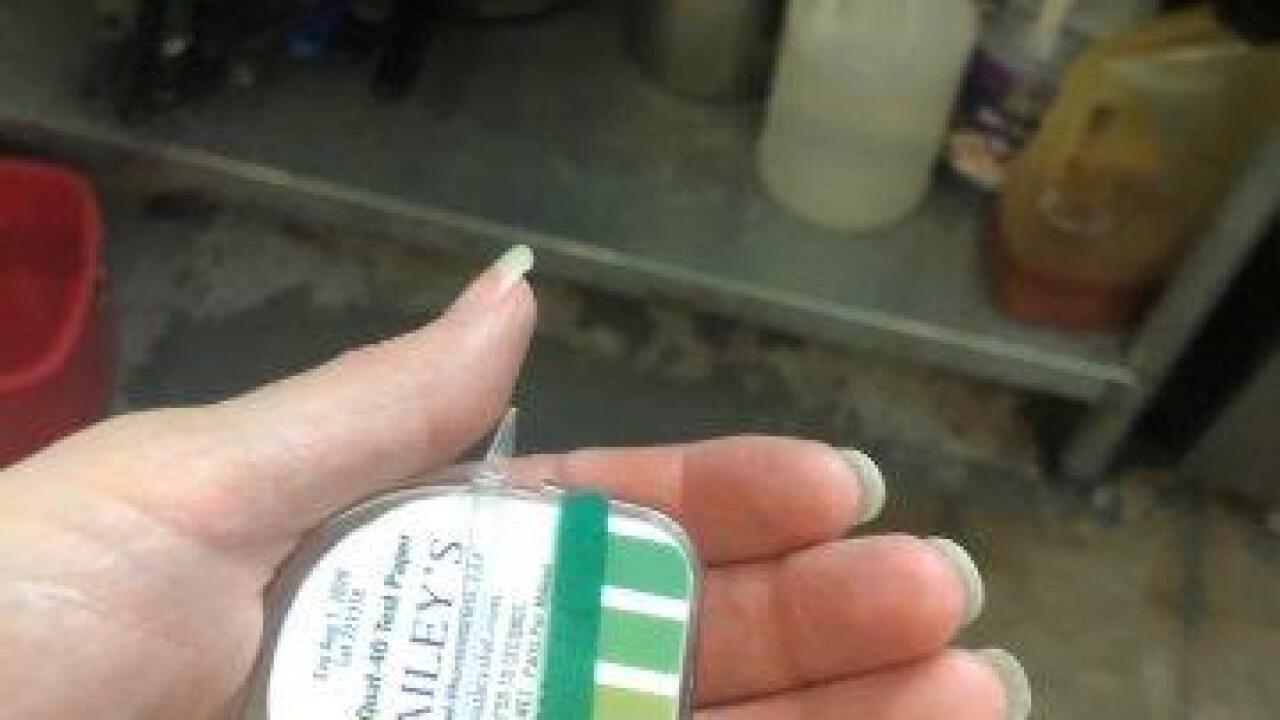 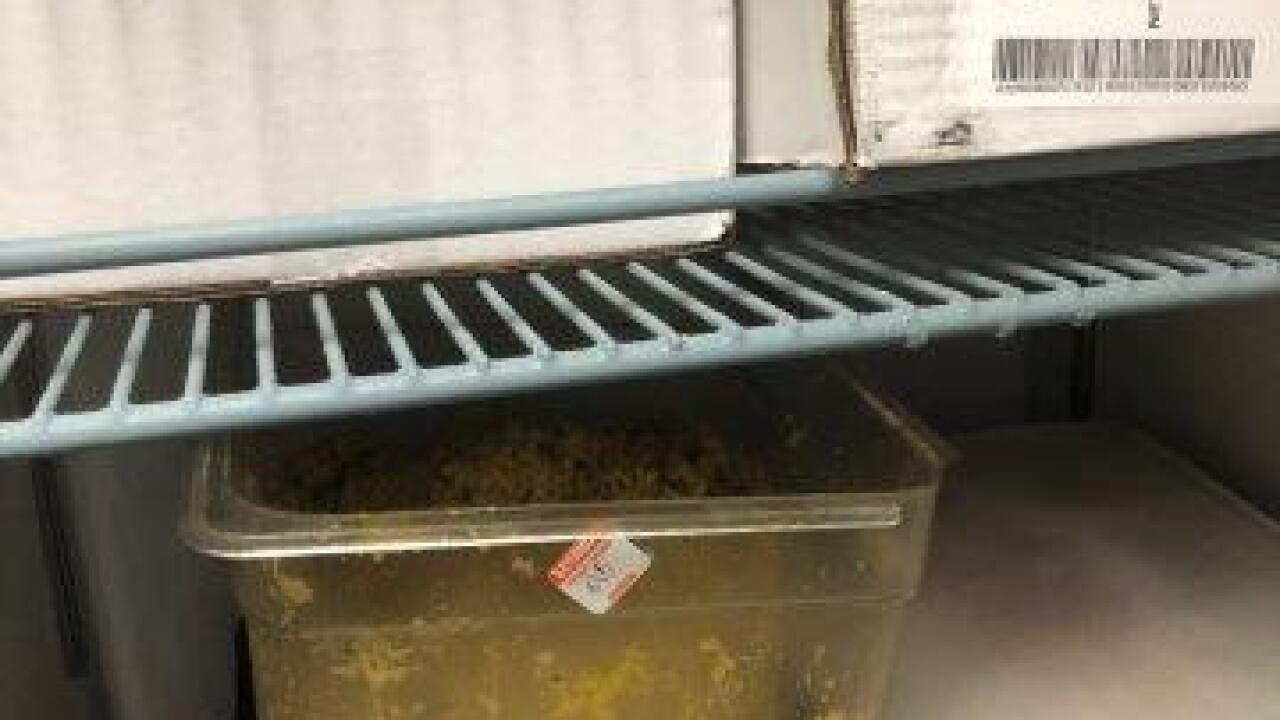 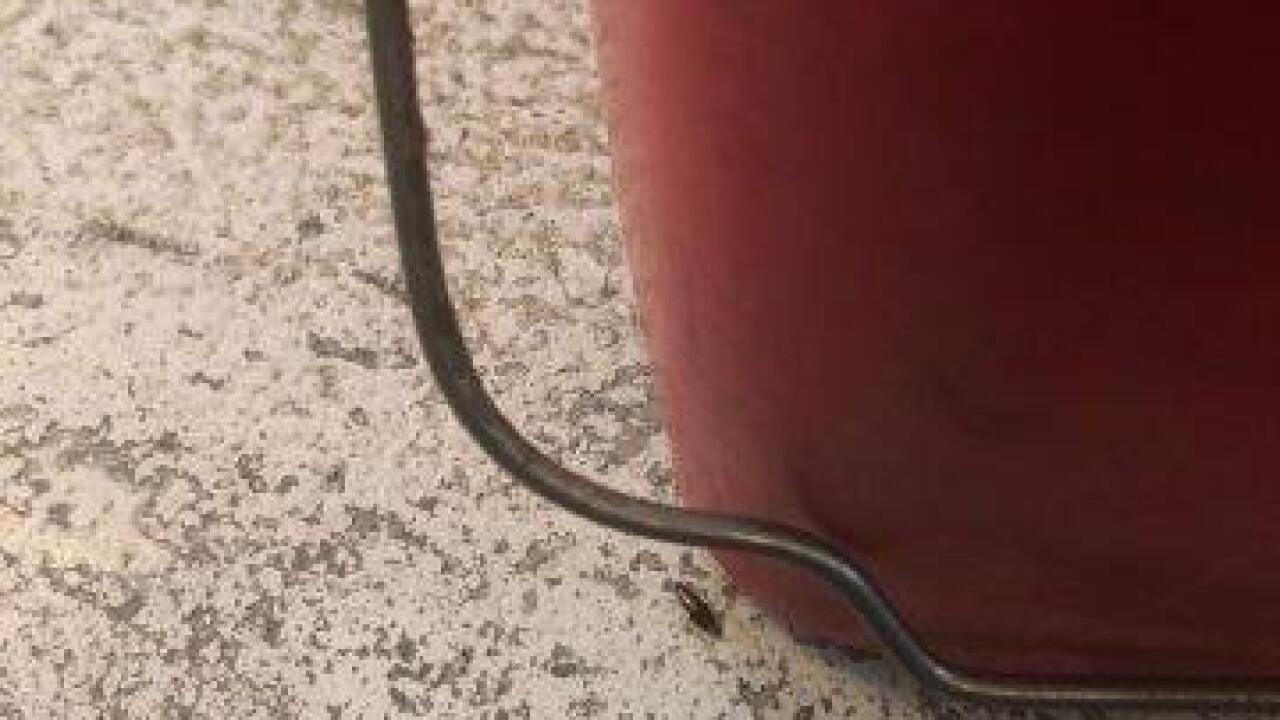 LAS VEGAS (KTNV) — With Dirty Dining, you never know what you're gonna get. And we didn't get much at Kabob N More on Las Vegas Boulevard and Convention Center Drive.

Kabob N More was shut down for an imminent health hazard on June 11 after health inspectors found a multi-generational cockroach infestation.

The restaurant is in the Gold Key shops -- a strip mall that's a Dirty Dining repeat offender.

Kabob N More is the third restaurant there to be shut down for a multi-generational cockroach infestation.

Inspectors found roaches large and small, alive and dead throughout the facility at Kabob N More.

There were also three large containers of marinating chicken, a container of beef and a bucket of yogurt sauce that had to be thrown out due to unsafe temperatures.

Heavy grease and food debris behind equipment, greasy hood filters and dirty floors brought in the bugs and caused the Health District to require increased inspections at Kabob N More.

The restaurant was back to a 3-demerit A grade on June 17.

Just a bit south on the strip at the Grand Canal Shoppes in The Venetian, a high-end steakhouse that recently returned to Las Vegas got a not-so-warm welcome from the Health District.

After only one month of operation, Smith & Wollensky got a 35-demerit C grade on June 10.

Inspectors wrote up multiple expired foods held beyond their 7-day shelf life, including cooked crab and cooked lobster -- some of which dated back to May 20. A restaurant spokesperson said the food was fine -- staff just forget to re-date things after defrosting them.

There was also a lot of food improperly cooled that had to be thrown out. In fact, just about all the make tables and all the food in them were in the temperature danger zone.

Uncovered cooked potatoes were stored under a drain line, there was dried food debris on the deli slicer and cutting boards weren't being properly cleaned.

The Smith & Wollensky spokesperson chalked their issues up to training and equipment hurdles with a new restaurant. She said they appreciate and value how the Health District process keeps everyone on their toes and helps them see things they might miss, adding that the restaurant is excited to be open and back in Las Vegas.

Smith & Wollensky got a 10-demerit A grade on June 12. One more demerit and they would have failed that re-inspection.

From the Strip to the slides, Dirty Dining returns to repeat offender Wet'n'Wild on Fort Apache.

The Riverside Eats snack bar was shut down June 14 for no hot water.

There were also multiple foods in the temperature danger zone including brisket, chicken and rice.

Wet'n'Wild's food and beverage manager did not return our call for comment. Riverside Eats is still closed.

Dirty dining continues with a case of food poisoning in Mesquite.

Los Lupes on Mesquite Boulevard got a 39-demerit C grade on June 11. That routine inspection came in the wake of a confirmed case of foodborne illness. A mother filed a complaint with the Health District after she says her child got sick from eating chicken tenders on May 6.

During the inspection, no employees in the kitchen washed their hands properly, the dish washer sprayed hands to clean them with a dirty dish sprayer and the cook took garbage out and came back to the kitchen without washing hands.

There were dirty knives, utensils, scoops and containers as well as food stored on a dirty freezer floor.

The inspection records show Los Lupes will be closed after June 25 for a week to replace its 3-compartment sink and repair flooring.

We called for comment multiple times but there was no answer at the restaurant.

Kwiky Mini Mart snack bar on Eastern near Washington was shut down June 10 for the imminent health hazard of no hot water. It was back to a zero-demerit A on June 12.

The owner did not return our call for comment.

Mary's catering food truck was shut down June 12 for the imminent health hazard of inadequate refrigeration. Much of the food on the truck was found to be at unsafe temperatures. It was back to a 0-demerit A grade on June 17.

Tae Heung Gak on Spring Mountain and Rainbow was shut down June 14 for the imminent health hazard of no hot water. There was also lots of food at unsafe temperatures including cooked pork.

The owner said everything has been fixed and it's all fine now.