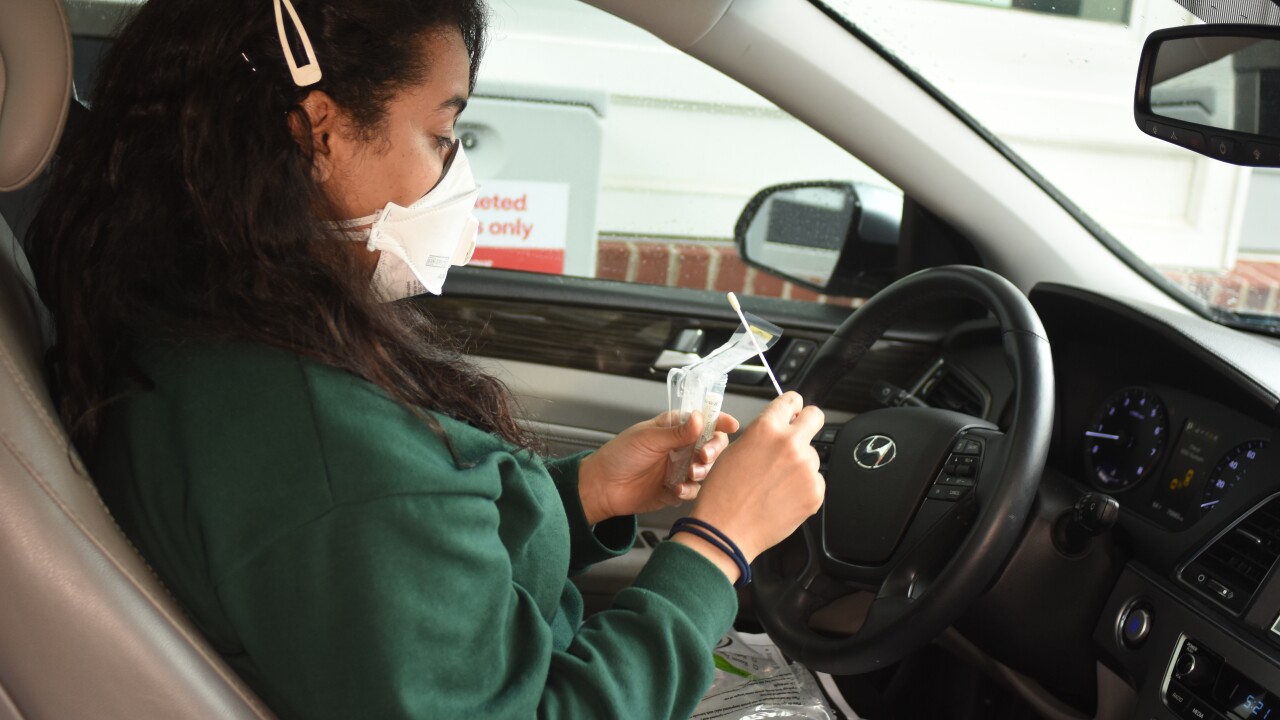 CVS Health is adding more than 2,000 new COVID-19 drive-thru test sites at select CVS Pharmacy locations across the country to support the company’s ongoing efforts to increase access to testing and help slow the spread of the virus.

CVS Health currently manages the largest number of independently run COVID-19 test sites in the country, and with these new locations the company expects to have more than 4,000 operating by mid-October. The new locations will open in waves over the next several weeks and build on the company’s ability to support testing in 33 states and Washington, DC, beginning with the opening of more than 400 sites this Friday.

Self-swab tests are no cost to patients and available to individuals meeting Centers for Disease Control and Prevention criteria.1 Patients must register in advance at CVS.com [cvs.com] to schedule an appointment. A parent or legal guardian must complete the online registration for all minor patients, and patients 12 – 15 years of age must be accompanied by a parent or legal guardian when they come to be tested.

When arriving for testing, patients are asked to follow signage or the instructions of the staff onsite. Procedures vary by location and patients may be directed to stay in their cars and proceed to either the pharmacy drive-thru window or a parking space or tent located in the parking lot or, in very limited locations, to enter a CVS store. Patients will be provided with a test kit and given instructions, and a CVS Pharmacy team member will observe the self-swab process.

Currently, most test results from specimens collected at CVS test sites across the country will be available within 2 – 3 days.

A complete list of CVS Pharmacy drive-thru test sites can be found here.