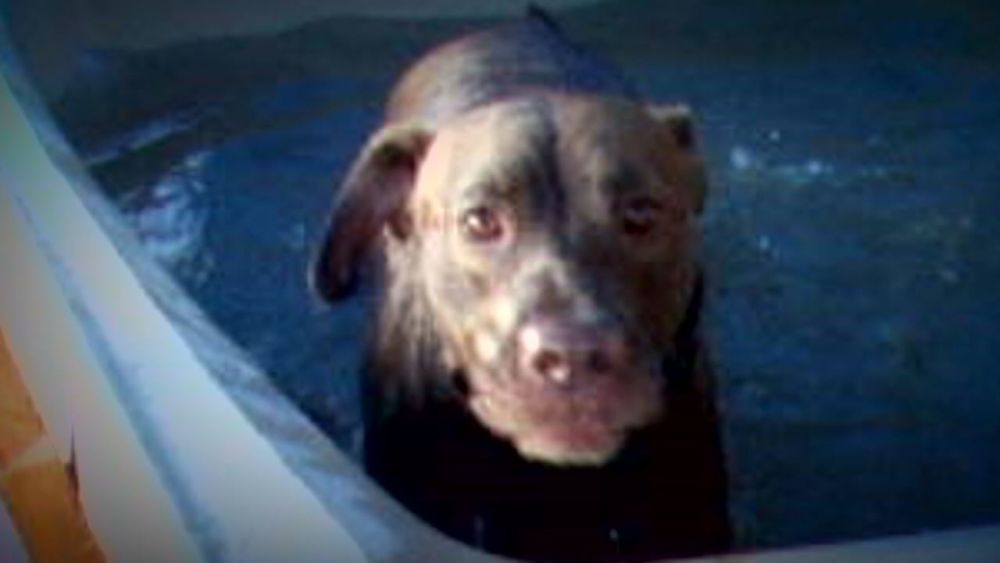 The City of North Las Vegas will shell out six figures after police killed a dog. 13 Chief Investigator Darcy Spears shows us it was a tragic turn of events back in 2013 when a SWAT shooting did more than cost the city a big settlement, it cost one local family its beloved pet. 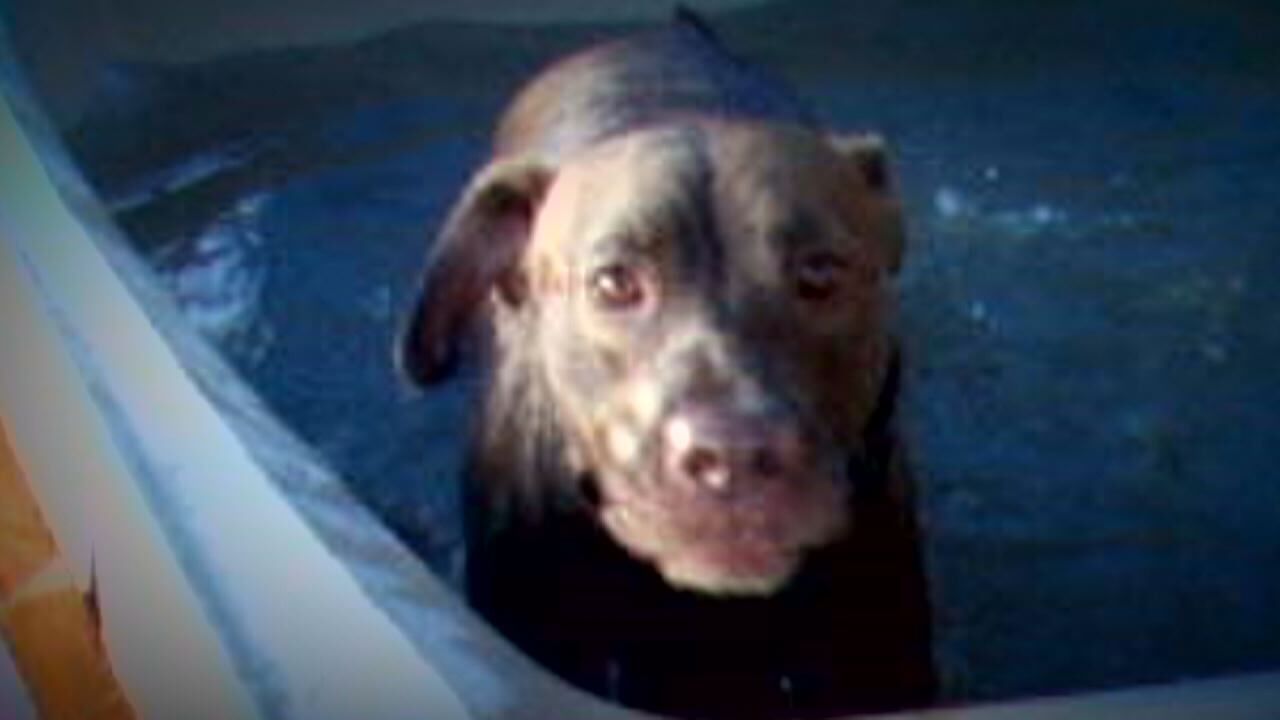 The donation was made by managing attorney and Hearts Alive board member Jennifer Braster following the successful conclusion of a high profile dog shooting case from 2013.

“We are incredibly grateful for this gift,” said Christy Stevens, founder and executive director of Hearts Alive Village. “Since Hearts Alive Village focuses on the most vulnerable animals in our city – the sick, the broken, from the senior animals and to the very tiny kittens – the medical costs are astronomical. We’re stretched thin financially, so a donation like this is incredible.”

Along with Maggie McLetchie, Braster represented the family of a dog that was shot and killed by a North Las Vegas police officer in 2013 when executing a search warrant at a neighboring house. The city of North Las Vegas settled in October for more than $125,000.

“Although this is a tragic story, we are so grateful to have helped the family and to support an amazing organization like Hearts Alive Village,” Braster said.

The donation helped cover medical interventions for over 20 animals needing care, according to Stevens.

ORIGINAL STORY
The pain was still fresh for Henderson resident Ed Wheeler when we first met him back in 2013, shortly after his dog, Miracle, had been shot dead by North Las Vegas SWAT.

"My mom was the one that called me and told me that they shot one of my dogs," Wheeler told us.

Ed remembered running home from the corner store to see what happened.

"The Ninth Circuit has made clear that people have a constitutional right not to have their pets unnecessarily killed by police officers when they're executing search warrants," McLetchie explained.

North Las Vegas SWAT was helping Henderson police serve a search warrant on the property next door to Ed's. Ed says they used a car port behind his yard to secure the area. His home is separated from that property by a cinder block wall.

According to the federal lawsuit, Miracle approached the wall where a SWAT officer was standing guard on the other side.

"You could've yelled at her to go lay down and she would have went and laid down," Ed says.

The lawsuit says Miracle couldn't have scaled the wall or in any way posed a threat to officers. Yet the shooting officer fired at her from behind the wall.

"It (the bullet) went in her left ear and came out just in front of where her jaw hinges," Ed described.

Wheeler says the neighbors at the home where the warrant was served also have a pit bull. And that dog is alive while his is dead.

"Use pepper spray. Use tasers. Even rubber bullets! Their first step should not be lethal force when it comes to dogs."

After the case dragged on for four years, Wheeler settled with both cities. On October 2, the North Las Vegas City Council approved a $126,100 payout after the city attorney recommended doing so in order to "preserve public funds."

Henderson settled with Wheeler in June for $10,000.

In the wake of that and other cases 13 Investigates exposed, new state law went into effect in late 2015.

Since then, though tragedies still happen, there have been far fewer incidents of police killing pets.