There is a new word of caution coming from Nevada authorities regarding vaping materials containing THC, one of the main components in cannabis that gets users high, and the use of products coming from third party, and illegal sources. 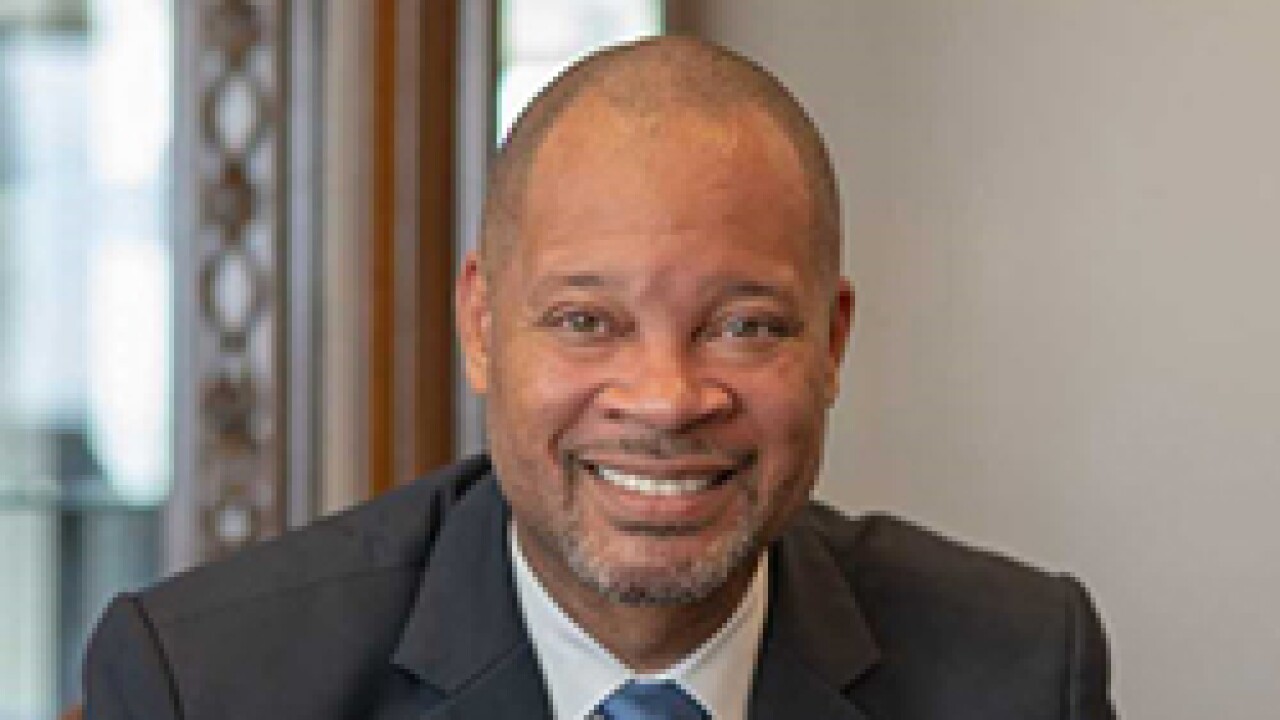 LAS VEGAS (KTNV) — There is a new word of caution coming from Nevada authorities regarding vaping materials containing THC, one of the main components in cannabis that gets users high, and the use of products coming from third party, and illegal sources.

Nevada Attorney General Aaron Ford issued the alert Monday urging people to purchase vaping products only from reputable, regulated retailers or directly from a manufacturer, adding federal authorities have yet to determine a cause in the 1,299 reported lung injuries cases across the country.

Ford also noted federal authorities have found many of the cases involved those who used products containing THC coming from third party, social, or illegal sources.

RELATED: Is vaping a healthier alternative to traditional cigarettes?

"Adults who use vaping products -- nicotine or marijuana, should only purchase them from reputable, regulated retailers or directly from the manufacturer. Shop for THC products only at a state-licensed dispensary," said Nevada Attorney General Aaron Ford in a prepared statement Monday.

"We're pretty much getting ready to try and get rid of everything this month," said Alex Mazzola, president of the Nevada Vaping Association and CEO of Mob Liquid Labs.

RELATED: Vaping epidemic: How schools are tackling the problem

Mazzola says the generalized warnings from federal authorities about vaping, then clarifying the cases appeared to be linked to potentially unsafe THC vaping products, has substantially hurt the industry.

"There are shops that have closed down, they are tired of fighting, and it was just unfair for then to come out the way that they did," explained Mazzola.

Mazzola tells 13 Investigates his vape liquid manufacturing business, which sells to stores and retailers, is down as much as 45% since the warnings were issued by authorities.

"It's a developing issue, so there's not conclusive evidence yet," said Nick Kovacevich of California-based Kush Co., one of the leaders what sells packaging, containers and other products for the cannabis industry.

Kovacevich says consumers should have confidence in cannabis vape materials if purchased from a state-licensed dispensary, adding Nevada is one of the growing number of states which has product safety testing in place.

"That product has been tested for pesticides, for heavy metals, for toxins, so you have a much better chance of avoiding whatever [the source of the issue] ultimately is," added Kovacevich.

While federal investigates try to get to the root cause of the lung injury cases and 26 reported deaths nationwide so far, Mazzola says the industries future remains uncertain.