LOOK INSIDE: Allegiant Stadium rushes ahead for July completion despite pandemic

The nearly two billion dollar stadium built next to the famous Las Vegas strip and home of the Raiders is approaching the finish line amid a pandemic that has impacted tax revenues and worker health. Stadium authorities got together for a virtual meeting and provided the first sizable update on the massive project, Thursday. 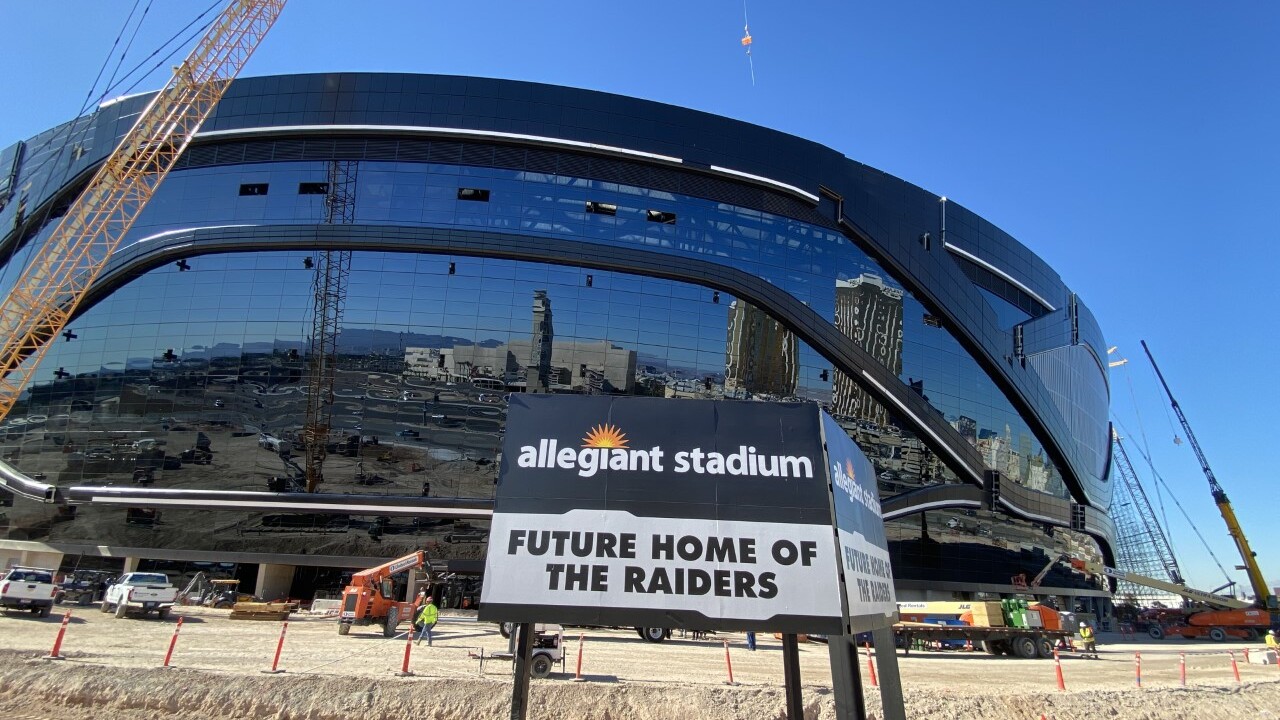 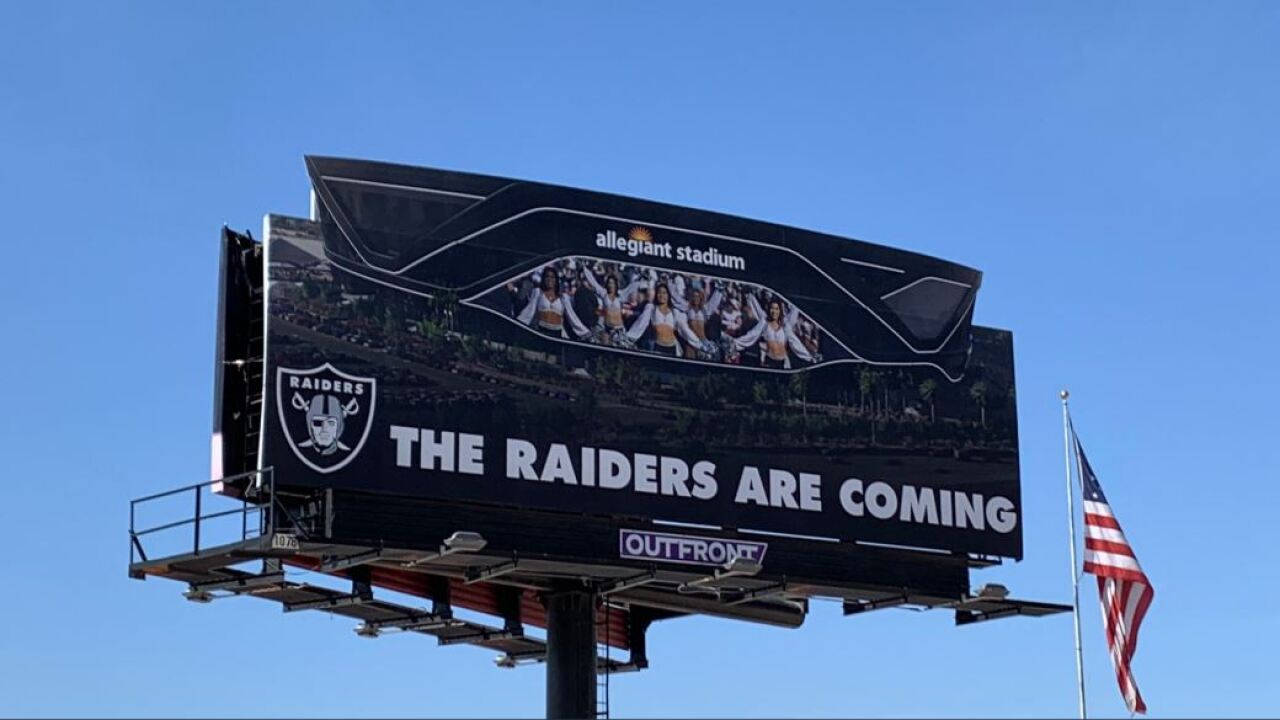 LAS VEGAS (KTNV) — The nearly $2 billion stadium built next to the famous Las Vegas Strip and home of the Raiders is approaching the finish line amid a pandemic that has impacted tax revenues and worker health.

Stadium authorities got together for a virtual meeting and provided the first sizable update on the massive project, Thursday.

Video provided to 13 Investigates shows the suites and club level are in the finishing stages while restrooms and concession stands are nearly completed.

There are five massive video displays installed around the facility along with a state-of-the-art sound system which consists of speakers, some as large as passenger cars.

The Al Davis eternal flame is under construction and spans the size of two concourses.

The signature real grass field which will be rolled into the stadium in game day is finished.

"The coronavirus pandemic has upended daily life and made an already ambitious project schedule even more challenging," said Don Webb, the chief operations officer for the Las Vegas Stadium Company, the entity overseeing the construction project.

"But even with this added degree of difficulty, Allegiant Stadium remains on track for substantial completion on July 31," added Webb.

In the virtual meeting Thursday, Stadium Authority members addressed the pandemic elephant in the room; COVID-19 created a construction hurdle no one saw coming.

"Concerns that were labor-related early on in the COVID-19 crisis have apparently been mitigated, and Jones, Lang, LaSalle have indicated that work remains consistent, they have increased the number of shifts from two to three in many cases, and there have been a rapid replacement where identified [worker] vacancies existed," said Jeremy Aguerro, with Applied Analysis, a firm closely watching the stadium's progress.

Just weeks ago, 13 Investigates reported at least seven workers had contracted COVID-19, and an unspecified number of new cases, mostly involving electricians at the site had been identified.

READ: Stadium financial report as of May 2020

Room tax revenue was trending positively in February, including substantial increases overall. However, room tax revenues certainly reflect the effects of COVID-19 and other economic implications that we've seen in the market across Nevada," explained Aguerro.

Despite the plummeting tax revenue, the stadium remains on solid financial footing.

According to authorities, the project is more than 80 percent paid for as of May 21. Still, the project has safeguards in place, including interest earned on money already raised and personal seat licenses.

The unique roof system, which 13 Investigates reported on in January, has been put into place.

In January, authorities revealed a handful of bolts broke during the hoisting process and forced engineers to rethink the design and installation process.

Authorities also revealed that a scheduling issue that would prevent UNLV from playing at Allegiant Stadium had been worked out.