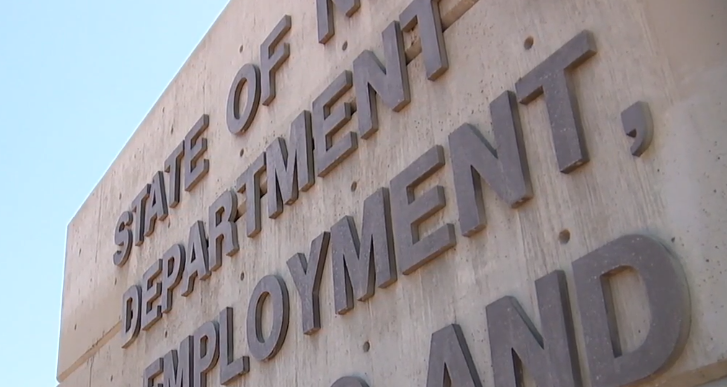 DETR must pay up by Christmas! A Nevada judge says Nevada's unemployment agency has failed thousands of people in a new ruling in a class-action lawsuit. 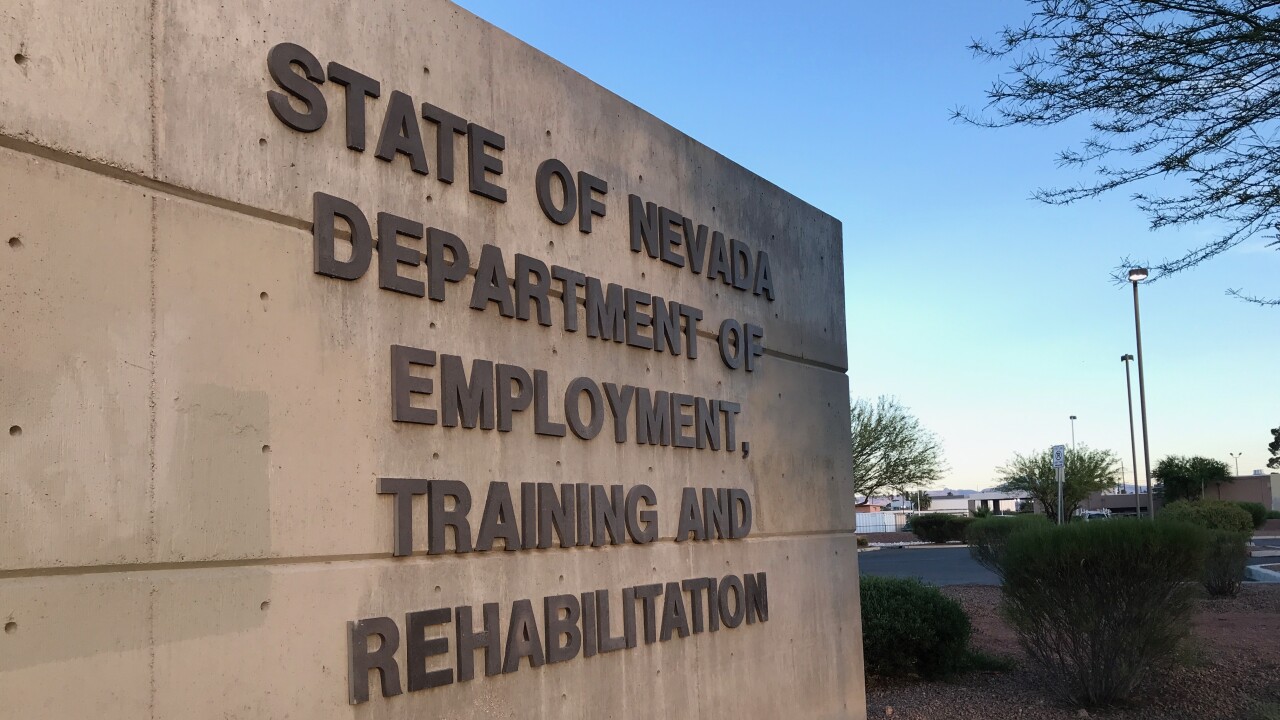 LAS VEGAS (KTNV) — After eight hours in an evidentiary hearing in the case of Payne v. Nevada Department of Employment, Training and Rehabilitation (DETR), Reno District Court Judge Barry Breslow held the State of Nevada in contempt of court for failing to follow the court’s July 22, 2020 order to continue paying unemployment benefits to about 9,000 people who had begun receiving benefits, but whom DETR discontinued paying without notice.

In addition to a $1,000 fine to be paid to the court, DETR was ordered to pay within three weeks an estimated $90-120 million to the claimants, unless the judge is convinced to stay his own order or an emergency stay is issued by the Nevada Supreme Court.

Judge Breslow noted that the due date for DETR to pay the 9,000 claimants is the day before Christmas.

DETR claimed in the hearing that it's in a tug of war between the state court order and federal labor guidelines, but the frustration of claimants waiting months for money was echoed by Judge Breslow as DETR's parade of witnesses offered explanations for failing to abide by his July order.

"The court did not order people to be paid who don’t deserve to be paid," Breslow said. "The court narrowly tailored its order to be consistent with U.S. Supreme Court precedent, which supersedes Dept. of Labor opinions. The court found federal law required payments to be made to the people covered in its initial order."

The people the court ordered to be paid are claimants like Heather Boyd, Steve Kolesnik and George Doherty - PUA claimants who DETR started paying, then stopped.

Breslow's July 22 order gave DETR one week to resume paying people whose benefits had been stopped unless the applicant did not file a weekly claim, had excessive earnings, the state had clear and convincing evidence of fraud or the applicant had the opportunity for a fair hearing.

Steve Kolesnik doesn't fall into any of those categories. A sports referee whose work dried up when the state shut down, Kolesnik said his PUA benefits stopped because DETR said he might qualify for regular unemployment.

Many claimants have been told the same thing, falling into what's been dubbed the PUA/UI whirlpool.

Kolesnik said he applied for regular UI several times, but the claims would disappear off his dashboard. He’d be directed to call DETR but could never get through.

Greg Doherty, a rideshare driver and event photographer, appealed after getting his one and only payment from DETR.

He's been waiting for a hearing for five months.

And then, another issue. "I got notice of an over-payment issue and I was not going to get any more money and I owed $17,573 for money DETR says they paid me, but never did."

RELATED: DETR claimants being asked to pay back money they never received

DETR employees testifying on behalf of the agency all said essentially the same thing.

Brian Bracken, a former deputy administrator for PUA who was brought out of retirement to help as a UI adjudicator, says U.S. Department of Labor guidelines prevents them from obeying the state court's order.

"Failure to follow those guidelines regarding program integrity and proper payments could result in fines and sanctions, including a hold on further federal money to Nevada," he said.

The judge said he'd carefully considered all of that, re-emphasizing that he based his order on U.S. Supreme Court precedent.

"I'm not looking for the gold standard but at least the silver standard showing substantial compliance."

He wanted names and titles, demanding to know who at DETR ordered PUA payments to stop.

"Who made the decision not to pay Mr. Kolesnik even though the reasons don’t neatly fit in the court order?"

Lead PUA Analyst Patricia Allander replied without specifics, saying only that "an adjudicator would have made the decision."

Allander said there was no wilfull violation of the court's order but admitted DETR could have done a better job helping claimants.

In issuing his ruling, Judge Breslow said it's notable that, "Both sides in this case have the same goal - that people who are eligible get promptly paid so they have support during these unprecedented times."

He added, "It's undeniable that DETR has made a worthy effort to make good on paying benefits" and that in many ways, the agency's leaders are doing their "level best."

For those stuck in the PUA/UI whirlpool, Breslow said, "I am not directing the state to pay people who have UI benefits available. I'm saying you can’t stop paying those claimants without them getting a hearing or a chance to protest or be heard."

More sanctions could follow if the claimants covered by the ruling aren't paid by the Dec. 24 deadline.

There will be a status check on Dec. 31.