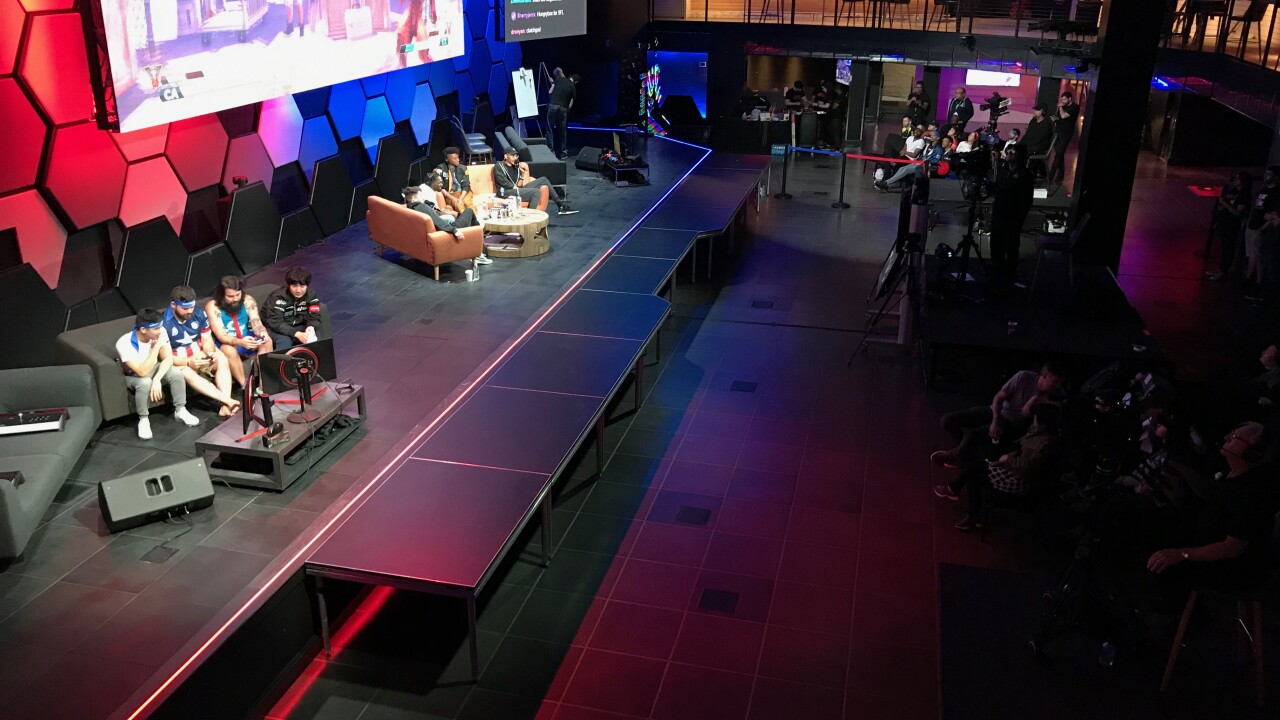 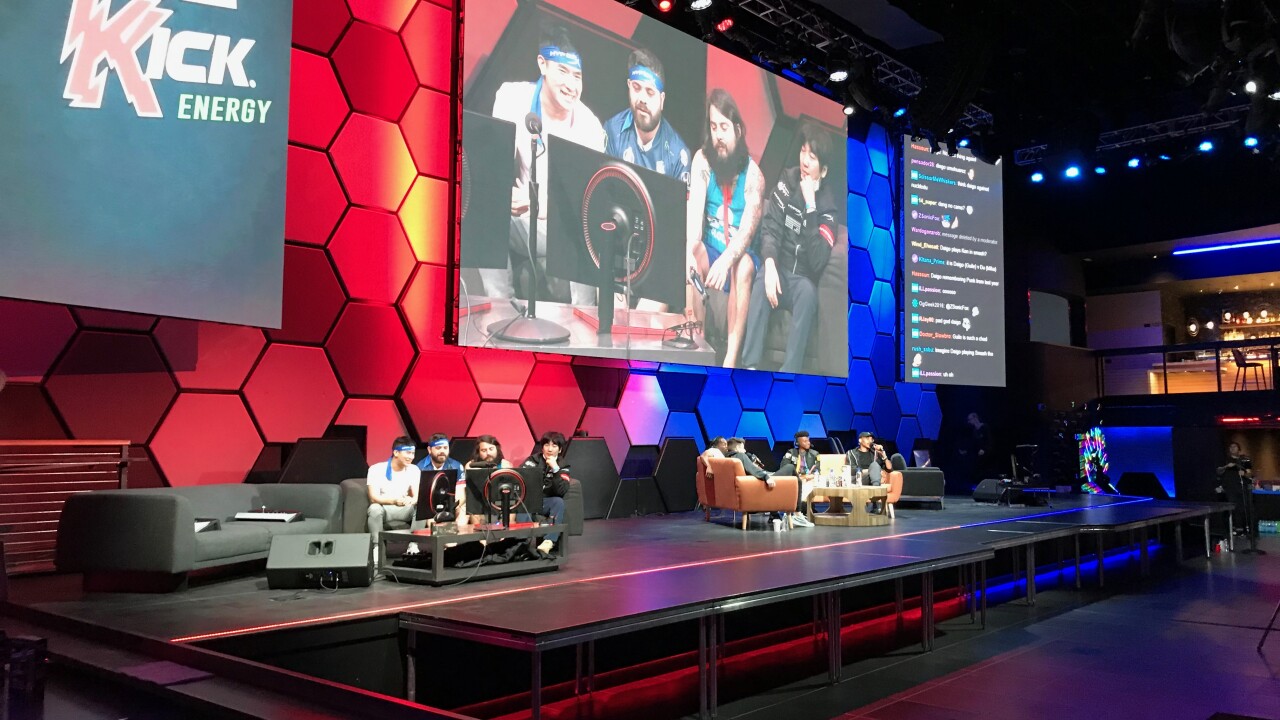 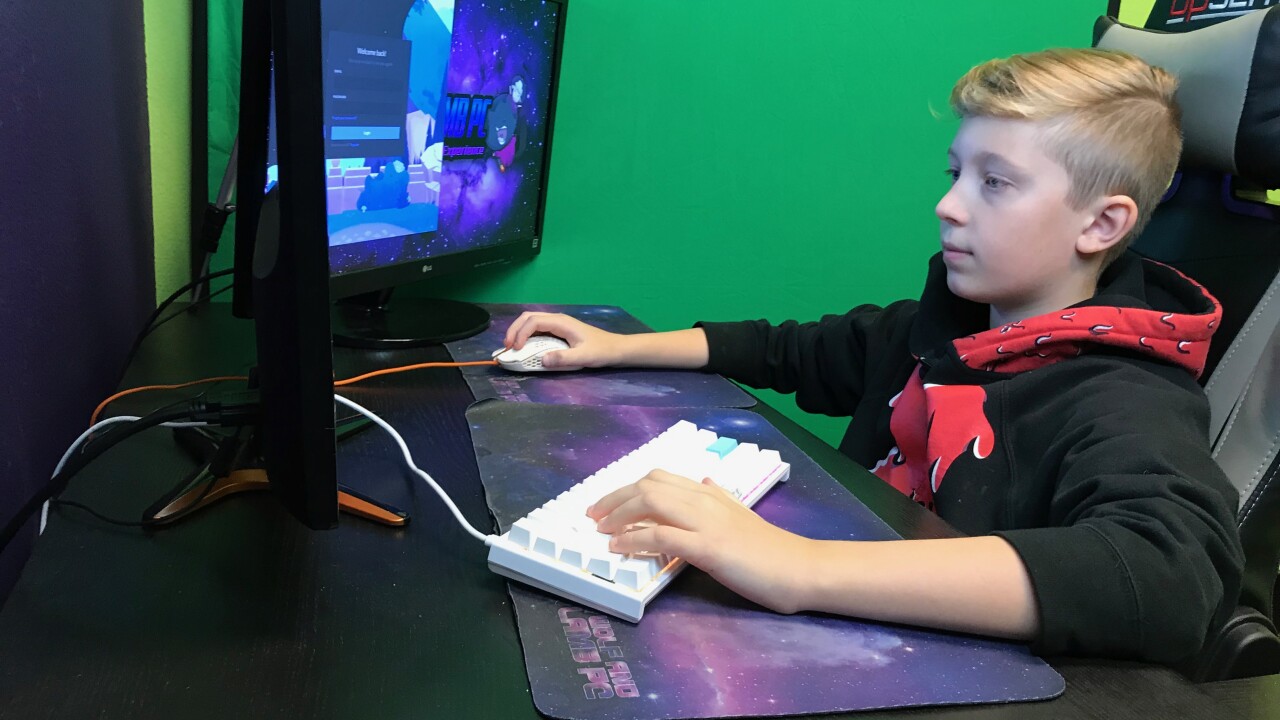 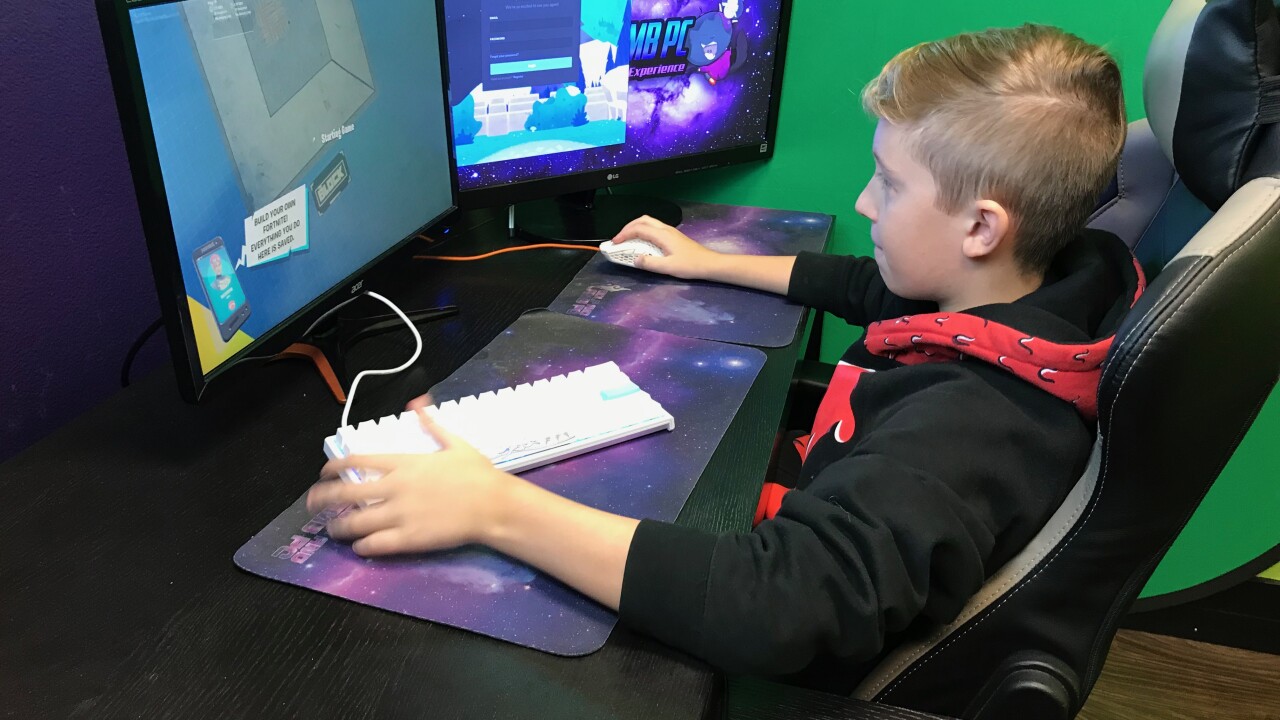 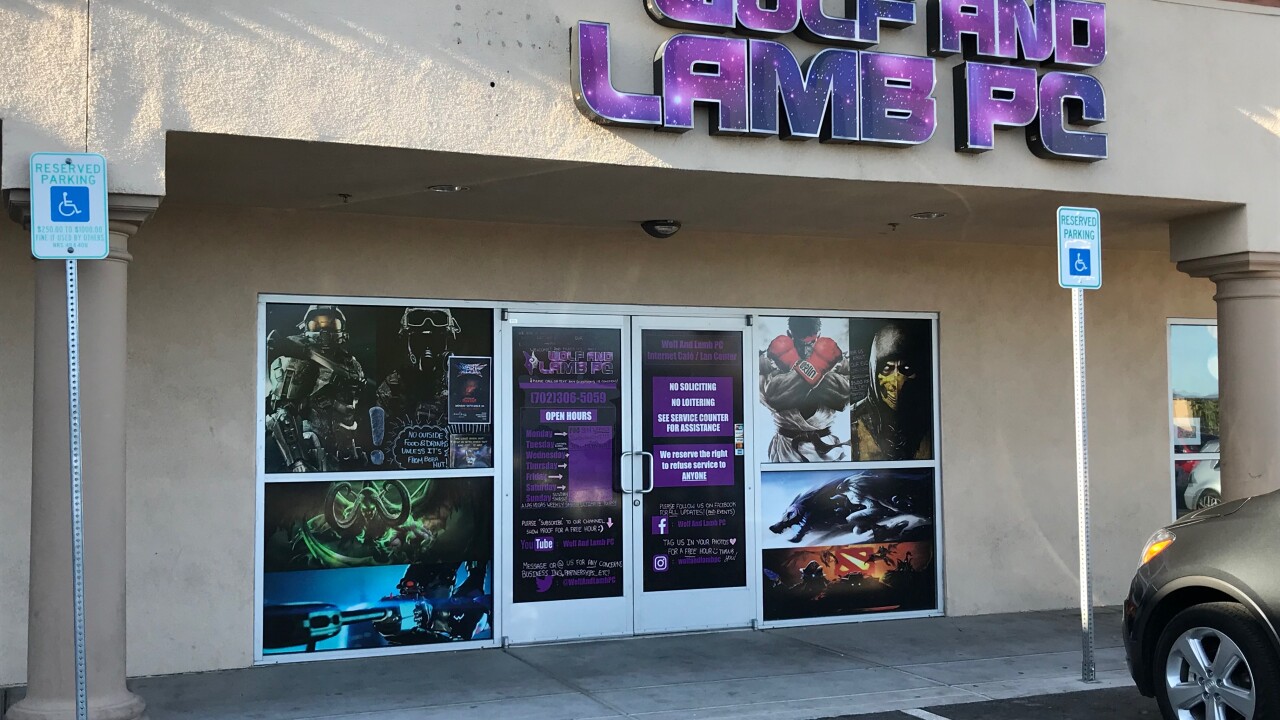 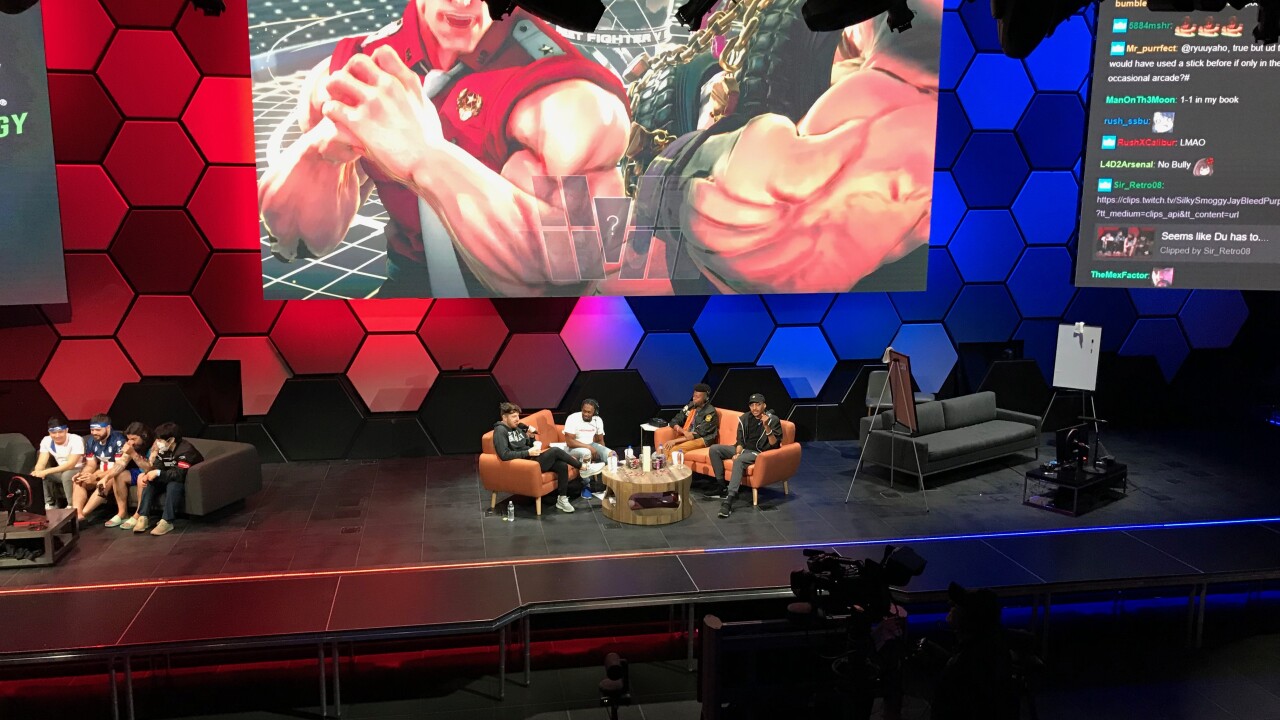 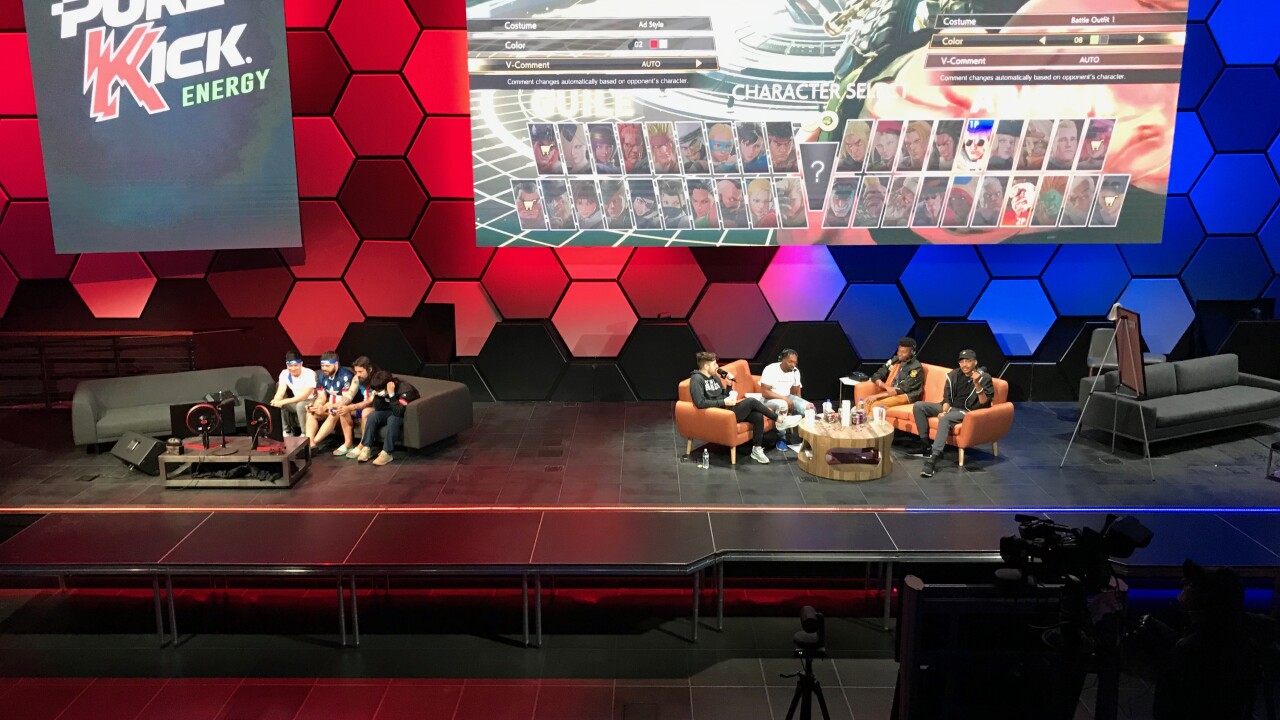 LAS VEGAS (KTNV) — It's the modern-day version of career goods, teenagers and even adults playing video games and making millions at it.

"When I grow up, I want to me a pro-streamer gamer," said Dominick Ramos, better known as "Shadow" on Facebook.

Ramos has won tournaments and has almost 30,000 followers on Facebook, where is streams his game play.

At just 11 years old, the Las Vegas local has dreams of making it big on the world stage, when he turns 13.

That's the age most of the big time, professional tournaments allow players to enter.

"Warm up your hands before you play and that's pretty much it, just grind," added Ramos.

Inside the Luxor on the strip, the HyperX esports area, it has become an international destination for all ages.

'It's only a matter of time for it to evolve this way," said Ryan Romeos with HyperX.

Game play is commonly streamed on the internet and can be viewed on virtually any screen or mobile device around the world.

And it's clear the international following is growing.

During a recent tournament, players like Stephen "Speedsticks" Stafford put their skills on display.

"I know my parents particularly were not very keen on me playing so much video games when I was younger," said Stafford.

Now that it's become something that I can do professionally and make a lot of money and it's a lot more stable, they are a lot more supportive of it," added Stafford.

At this level, much like in professional sports, you'll find organized teams, owners, managers and players who are hoping to get signed.

"Parents are starting to now realize [their kids] and make a living off of this, and not just a living, a good living,' said Alan Bunney, CEO of Panda Global.

Still, there's a flip side to the millions to be made.

"One of the most common concerns after sitting for a long period of time is you can get a blood clot," said Dr. Daliah Wachs, a medical doctor.

Dr. Wachs says long-term sitting can come with other effects such as heart disease, thinning bones, even physiological issues and loneliness.

"As a clinician, I worry because there's been cases and reports of people in China who have died after marathons of playing," added Dr. Wachs.

Despite the health concerns, there is no slowing in the global attention or demand in esports.

This year alone, revenues topped $1 Billion dollars for the first time and some estimates predict it could double by 2022.