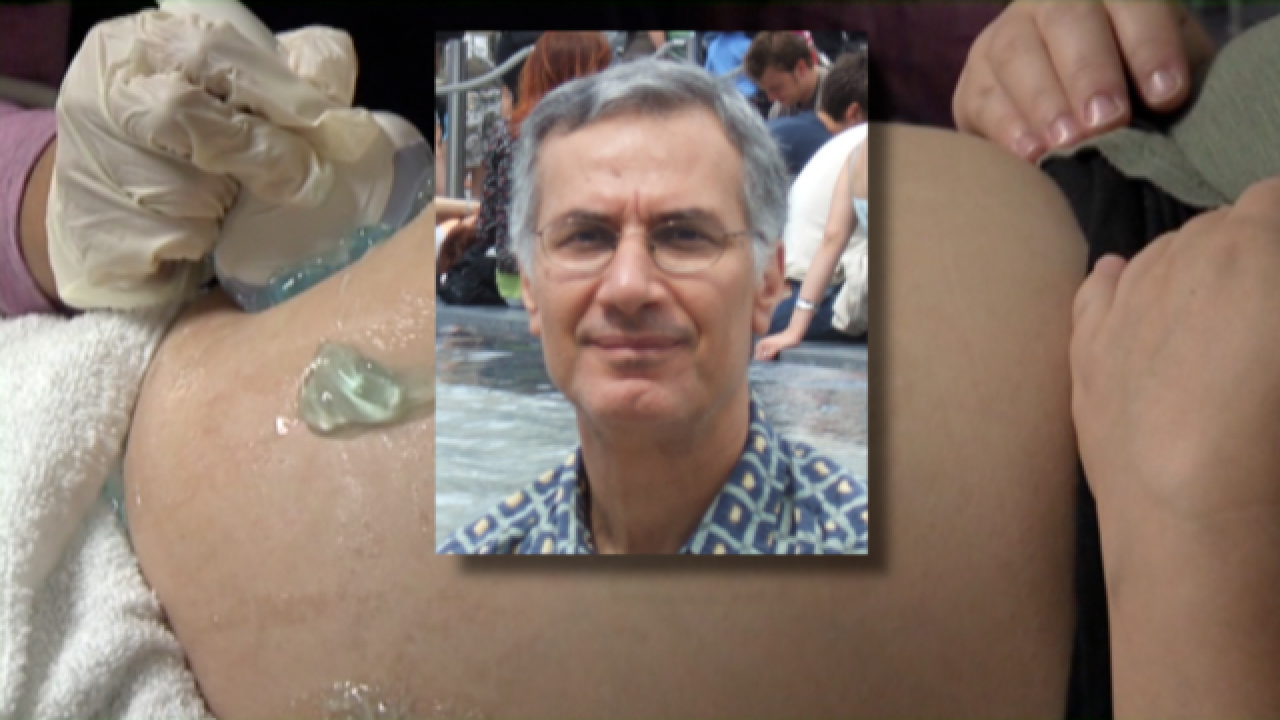 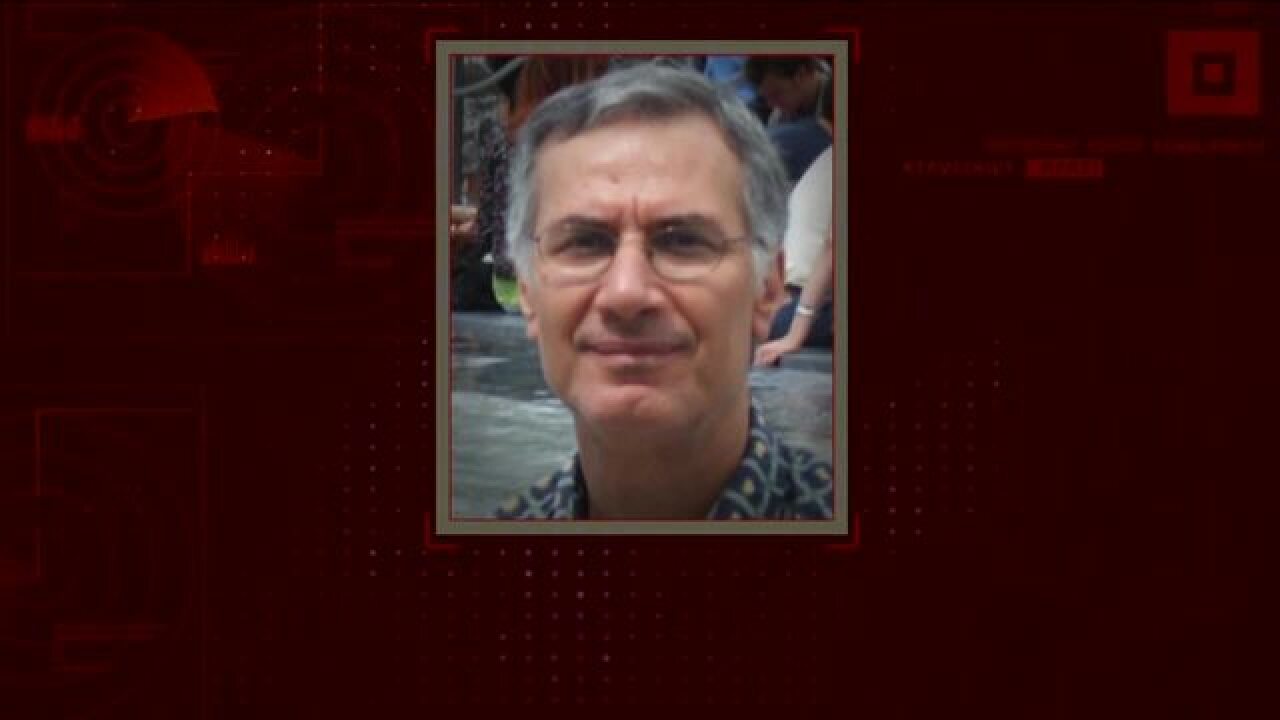 The sound of a baby's heartbeat, struggling to survive.

And when the baby's heart stopped beating -- the doctor was nowhere to be found.

This all played out three years ago here at Eastern Niagara Hospital in Lockport, New York and the state is now taking action against that doctor -- Mohamed Khalaf of Lockport -- for essentially skipping the birth of a baby whose life ended in miscarriage.

The issue of safety in healthcare has come into focus with some high-profile cases of medical professionals in Western New York accused of wrongdoing.

-- Robert Kendzia, a Niagara Falls pharmacist, was arrested last month after police say he told a customer to strip in exchange for drugs.

-- And Dr. Anthony Pignataro of West Seneca, who was jailed two decades ago for poisoning his wife, was the subject of a Buffalo-based WKBW investigation in July for changing his name and starting a new health care business without a medical license.

Now, the State Health Department has charged Khalaf with nine counts of misconduct and is considering taking away his license for "failing to adequately attend the delivery...having instructed nursing staff what to do at the time of the delivery in his planned absence."

Khalaf wouldn't speak to WKBW on camera but his attorney, Jim Lantier, defended his actions.

REPORTER: “Not being here for the delivery of the baby?”

LANTIER: "Yeah, it was an expulsion type of delivery...The child was not going to live. The nurses did the delivery but he offered to be there if they needed him. He was just five minutes away."

“No, that would not be normal, because usually if the doctor's not planning to be there, you would have somebody else cover you,” said Dr. Loriann Fraas.

Fraas was not involved in this case but she said not only do expecting moms (and dads) expect the doctor to be there, but often doctors get a call from the hospital and have to react urgently.

“They'll say, 'Listen, you need to come in'” she said. “Whether it's a problem with the baby, or the person's getting close to delivering, so when they tell you to come in, you should come in.”

But WKBW has learned this is not the first time Dr. Khalaf has been cited by the state health board.

Fraas said when choosing a doctor, consumers should find a practice where expectations are clear and laid out well before the birth.

“You want them there,” she said of doctors. “Even if the doctor was on their way but didn't quite get there, but you're coming, you know you're gonna come in and see her. That's what we're trained to do, that's what we're supposed to do. That's the doctor's job.”

State health officials are likely to decide within the next month whether Khalaf will be allowed to keep his license.

Meanwhile, Khalaf is no longer affiliated with Eastern Niagara Hospital, officials there said, and his lawyer said he may give up delivering babies altogether, while remaining a gynecologist.

To check your doctor’s record, visit the State Health Department website -- where you can see every charge of misconduct filed against doctors for the last 15 years -- by clicking here.