Vegas veteran focuses on fitness while dealing with MS, hopes to inspire others

Staying focused and active has been tough for a lot of people during the pandemic. But in this week's Veterans Voice, meet one veteran turning to fitness to keep his mind and body healthy. 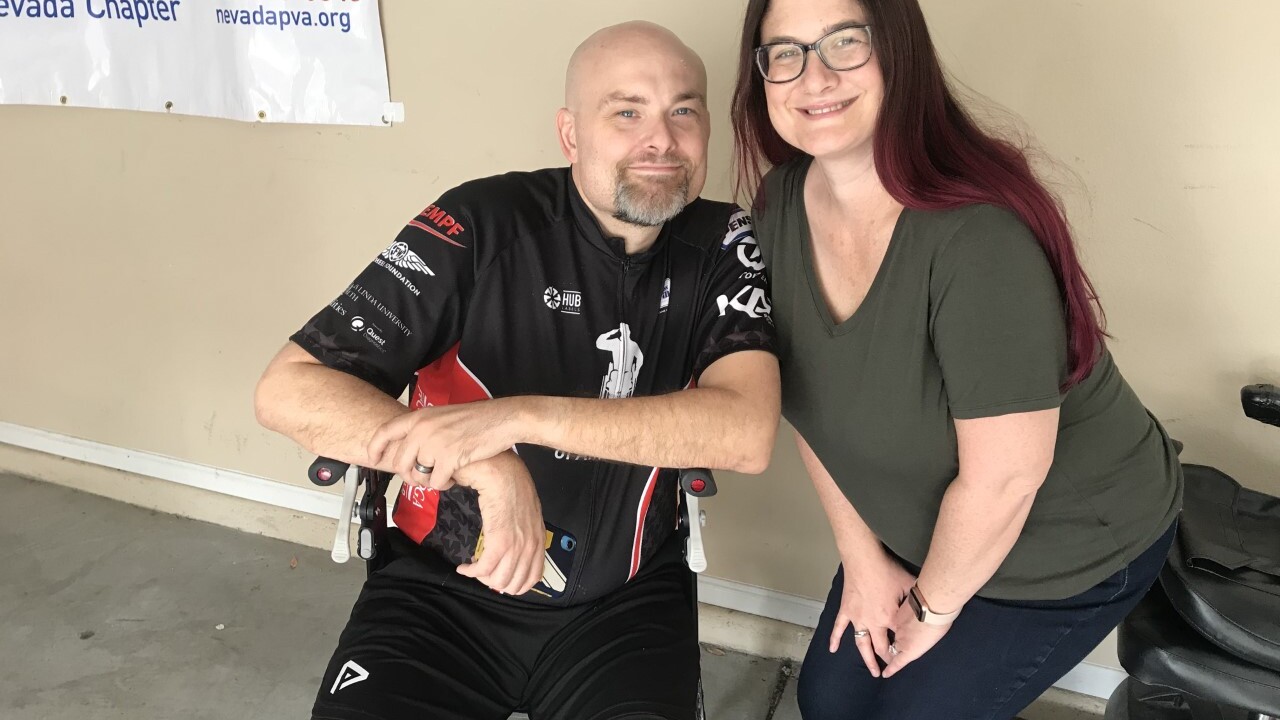 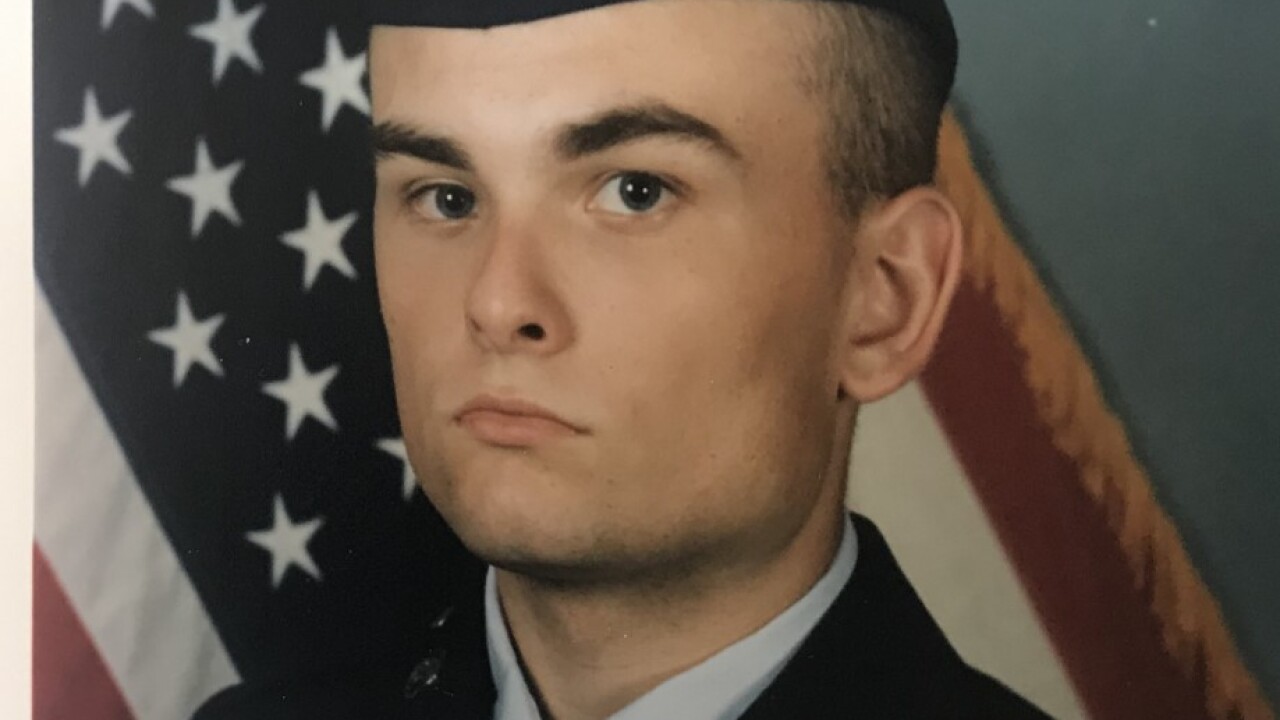 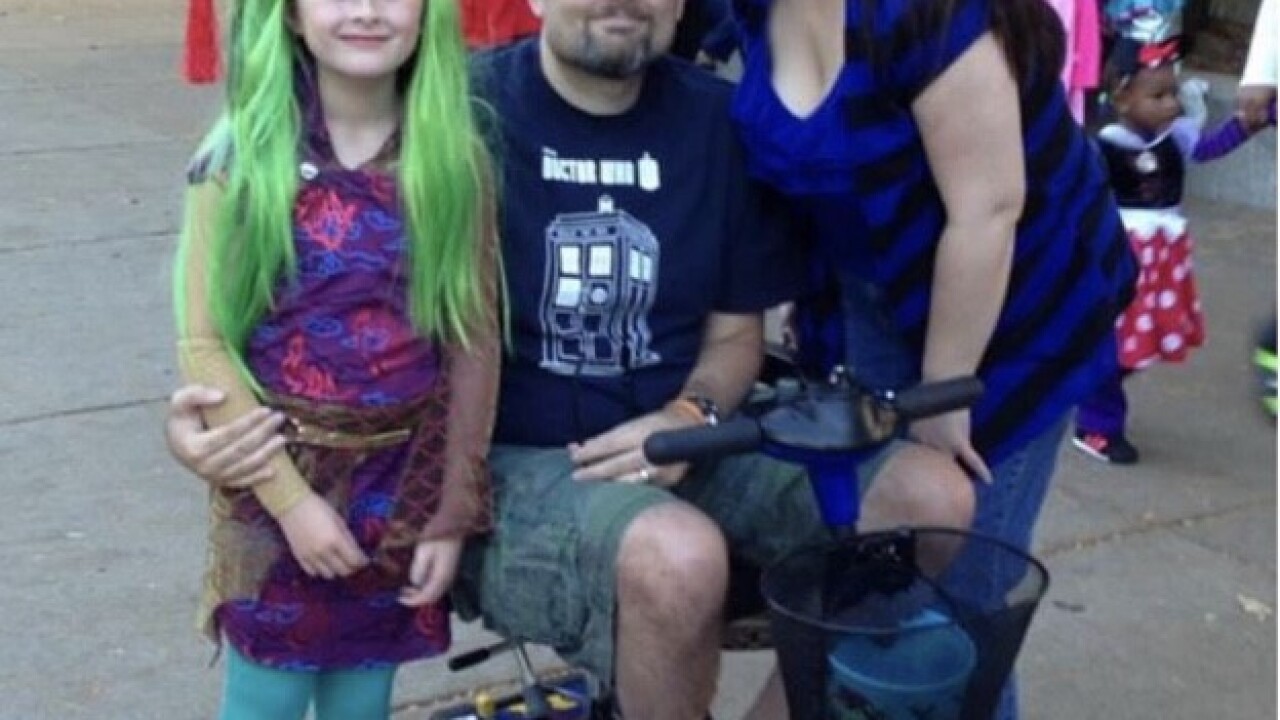 LAS VEGAS (KTNV) — Staying focused and active has been tough for a lot of people during the pandemic, but that didn’t stop one Las Vegas veteran from reaching his fitness goals.

Michael Romanowski went from 243 pounds to 187 in a matter of four months.

“I decided I really wanted to lose weight, so I started keeping track of my calories,” said Romanowski.

He cycled almost every day in his garage over zoom with friends.

“We just cheer each other on,” Romanowski said.

Romanowski is an Air Force Veteran who served from 1994-1998. In 2009, he was diagnosed with Multiple Sclerosis.

“It was really hard,” he said.

“I have what’s called relapsing-remitting MS," explained Romanowski. "It kinda comes and goes, and it went away for about 12 years. No symptoms at all."

Although he’s not paralyzed, he has a spinal cord disorder, which allows him to be part of the group Paralyzed Veterans of America.

“It’s huge to be able to see other people in similar situations,” Romanowski said.

“We’ve all decided that we didn’t want a pity party, we don’t want to feel sorry for ourselves," he said. "We actually want to get out and be part of the community.”

His wife Stacy says cycling has given her husband a new zest for life.

"He was really strong-willed, really confident when I met him," she recalled.

“He has had a lot of mental health problems in the past,” Stacy said. “But he’s gotten more positive when he started biking so much. The biking has really changed everything. “

Michael Romanowski knows all about overcoming challenges and wants other veterans to know they are not alone.

“It’s important for them to have the opportunity to see veterans like myself," said Romanowski, "and be able to reach out to different organizations and be part of something that’s bigger than themselves."

"And get the help they need, because help is out there,” he added.

If you have a veteran you think we should feature send us an email at veteransvoice@ktnv.com