UNR probes another swastika in stairwell 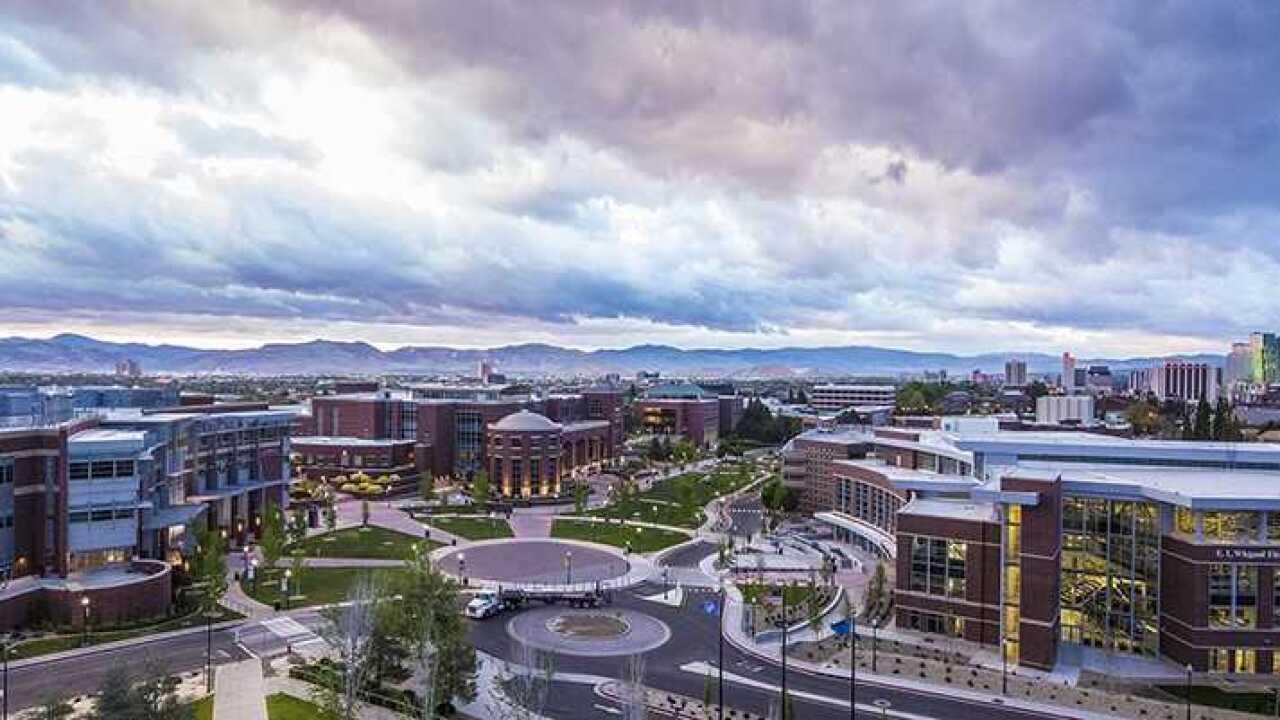 RENO (AP) — Officials at the University of Nevada, Reno are reviewing the discovery of another swastika in a campus stairwell that's been targeted before.

The Reno Gazette Journal reported on its web site Friday the Nazi symbol was discovered in a stairwell at the Church Fine Arts building.

Last month, UNR officials said they were investigating a swastika painted inside its residence hall at Circus Circus, where a hotel-tower has been converted into dormitory rooms after a July explosion shut down two other dorms.

The newspaper reported the stairwell at the fine arts building is a popular graffiti spot where students spray paint images and creative comments. The swastika was drawn over a message in red paint reading, "Make racists afraid again."

In October 2017, the same stairwell was tagged with swastikas alongside a message reading, "Is this political enough?"