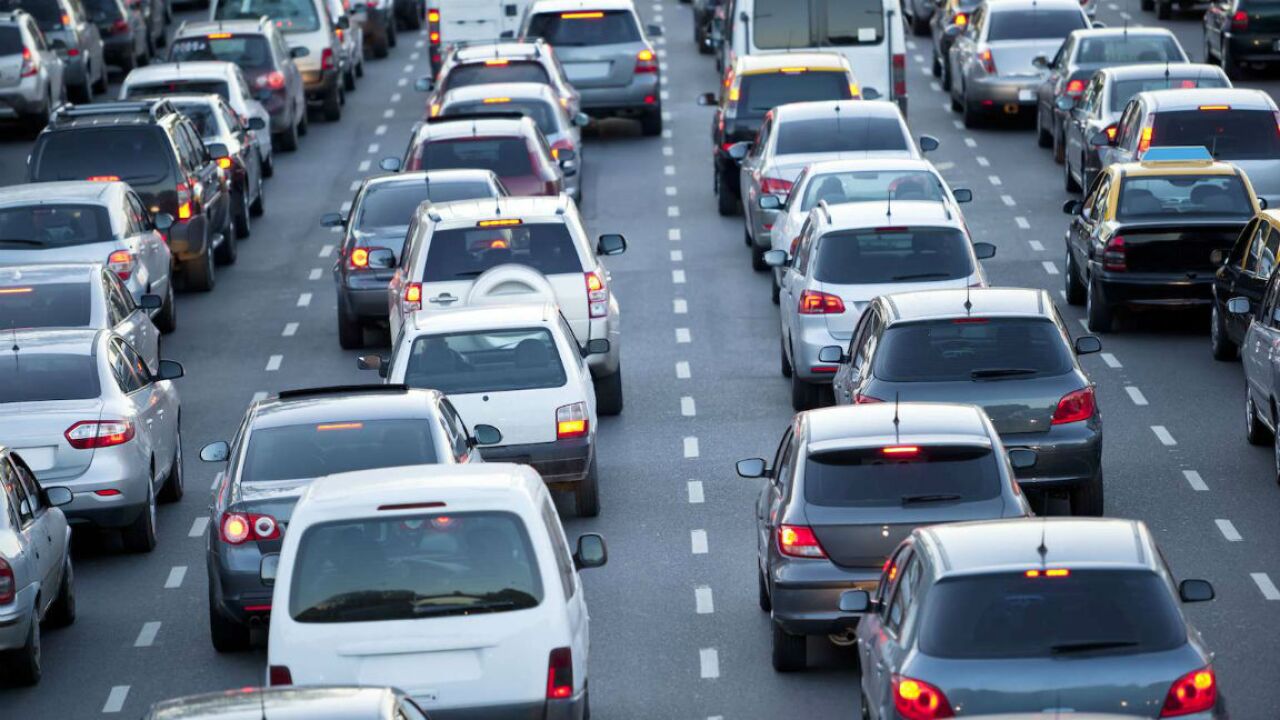 8:17 A.M.
Crash on US-95 northbound after Charleston Boulevard. Right lane is blocked.

7:49 A.M.
Crash on US-95 southbound before Summerlin Parkway. One left lane one HOV lane are blocked. Expect delays.