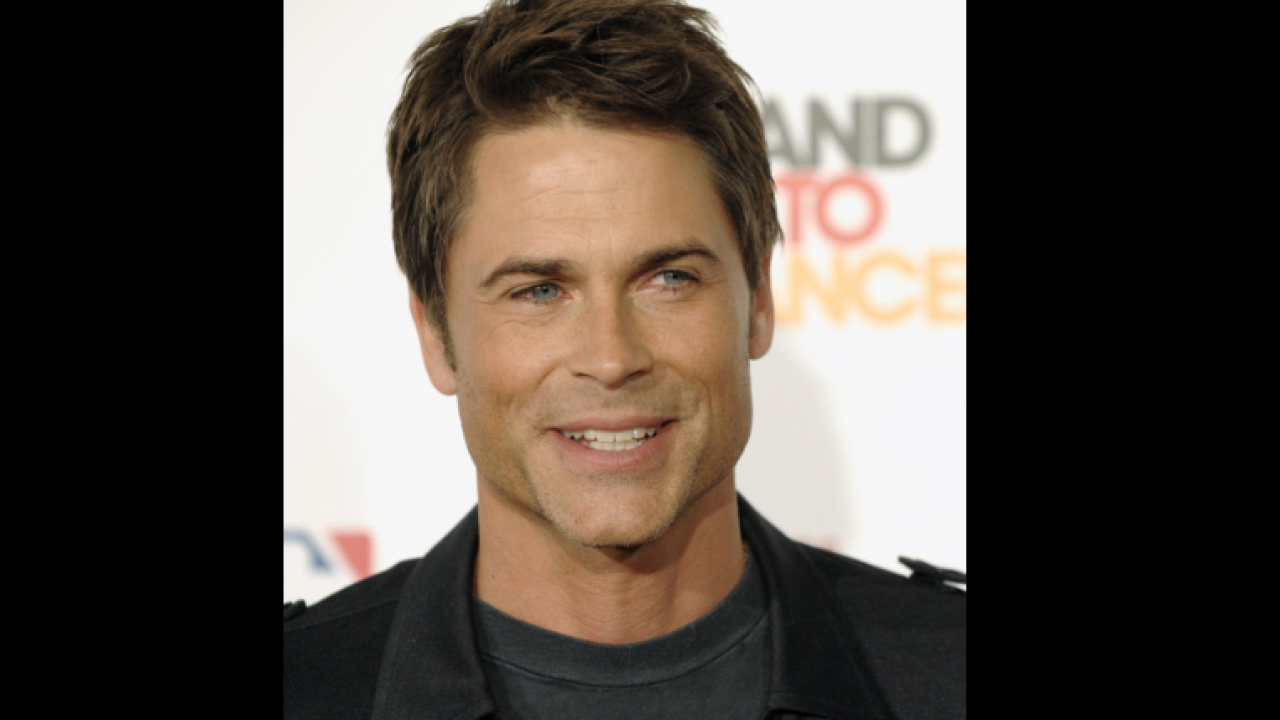 The well-known actor and author is scheduled to make his Vegas debut on April 13 at the Planet Hollywood hotel-casino with "Stories I Only Tell My Friends: Live!” at 7:30 p.m.

Inspired by the success of his best-selling memoirs, Lowe has created a one-man show that will give a behind-the-scenes look into his life.

The show covers Lowe's fame, fatherhood, marriage, and a life lived at the forefront of culture for four decades, according to a show spokesperson.

In addition, the performance is also expected to include a question and answer portion, insider film clips along with plenty of photos.

"I decided to put what would be the third book into a show, where I could go out directly to an audience and have an exchange with them,” Lowe said. "I love meeting people, being out in front of them and hearing their comments - it’s really fun.”