Massive winter storm to disrupt travel from Plains to Northeast 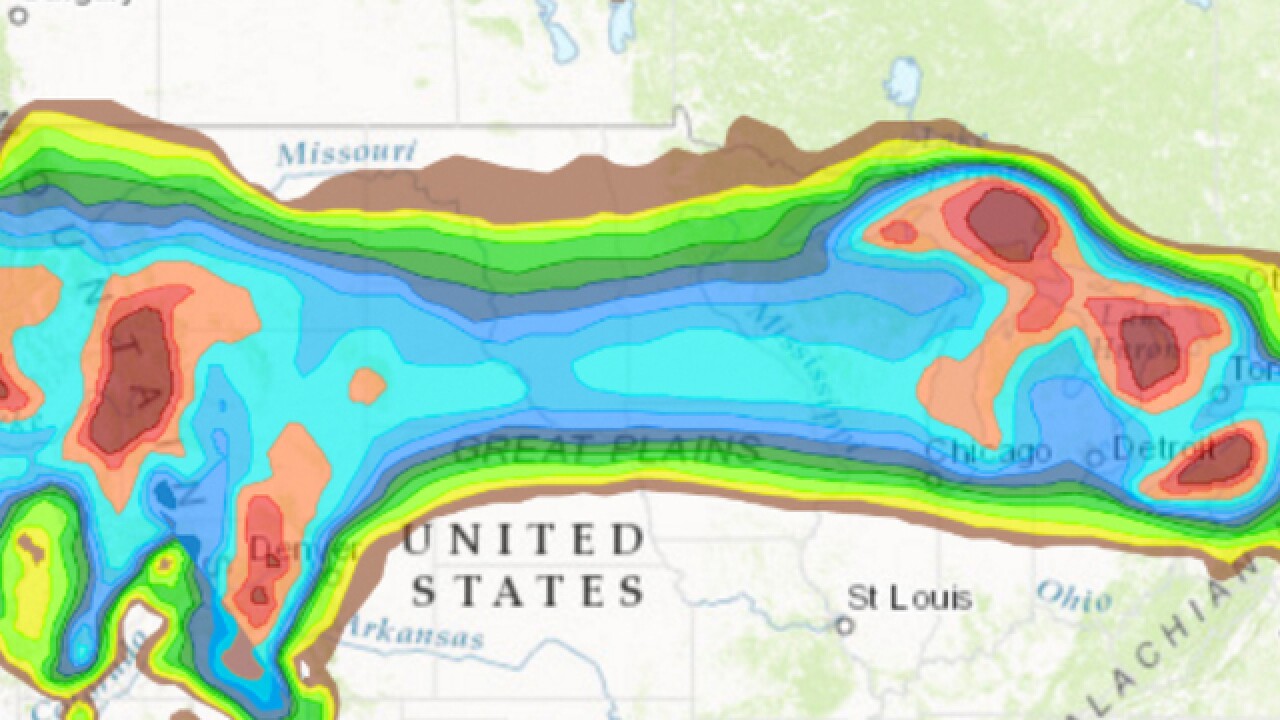 <p>The chances of snow across the country from Wednesday through Saturday morning.</p> 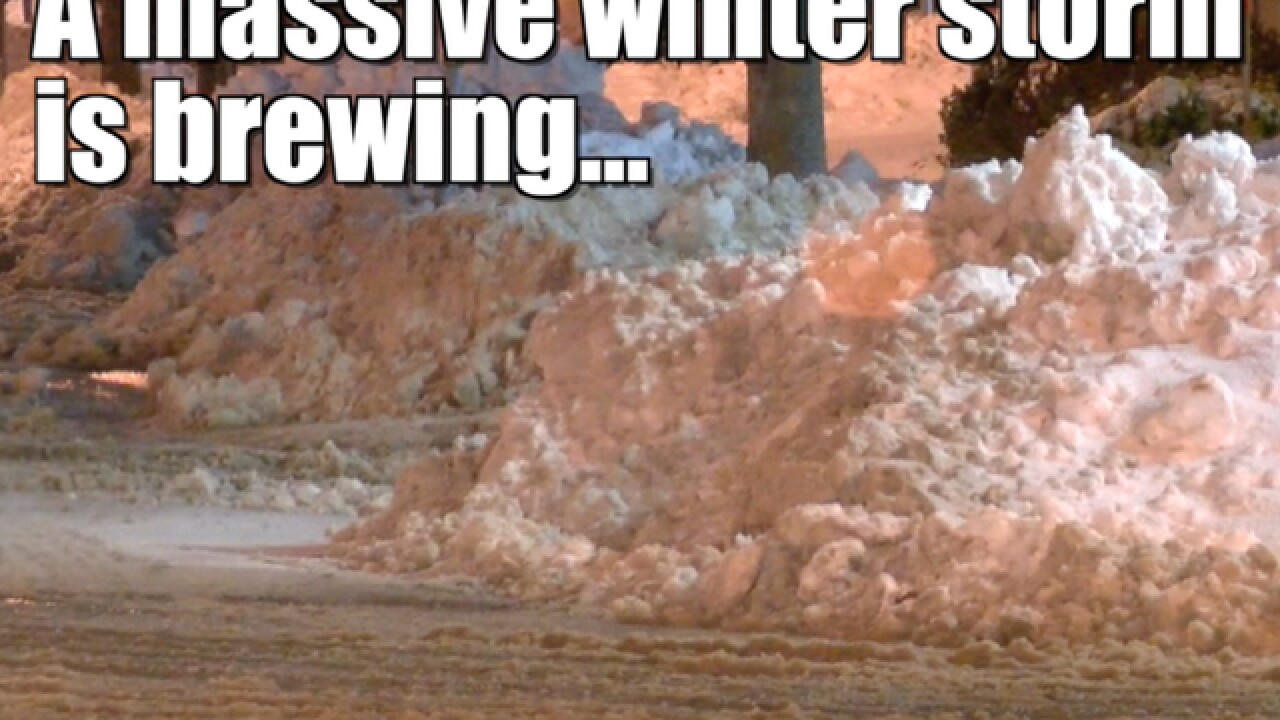 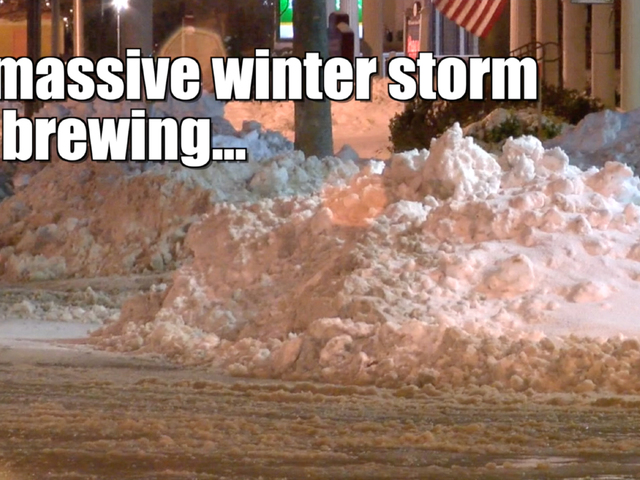 A winter storm currently bringing heavy rain and snow to parts of northern California, Oregon and Idaho is going to further develop and move eastward in the second half of the week.

On Thursday and into Friday, the center of the low will begin to strengthen as it moves over the Rocky Mountains and into the Plains. The snow, however, will begin to as far ahead as the Midwest by late Thursday night.

Into the weekend, the winter storm will move into the Midwest before making its way into the Northeast.

The heaviest snow is most likely to fall along a boundary stretching from Wyoming to Wisconsin and eventually into most of the Northeast, especially where the Great Lakes are likely to enhance any snowfall.

Snowfall totals will range widely with some of the larger snowfall totals reaching between six and 10 inches, but areas near the Great Lakes could be looking at feet of snow.

Not everyone will be dealing with snow, however. A rain-snow mix and even freezing rain is possible where temperatures are closer to the freezing point. That's most likely to be where Kansas, Nebraska, Iowa, Missouri and Illinois all come together — including bigger cities like Kansas City and Omaha.

The Southeast won't get any snow or ice, but some thunderstorms may pop up along the frontal boundary during the weekend and into early next week as the entire system continues eastward and into the Atlantic.

Whether it's rain, snow or ice, we can expect this system to cause some travel delays across two-thirds of the country from the Rockies to the East Coast — and all a week before Christmas .

This winter storm is also moving in at a time when most of the Plains, Midwest and Northeast are all experiencing colder than usual temperatures, and once this storm passes, it's going to usher in even colder air the week leading up to Christmas.