La Nina is off the table says NOAA 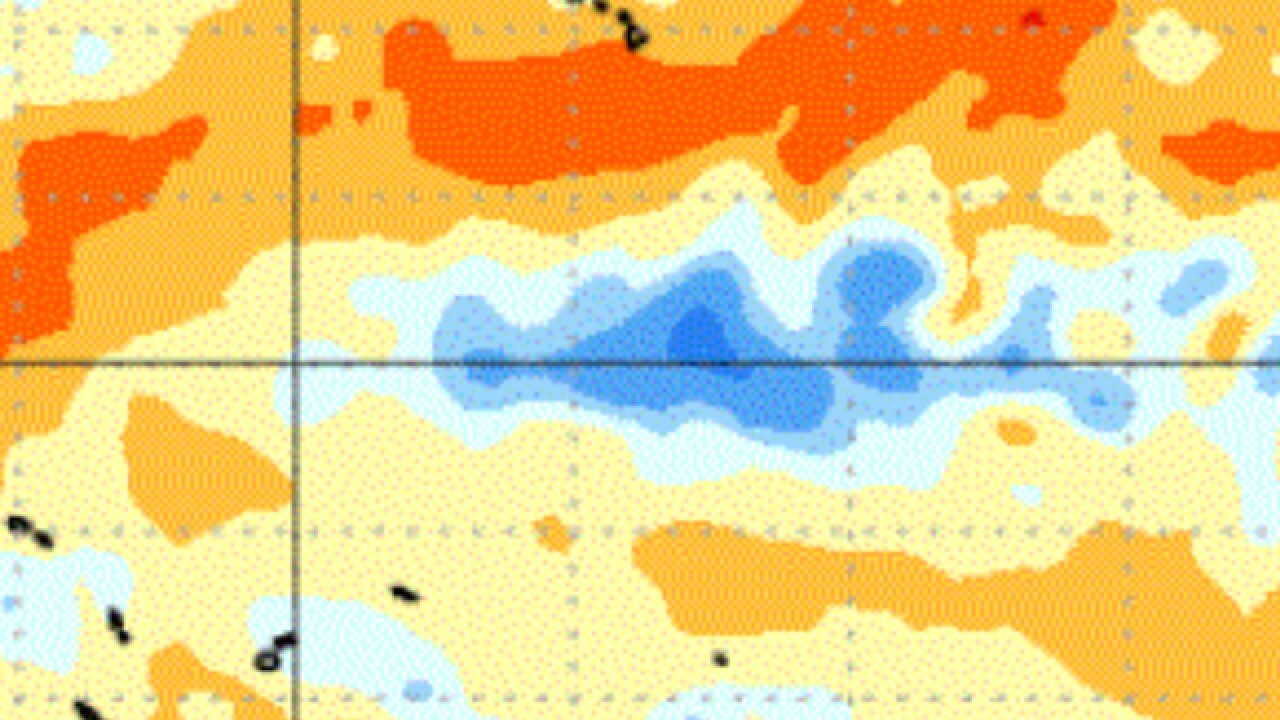 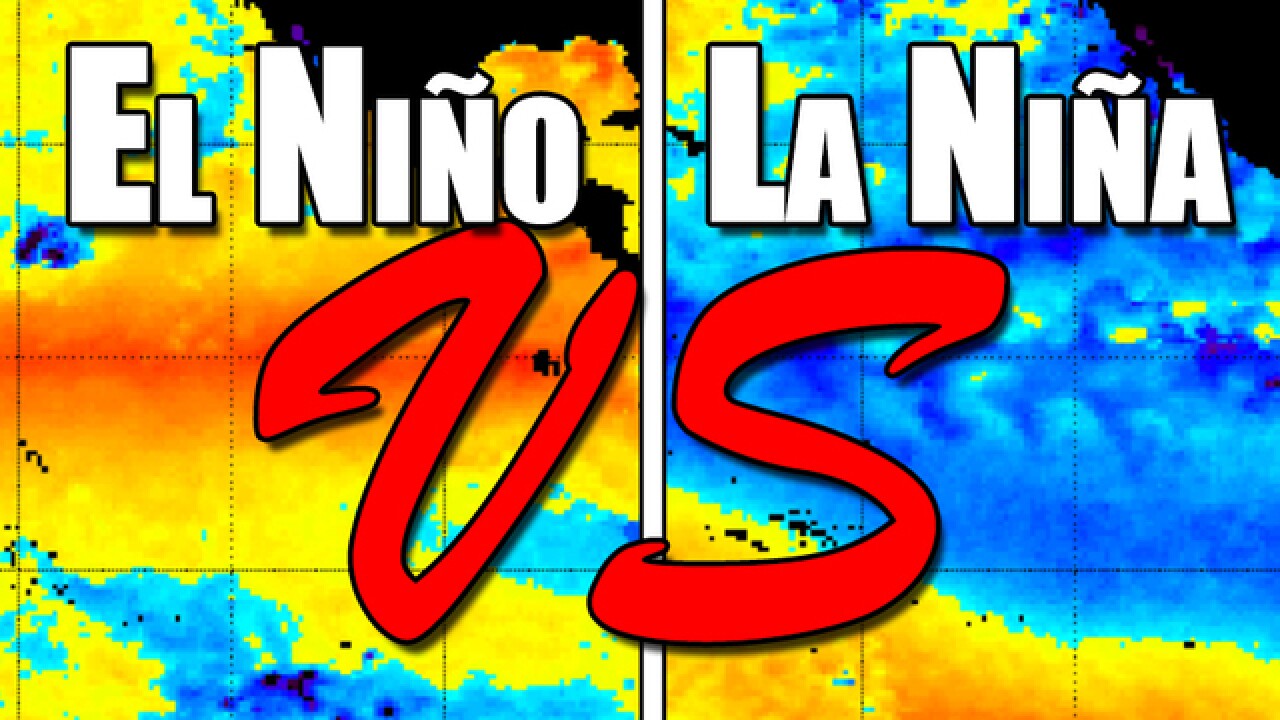 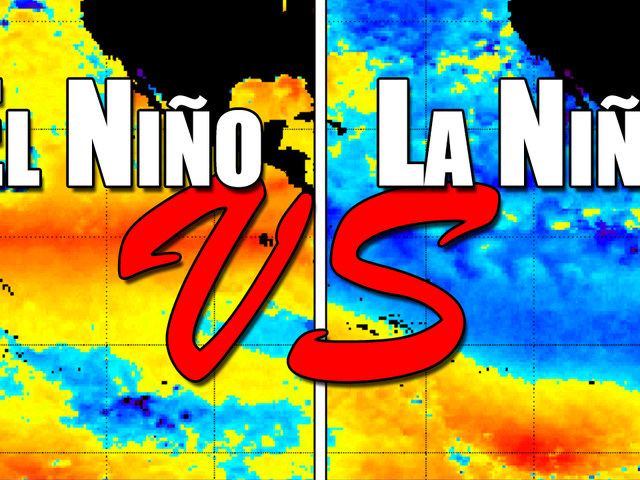 Once the "Godzilla El Niño" ended this past spring, most meteorologists were expecting a La Niña by this fall or winter.

Now, it appears meteorologists at the National Oceanic and Atmospheric Administration are ditching that expectation and looking for what's called ENSO neutral — or more normal conditions.

Those initial expectations were from looking at past big El Niños like 1982-83 and 1997-98, both of which were followed by major La Niña events.

The most recent El Niño appears to be different.

Atmospheric conditions and forecast models show a better chance of ocean temperatures remaining closer to that neutral mark than dropping to that La Niña threshold.

So what does all of this mean?

It means a return to "normal" conditions and more typical fall and winter seasons.