Uncommon 'black moon' taking place Friday, but you might not be able to spot it 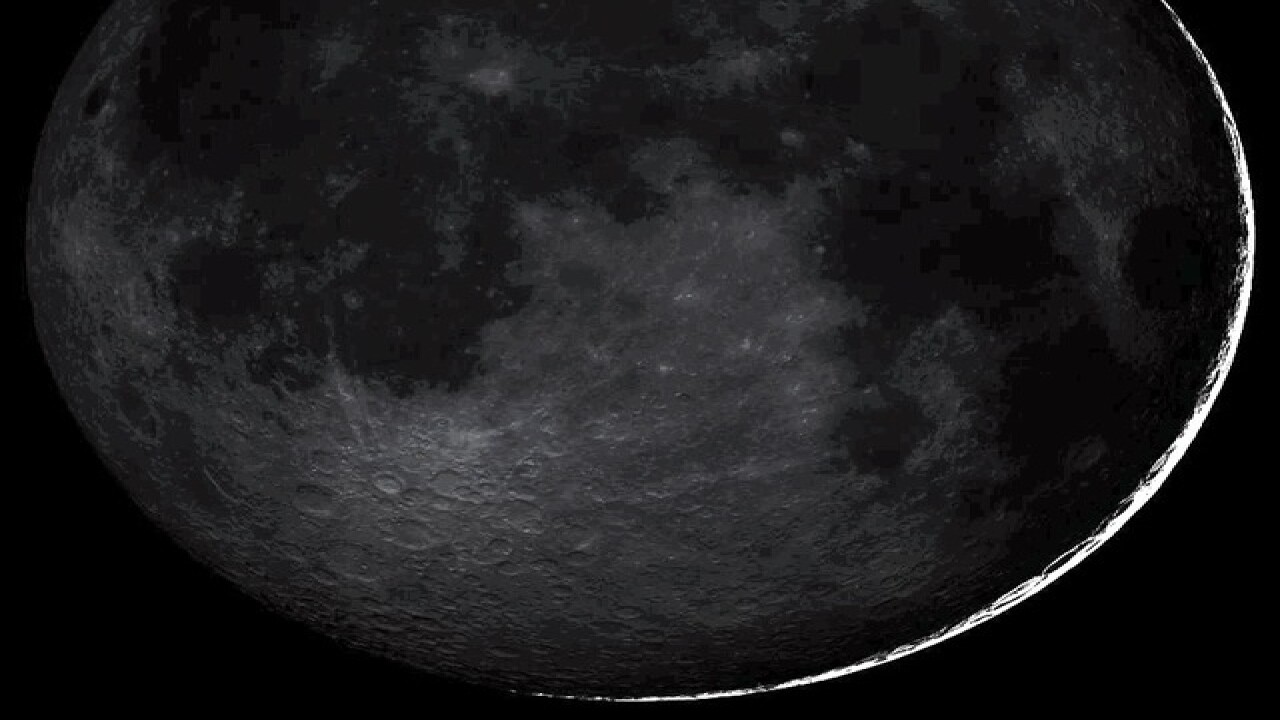 CC BY 2.0
NASA Goddard Space Flight Center
<p>By the modern definition, a new moon occurs when the moon and sun are at the same geocentric ecliptic longitude. The part of the moon facing us is completely in shadow then. Pictured here is the traditional new moon, the earliest visible waxing crescent, which signals the start of a new month in many lunar and lunisolar calendars.</p>

An uncommon lunar occurrence will take place this Friday, and it wouldn’t be surprising if you didn’t even notice it.

Roughly every 32 months, the lunar cycle lines up in a unique way with the Gregorian calendar, and the result is two new moons in one calendar month.

The second shadow-shrouded moon is referred to as a "black moon." It is the opposite of a blue moon, which is the second full moon in one calendar month.

You might have trouble seeing or noticing this phenomenon in the Tri-State for a variety of reasons. The new moon itself is completely shrouded in shadow, making it hard to pick out in the night sky. We'll also see some significant cloud cover and scattered showers towards the end of the week, making it nearly impossible to spot.

If you've ever wondered why it’s called a new moon to begin with, the explanation is quite simple, really: It’s just the start of a new lunar cycle.

And by Saturday or Sunday (if skies can clear out enough), you can more easily spot a small sliver of the moon in the western horizon, just after sunset. This phase of the moon is called a waxing crescent and will prove to be much easier to spot with the naked eye than the elusive black moon.