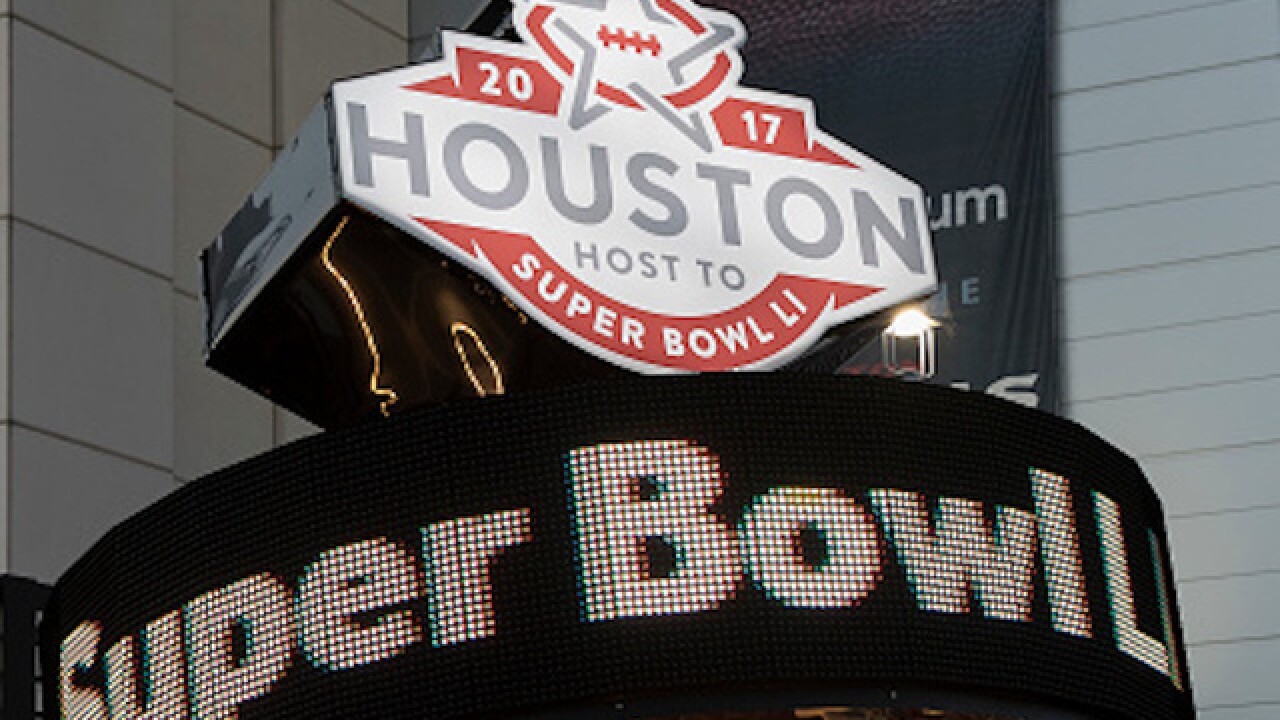 Copyright 2017 Scripps Media, Inc. All rights reserved. This material may not be published, broadcast, rewritten, or redistributed.
Tim Warner
<p>HOUSTON, TX - DECEMBER 24: A sign outside the stadium promotes Super Bowl LI before the game between the Houston Texans and the Cincinnati Bengals at NRG Stadium on December 24, 2016 in Houston, Texas. (Photo by Tim Warner/Getty Images)</p>

(CNN) -- Think you have a God-given right to be off the day after the Super Bowl?

Kraft Heinz agrees with you. So the food company's giving all of its salaried employees the day off on February 6 after Super Bowl LI.

The food giant -- makers of Heinz Ketchup, Oscar Mayer hot dogs, Velveeta cheese and other products -- says more than 16 million people call in sick the day after the big game, which costs the country about $1 billion in lost productivity. And the rest who do show up for work are just plain cranky.

In addition to letting its employees stay home, Kraft Heinz is launching a campaign to push for everybody to be off after Super Bowls. It's started an online petition to essentially create a new national holiday it calls "Smunday," which extends Sunday's Super Bowl fun into Monday.

If the petition gets over 100,000 signatures, Kraft Heinz will send it to Congress. (And we're sure our lawmakers will get right on it.)

As of Thursday morning, it had almost 5,000 backers.

Now let's be honest: Kraft Heinz is getting something out of all of this altruistic action. The company's not running a Super Bowl commercial this year, according to the Chicago Tribune, so all the viral social media buzz this little stunt is creating is great marketing for the company.