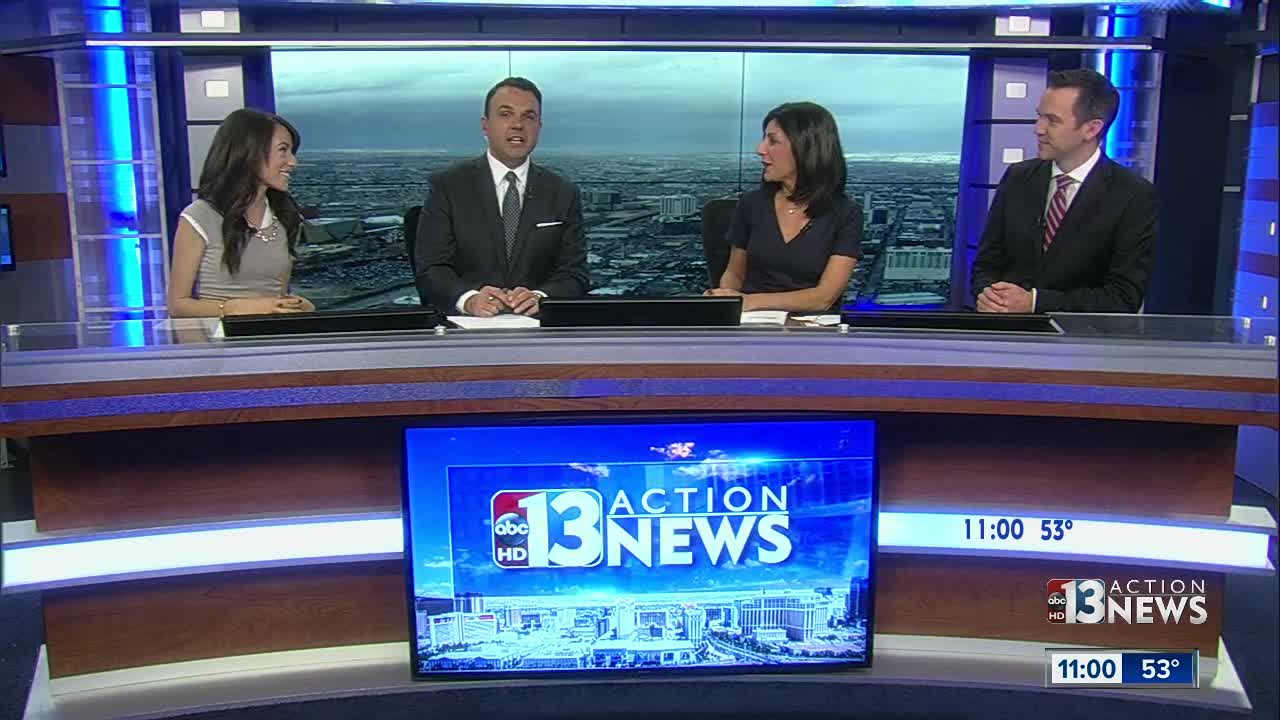 The Raiders have filed relocation papers to move to Las Vegas, according to Steve Sisolak. 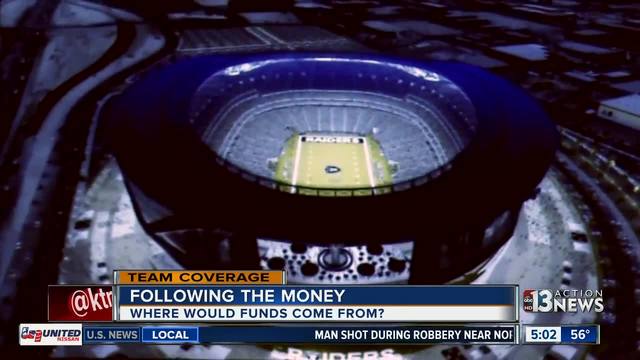 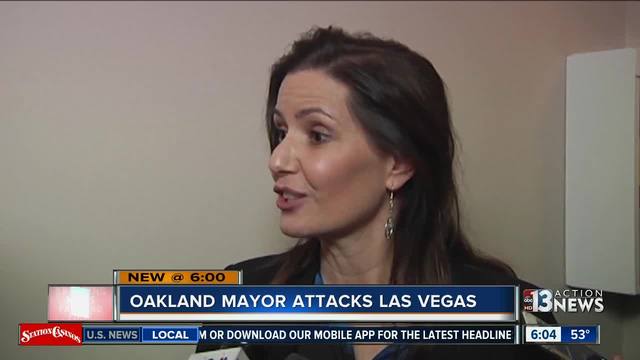 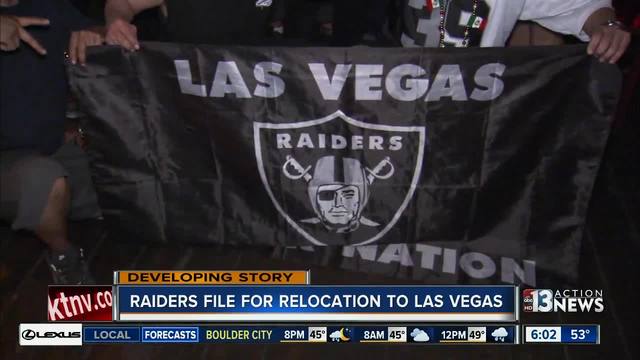 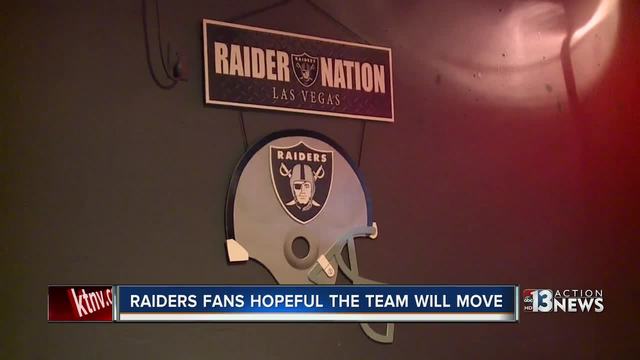 It is official! The @RAIDERS have filed their paperwork to relocate to #LasVegas.

Sisolak tells 13 Action News, "Today we moved one step closer to having an NFL team to call our own. This is very exciting for Las Vegas. Many great people have put in a lot of time and effort to get us this far. I am especially appreciative of the commitment from the Raiders organization, specifically Mark Davis and Marc Badain, and we wouldn’t be where we are today without the tireless efforts of the Adelson family. I am optimistically looking forward to the league meetings, and hope that someday soon we will be able to welcome the Las Vegas Raiders to Nevada."

Statement from the @NFL making it official - @RAIDERS applied to move to Las Vegas pic.twitter.com/wbuKN1bij3

Oakland Mayor Libby Schaaf was on the attack after the Raiders officially announced they're ready to leave the Bay Area.

"We know Oakland has something to offer that Las Vegas will never have, and that is legacy and loyalty," she said.

Schaaf says the Oakland deal is a viable option, which the NFL has disagreed with.

"I recognize when I became mayor, I inherited years of frustration from the Raiders and I respect that they have had a frustrating history with the city. But we have gotten so much done," she said.

JAN. 14 UPDATE: The Raiders are filing relocation papers to move to Las Vegas, according to the NFL Network.

Owner Mark Davis said that he plans on playing a few more seasons in Oakland while the new stadium in Las Vegas is being built.

After the relocation paperwork is filed, a series of committee meetings will take place to analyze the move, followed by a vote among NFL owners in late March.

LAS VEGAS (KTNV) -- Thousands in Las Vegas were watching the final outcome of the Raiders game against the Houston Texans on Saturday with great interest.

A loss could open up the window for the Oakland Raiders to file their relocation application with the National Football League. The NFL's deadline for that application is February 15.

The Raiders' move to Las Vegas would require the approval from three-quarters of NFL owners. Most experts don't expect a vote until March.