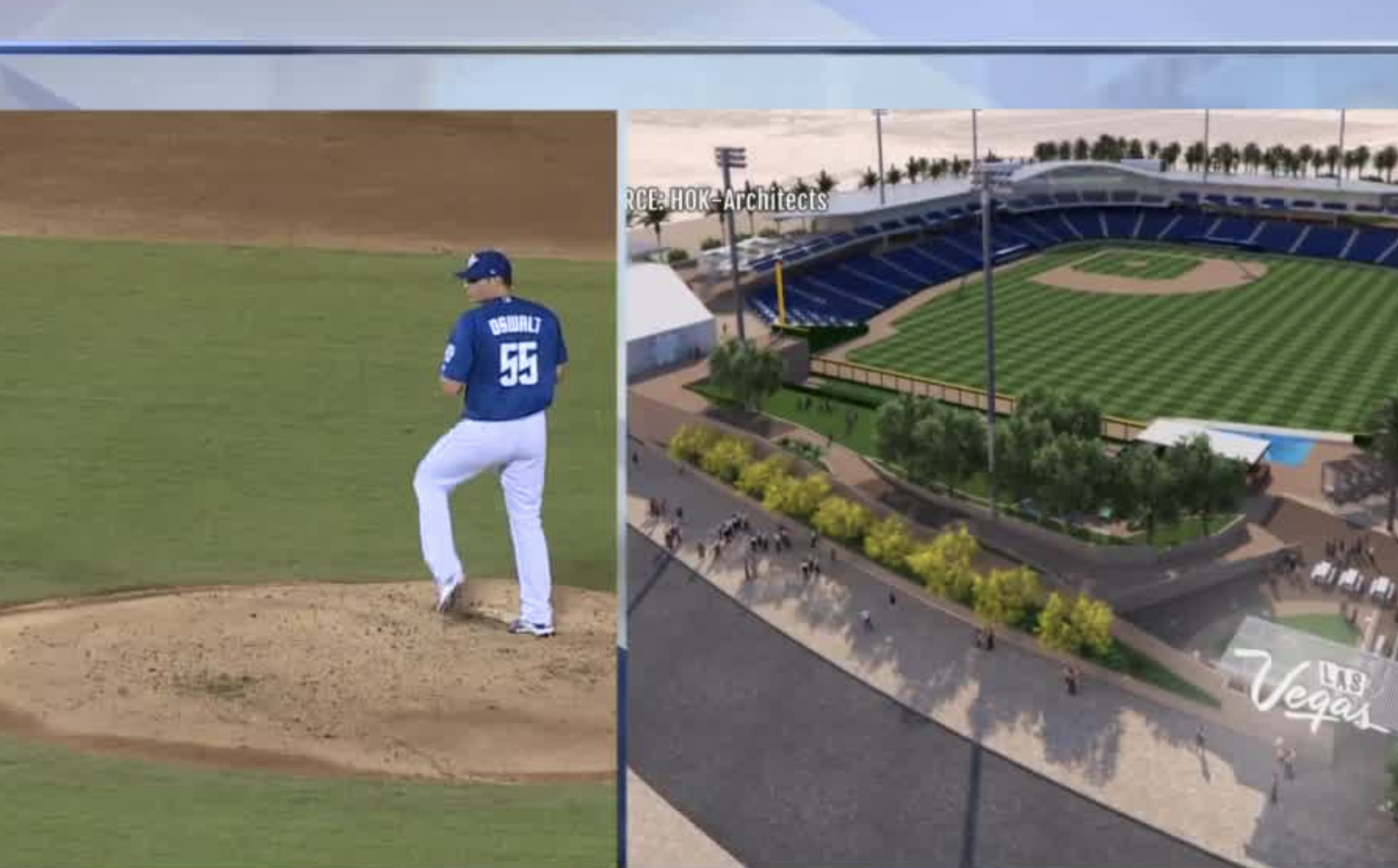 Las Vegas' minor league baseball team have a new ballpark in the works, a new MLB affiliate and soon a new name and logo.

According to the Howard Hughes Corporation, the new name of the team will be announced on Dec. 8.

The current Las Vegas 51s became affiliated with the Oakland Athletics in September.