WNBA teams up with Twitter to live stream games 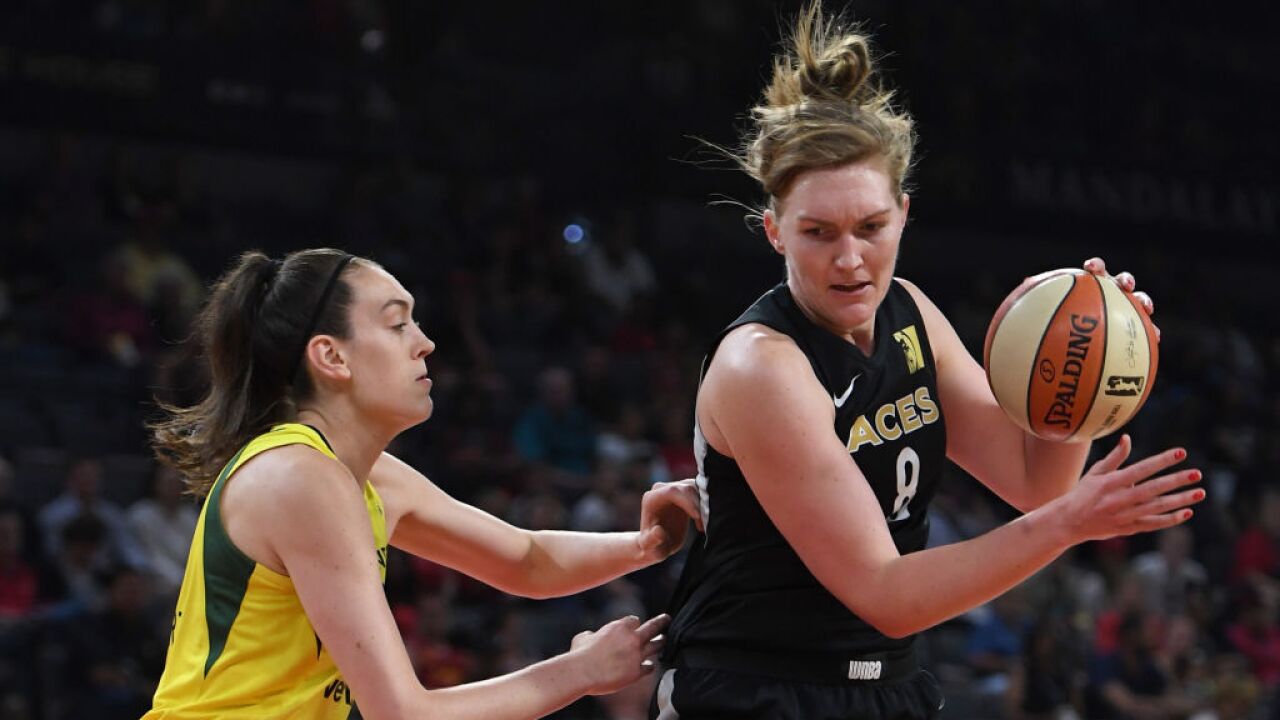 Ethan Miller/Getty Images
LAS VEGAS, NV - MAY 27: Carolyn Swords #8 of the Las Vegas Aces is guarded by Breanna Stewart #30 of the Seattle Storm during the Aces' inaugural regular-season home opener at the Mandalay Bay Events Center on May 27, 2018 in Las Vegas, Nevada. The Storm won 105-98. NOTE TO USER: User expressly acknowledges and agrees that, by downloading and or using this photograph, User is consenting to the terms and conditions of the Getty Images License Agreement. (Photo by Ethan Miller/Getty Images) 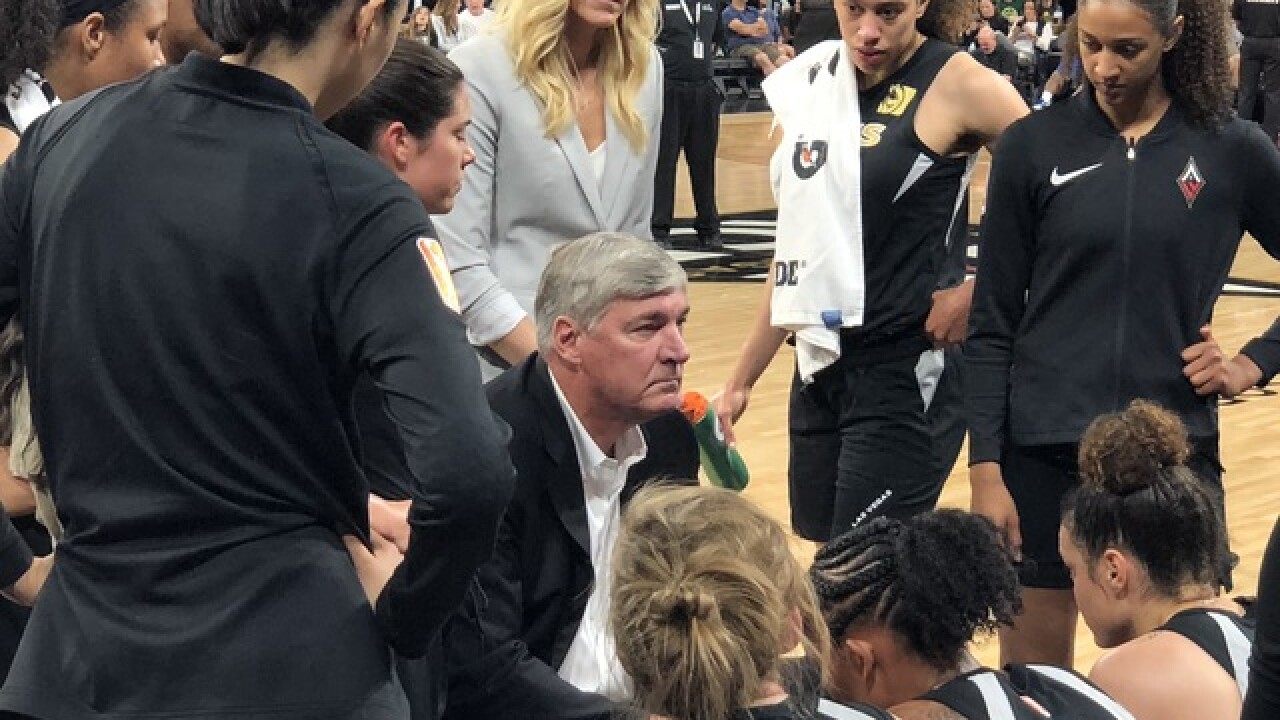 LAS VEGAS (KTNV) — The WNBA today announced its schedule of 20 live regular-season games to be streamed on Twitter during the 2019 season, and six Las Vegas Aces game are part of the package.

This marks the third consecutive year that the league’s games will be available on the platform via the @WNBA profile.

Twitter’s schedule, which features appearances by all 12 teams, begins on May 25, when the Washington Mystics take on the Connecticut Sun.

The schedule includes 14 games on Tuesdays, including doubleheaders on July 30 when the Phoenix Mercury play the Mystics and the Dallas Wings face the Aces, and on August 20 when the Chicago Sky meets the Atlanta Dream and Phoenix travels to Las Vegas.

Entering its 23rd season, the WNBA tips off on May 24.

Every WNBA team will make at least two game appearances on Twitter this season.