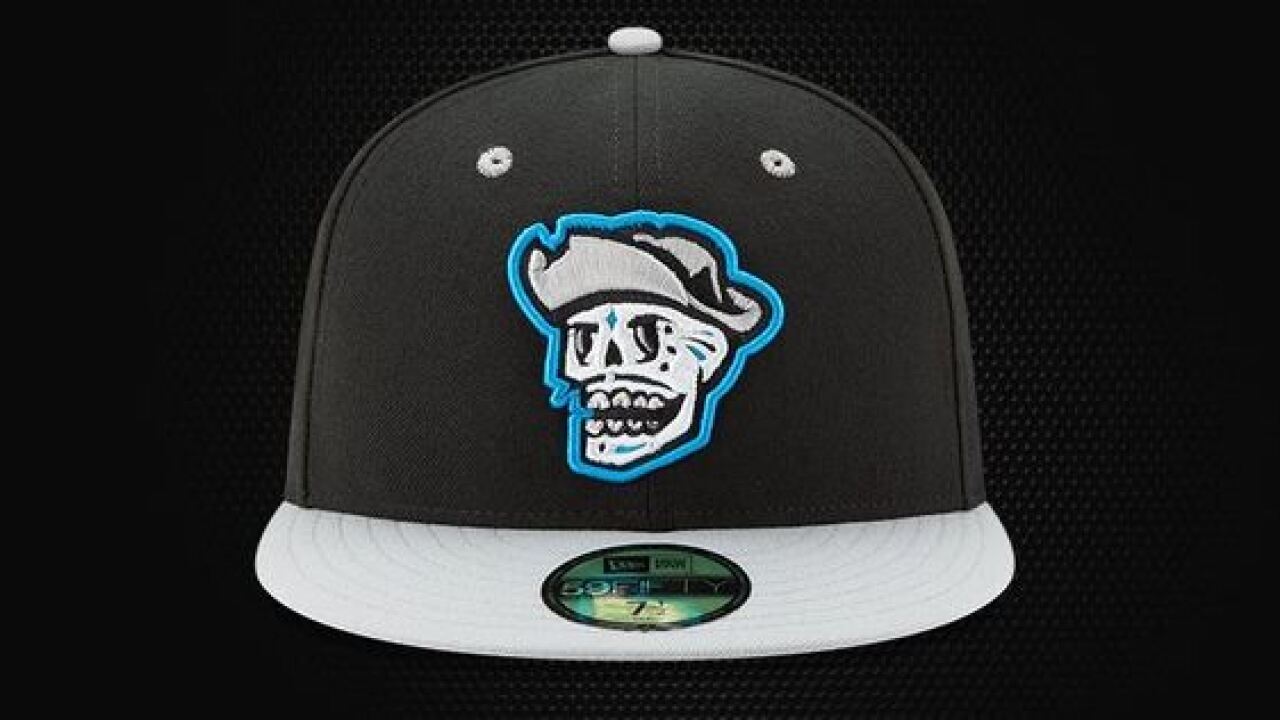 Copyright 2017 Scripps Media, Inc. All rights reserved. This material may not be published, broadcast, rewritten, or redistributed.
Las Vegas 51s/Twitter

The Las Vegas 51s will temporarily have a new name in August thanks to a new multicultural initiative from Minor League Baseball.

The MiLB launched Es Divertido Ser Un Fan, which is aimed at specifically connecting with Hispanic/Latino baseball fans in 160 markets throughout the U.S. and Canada.

The program will debut this August in select MiLB markets, including Las Vegas, Charlotte, North Carolina; Kane County, Illinois; and Visalia, California, with a national expansion planned for 2018.

The Las Vegas 51s will take the field as the Las Vegas Reyes de Plata (“Silver Kings”), celebrating the city and state’s pioneering history at the forefront of the precious metal mining business. The team will play under the name for the Aug. 1, 8 and 22.

To better recognize our Hispanic/Latino community, the #LV51s will change our identity to @reyesdeplata for our games on August 1, 8 & 22. pic.twitter.com/Q8nkwXIKdt