What you should know about hockey and Stanley Cup Playoffs 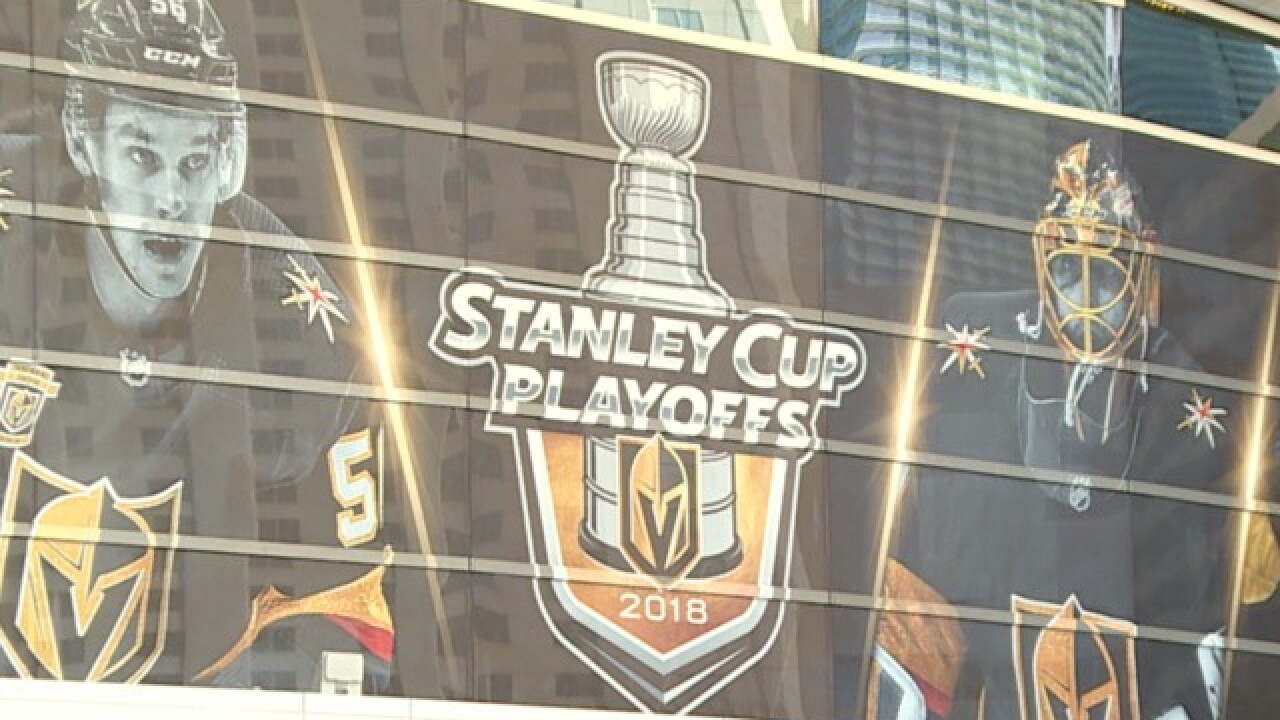 Since this is the first season for professional hockey in Las Vegas (and the first time many people have attended a hockey game) and the first time the Vegas Golden Knights have been in the playoffs for the Stanley Cup, we thought some people might appreciate a primer of sorts.

The Stanley Cup Playoffs is an elimination style tournament to crown the Stanley Cup Champion in the NHL. It's 4 rounds long, each a best of 7 game series, meaning that the team to first win 4 games moves on to the next round.

For example, if the Vegas Golden Knights and the Los Angeles Kings go a full 7 games, Game 7 will be played at T-Mobile Arena. Game 7 is always the most dramatic situation because at that point the series is a must-win game for both teams.