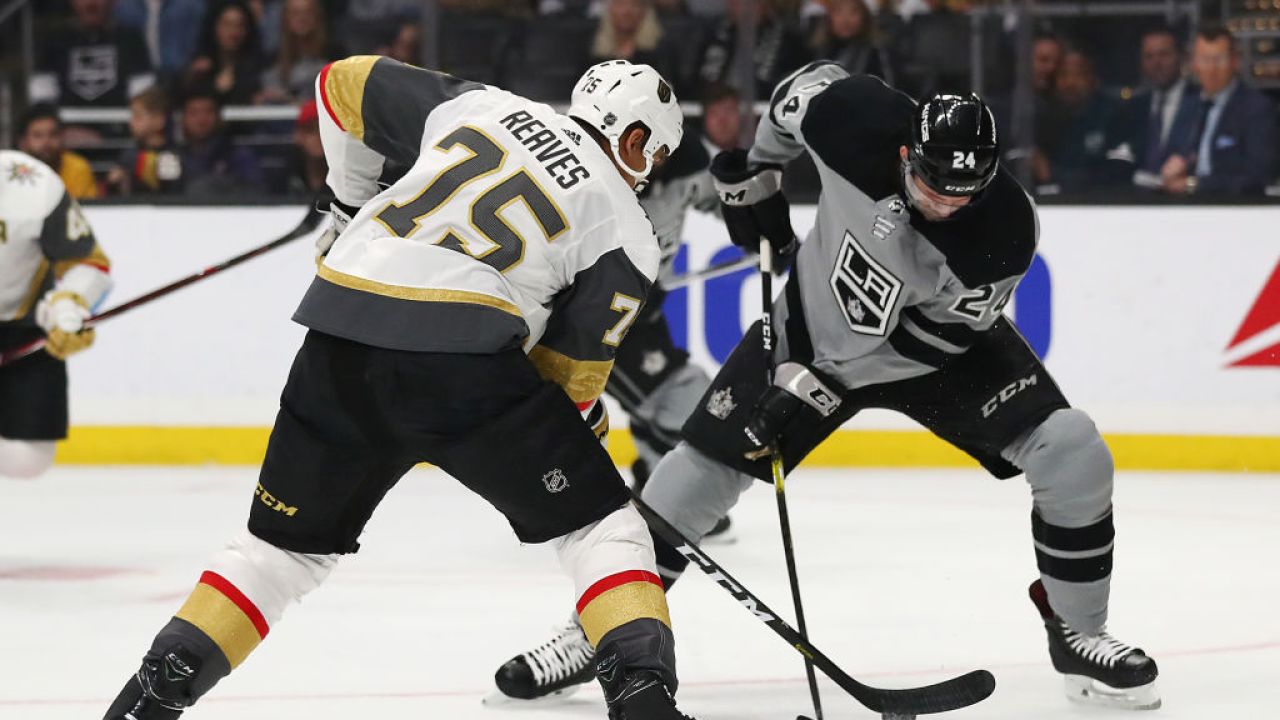 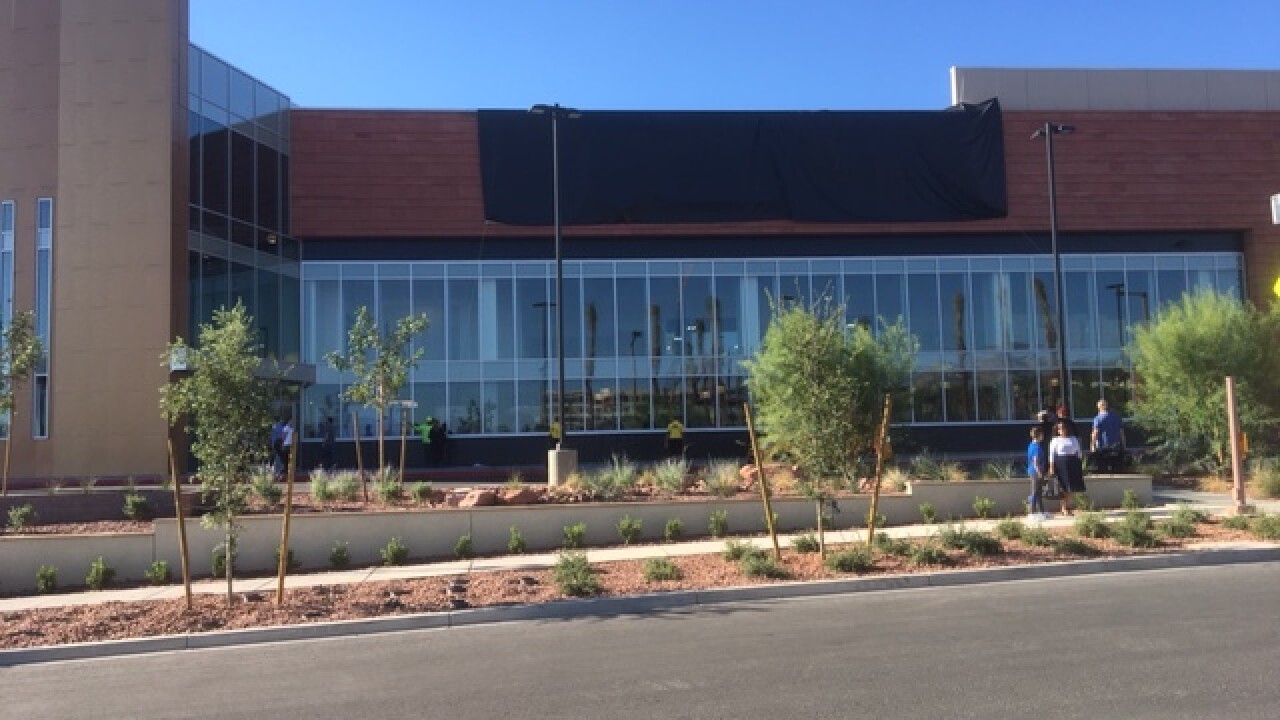 McCrimmon said Reaves is a valuable member of the team and widely respected in the league. Gaining a different kind of respect this week, Reaves has put aside a longtime feud with San Jose Sharks forward Evander Kane, to join his new Hockey Diversity Alliance.

"Ryan Reaves from our own team has shared his thoughts on these issues," said McCrimmon. "I'm very proud of the things that have been said by our players and I know there's a very genuine sense of caring."

McCrimmon said players like Reaves have been on their own in recent weeks in terms of whether or not they choose to be active in the fight for racial justice. In a league that is 95% white, McCrimmon says there's an opportunity for players and organizations to not only listen and learn but also lead.

"Whatever we can do to make things better, to improve race relations. Everyone be treated equitably and we'll play our part," he said.

"The players are really happy to be getting back in shape, getting their feet back under them, getting on ice and hopefully as we mentioned preparing for Phase 3 and the regular training camps," said McCrimmon.