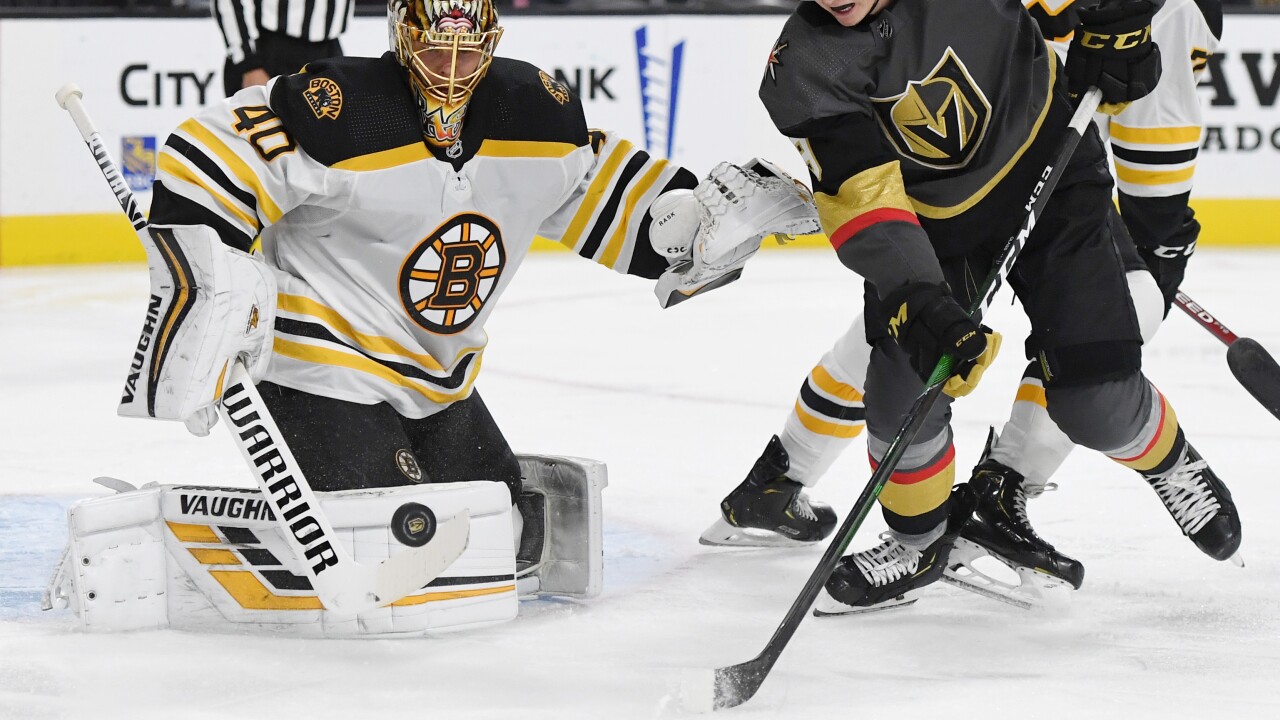 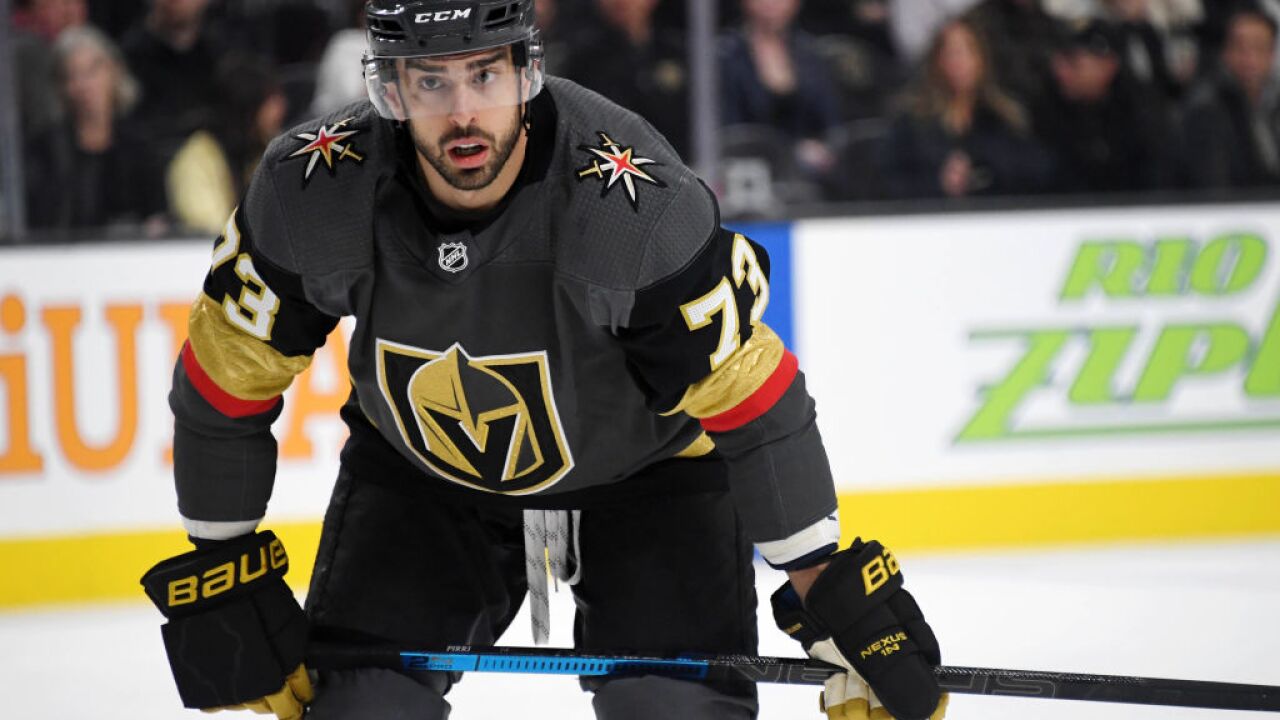 UPDATE: The Vegas Golden Knights suffered their first loss of season on Tuesday to Boston Bruins, 4-3.

ORIGINAL STORY
LAS VEGAS (KTNV) -- The Vegas Golden Knights take on the Boston Bruins tonight for their third game of the season.

Both teams start the match-up undefeated on this season.

They head into this game with the Bruins leading the all-time series 3-1.

The battle of the undefeated will take place on the ice tonight with a 7 p.m. puck drop inside T-Mobile Arena.

Tonight is also the 3rd annual Pride Night, a part of the #HockeyIsForEveryone initiative. Fundraisers throughout the arena will raise money for the LGBTQ Center of Southern Nevada.