Knights were on a roll and Stars struggled before NHL halted 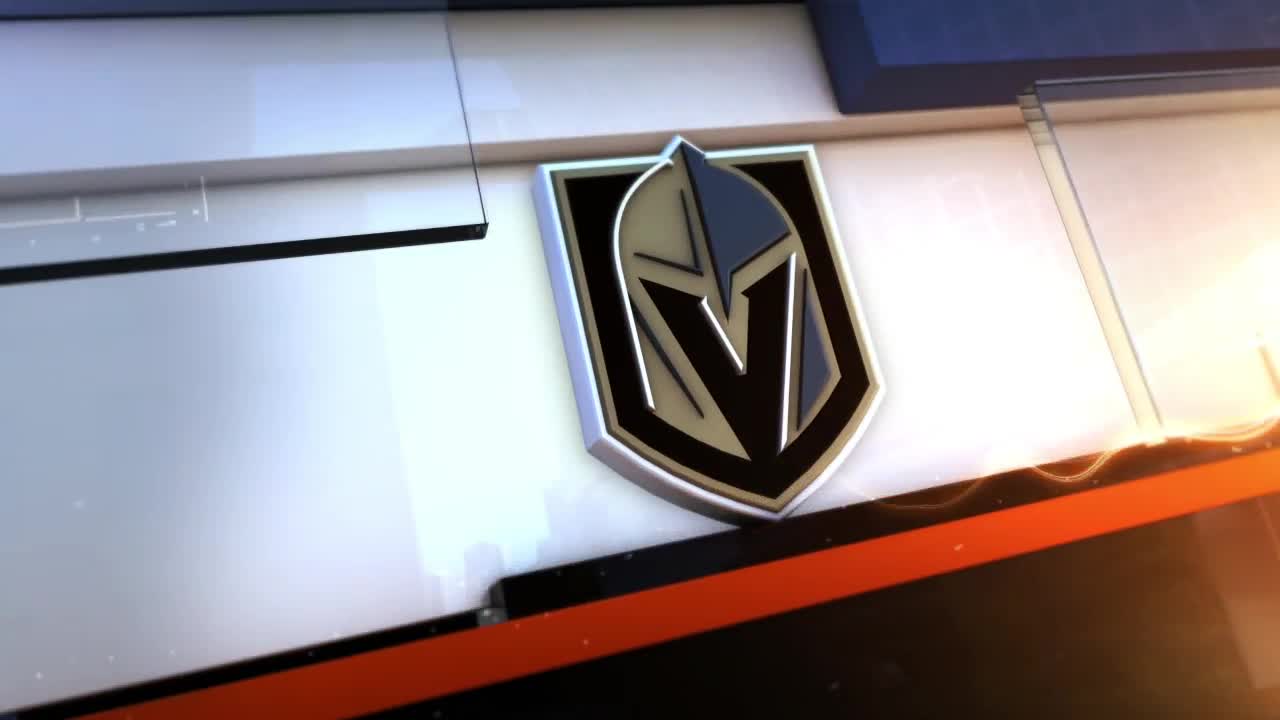 Vegas Golden Knights hit the ice on Thursday, as the NHL postseason begins. 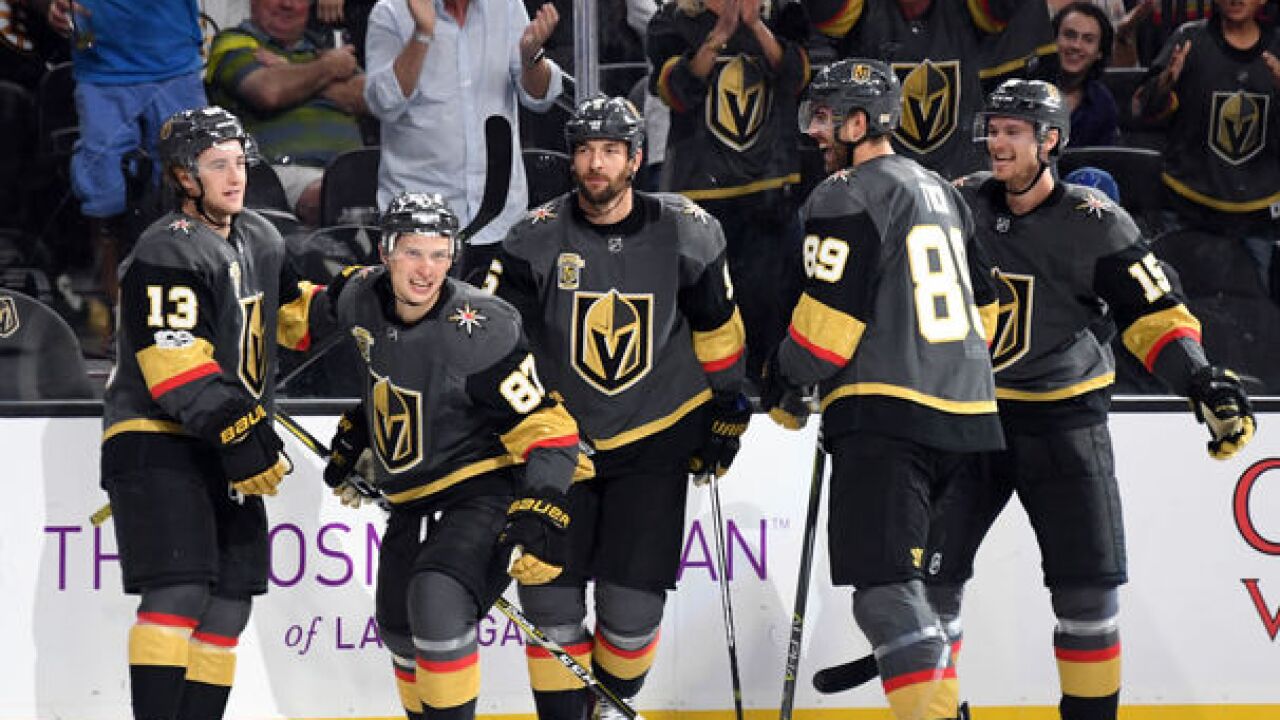 LAS VEGAS (AP) — The Vegas Golden Knights were playing their best hockey when the NHL season came to a sudden stop 4 1/2 months ago.

The Dallas Stars were struggling.

Both now have the same chance of being the No. 1 seed in the Western Conference playoffs.

They also get a better chance to re-acclimate to playing.

They are in a round-robin to determine the top four seeds, rather than having to jump right into a playoff series to resume the unprecedented coronavirus-interrupted season.

Vegas won 11 of its last 13 games before the break.

Dallas was winless in six games.