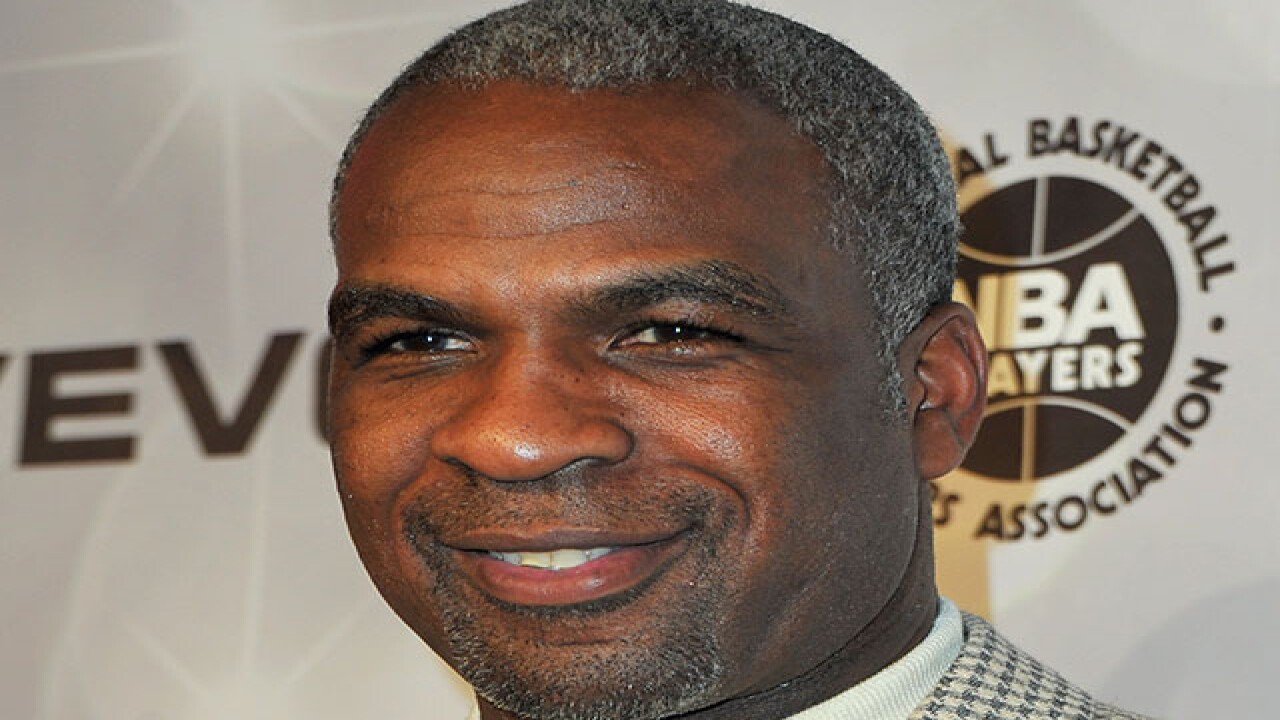 Cleveland native Charles Oakley was not happy with some of the comments Charles Barkley made after the Cavs game Wednesday night.

"The Atlanta Hawks got to take somebody out." - Charles Barkley pic.twitter.com/hz3gXL434k

Charles Barkley ,you better stop talking s*** about Cleveland you was never tough you hide behind TNT