By the tweets: Arizona tops Miami in College World Series 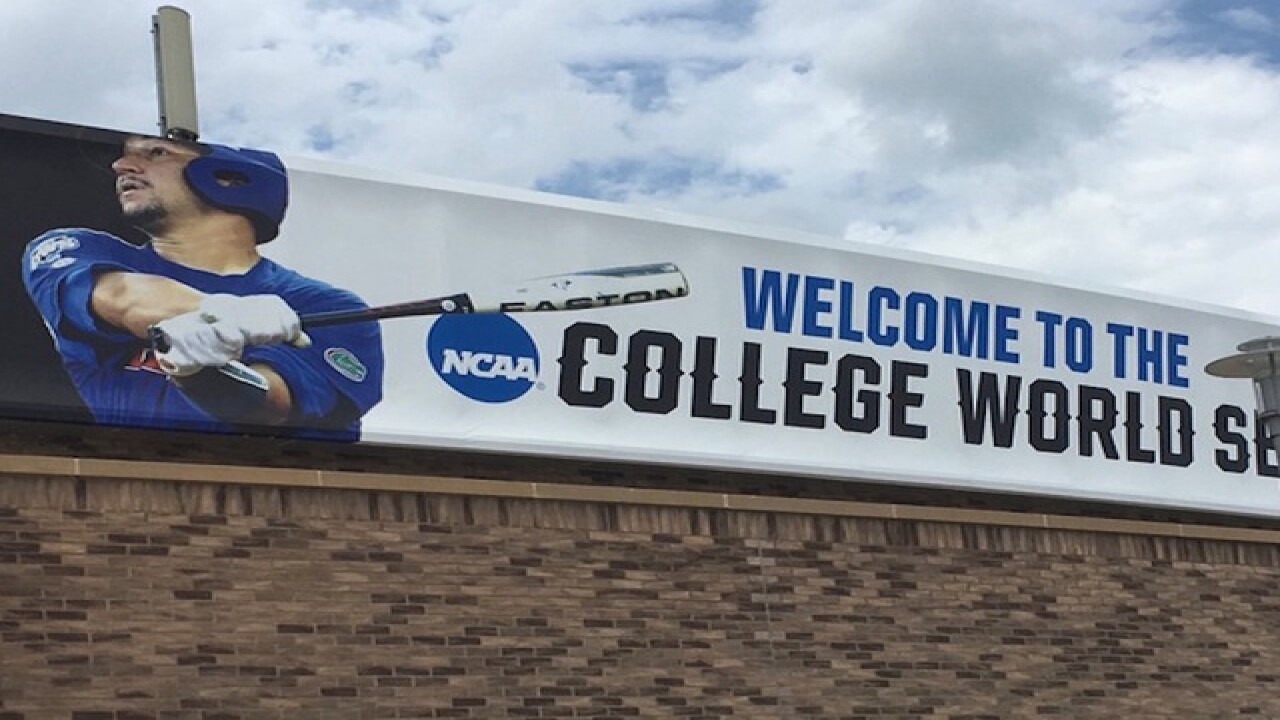 The atmosphere before the game was electric with more than 25,000 in attendance on Saturday night.

The Wildcats crack the scoreboard!

Miami added a run in the fourth when first baseman Christopher Barr roped a single to right field. The Hurricanes entered the game with one of the best offenses in the nation, but Arizona held Miami down until the fourth inning.

Miami on the board!

The Wildcats, however, scored two more runs in the top of the fifth inning after outfielder Zach Gibbons doubled down the right-field line.

Miami seemed to have a never-ending stream of baserunners with nine hits but could not score more than the one run against a pair of Arizona pitchers led by starter Nathan Bannister.

The Arizona Wildcats with an impressive 5-1 victory over Miami! #CWS pic.twitter.com/67hihGOrRN