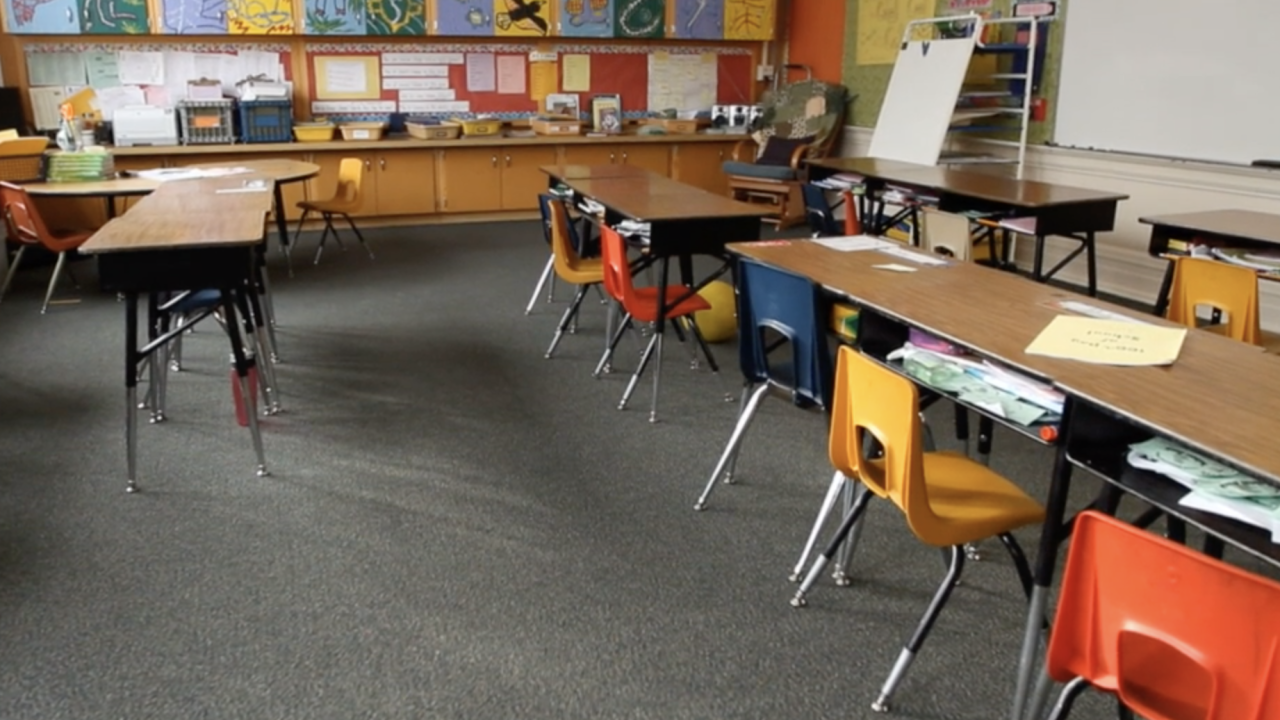 Two studies released this week are offering some hope for parents and school districts looking to reopen this month across the country.

The studies, one from the United Kingdom and the other from Australia, were published in the journal The Lancet Child & Adolescent Health this week and try to help inform ongoing discussions around reopening schools.

A team in Australia was able to look at results from students who remained in class between January and early April.

Researchers found even though schools remained open in New South Wales, children and teachers did not contribute significantly to the spread of Covid-19 -- because good contact tracing and control or quarantine strategies.

Their data showed that while 27 children or staff at 25 schools and daycares had attended school while infectious with Covid-19, only 18 other people later became infected.

“With effective case-contact testing and epidemic management strategies and associated small numbers of attendances while infected, children and teachers did not contribute significantly to COVID-19 transmission via attendance in educational settings,” the Australian team of researchers state in their report.

In the British study, researchers looked at models on returning to school with different scenarios, including increased testing, isolation measures for positive cases, and levels of contact tracing.

The models the researchers ran assumed that 75 percent of those with positive test results are contacted, provide information for contact tracing and isolate, and that 90 percent of that person’s contacts are reached by contact tracers and asked to isolate.

The team assumed between 59 percent and 87percent of symptomatic people in the community would need to get tested at some point during their infection, testing results would be returned in one day, and those asked to isolate would do so for 14 days.

Researchers made it clear that these levels would be needed to reopen schools.

“However, without these levels of testing and contact tracing, reopening of schools together with gradual relaxing of the lockdown measures are likely to induce a second wave that would peak in December, 2020,” their report stated. “To prevent a second COVID-19 wave, relaxation of physical distancing, including reopening of schools, in the UK must be accompanied by large-scale, population-wide testing of symptomatic individuals and effective tracing of their contacts, followed by isolation of diagnosed individuals.”