Letting people inside your house to fix appliances seems to be behind us. One local company launches a virtual handyman service. 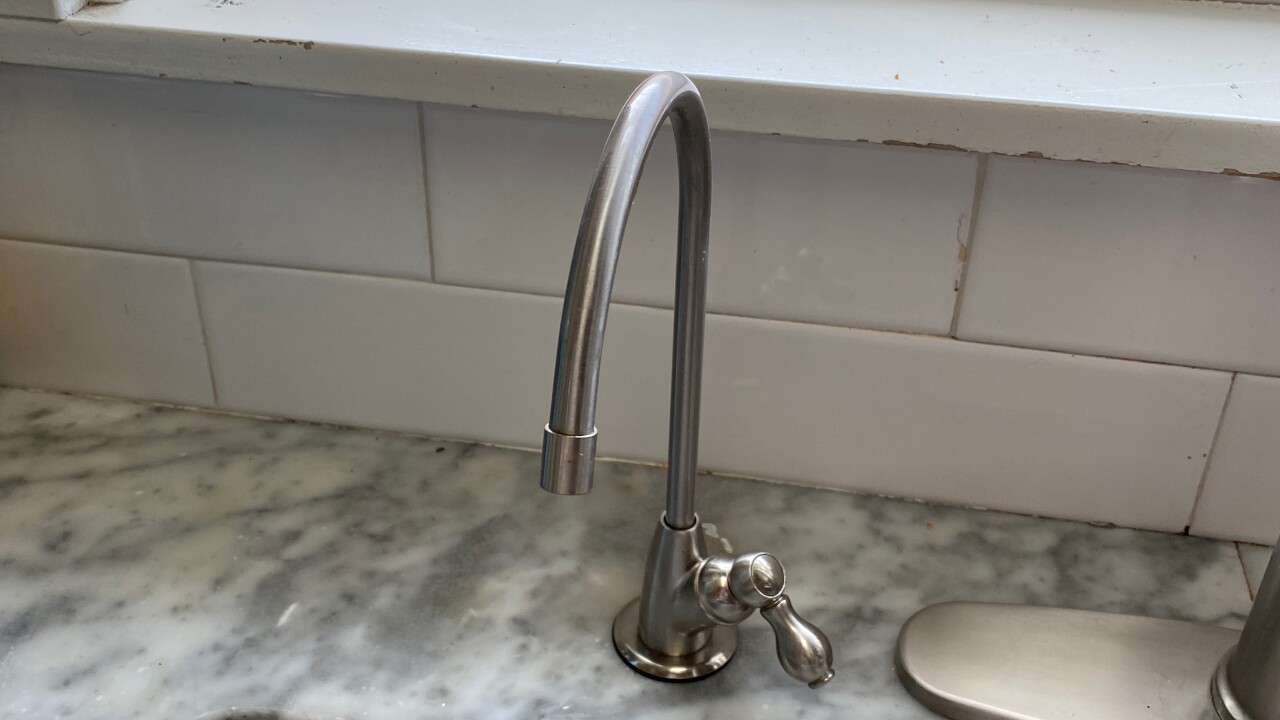 LAS VEGAS (KTNV) — Remember the days of letting a repairman into your house to fix something? That's so 2019.

Now, one Las Vegas area company is showing it can get with the times. 13 Action News Anchor Tricia Kean shows us how it'll work.

Gary Jones recently had an issue with the water filter underneath his sink.

"It stopped working and I had no clue what was going on," said Gary.

He tried fixing it but says he made things worse when it started leaking.

Gary needed help but says he didn't want to call a plumber.

"I have a mother-in-law living in our unit downstairs and she's highly at risk. So we're being extra safe," said Gary.

Gary decided to reach out to Fixer.com, a virtual handyman service.

"We're helping people with anything from a toilet that won't stop running to mounting a TV on a wall," said Fixer Founder, Mike Evans.

He says his traditional in-person service moved online as a direct response to the pandemic and business is good.

Fixer has experts in plumbing, electrical, paint, and more, all lending an ear and doling out advice.

"You know, it doesn't take rocket science to put a TV on the wall, but there are about 80 wrong ways to do it and three or four right ways to do it," said Evans.

"Just having someone tell you the right way to do it, it only takes you 10 minutes," he added, "but it can save you hours of frustration."

It also saves hours of searching the internet for the right how-to video.

The first five minutes of your live chat is free, then $15 to $30 for every additional 15 minutes.

"People were looking for a contactless service, but it's turned out to be so effective and so much more efficient and affordable... This is something here to stay," said Evans.

Gary says the service definitely worked for him.

"They were really quick in assessing what I need. I sent them a photo beforehand underneath my sink and what the issue was," said Gary.

Gary says he plans to use Fixer again, pandemic or not.

"My wife wants these toilet bidet things that you add to your toilet seat. I'll probably need them for that. That's a little bit outside of my scope," said Gary.