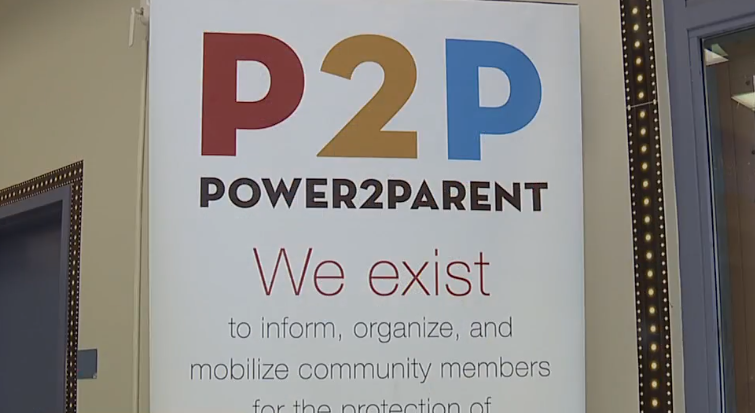 The cafeteria at Givens Elementary School is often full of laughing children but recently instead of sharing those laughs with their classmates, the children were sharing fun and games with their parents. 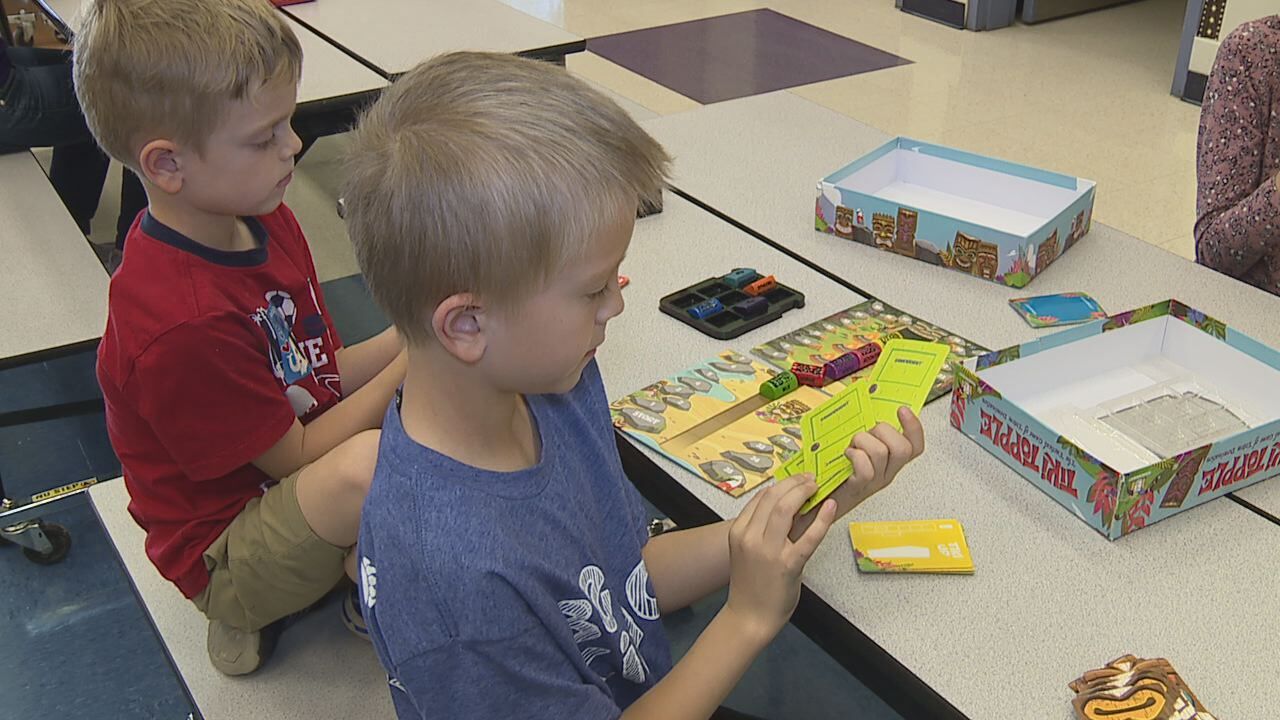 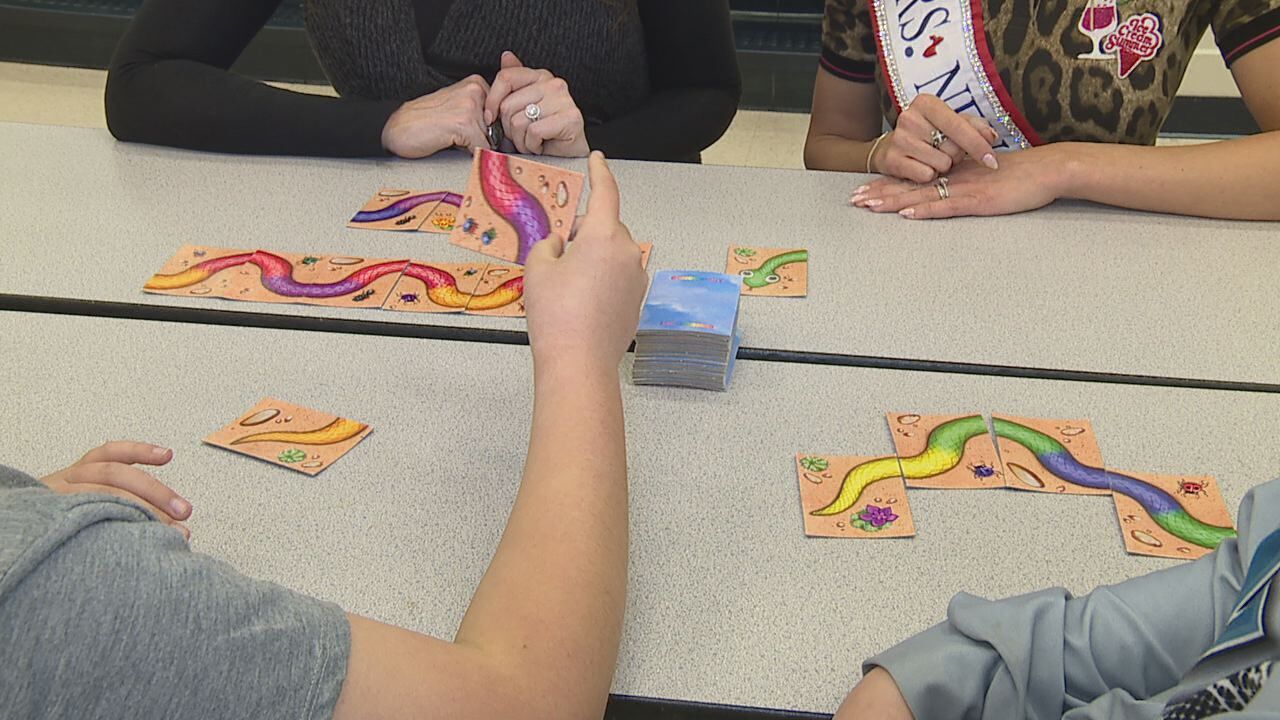 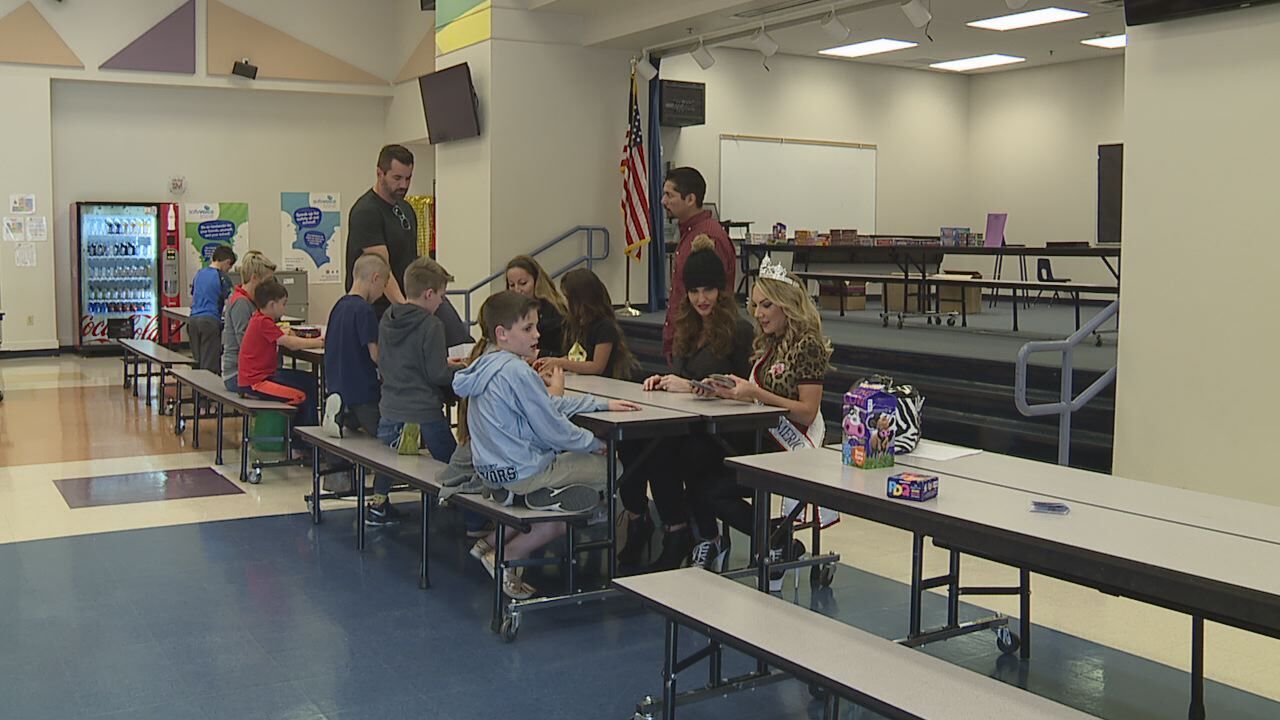 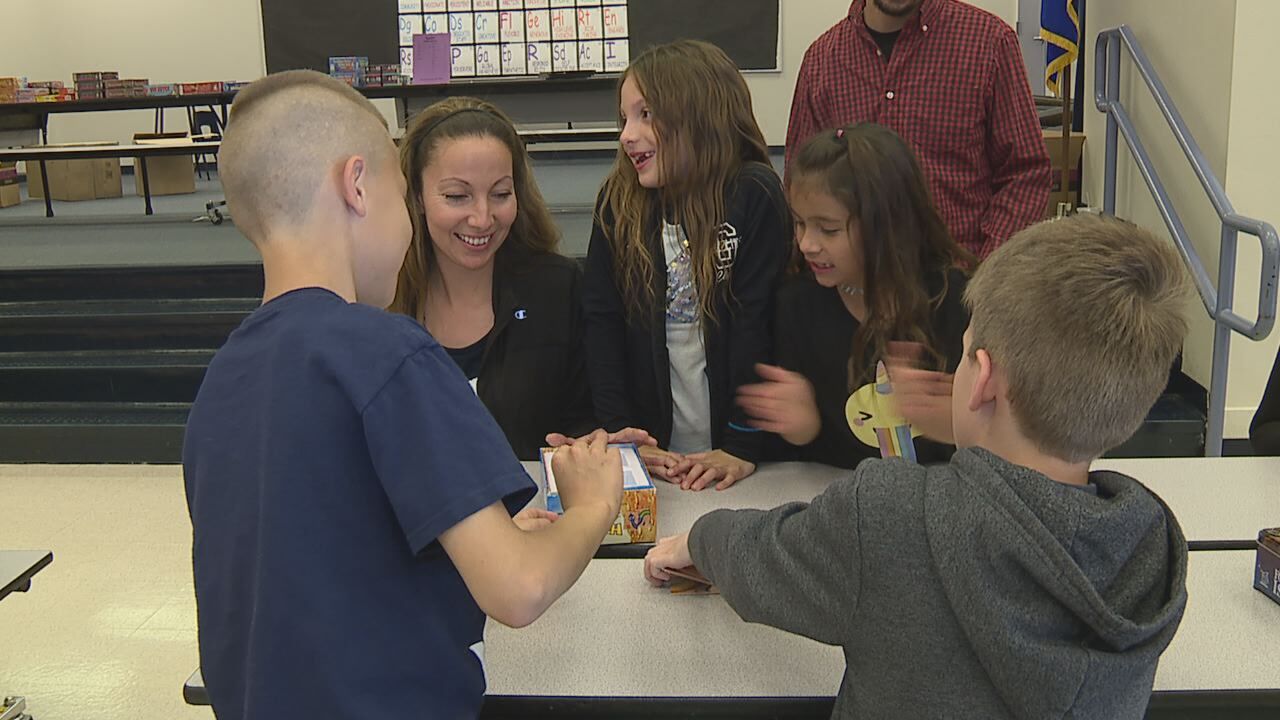 LAS VEGAS (KTNV) — The cafeteria at Givens Elementary School is often full of laughing children but recently instead of sharing those laughs with their classmates, the children were sharing fun and games with their parents.

It is all part of Family Game Night put together as part of the school's game library effort aimed at increasing family engagement.

That effort was led by Nichole Mason, a member of Power2Parent an organization that aims to educate and empower parents when it comes to their rights in schools.

"We really want to make sure we are looking out for parents because really they are what is found to be the most important influence in a child's life," Mason said.

The mother said she got involved after the school counselor, Monica Bryant, came to her with the idea of forming the library to build parental engagement in families at the school.

The pair getting the projects started with 750 decks of donated playing card, sent home with children along with statistics showing how a little bit of the parents time can make a big difference in the classroom.

"It doesn't even have to be 30 minutes, it can be 15. The studies show if you read to your child for 15 minutes a day that has a huge impact on them academically, emotionally," Mason said. "Children who have dinner with their families 5 times a week are half as likely to commit suicide, they are less likely to be obese, they are more likely to be successful at home."

Bryant, who kickstarted the notion said it actually came from a friend who said: "the family that plays together stays together."

Something the school counselor says can be difficult for parents with work and other activities.

"Sometimes it is hard these days with the electronics for us to unplug ourselves and be in tune with others," Bryant said. "It is hard because you've worked all day and you are tired."

While parental engagement can come in any form that encourages face-to-face communication with their children, the idea of board games adds a fun way to incorporate education as well.

For her part, Mason says the research shows parents don't have to set aside enough time for a lengthy game to give their children a boost.

Mason also saying the beauty of the program is teachers and principals won't have to do extra work to drive the parental involvement.

The school's counselor who is working to make sure the 60-plus donated games have all their pieces says the students are already showing interest in the game library.

"A couple of kids have passed my office and been like, 'When can I check these games out so I can bring them home," Bryant said.

While the program is just getting started at Givens Elementary, Mason says she hopes to start similar game libraries at other schools if parents and teachers are interested. She said anyone wanting to get involved can reach out to Power2Parent.