With charter schools continuing to grow in popularity, Nevada lawmakers are considering a bill that would place a moratorium on new charter school applications until 2021. 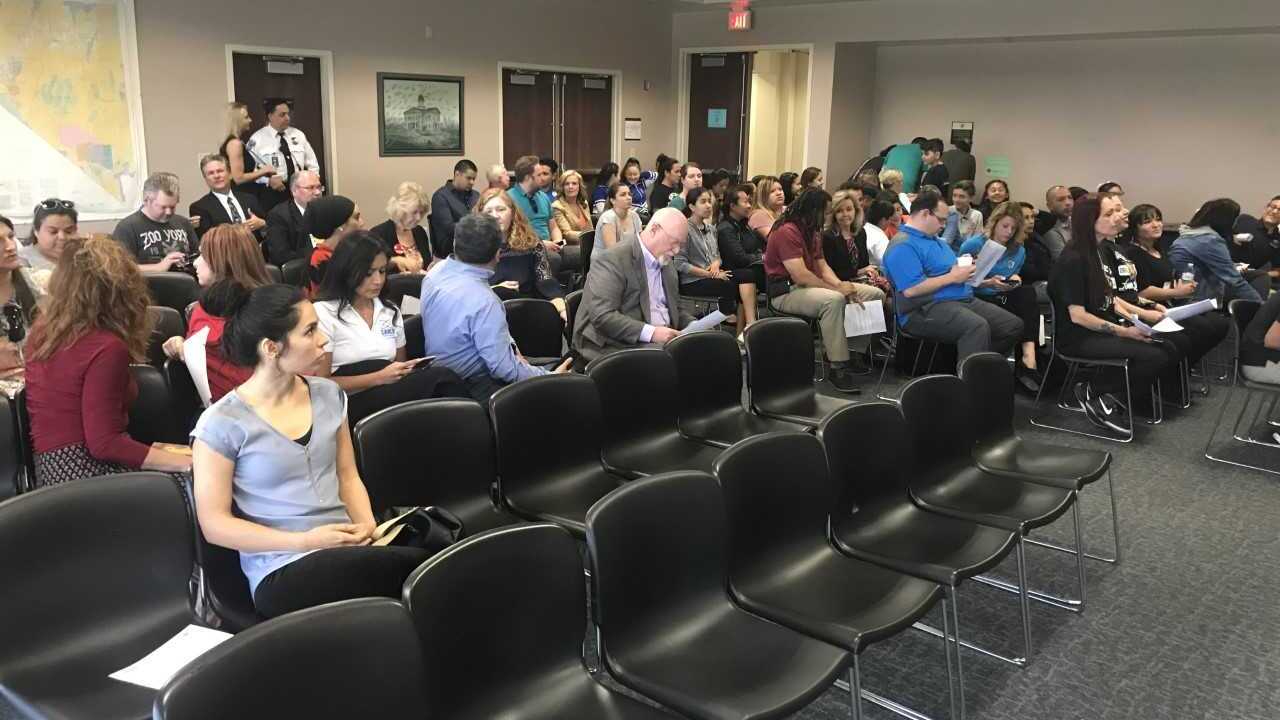 LAS VEGAS (KTNV) — With charter schools continuing to grow in popularity, Nevada lawmakers are considering a bill that would place a moratorium on new charter school applications until 2021.

It is a move that has already been made by more than 20 states but has drawn intense oppositions from parents.

Now it is going to be 10,000 to 12,000, and it is going to make people and families more frustrated with the system," John Hawk with Nevada State High School.

Hawk was among opponents of AB462 who filled the hearing room in the Grant Sawyer Building for a hearing. While several supporters testified from Carson City, not a single person in the Las Vegas room was in favor of the moratorium on charter schools.

The opposition was so strong that Democratic Assemblyman Tyrone Thompson began his presentation of the bill by trying to clear up some of the concerns.

"This is not an anti-charter school bill," Thompson said. "This bill is not meant to displace or remove children from their current charter schools."

The assemblyman and other supporters said they want to hit pause to discuss balance in the educational system - this as other lawmakers, including Republican Assemblywoman Alexis Hansen said the bill could create a situation where "bureaucracy gets in the way."

The Clark County School District did not weigh in on the bill at the hears but when 13 Action News reached out, the district responded with the following statement:

The battle is likely to continue as the legislative session enters the second half of the 120-day session.

Thompson told the committee they need to move forward with the amendments to the bill aimed at clearing up some of the question.