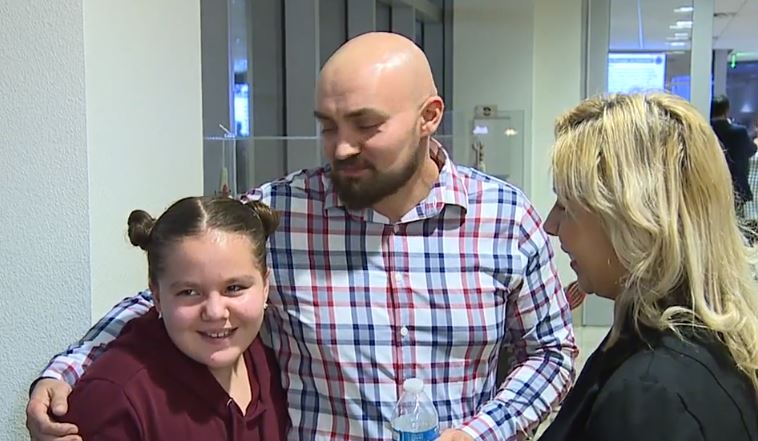 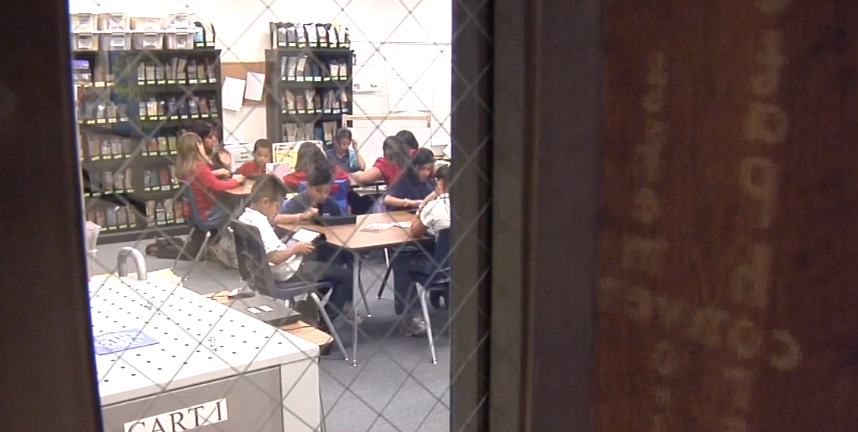 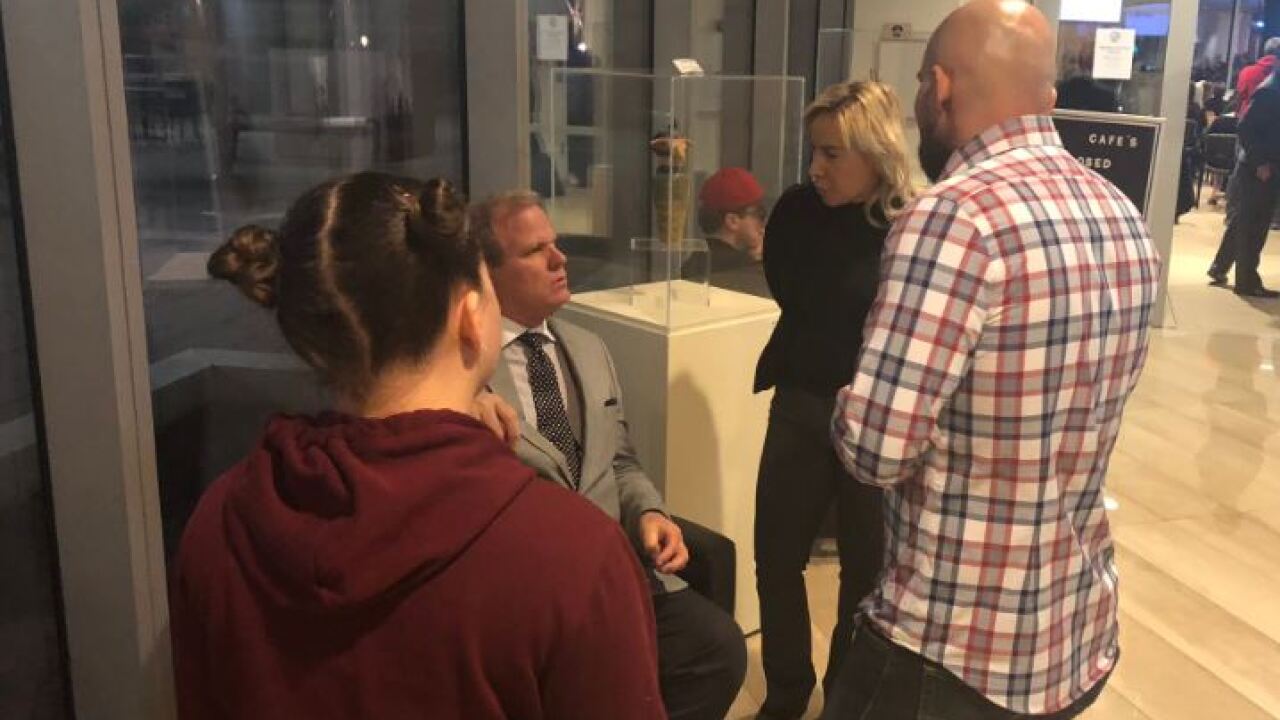 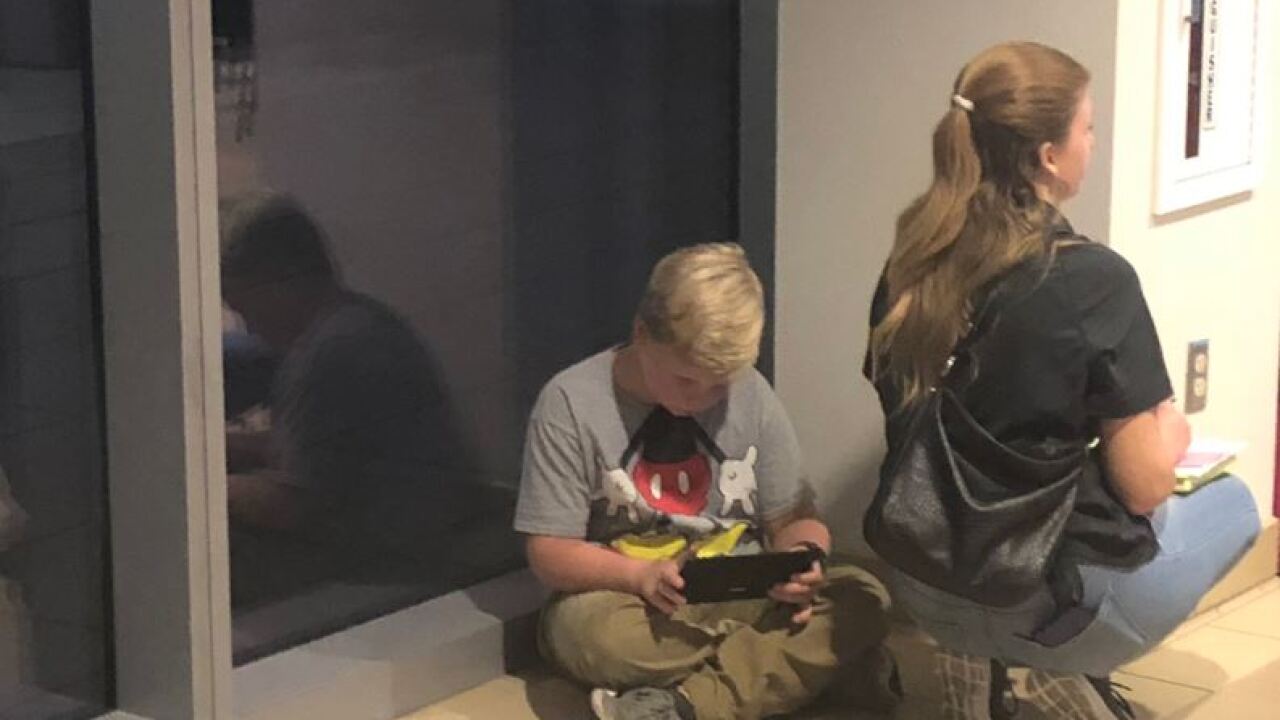 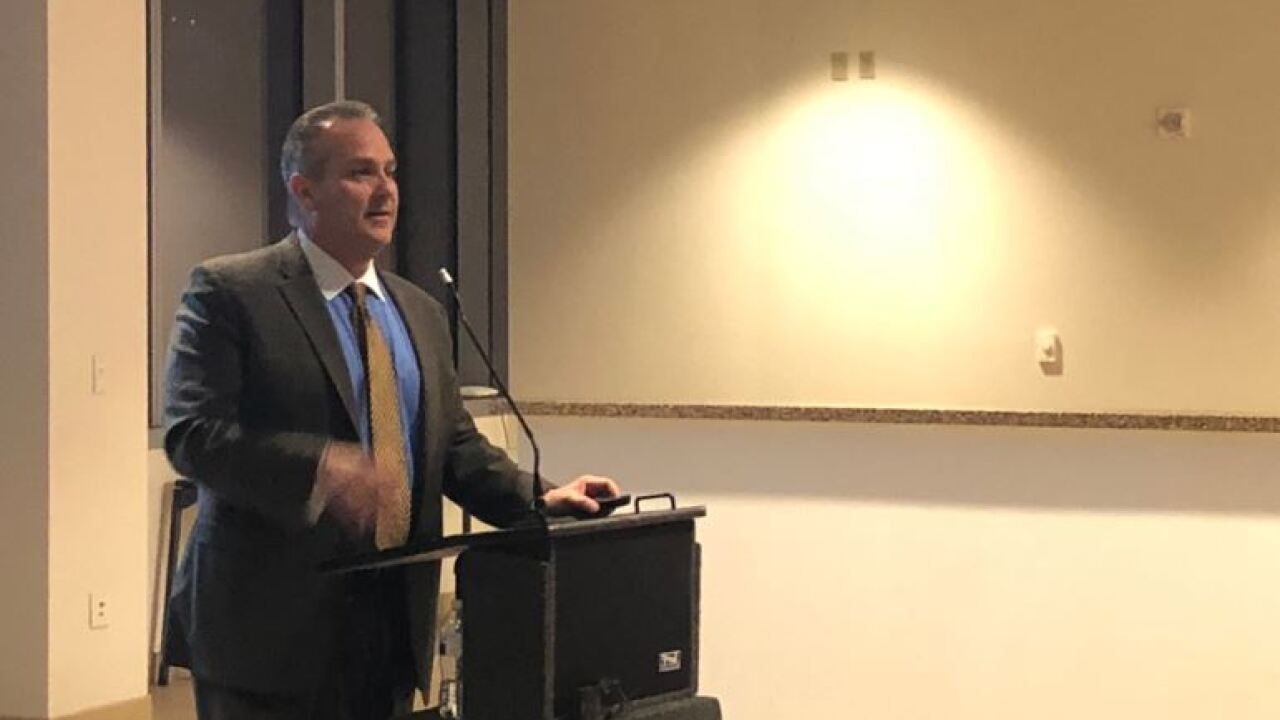 LAS VEGAS (KTNV) — Clark County School District leaders are targeting the year 2024 for changes that will help raise the performance of the district's schools.

Superintendent Jesus Jara outlined a draft of CCSD's strategic plan heading into the upcoming legislative session, saying everything comes back to supporting the principals and teachers.

"We have ... a lot of challenges and a lot of gaps but I'm excited," said Dr. Jara, "this community has been great since my arrival."

About 60 people listened to the superintendent identified the district's focus was going forward inside Las Vegas City Hall Wednesday evening.

"34 students in a 4th grade classroom," said Brenda Karcz, "it's not a good learning environment."

Karcz has two children in the Clark County School District. She spoke directly with Dr. Jara at the event.

The district is working to address these issues as a Las Vegas Global Economic Alliance survey showed 53 percent of members viewed K-12 education as "extremely bad" or "poor."

While Jara is working to Raise the Bar for the district's performance, he says the results of the survey are a perception issue because some great things are happening every day at CCSD schools.

Parents 13 Action News spoke with ahead of Wednesday's meeting focused on the issues of class size and school safety as their biggest priorities.

"I feel like there are too many students," Frances Dunn, a mother of two CCSD students, said. "They get taken up when the students that aren't advanced get left behind because they are still stuck on the first item."

Other parents said they want to see a school police officer on every CCSD campus, especially in light of the number of weapons found at schools in the 2018-2019 school year.

Parents looking to weigh in on the strategic plan have three more opportunities with the district planning a Facebook Live session from 9-9:45 a.m. Saturday.

There are two more town halls planned, the first at the Henderson Convention Center on Jan. 14 at 6 p.m. with the final meeting scheduled at the North Las Vegas City Hall on Jan. 17 at 6 p.m.